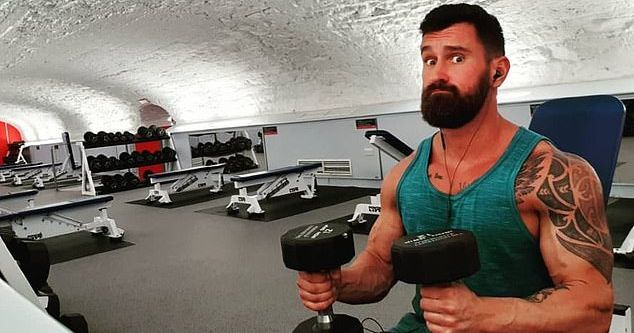 Ross Brain sent the message to a staff WhatsApp chat

Ross Brain, a senior instructor and manager at Edinburgh University's Sport & Exercise Club, has been dismissed with immediate effect after he sent a message to a staff WhatsApp chat suggesting a female client should be raped for not turning up to class.

The investigation has been ongoing since January, but Mr Brain's dismissal follows the recent circulation of an open letter to Vice Chancellor Peter Mathieson, in which over 1,000 students expressed disappointment in the lack of action taken by the university.

An email sent by Jim Aitken, the Director of Sport & Exercise, states: "The official investigation has concluded and Ross Brain has been dismissed from his post as Gym Manager with immediate effect". 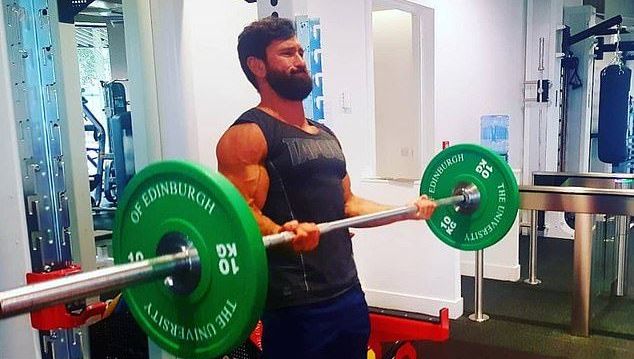 The messages, reportedly sent before Christmas, were posted in a WhatsApp group discussing possible action to be taken against a woman who signed up for a six-week exercise course but failed to show up. In the message, Mr Brain stated: "Let's rape her. Or give her the choice of 600 burpees or rape". When nobody had responded to his suggestion, a follow-up message from Mr Brain queried: "No-one up for this then?"

The messages were then reported to the University of Edinburgh's HR department in January.

A University of Edinburgh spokesman told the Edinburgh Evening News: "We are aware of the letter and are engaging with student representatives on the matter.

"We want to assure our students and staff that we take incidents such as this very seriously – the use of such language is abhorrent and has no place in this University.

"We do not, however, comment on the detail or outcome of individual cases."