‘It has a stigma that it’s just about medics stripping’: We spoke to the organisers of The Medics’ Reveal

It’s not just a strip show

The Medics' Reveal is a dance and strip show that raises money for Teenage Cancer Trust, a UK charity improving the cancer experience of young people aged 13–24.

We met with Kate, Emily and Lorcán who have been organising the event this year and asked them more about the charity, the stripping and the highlights of trying to get men to body roll.

What is medics reveal?

Kate: Medics' Reveal is a charity dance show in aid of Teenage Cancer Trust. We have dancers of all years, some that have never danced and others that are more experienced. We get them together on stage and they get a chance to perform on stage in front of loads of people.

How did you begin to get involved?

Kate: I've always been a dancer, I saw it in first year and really enjoyed it, so decided to get involved and did the non-strip and netball dance in my second year. I really enjoyed the buzz from the whole event and meeting people from different years which is rare in medicine. It's the feeling of achievement, especially from people who have never danced before being able to say "I did this, I learnt it, I performed it."

Lorcán: I went to see it in first and second year then took the plunge last year, got involved with the mixed moderate strip, and absolutely loved it. This year I'm doing mixed moderate again and then doing the full strip. When I went to see it, it looked so fun and I wanted to be up there looking so happy and loving what I'm doing. It's like a big team bonding exercise.

Emily: I've never done it before, but watched last year and it was amazing. Afterwards we go to a bar then to the after-party and it is so fun, I really wanted to get involved. When it came round to the AGM, I decided to help organise it. It's my first time dancing, and I'm doing the mixed moderate.

How naked will it get?

Lorcán: It starts off just dancing, no stripping, and progresses to getting tops off, trousers off, then at the end it's a full strip. 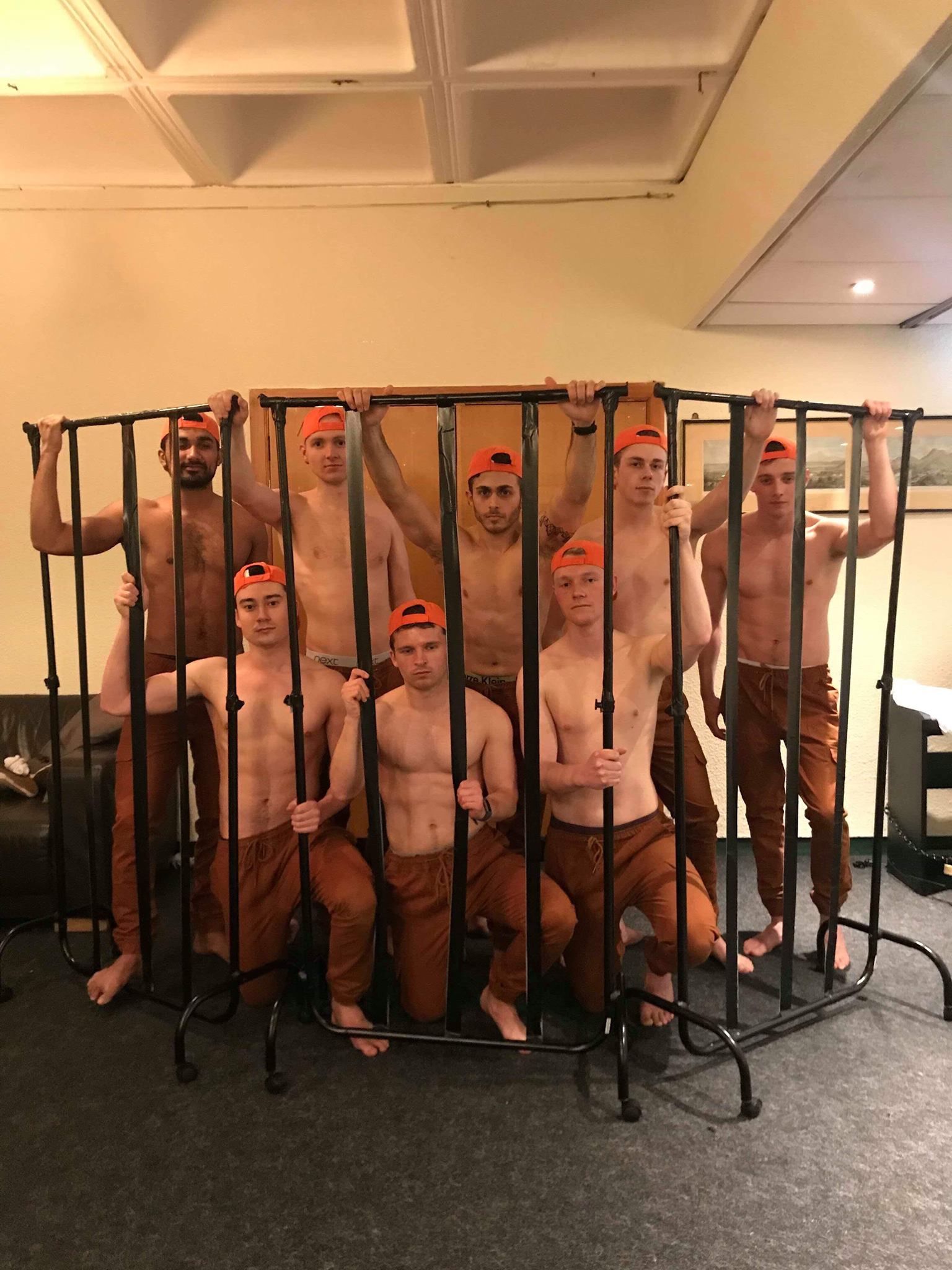 Lorcán: It's a lot. We've been organising it since May 2018. It's mad trying to assign all the cast to a number, then we have to get all the room bookings every week, choreographers to choreograph all the dances. And then on top of that, this year we made a big effort of fundraising. Every cast member has their own fundraiser as well as group fundraisers for the dances on top of JustGiving pages. This year it's been all about Teenage Cancer Trust. We've been carolling, doing bake sales to fundraise as much as possible and trying to fit this in with the rehearsal schedule.

Kate: Getting the venue in the first place is really difficult, trying to find a date that didn't clash with other medic events as well as other dance and fashion shows is a mission.

What kind of feedback do you get?

Lorcán: It's a shame because it has a stigma that it's just about medics stripping and getting naked. But we're genuinely doing this for a good cause, there's not one person who isn't passionate about TCT.

Kate: There's a lot of good feedback, especially on the night, everyone who goes loves it. But the main focus is that it's a dance show with people passionate about raising money for Teenage Cancer Trust. 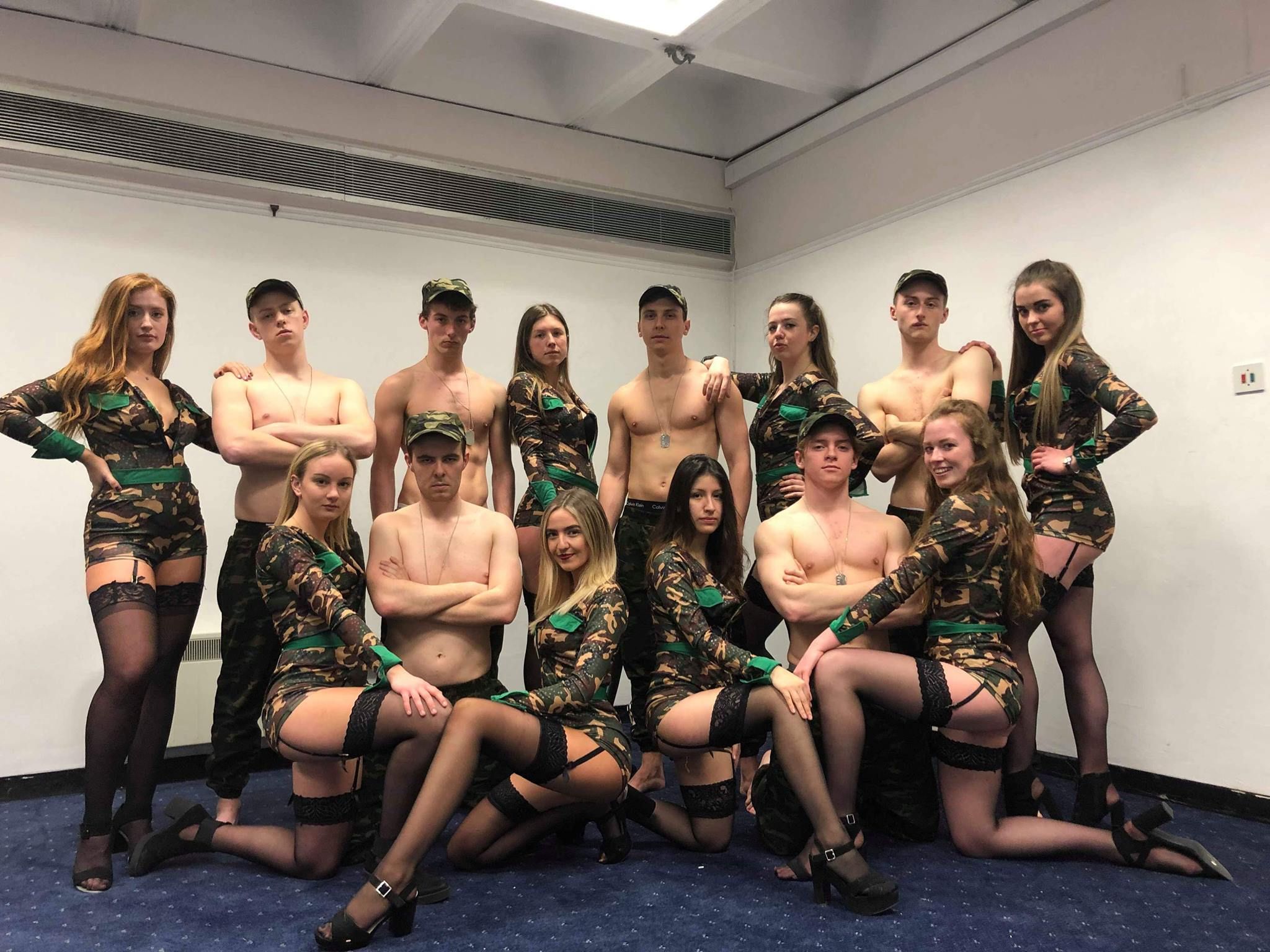 What are you guys most excited about this year?

Kate: I'm most excited for the mixed full strip finale. The show builds up to it and everyone's so hyped for the end and you're just like "ta da".

Have you got any funny anecdotes from previous years?

Emily: Probably the attempted body rolls and the sexy crawl on the floor; the boys trying to do that was so bad. But obviously you just want to have fun, the dancing isn't the most important thing. When you're on stage you just have a good time, rehearsals are so fun in the evenings on central campus.

Lorcán: Rehearsal is a nice break to have a good laugh to learn a dance and do something good for charity.

Kate: Watching the boys stretch is really funny. The looks they give us when we're doing a full on stretch and they can't even get half way. 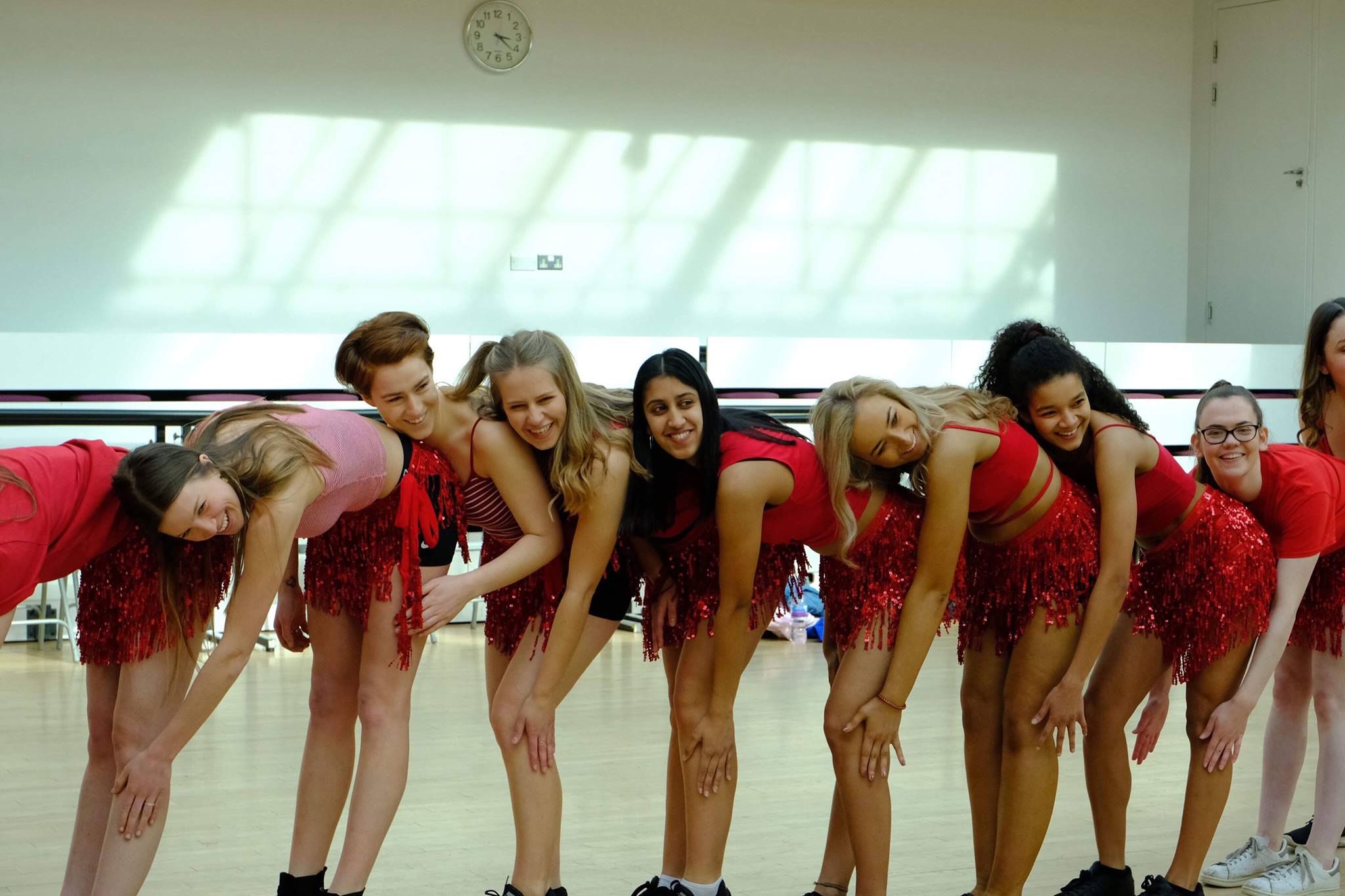 What are you going to take away from the experience, as an organiser or as a dancer?

Lorcán: What I'll personally take away is the fact that people on our course are so incredibly busy yet still take the time out of their days to post on Facebook and raise money for charity. It's amazing how great people are if you give them a good cause to raise money for.

Emily: You realise how much effort it takes to organise things like this, and things happen like this all the time. People giving up their time to go and see the show is something we're really grateful for. This is the sixth year and I'm just really excited to be a part of it as a dancer and as an organiser. 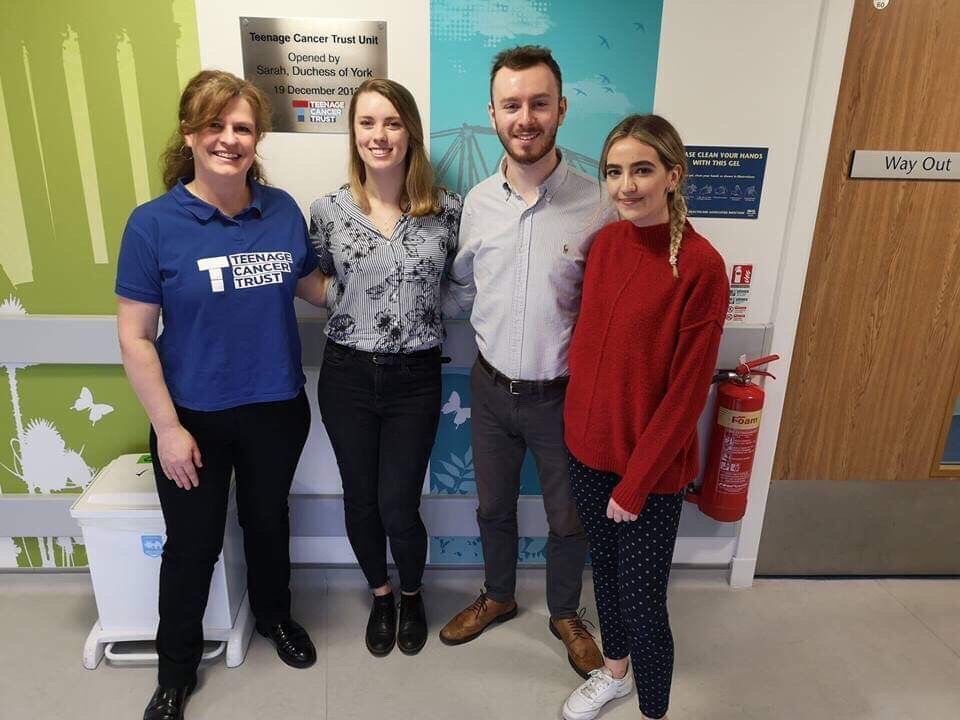 Kate, Lorcán and Emily with the Teenage Cancer Trust East of Scotland Regional Head of Fundraising.

Kate: I'm just so grateful that this is happening and I'm so excited to go out there, have the time of our lives, and raise as much money as we possibly can. We've had meetings with the TCT reps and they were saying that the amount of money we make is a huge contribution to the work that they do. They've recently been putting out nurses into districts they couldn't previously reach with their units.

The Medics Reveal this year is at the Assembly rooms on the 6th April. Tickets are available here, and include a ticket to the after party at Bourbon.