Don’t be silly, cover your willy

In the last few years, I have recognised a trend amongst my friends, acquaintances, and sexual experiences – a general aversion to using condoms. One too many times I have been asked "so when are you going on the pill?" or questioned as to why I am not already on it. I also have various female and male friends who refuse to even try using condoms. People tend to claim that they are uncomfortable and a hassle, don't feel good, ruin the moment, and are expensive. However, I fully believe that the benefits of condoms outweigh their downsides.

Of course, I fully believe that everyone has the right to choose their own form of birth control. I know that the pill and other hormonal contraception works really well for some people. I also fully realise that there are valid personal and medical reasons for not using condoms.

However, I do know too many people who blindly rely on hormonal contraception without considering the harms or the alternative, and write off condoms without ever trying them. This goes for both guys and girls alike. From protecting you from STIs to being available for free, condoms have a huge amount of benefits, and it's time we all recognise them.

Although hormonal contraception comes with a high amount of perks, it comes with its inevitable downsides as well. While the pill, implant, IUD, and other forms of hormonal birth control work really well for many people, they influence processes which have natural rhythms and functions. Forms of hormonal contraception have been proven and shown to have a variety of negative impacts and side-effects on users. It is widely known that hormonal contraception can result in bloating, acne, mood swings, depression, blood clots, and even types of cancer. Practicing safe sex through these methods can therefore have real costs, ones which people often underestimate or don't even consider. Condoms, instead, are non-hormonal, and do not come with any of these negative side-effects. 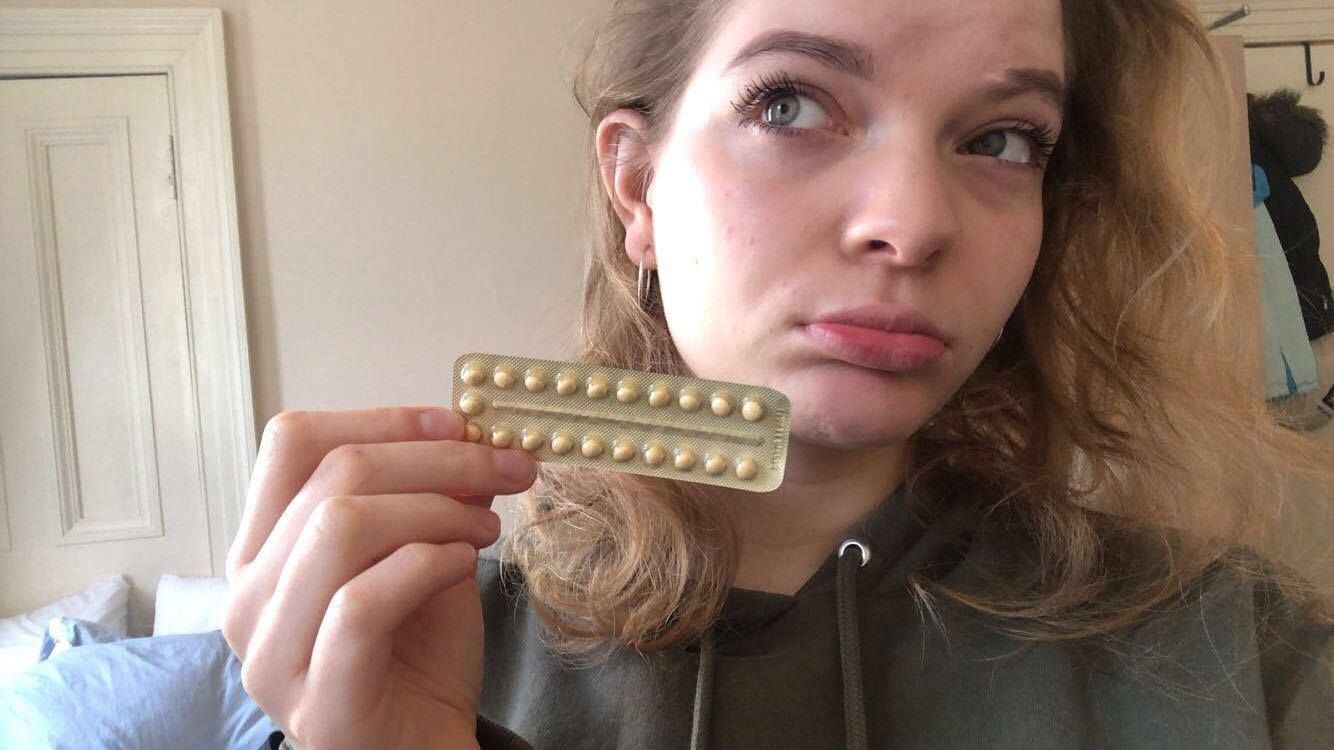 Hormonal contraception inevitably places the responsibility of practicing safe sex on the girl. Women are put in a position where they have to experiment with various forms of contraception, remember to take their pill, and then deal with the side-effects. Hormonal contraception therefore supports the narrative that it is a girl's job to avoid pregnancy – making sacrifices while their partner benefits. Condoms make it a two-person job, or a shared responsibility, to practice safe sex.

Hook-ups and casual sex are all fun and games until someone catches an STI. Sexually transmitted infections are common nowadays, especially in university culture. While hormonal contraception offers a lot, it does not protect you from any STIs. We all like to think that the people we sleep with are clean, but you can never really be sure unless you both get checked. In the meantime, condoms allow you to practice safe sex on all fronts – you can't argue with that.

It is time to acknowledge that not every condom is the same. Sometimes it takes a while to find what both you and your partner are comfortable with. Naturally, condoms aren't a one-size fits all situation, because there is no one size. Precisely for this reason brands have invented condoms in various sizes and shapes. Putting one condom on and deciding condoms don't work for you is like tasting one curry and deciding you dislike them all – you need to try at least a couple to really know. 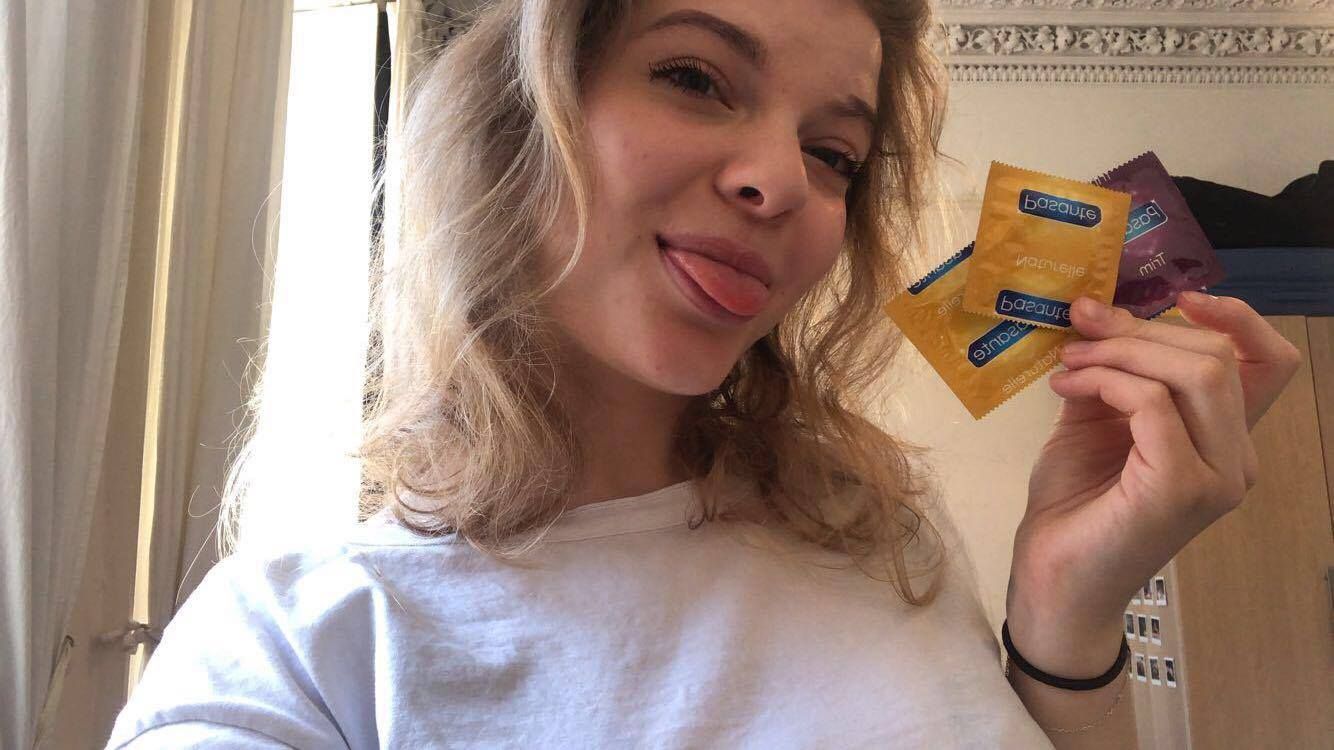 Because of the choice, condoms can also be a lot of fun to experiment with. From various flavours to lubes that tingle or heat up, or ones that have bumps or ridges on the outside, there are condoms out there for everyone. Change your mindset to see condoms as something that is part of the sexual experience rather than something which inhibits it, and have some fun.

We are so lucky to live in a country where contraception is accessible, readily available, and free. In Edinburgh, the c:card scheme allows you access to as many free condoms as you like at any time. From over 20 points throughout the city and in the Lothians, you can receive one of these cards. They don't ask for your name, address, or any other personal details other than your age. Take your card to any of the points, show it, and pick up as many condoms as you need. Your nearest c:card point? Our very own Advice Place in Potterrow. Pick up some condoms after your last lecture on Friday and you're ready for the weekend. 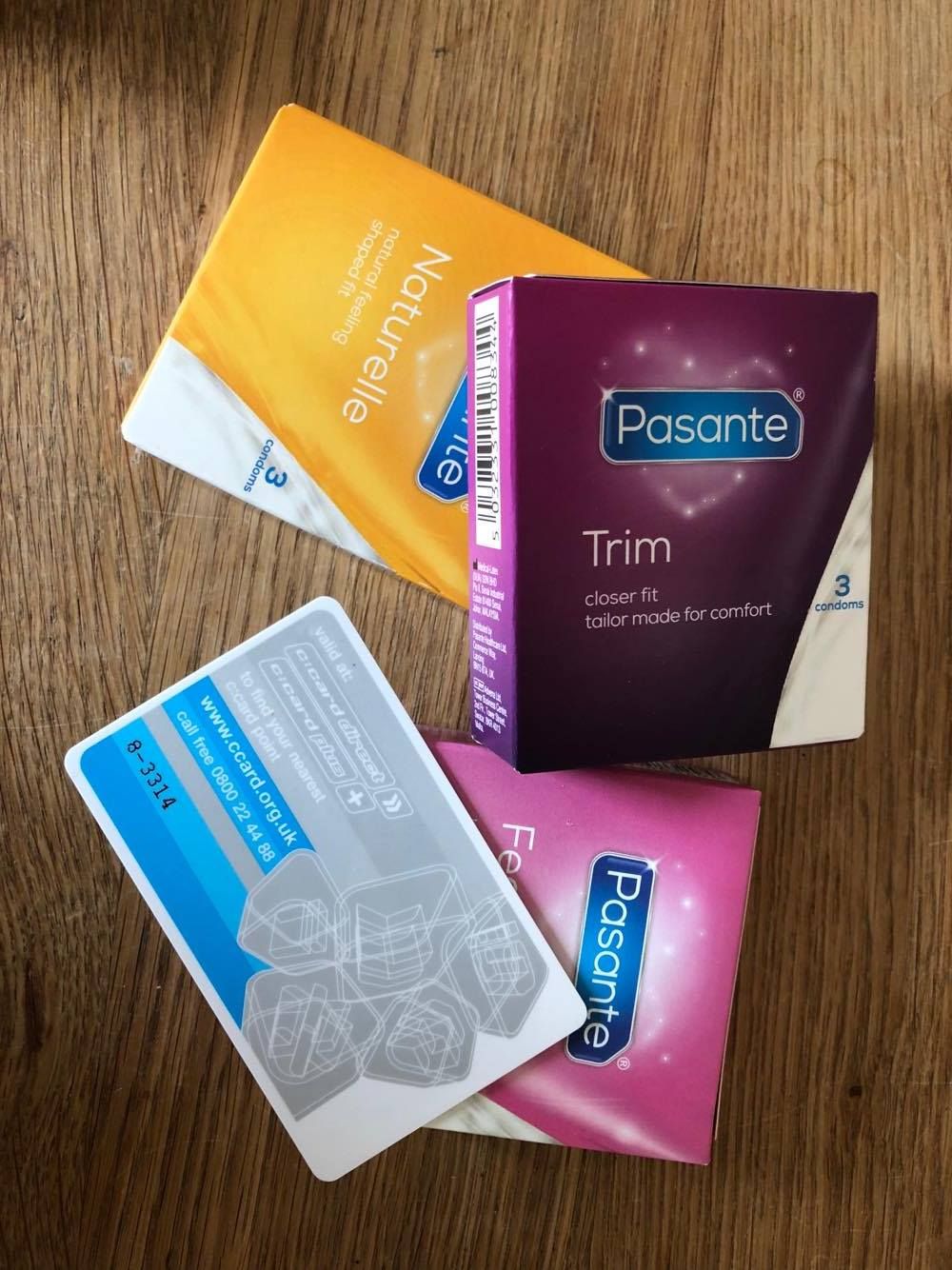 Hormonal contraception is seen as the norm, and people opt for it without properly considering its downsides and the available alternatives. Condoms are hormone-free, share the responsibility, and protect you from STIs. There are also loads of different kinds, each of which are accessible for free. Boys and girls alike, it is time to get over your aversion to condoms.

Two and half minutes of LOVE