Local cafes, bars and music venues will be forced to shut

The University of Edinburgh have partnered with Drum Property Group in an effort to demolish buildings in Leith Walk to make way for new student accommodation.

The initial £50 million pound development proposal was rejected by Edinburgh Council in January this year amidst strong backlash from the Save Leith Walk campaign. 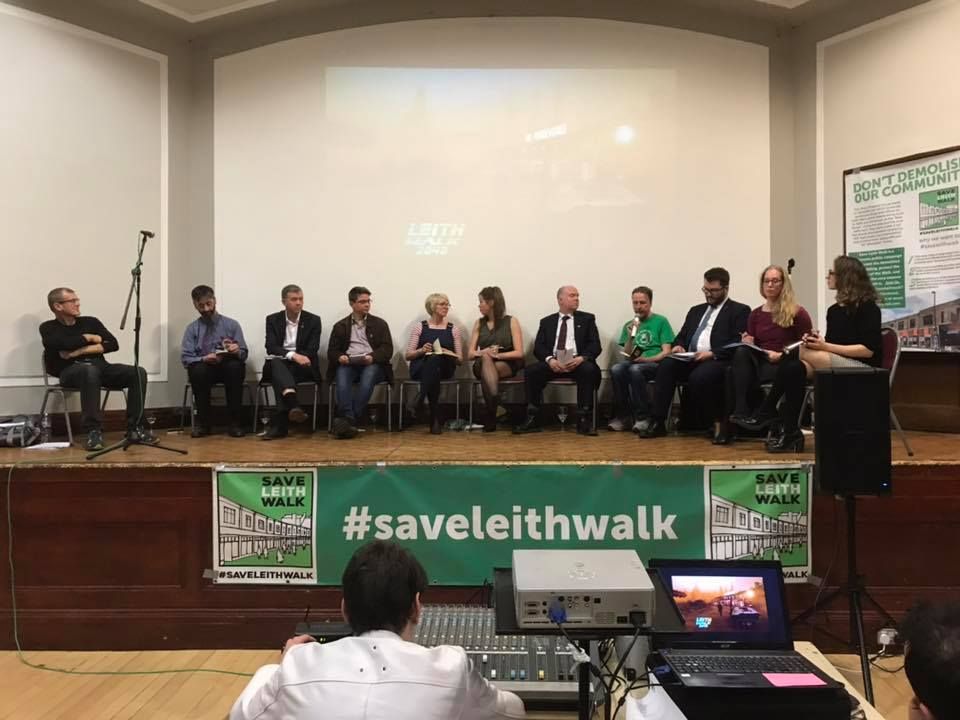 Councillors have instructed both Drum Property Group and Edinburgh University to collaborate with the community to reach a shared vision for the sight, however, developers have reportedly refused to do so.

An e-petition has been launched by Save Leith Walk calling on Drum Property Group to at least offer rolling leases to existing businesses until plans are finalised and approved by the council. So far the petition has received over 750 signatures. 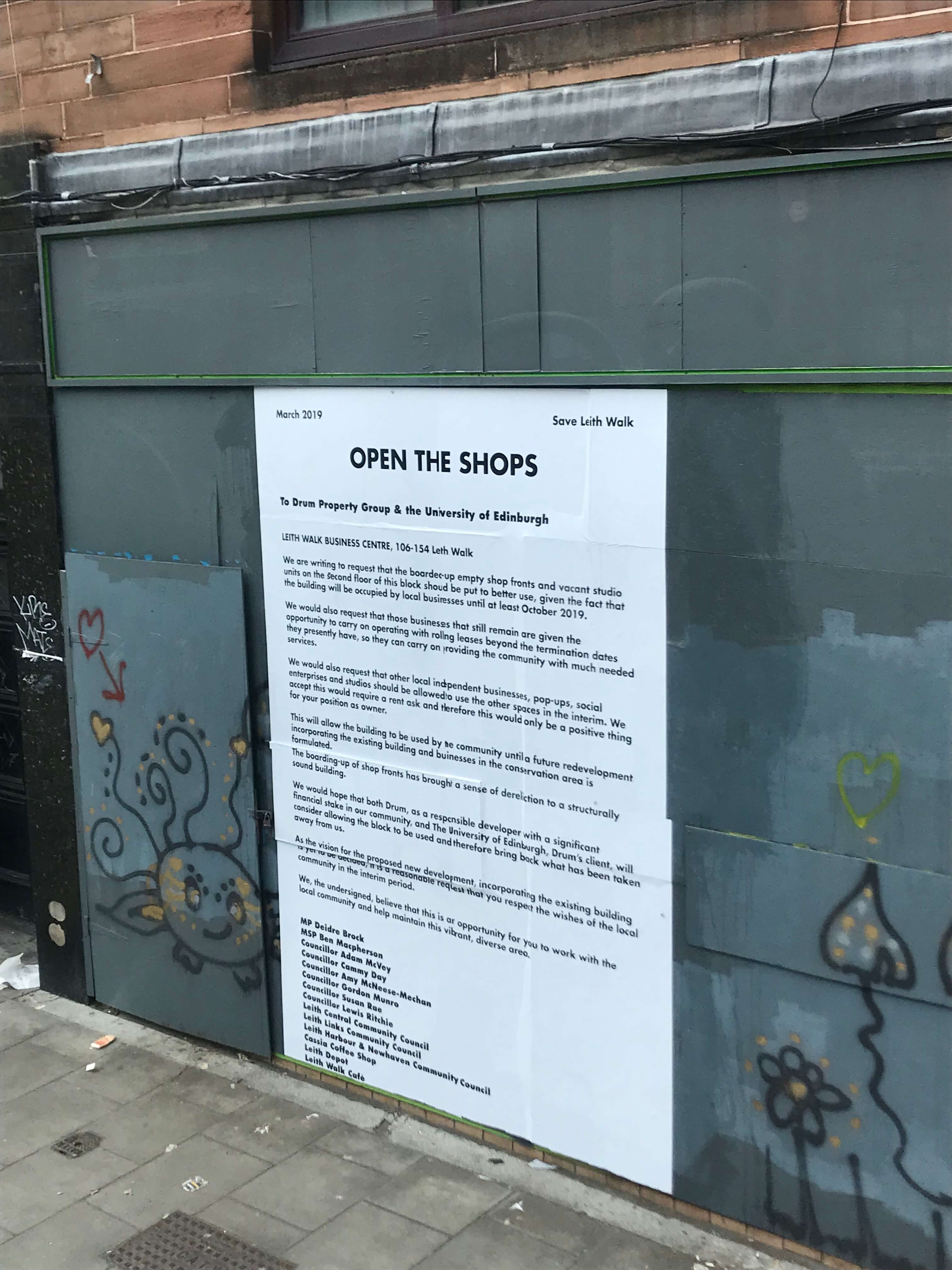 In response to the University's involvement, EUSA's Vice President, Georgie Harris, told The Tab Edinburgh: "As a Students’ Association we exist to fight for the interests of students – lobbying for more affordable accommodation provided by the university, rather than by private companies.

"Students contribute so much to the local community, from running social enterprise groups to volunteering; we wouldn't want to see any resentment between residents, local business owners and student communities."

A University spokesperson said: “The University is a prospective tenant for the student accommodation and hotel component of the development at Stead’s Place.

"As Drum Property Group is the owner of 106-154 Leith Walk, and the landlord for the tenants in those premises, it is up to those parties to discuss any current or future tenancy arrangements for the building. It would not be appropriate for the University, as a third party, to seek to intervene in those discussions.”