Clubbers of the Week

Edinburgh was hot this week, and I’m not talking about the weather…

With reading week over, most of us have now had the dreaded realisation that essays are due and we haven't done nearly enough work. This only left us with one option – going out clubbing to forget.

Students were out in full force this week – from watermelons to daisies, the Edinburgh club scene is something to behold.

Stunner of the week 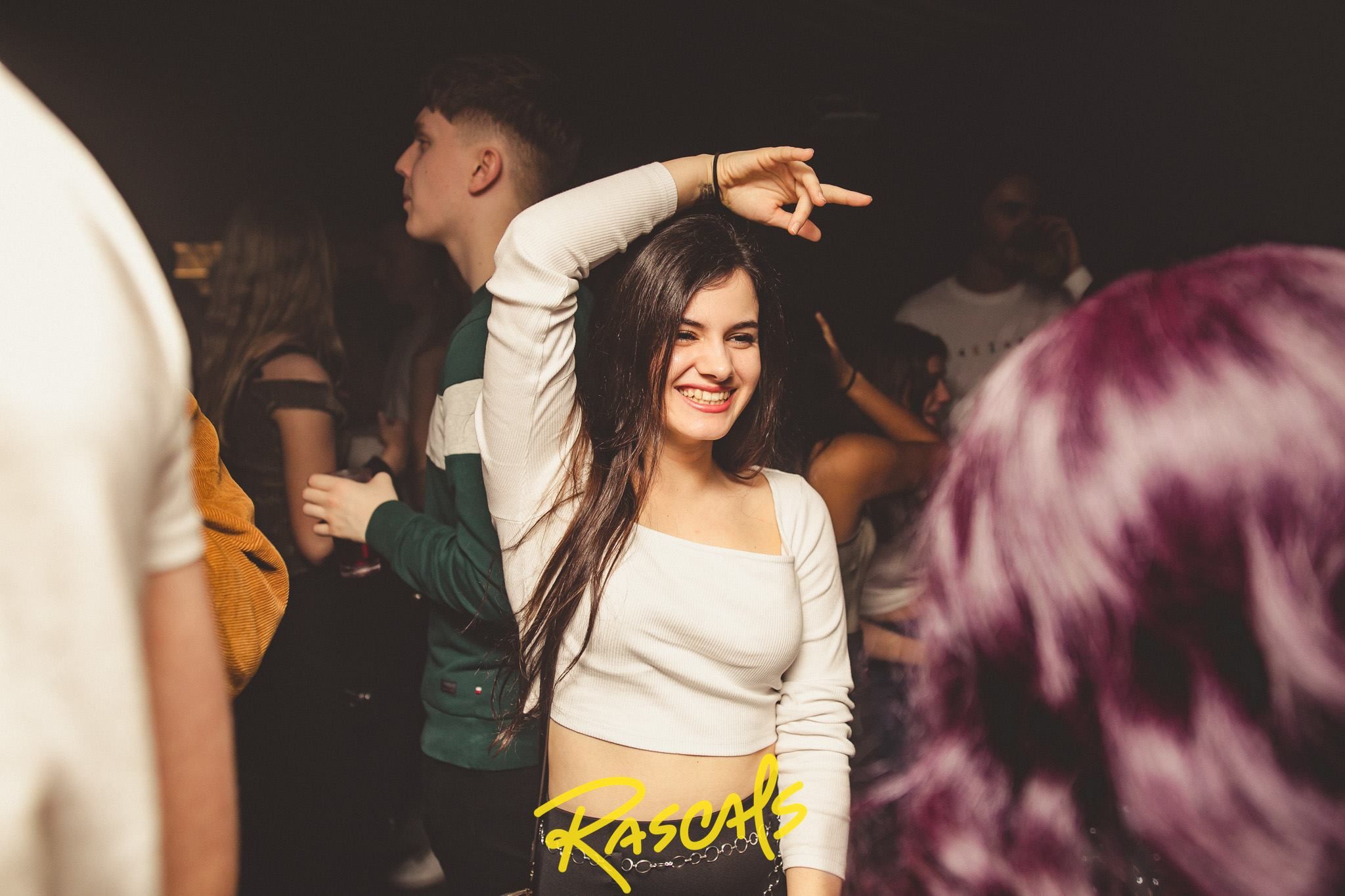 Put your hands in the air like you just don't care 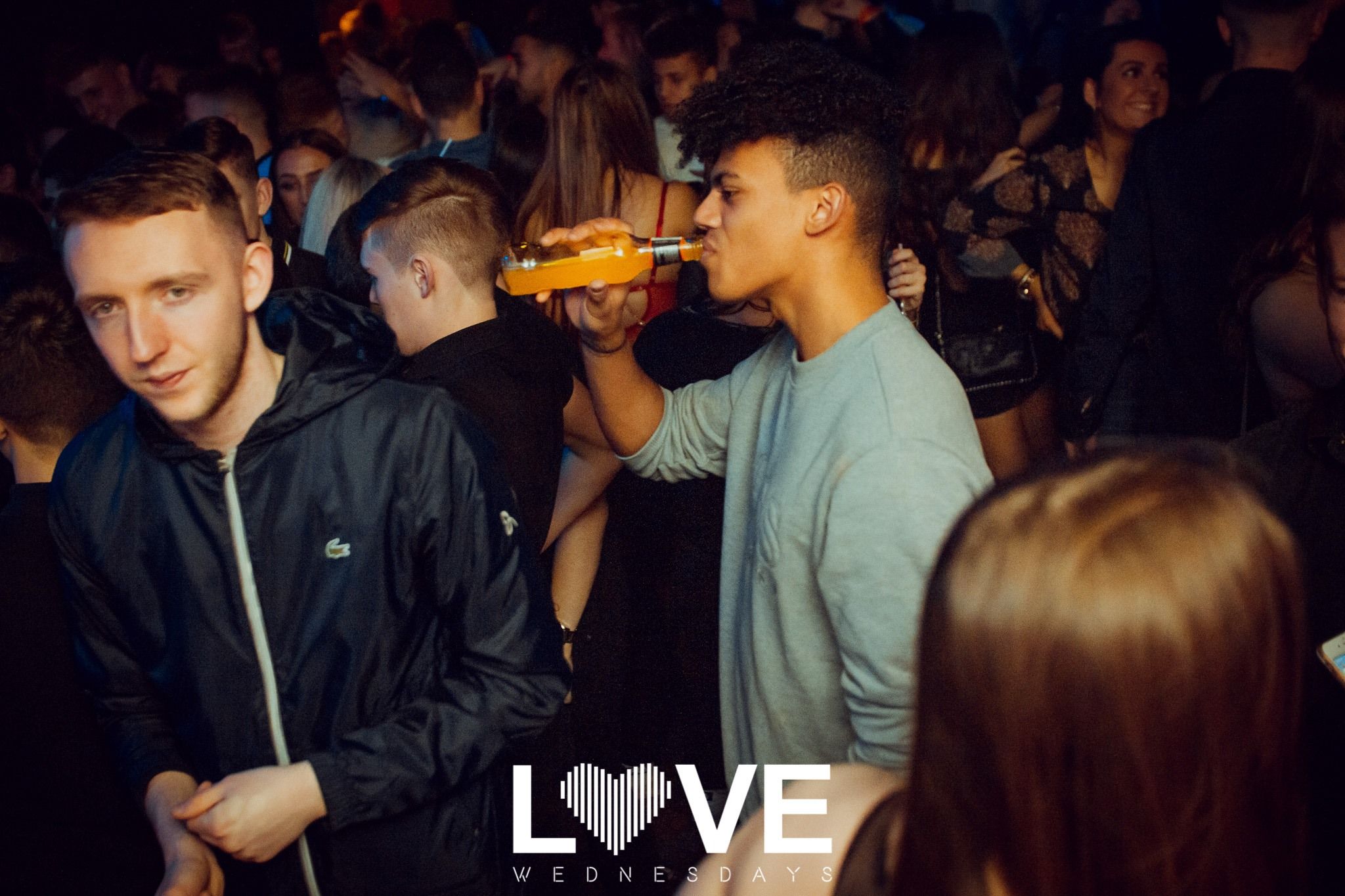 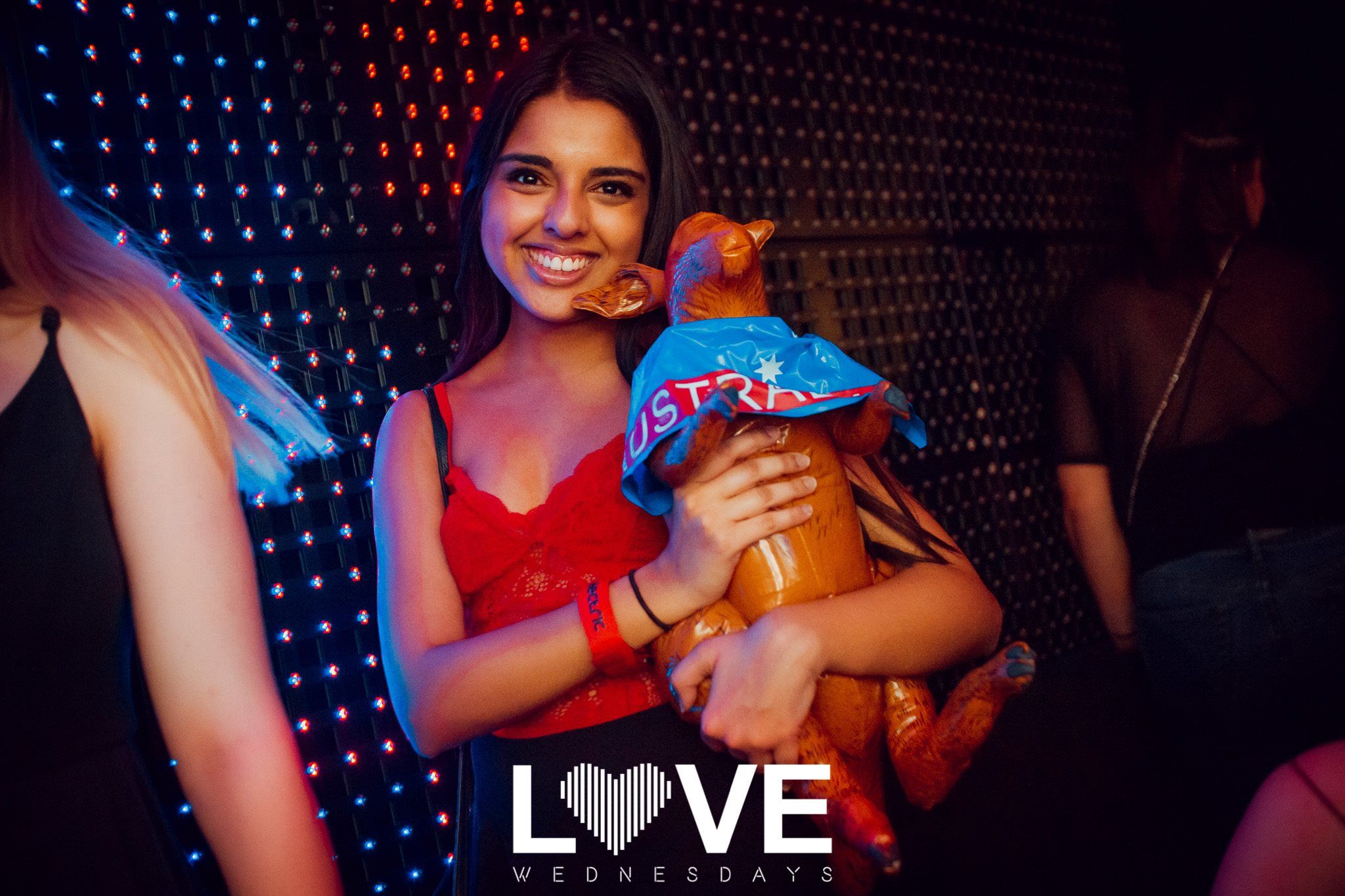 A kangaroo is the latest clubbing accessory 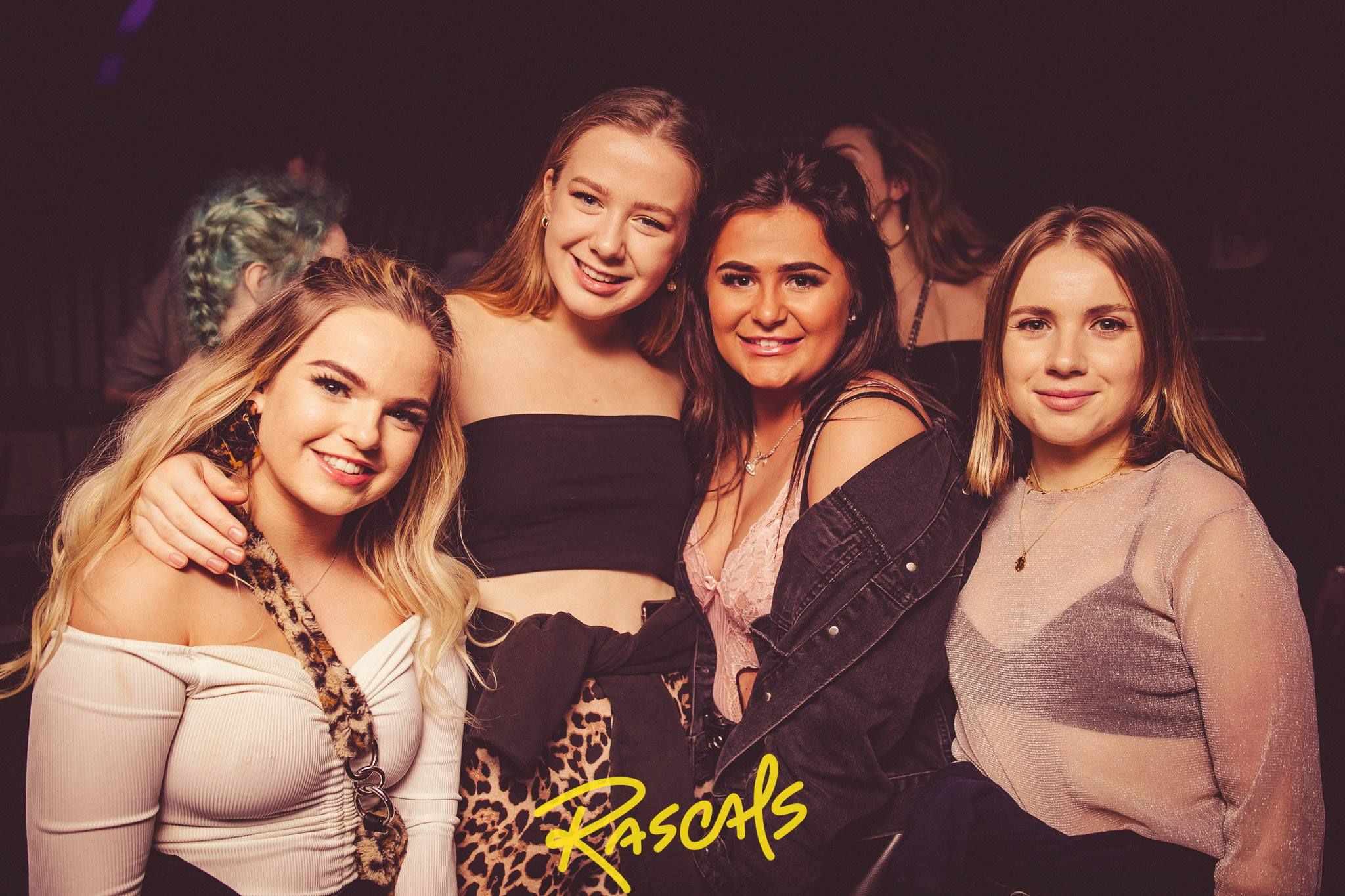 Leopard print is ALWAYS a win 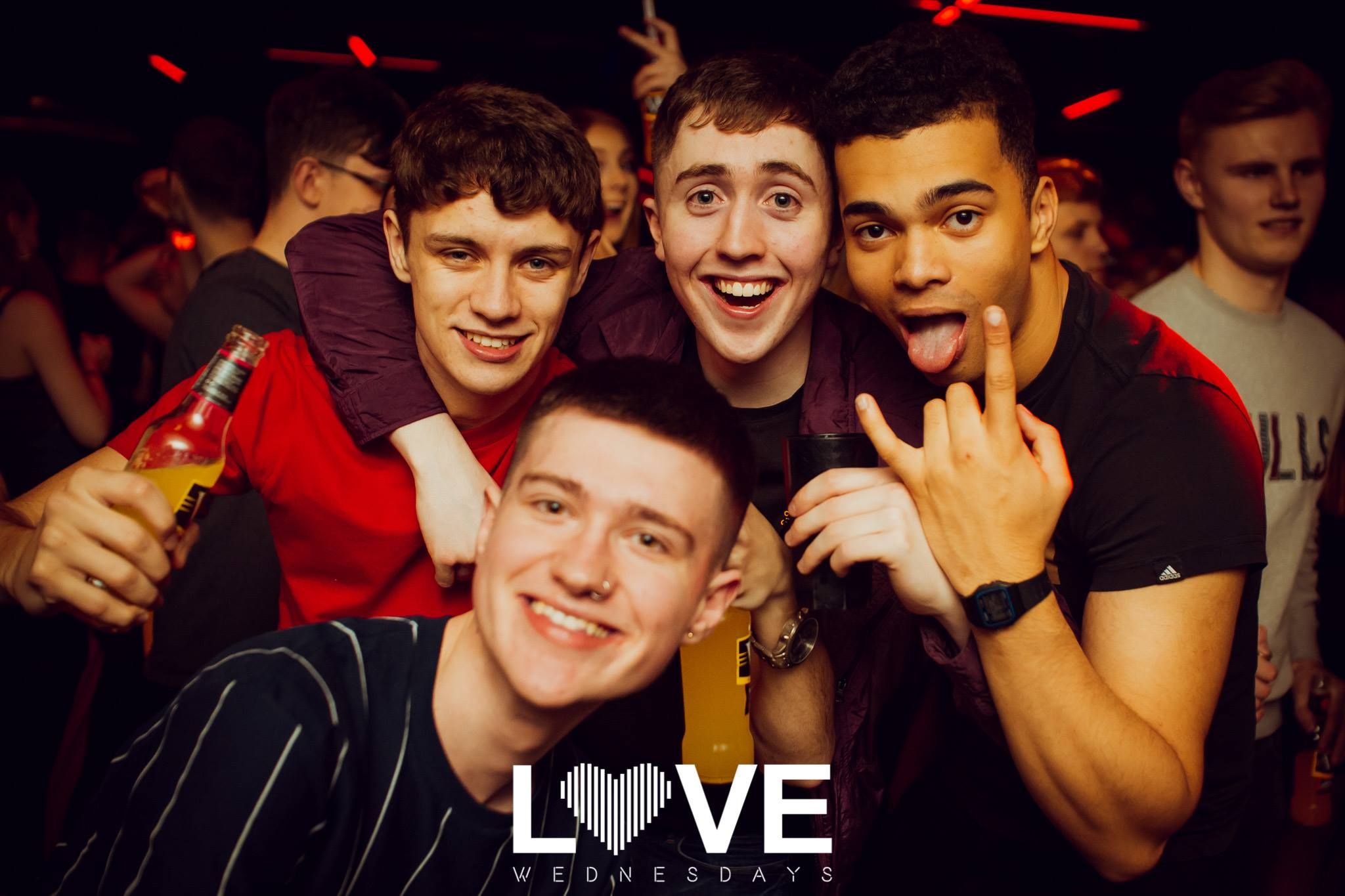 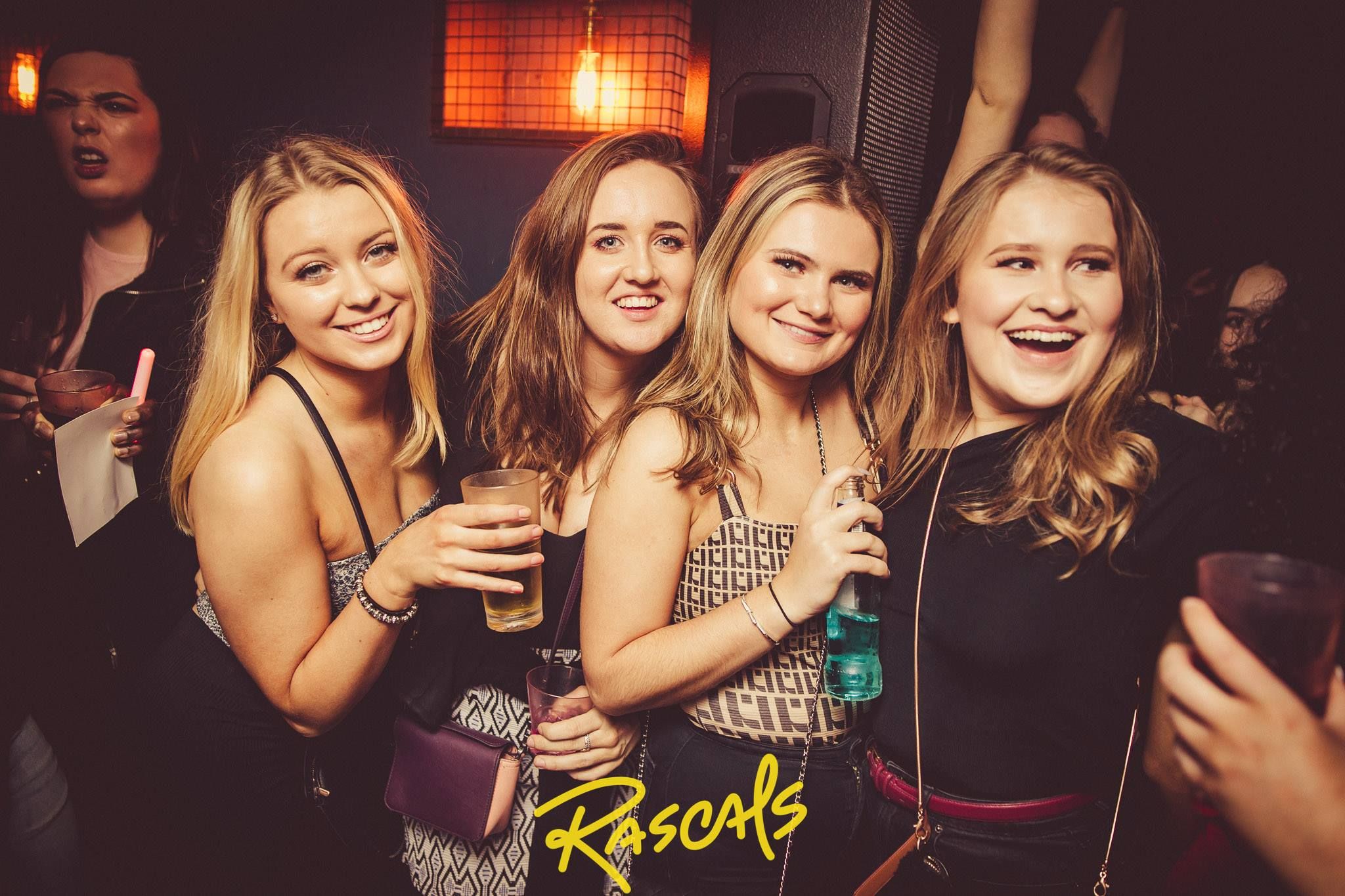 WTF of the week 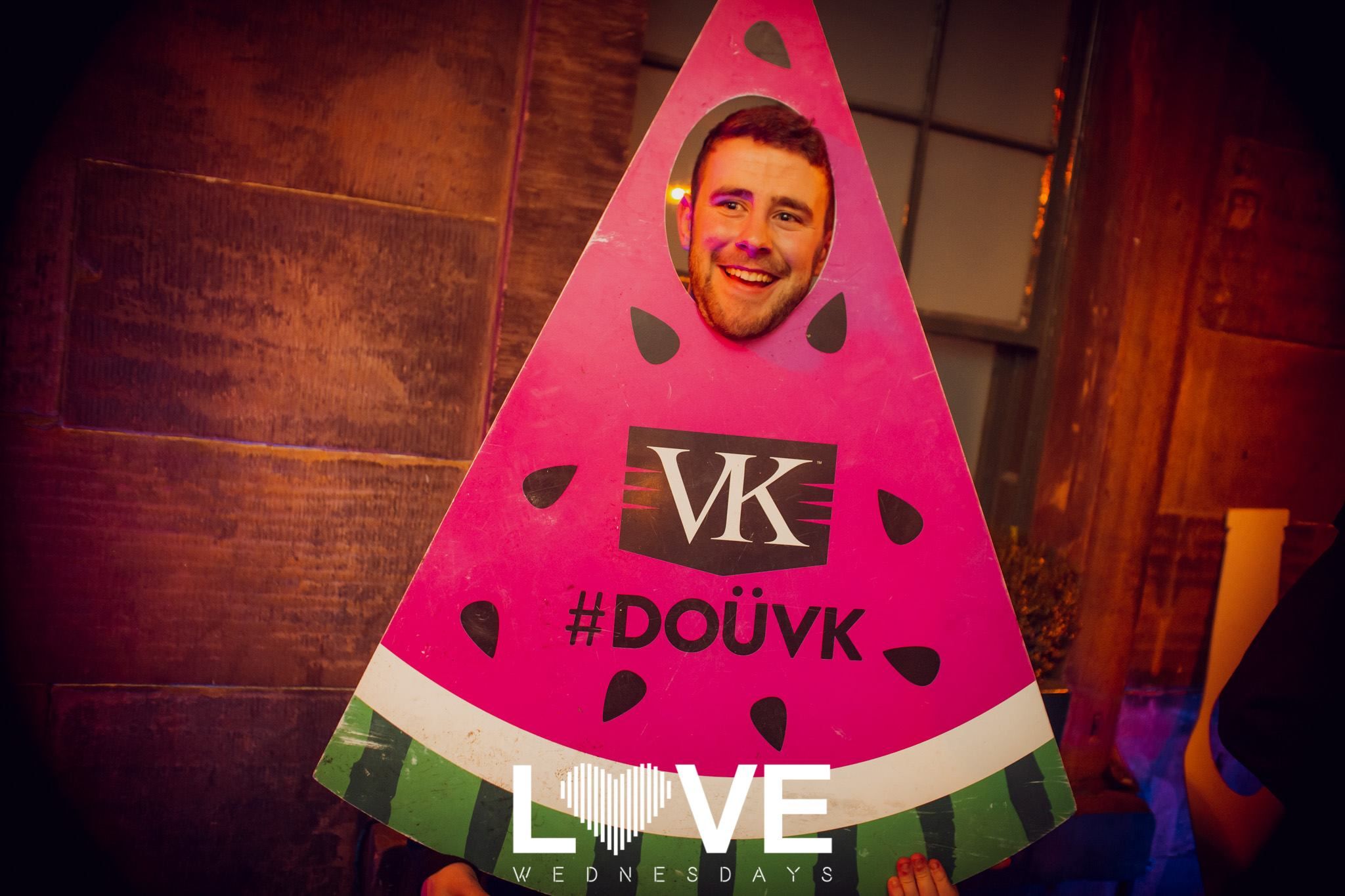 Why Not dress as a watermelon, eh? 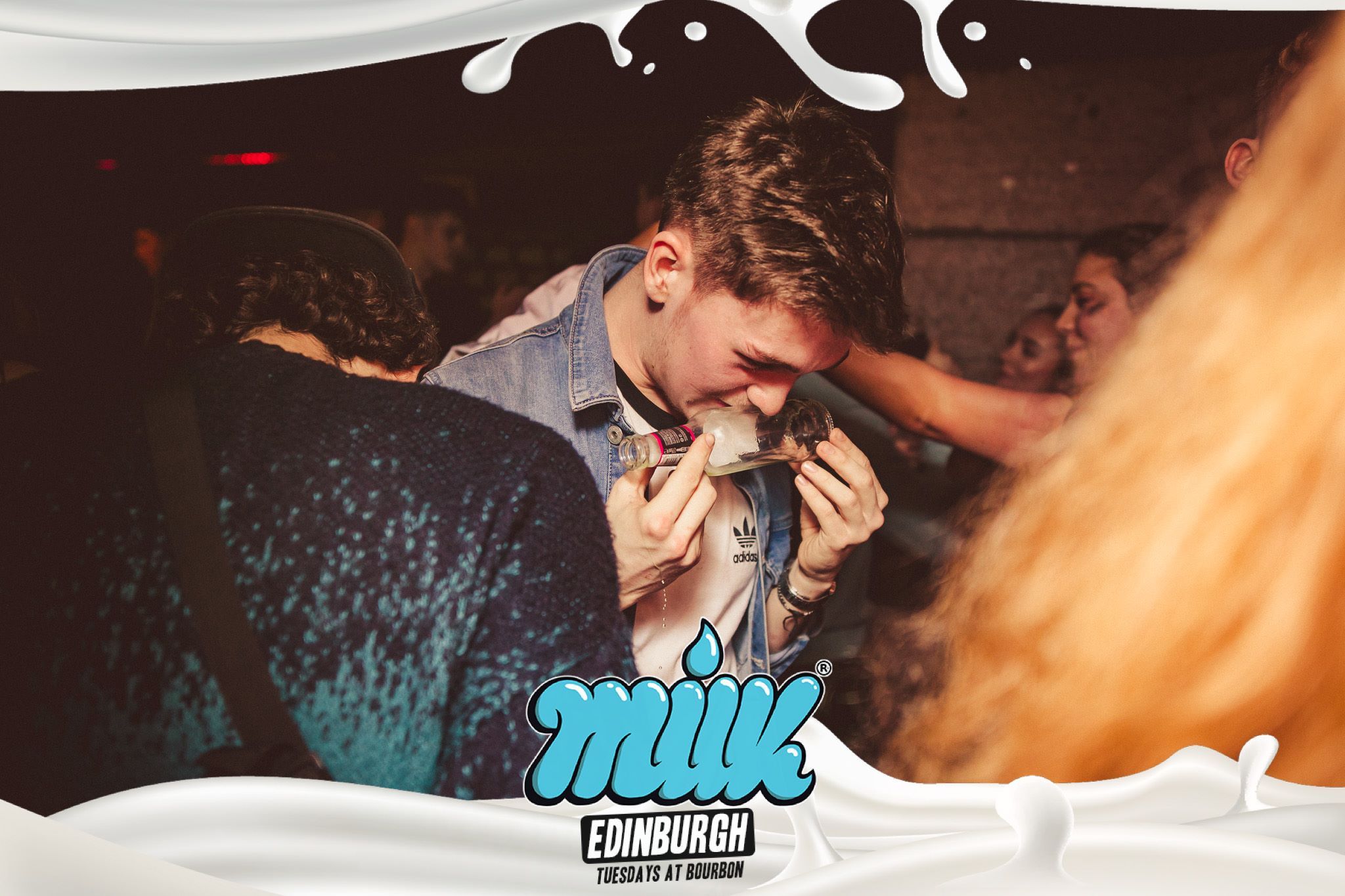 Midlife crisis over a VK?

Mutant of the week 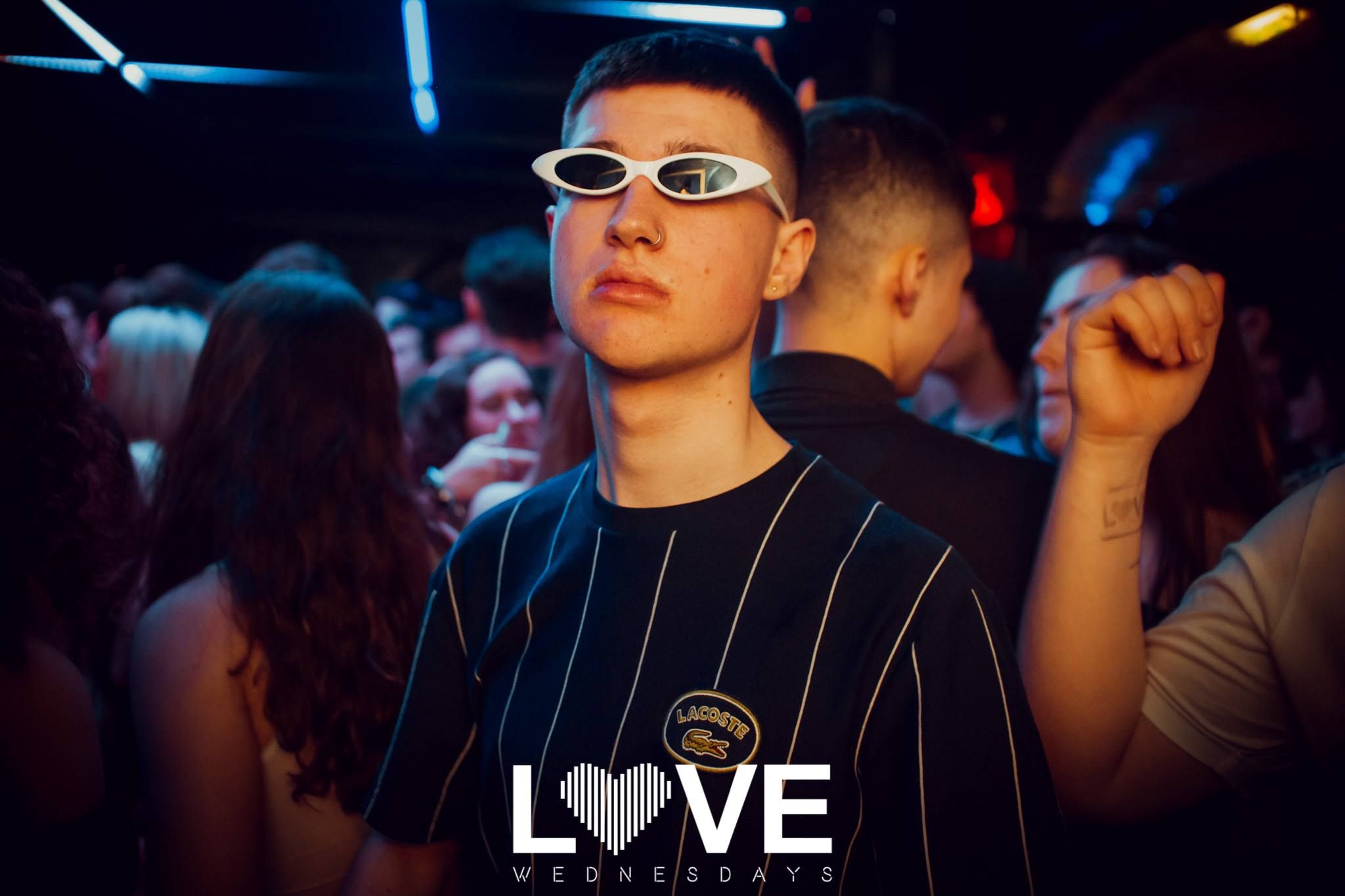 Sunglasses in a club? Weird flex, but okay

Creeper of the week 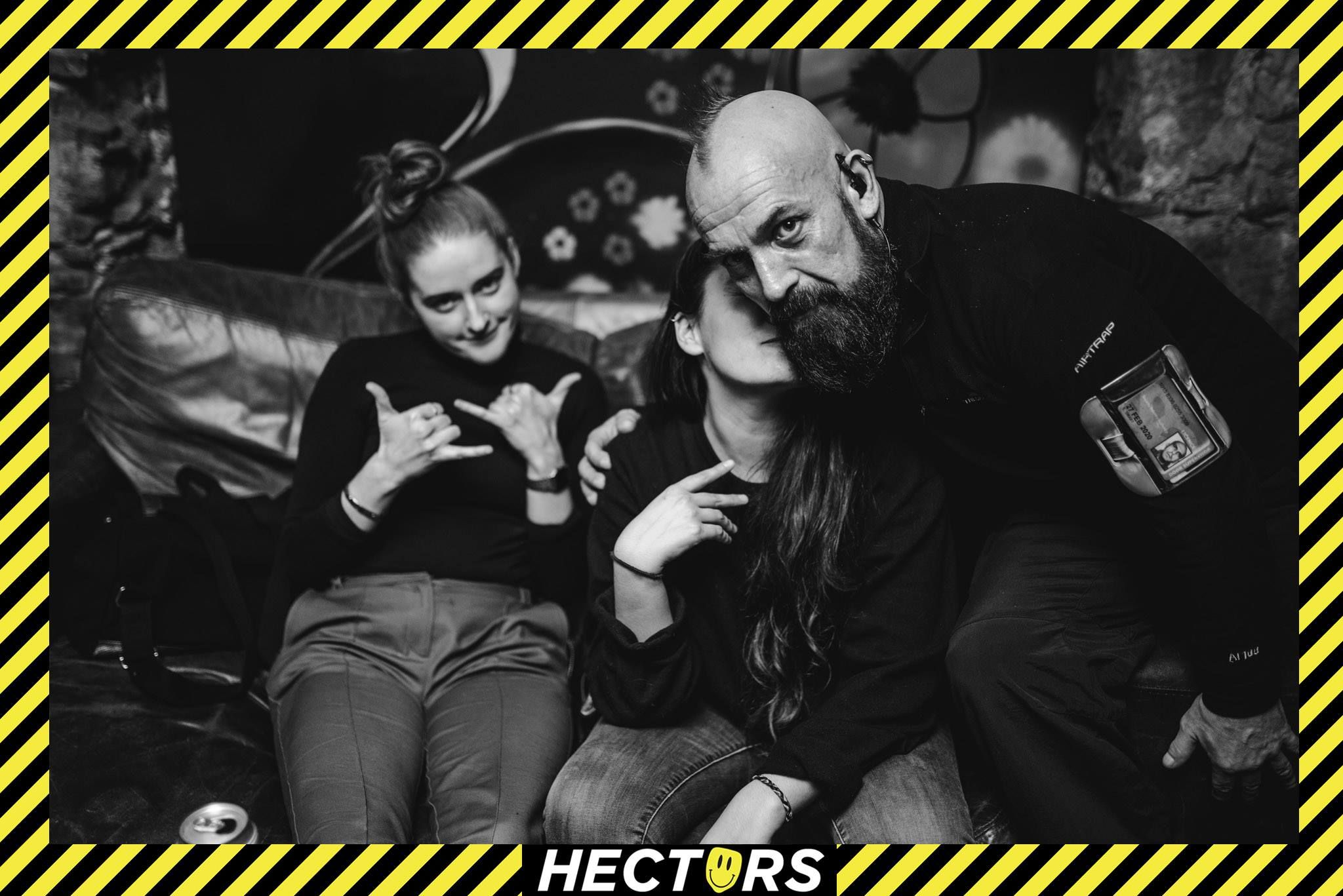 The failed attempt at a peace sign says it all really

Heroine of the week 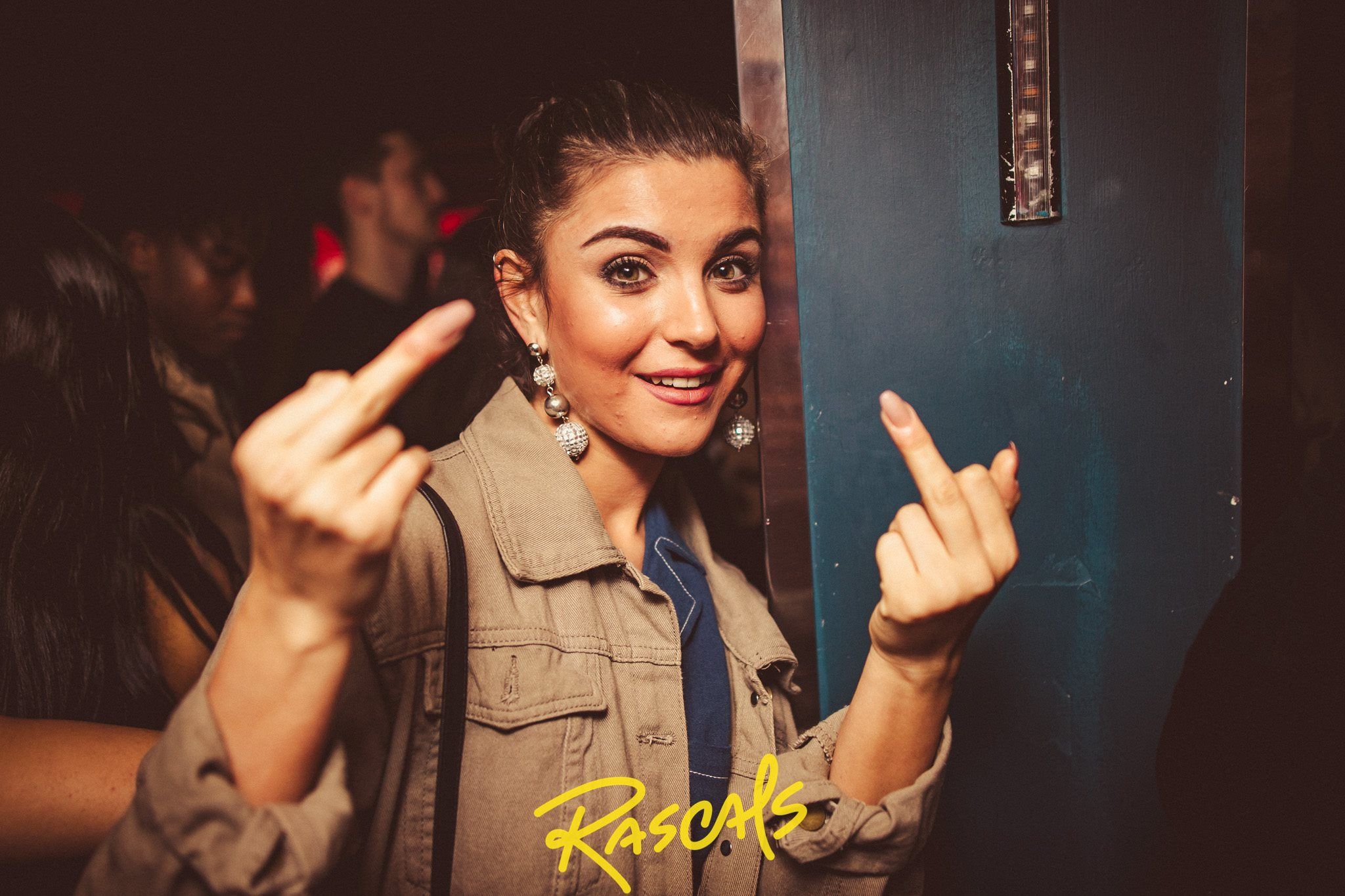 We stan a sass queen 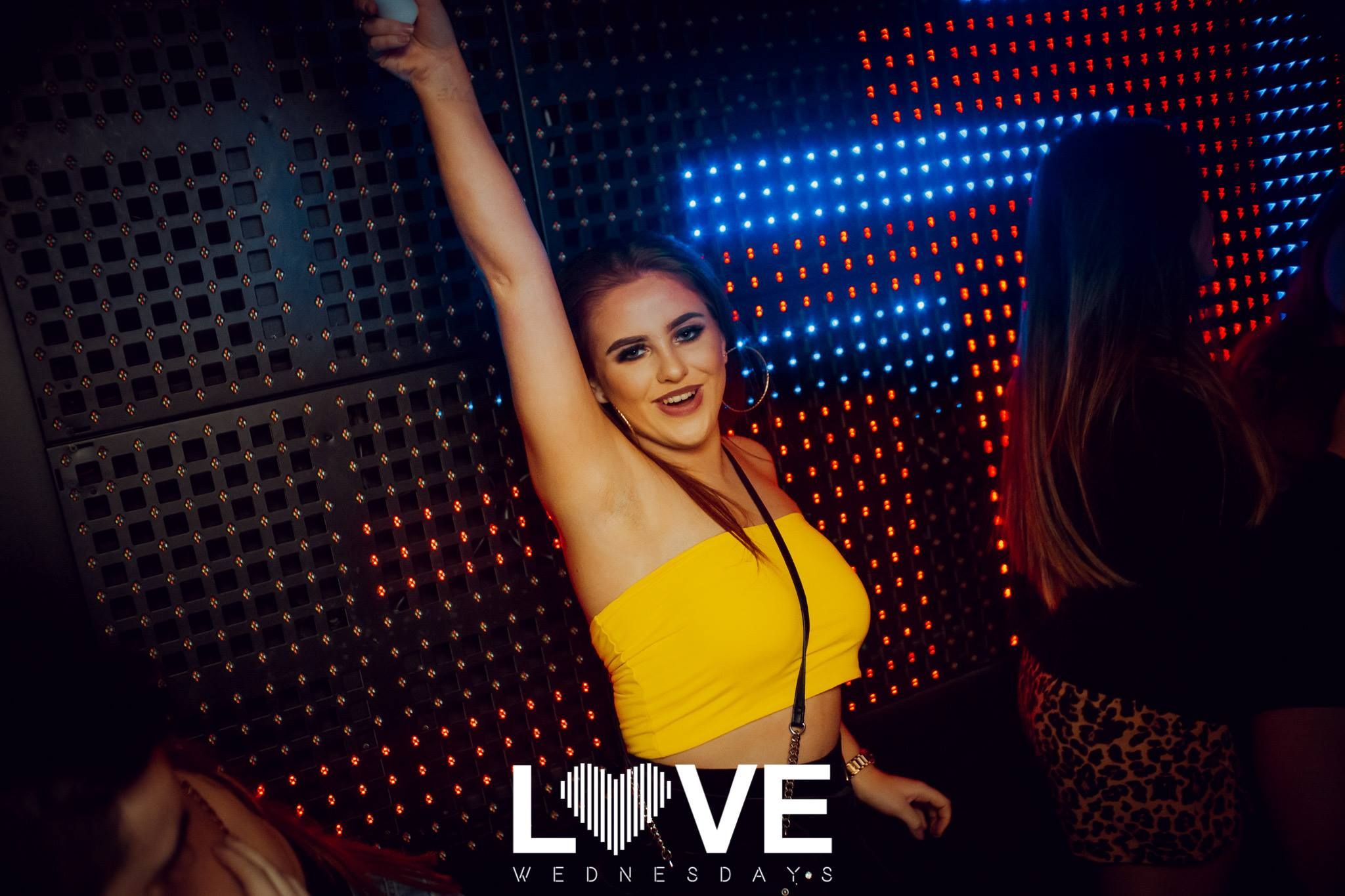 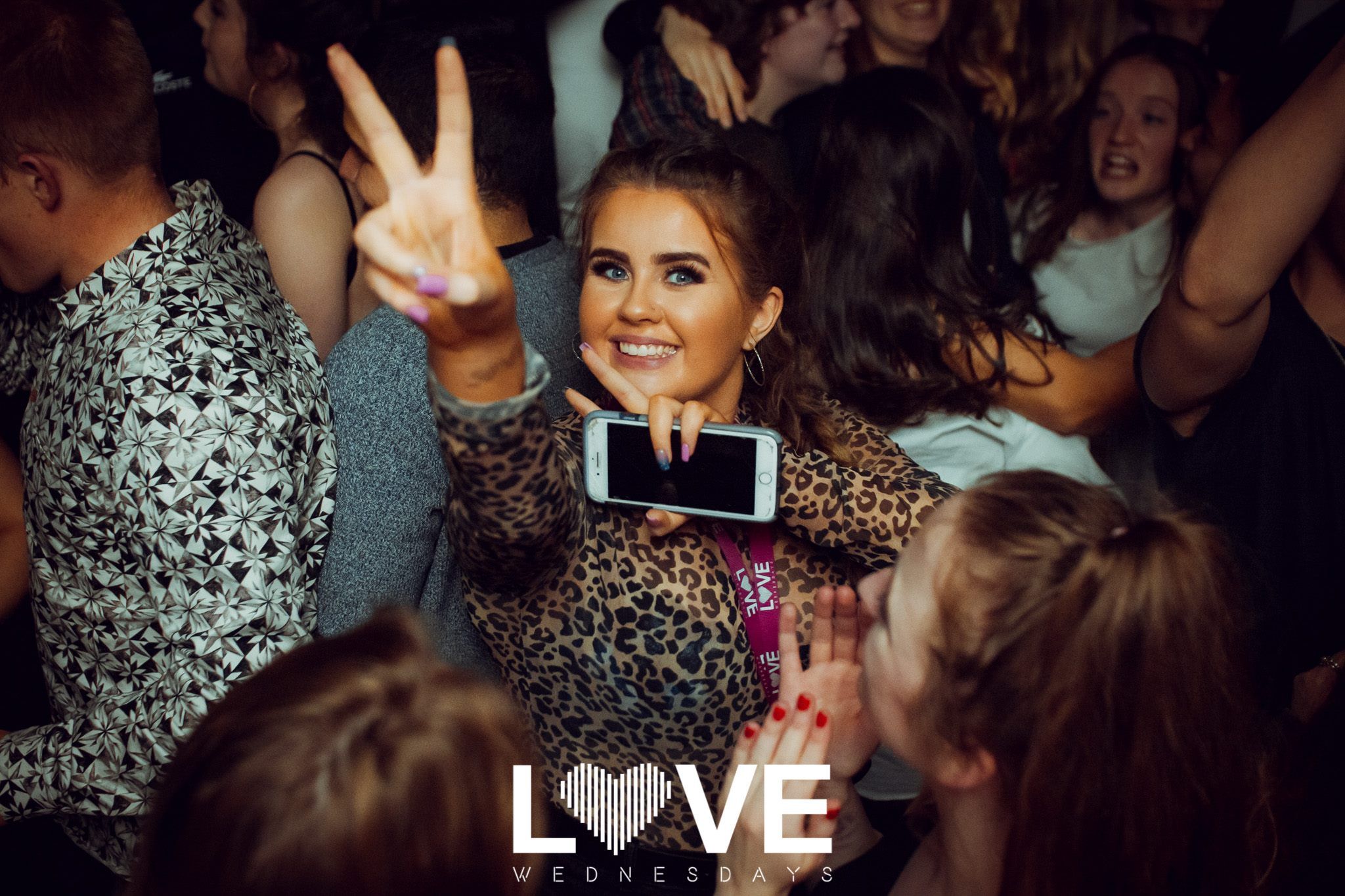 Hero of the week 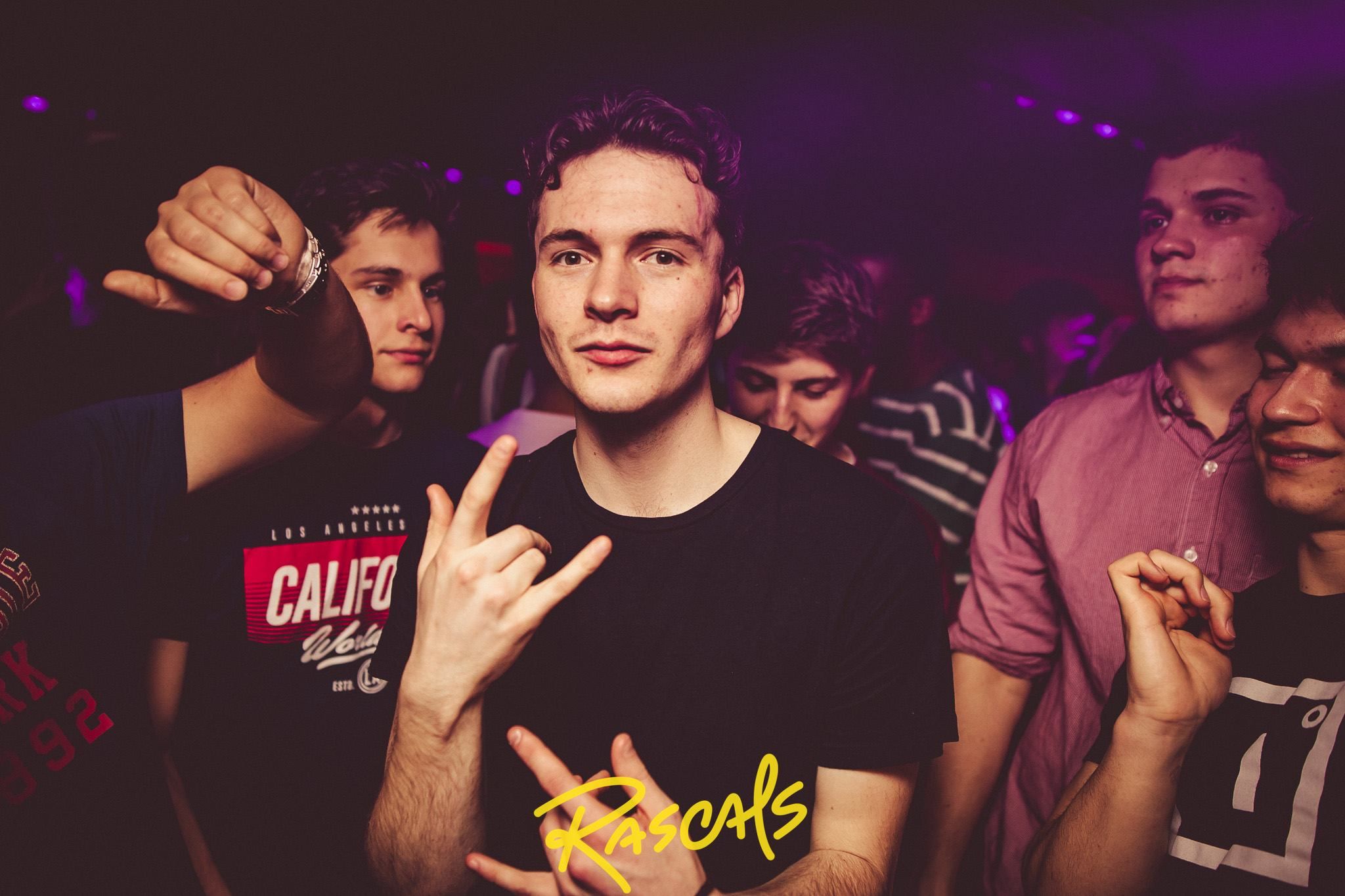 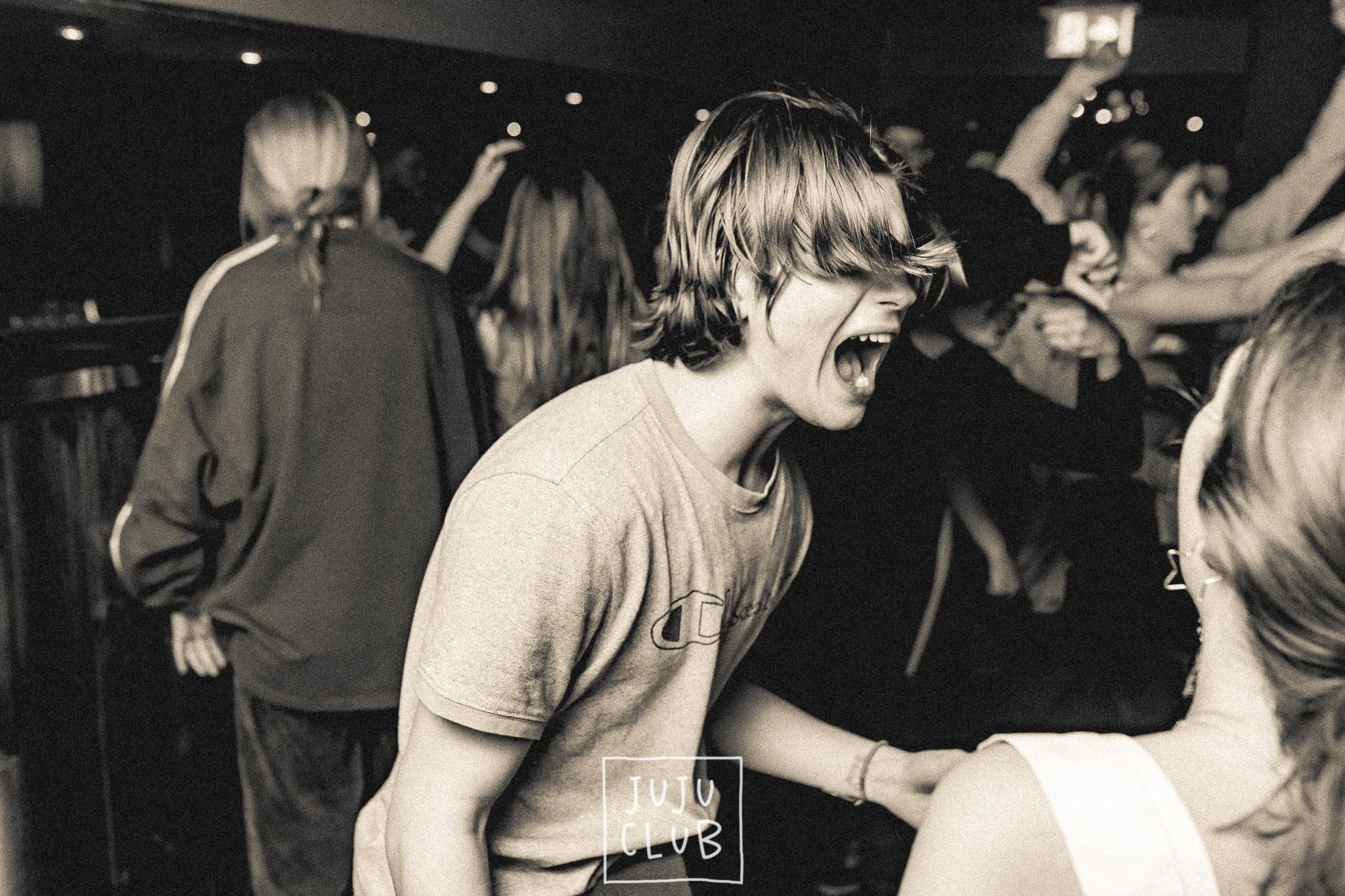 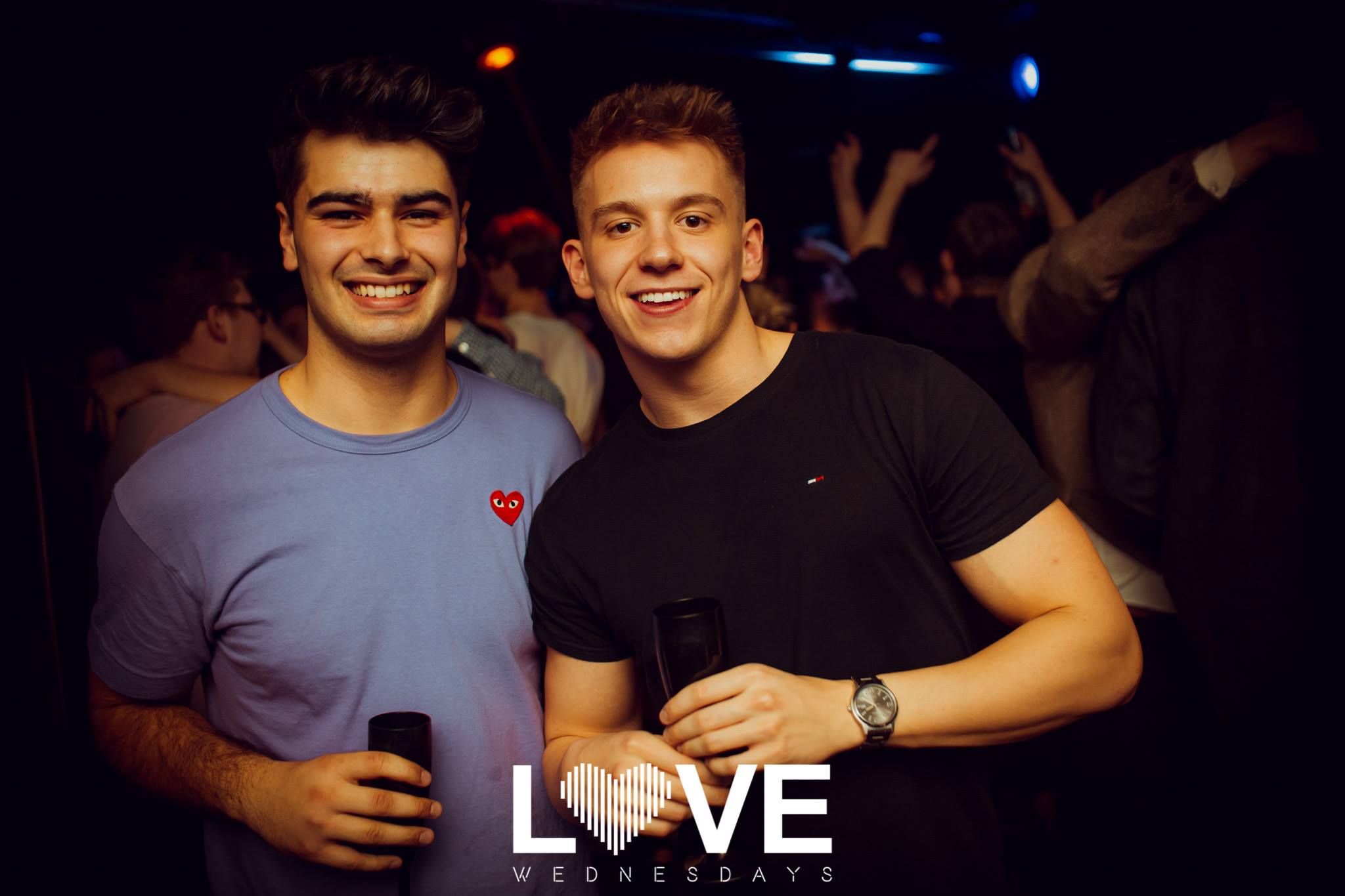 Wanker of the week 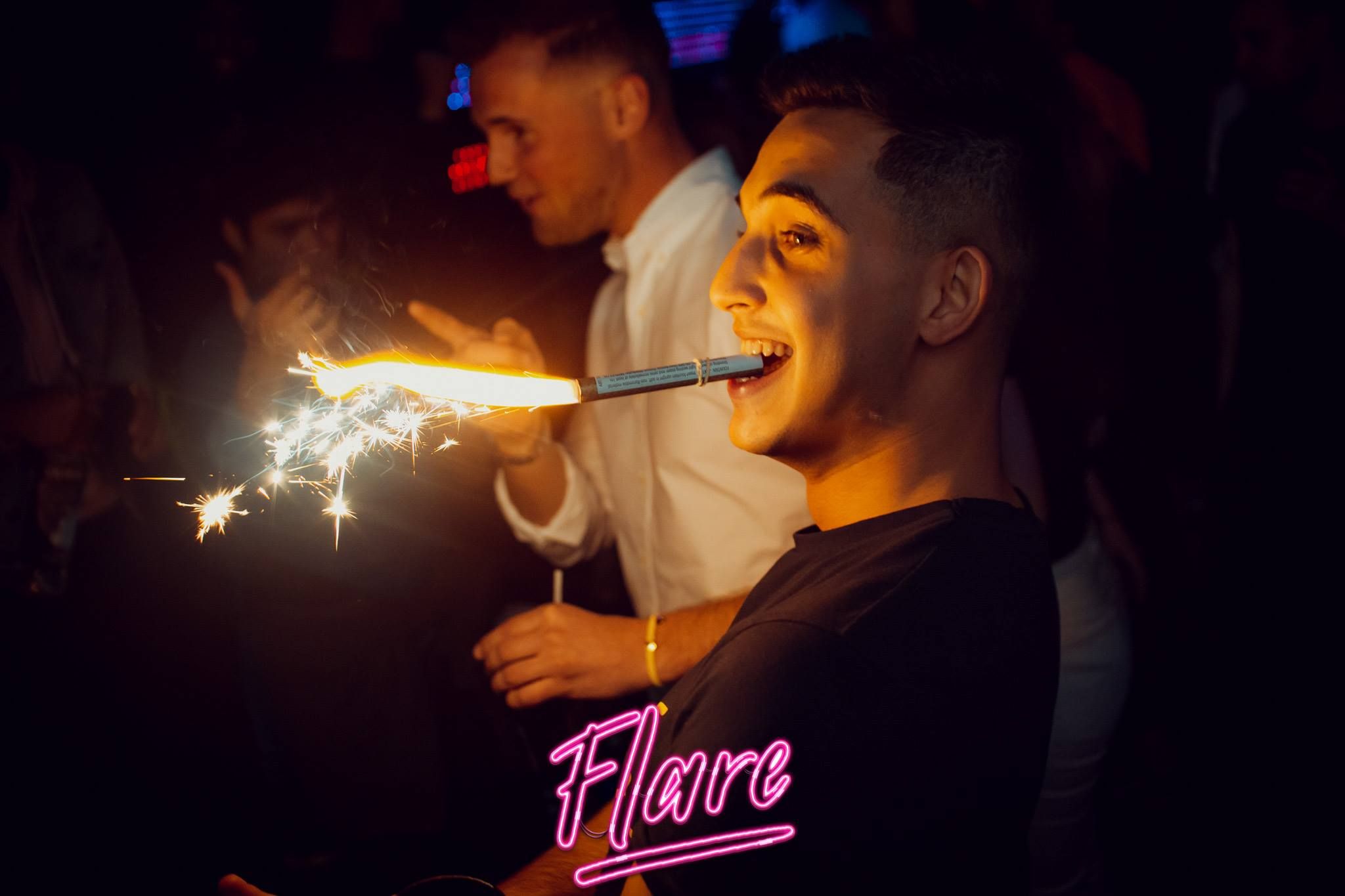 Fire safety is no laughing matter

Unhappy clubber of the week 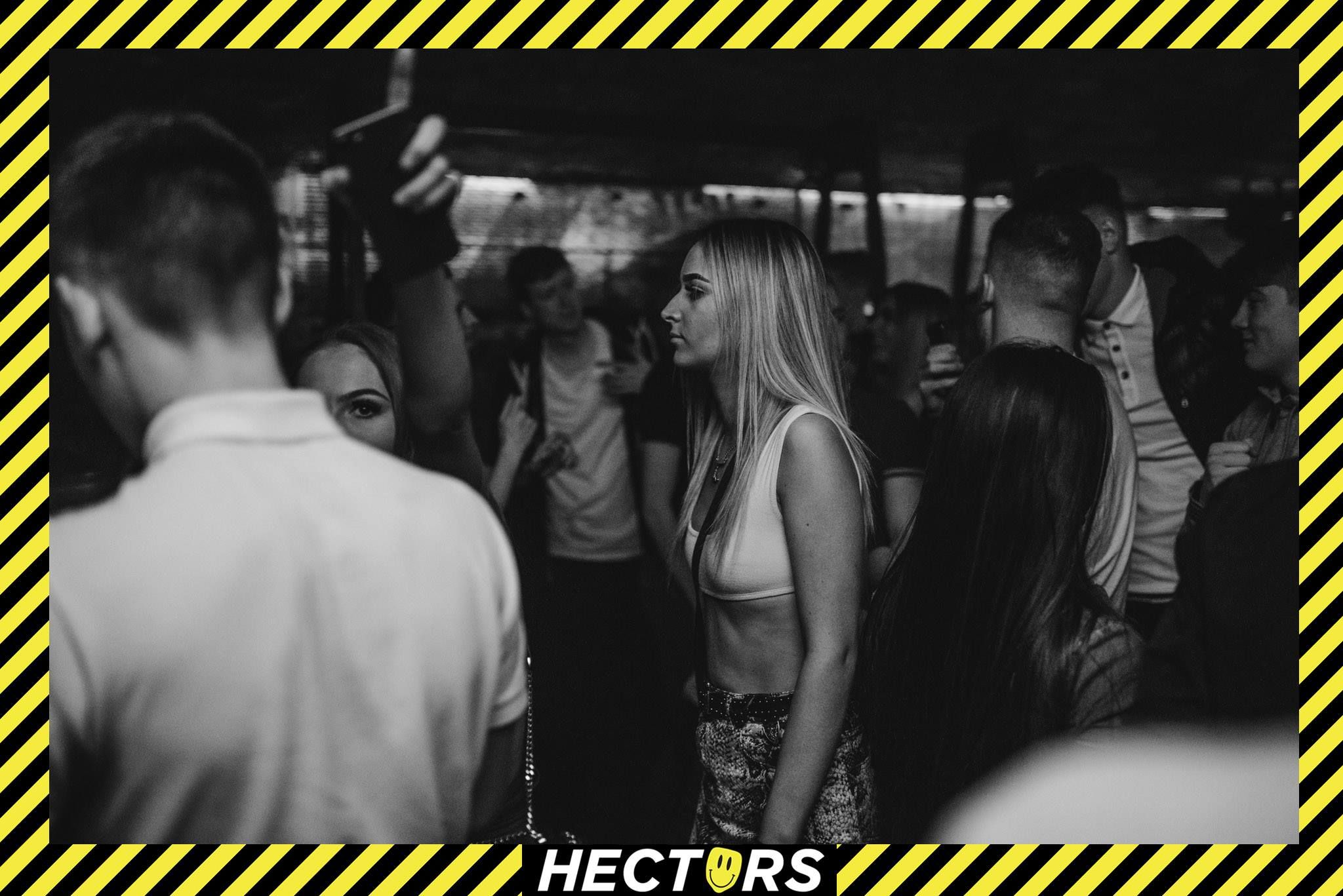 Someone defo just made a move on her man

Best of the rest 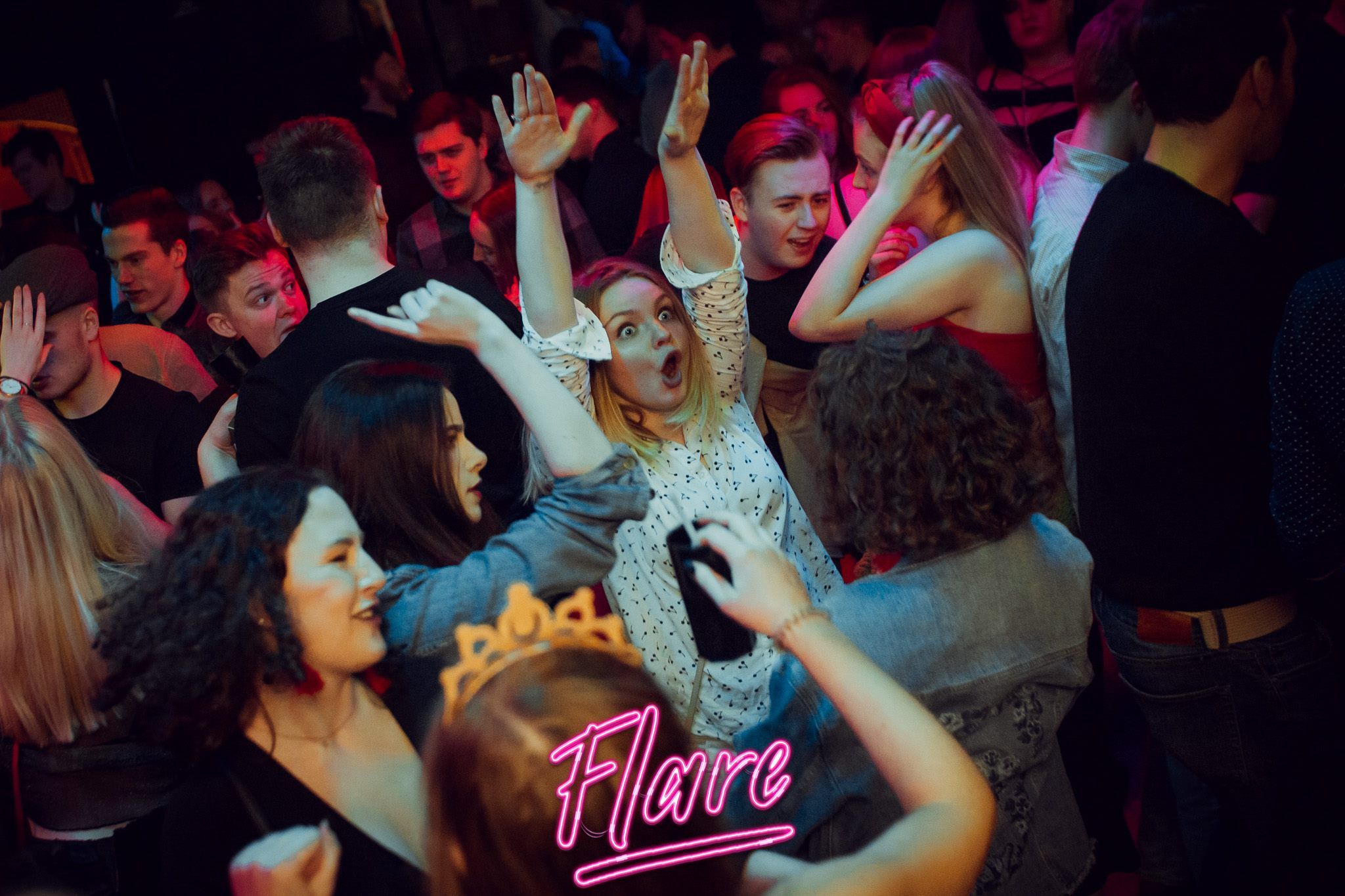 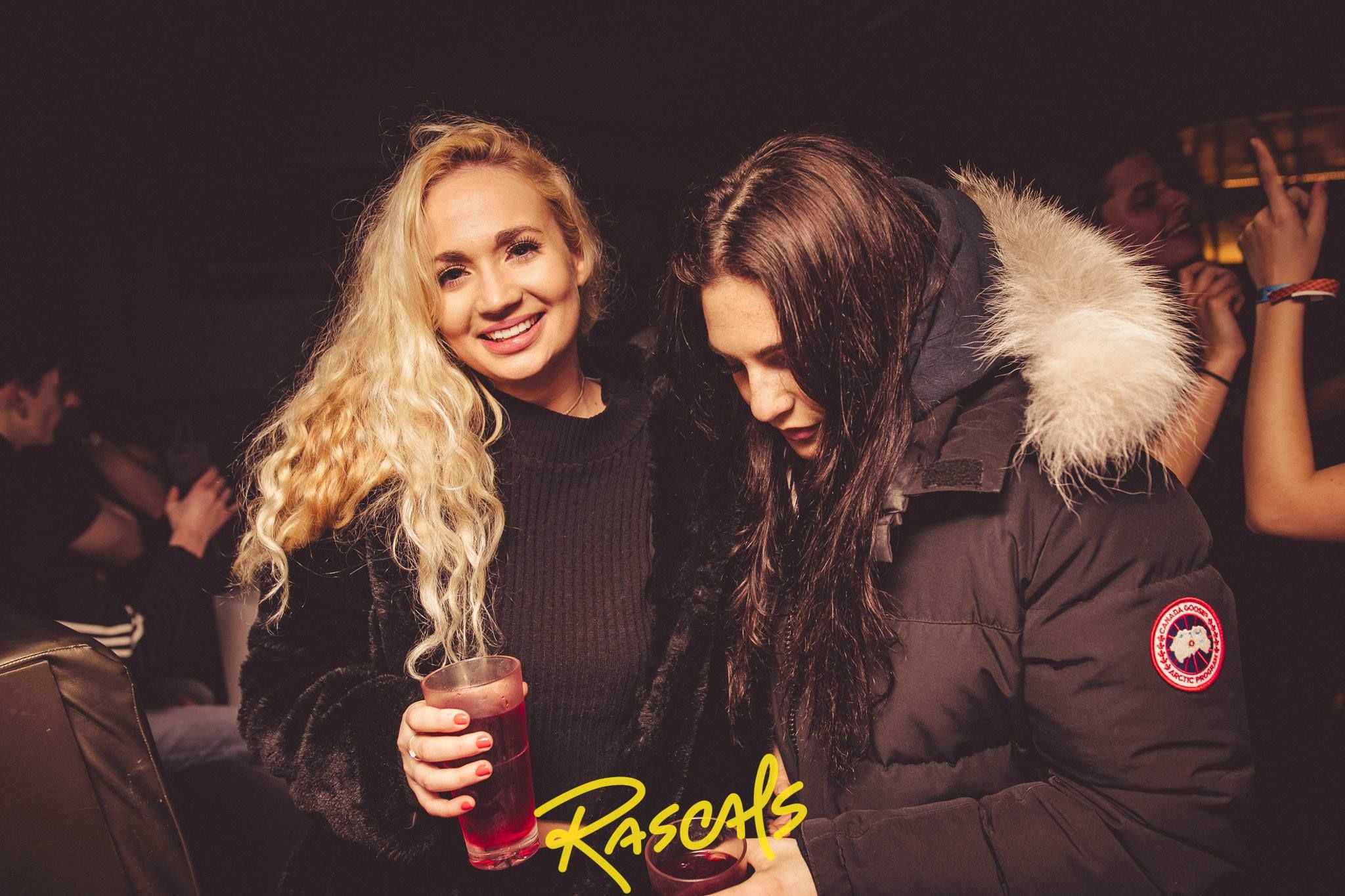 Scotland is cold, but it's not puffa-in-a-club cold Accessories can make or break a look