Victoria Neill was unsatisfied with the counselling service

Victoria Neill's first experience with the University of Edinburgh mental health services came at the start of her second year studying Chemical Engineering, when she sought help regarding a stomach condition and bullying-related self-esteem issues that had begun to cause her to miss classes.

She was asked whether she'd mind seeing a student counsellor, and was subsequently placed on a waiting list for an appointment. One month later Victoria was granted one – but by this time she was already in South Africa caring for her critically ill father.

This was the beginning of a struggle with the university's mental health services. Months later, her father sadly passed away – and the lack of support that Victoria felt the university had given her led her to make the decision to transfer to Heriot-Watt. Now she's calling on the University of Edinburgh to improve their support of students like her.

"My brother and I flew out…my dad couldn't respond"

Working on rotation in the Congo, Victoria's dad, Stuart, suddenly fell ill and was flown to Johannesburg for treatment. Whilst Victoria's mother and her eldest brother Lewis flew out to South Africa, Victoria and her other brother, Rian, sought to soldier on with their respective university studies.

During surgery, doctors discovered that Stuart was suffering from a metastatic renal cell carcinoma, a form of brain tumour of which there were only four previous recorded instances. Despite a successful operation, Stuart sadly suffered surgical complications leading to the family having to make the agonising decision to switch off his life support machine.

Throughout this period, including further time in South Africa following Stuart's death, Victoria and her brother Rian attempted to continue with their studies. Remarkably, Rian still managed to graduate with a first at the end of the academic year. 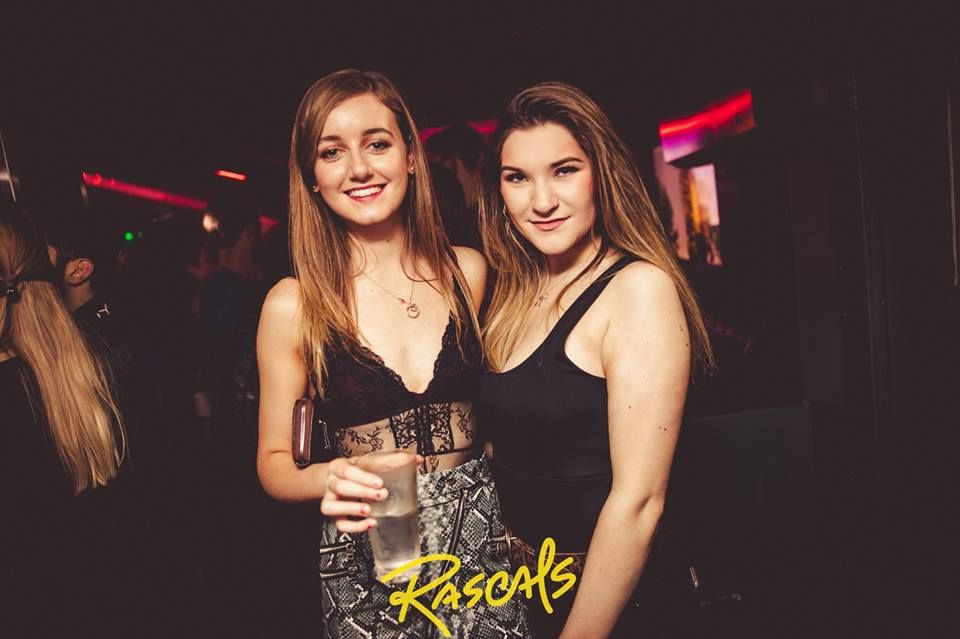 "I completely burnt out"

Upon returning to Edinburgh, having faced the agonising process of opening Christmas presents prepared for her late father, Victoria contacted the university.

She requested to delay her coursework until August, whilst still sitting exams as usual in May. This, she felt, would "allow time to try and catch up, and also allow me to begin to grieve my father."

The university, however, were uncooperative. They stated that this would not be possible due to lab refurbishments taking place in August. They instead suggested either catching up on a month's worth of work within reading week, or suspending studies entirely.

Victoria attempted to get back up to speed with her degree but, understandably, amidst funeral planning and grieving her father's death, she was soon "completely burnt out." She suspended her studies, planning to return to the University of Edinburgh in January 2019 to partake in the second semester of her second year. 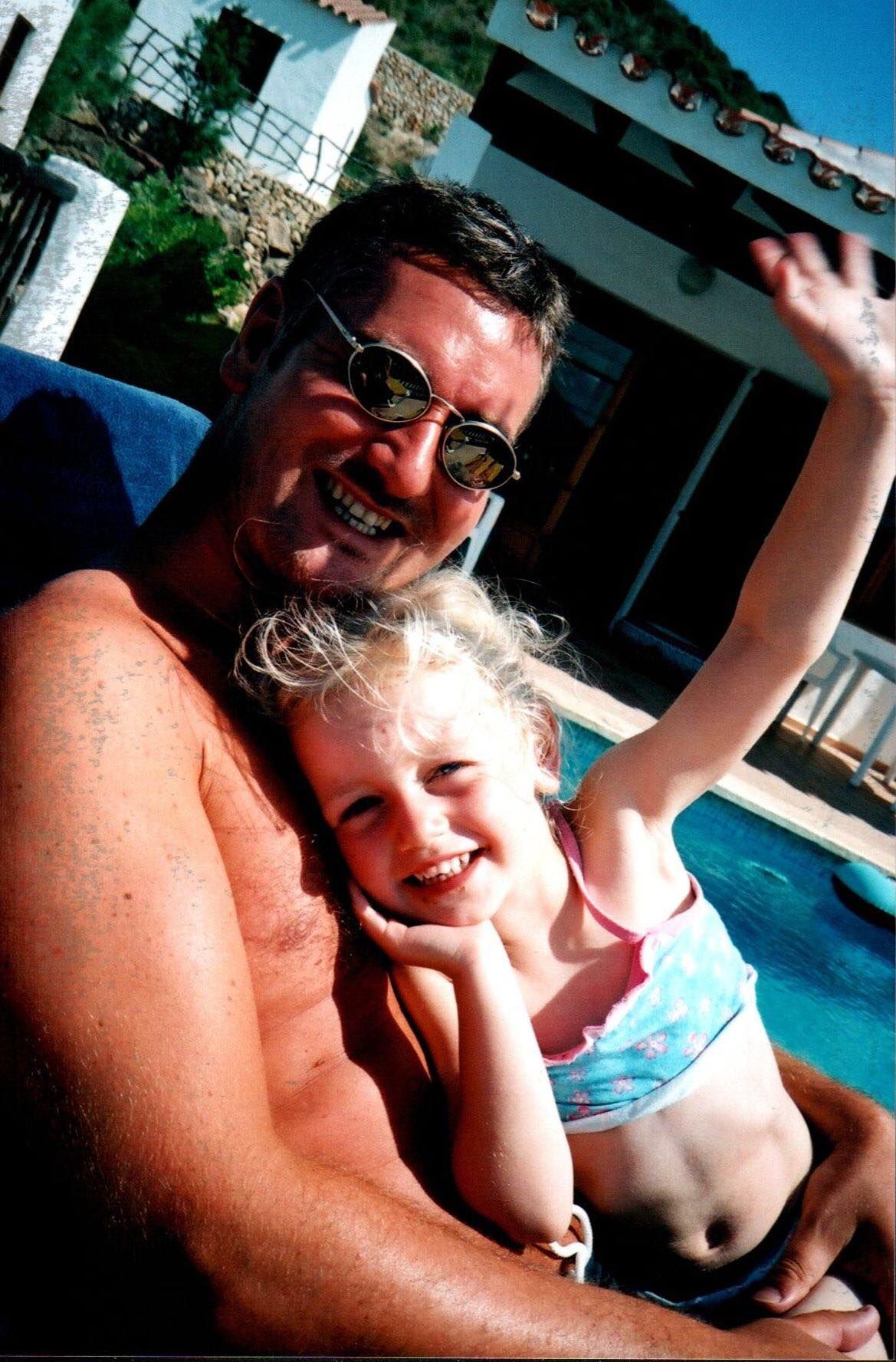 "There isn't a time limit on bereavement"

It was only a couple of months later, in April, that transferring to Heriot-Watt instead became a serious possibility. With both of her brothers having attended, Victoria contacted the university explaining her situation and enquired about possible support. She was immediately provided with information and offered counselling sessions over the summer in the run up to joining the university.

Unhappy with Edinburgh's system and impressed by Heriot-Watt's support, Victoria decided to make the switch – and was accepted onto the Chemical Engineering course at Heriot-Watt, re-starting her second year in September 2018.

From the outset, she was provided sessions with a counsellor every week during her first semester – a far cry from the session limits and waiting lists placed on students at Edinburgh. More widely, Heriot-Watt also boasted drop-in sessions and wellbeing courses. Victoria was also able to access a disability sports scholarship that provided her with a free gym membership and personal training; something she says has helped relieve both her symptoms and self-esteem issues. 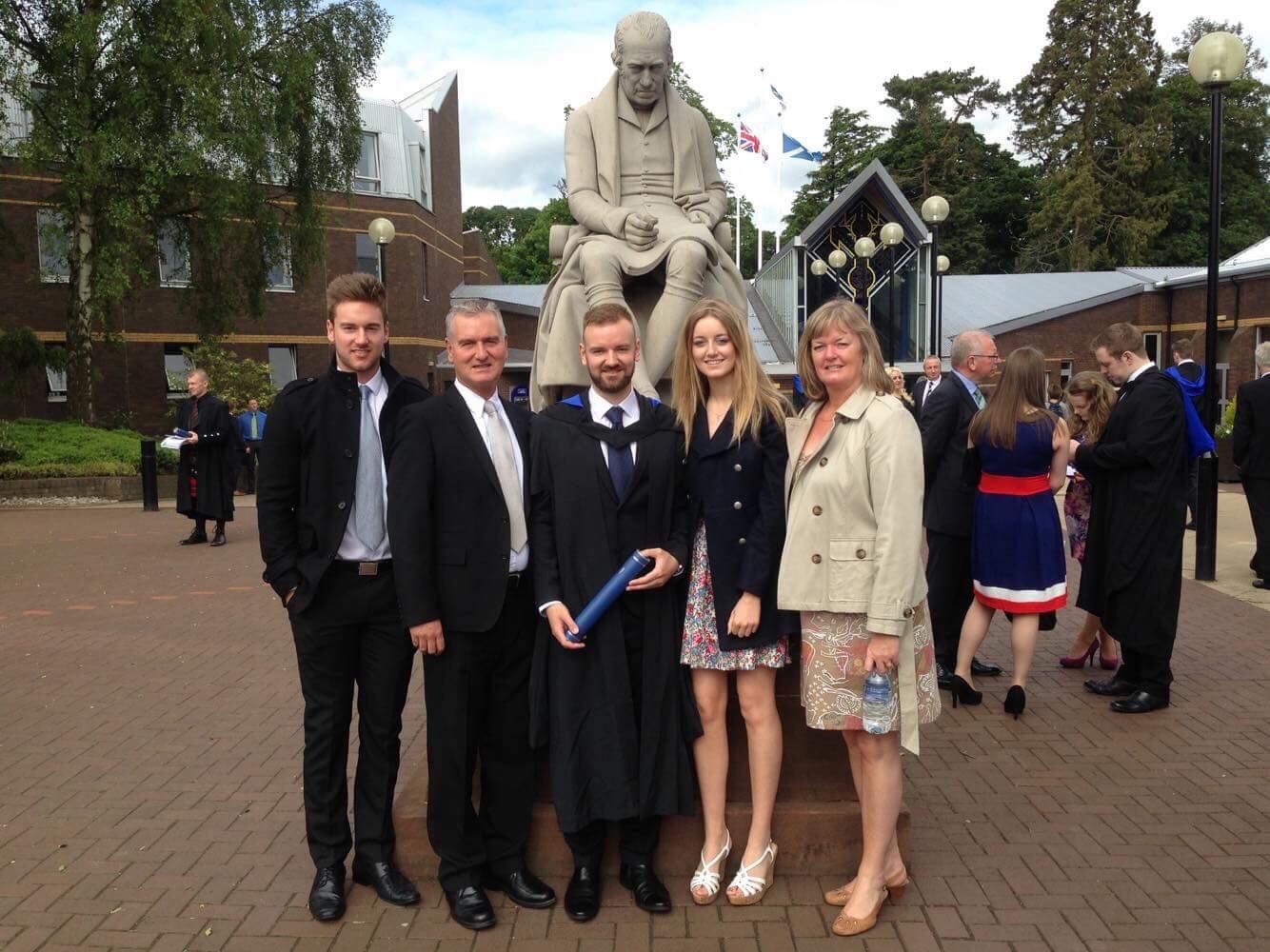 Having experienced the systems at both universities, what does Victoria see as the problem with Edinburgh’s current approach to mental health?

"I don’t think there’s one main problem with the Edinburgh system, but a few", she told The Edinburgh Tab.

The limit on sessions, Victoria suggests, doesn't help this fact given the long-term nature of grief requiring constant support. To remedy this, Victoria believes EUSA should seek to organise bereavement support groups, with grief counselling having its own specific set up.

Victoria also criticised the university's current setup regarding mitigating circumstances. "The form was long and complicated, and I wasn’t sure when I’d be finding out the results", she stated. "I also think the uni should be more flexible in allowing people going through a situation like mine to be able to try and sit exams and coursework either in the normal period or during resits." 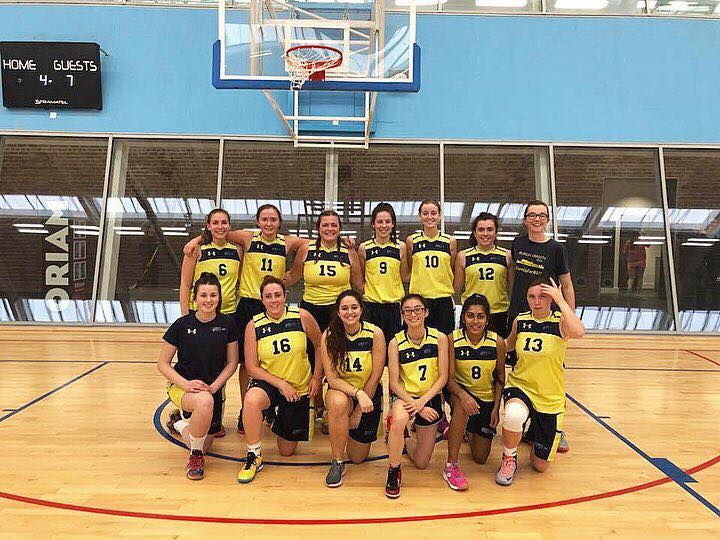 This criticism is particularly pertinent given the recent controversy over the university's attempts to permit forced suspension of studies. Cases such as that of Victoria's brother, Rian, show that persevering with work and "life as usual" can be some people's most effective coping mechanism.

In terms of current students going through similar experiences, Victoria advises speaking up as soon as possible, and repeating it to as many staff as possible until all the relevant people at uni know.

Clearly, Victoria's case is only one amongst hundreds, but it does highlight the stark deficiencies within the University of Edinburgh's mental health support. That a short hop across the city has given Victoria such a stark difference in experiences does not reflect well on the capital's largest university.

Edinburgh's low student satisfaction has been a long running joke for some time now. This is one area in particular where putting that trope to bed is long overdue.

When contacted for comment, a University of Edinburgh spokesperson said: "The mental health and wellbeing of our students is an ongoing priority for the University. We have more than doubled the budget of our Counselling Service over the past decade. In 2017/18, we invested £995,000 in the service and a further £150,000 has been committed in the current academic year. Our Student Counselling Service web page has also been redesigned to make access as straightforward as possible.

“Nearly half of those students who seek support are offered a first meeting with a counsellor within one week of referral and a further 25 per cent within two weeks. We prioritise students who need to be seen urgently and always seek to be extremely flexible with regard to identifying times when students are available for counselling appointments.”

Four patients have been tested in Scottish hospitals