How to tell your flatmates you’re moving out

The start of February means the same for all Edinburgh students: the beginning of flat hunting season. Excited as you may be to get started on where you're going to live (not), the first step is to choose who you want to live with. Maybe your flatmates hosted one too many mid-week afters, never buy new toilet paper, or leave all their stuff lying around the kitchen. Or maybe you just have different friends that you want to experience living with. Either way, right about now you might be wondering how to break it to your current flatmates that you're going to be moving on.

Telling the people you currently live with that you are no longer going to be living with them next year is a tricky thing, I get it. Living situations are a touchy and inevitably personal subject, and breaking the news feels uncomfortably similar to a break-up. However, go about it well and you can make sure that no feelings are hurt or friendships ended in the process.

Although the conversation might be a scary one to have, it's important to do it sooner rather than later. Confrontation isn't nice for anyone, but it needs to happen. Your flatmates deserve to have plenty of time to get used to the new situation, and to start planning for the next academic year too. It is completely your right to move out, but it is not fair to do so without a respectable amount of warning. Unless you say something, the people you live with currently will probably assume that the situation will continue as is. If they're wrong, it is important they know soon. 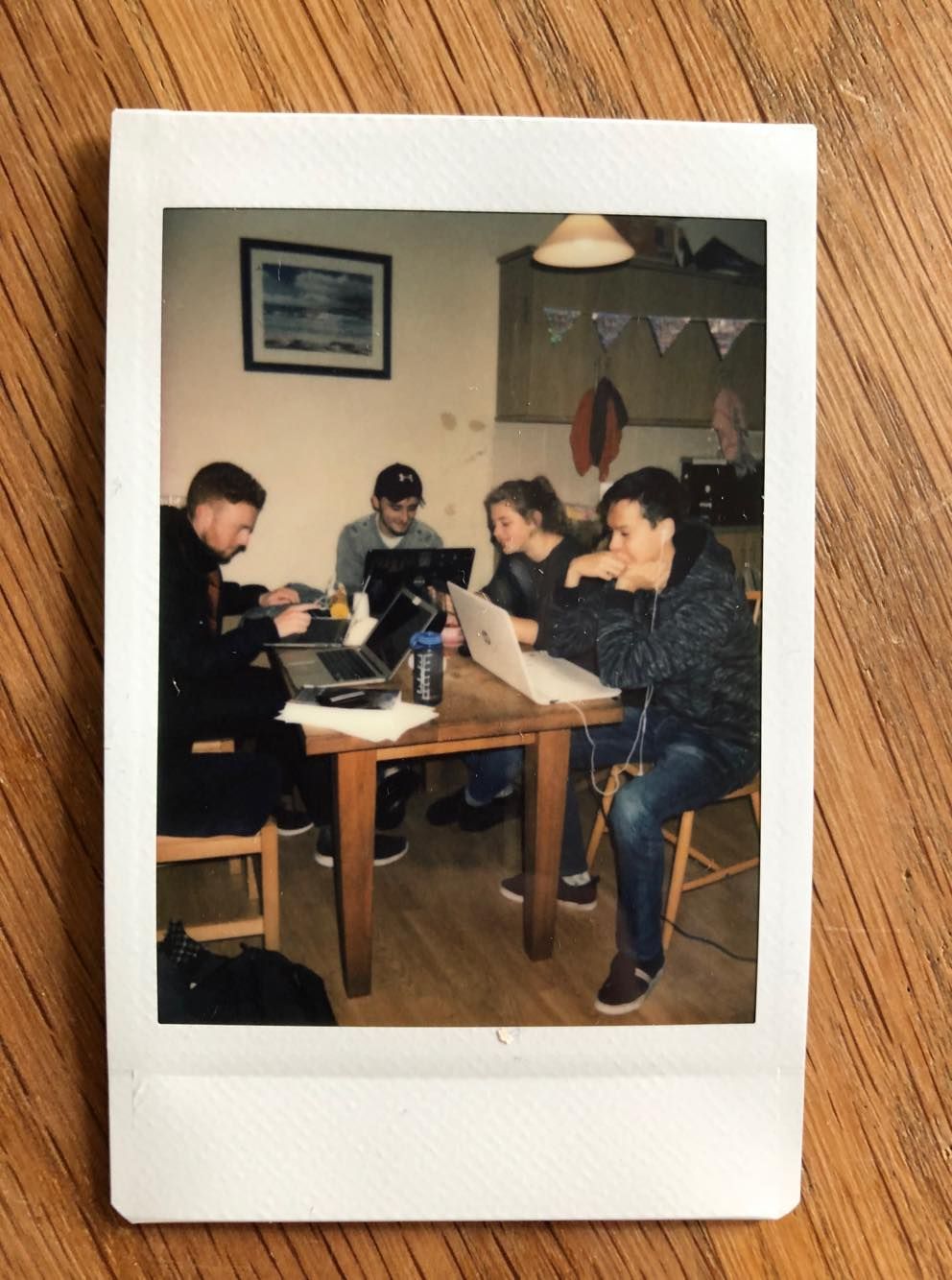 Ready for a chat

Cliché as this may sound, it is important not to hurt anyone's feelings when telling them you're moving out. Although you might still be angry about that time your flatmate broke your sandwich maker, now is not the time to hash it out. It might not be the complete truth, but it is always better to emphasise that you want to live with someone else rather than not wanting to live with them. Try to avoid placing blame on anyone or making someone feel like you don't like them. Instead, focus the narrative on you wanting to try something different. 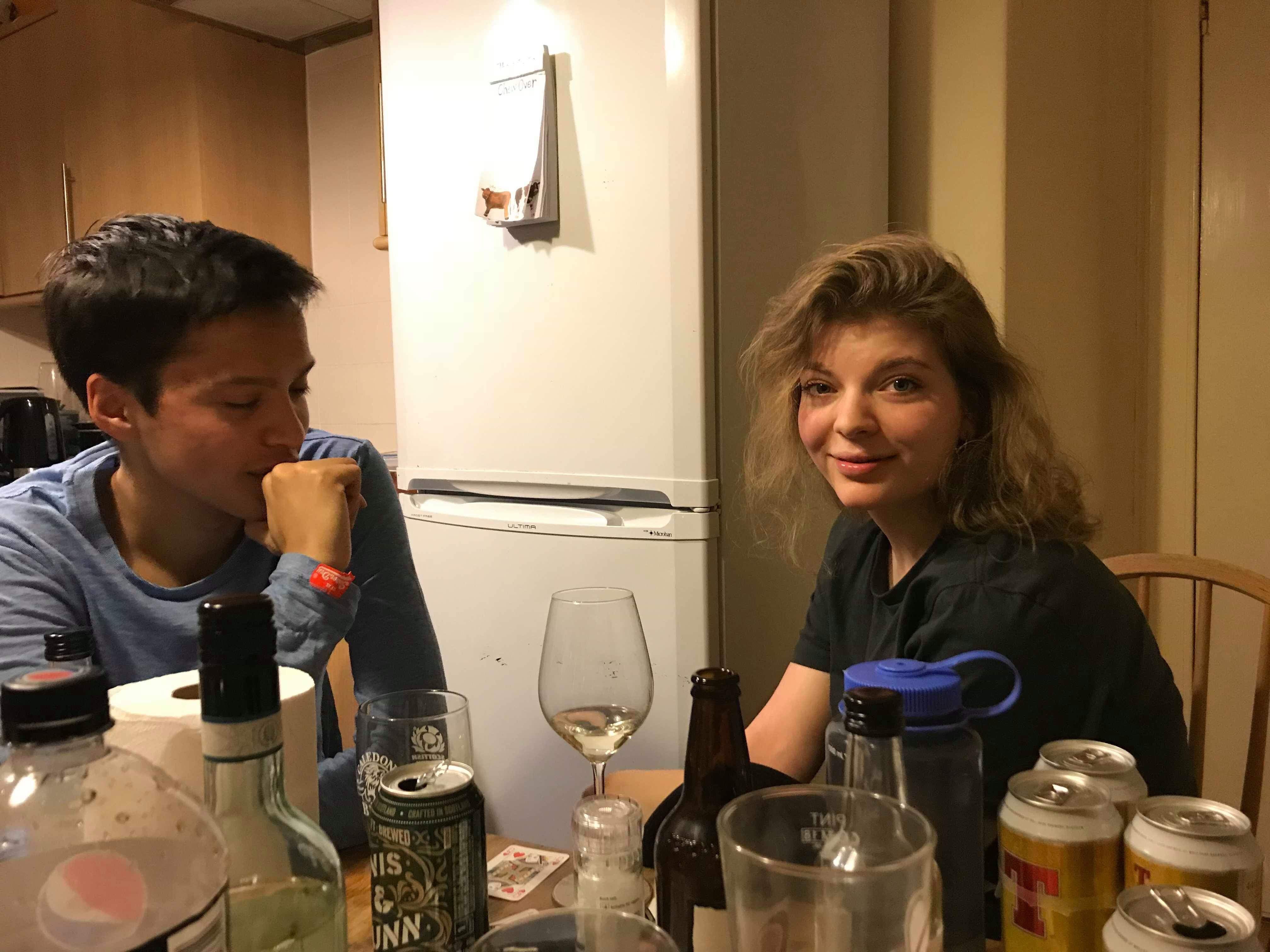 Be kind and straightforward

Following on from the last point, it is important to provide your flatmates with clarity and kindness. Don't try and twist around the truth, present them with maybes or uncertainty. Be upfront, clear, and honest. At the same time, it is important to be kind about it. Make sure you take into account how they might be feeling or how they might react, and be patient and understanding of their emotions.

We can still be friends

Living with friends can be an extremely challenging and taxing experience. Just because two people are the best of friends, does not mean that they are suited to live together. Therefore, just because you no longer want to live with someone, doesn't automatically mean you don't want to be their friend anymore. Unless your flatmates are wankers and you hope to never see them again, make it clear that not being flatmates does not mean not being friends. 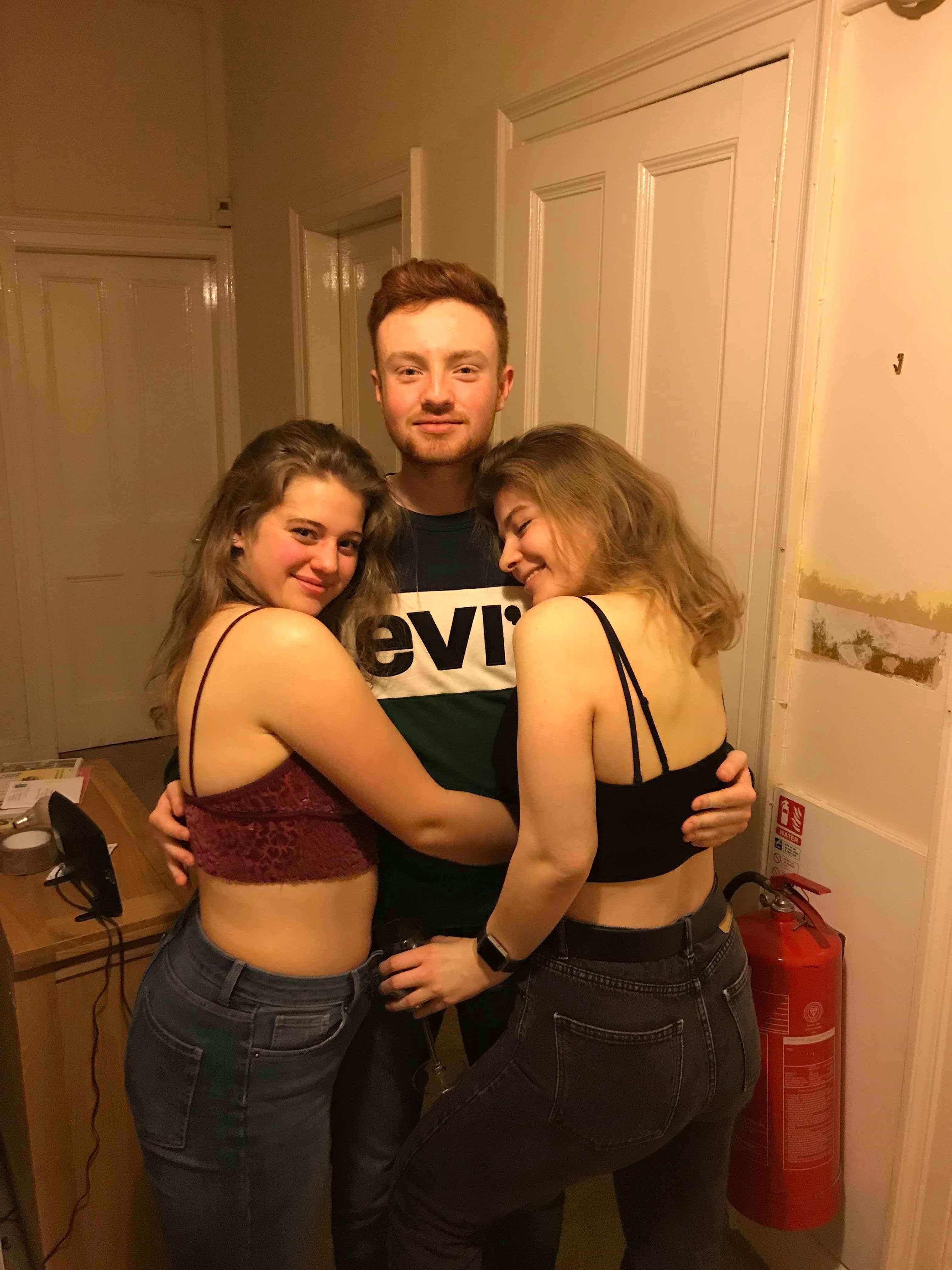 Loves of my life 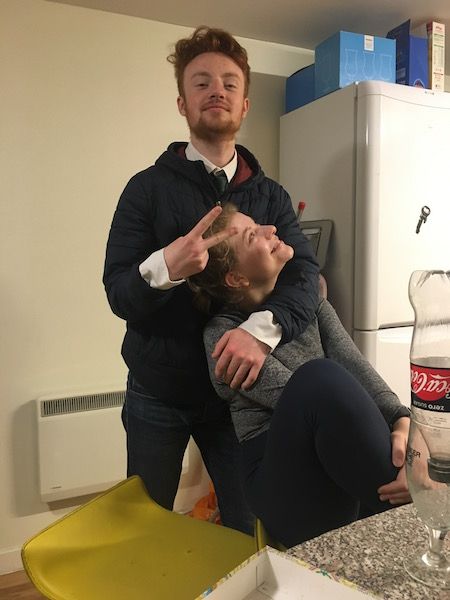