Meet the Noisy Movement | The Flow

Over the past few years, there have been seismic cultural shifts in the way we look at sexual harassment in every walk of society, giving rise to the #MeToo movement that has been gaining attention left right and centre – both good and bad. Because of this, huge rings of sexual harassment cases have been pulled up and the harassers held to account – the most notable and successful being the Harvey Weinstein scandal which gained momentum towards the end of 2017. Closer to home, there was the exposing of the Warwick group chat scandal.

On the flip side, there are multiple cases of sexual harassment and assault coming to light that aren't getting the same results. In many cases, outdated prejudices – such as what the victim was wearing – are still working against the accusers, hindering progress. 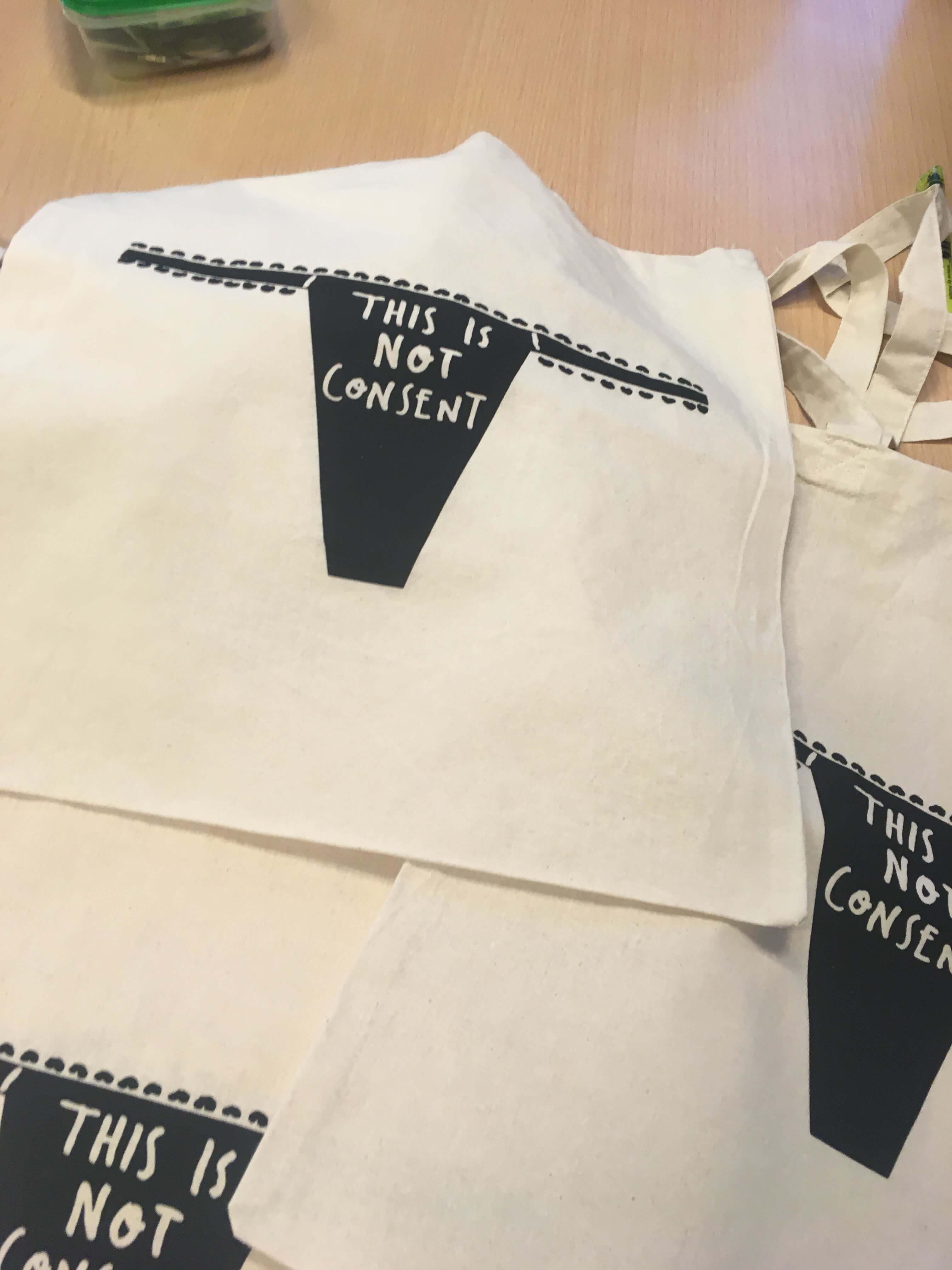 Third year Law student Niamh McCrossan was inspired by these events and has recently launched The Noisy Movement, a group intending to speak out about women's rights – namely the issues regarding victim blaming, which has been the platform on which their #ThisIsNotConsent campaign was launched.

Niamh told The Tab Edinburgh: "What raised my attention was firstly the case in Belfast involving Patrick Jackson and Stuart Olding, two international rugby players. The victim's blood stained pants were shown to the court room. Whether the players were innocent or guilty, this should have been thrown out of court." 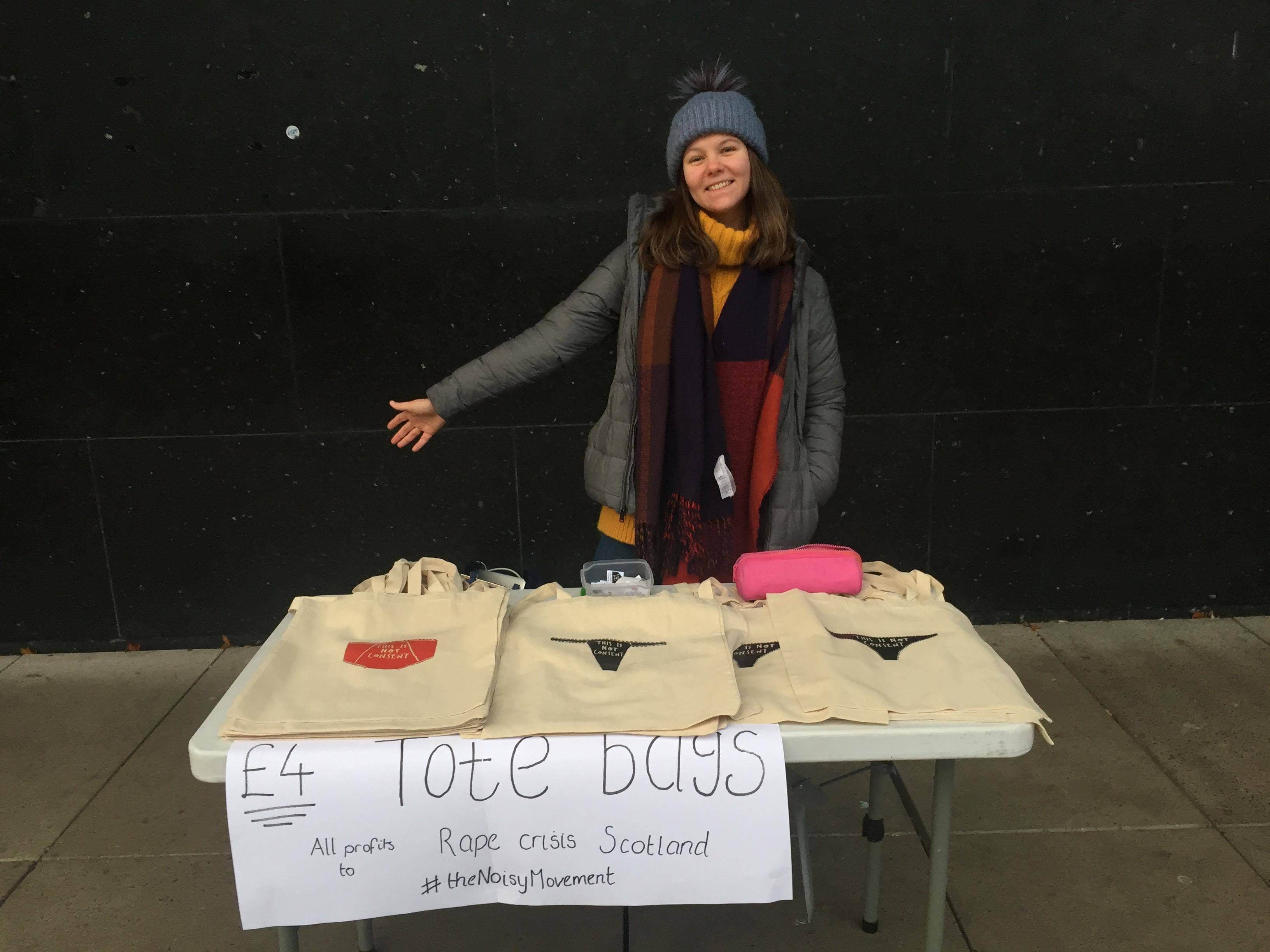 The Noisy Movement aims to raise money for different charities, with the current consent campaign raising money for Rape Crisis Scotland. The core team, all Edinburgh students, have designed a range of tote bags printed with the hashtag #ThisIsNotConsent, which they have been selling for only £4 on campus for the last few months. Currently, they've raised £300 of their £500 target, all in support of charity. Not limiting themselves to the library however, the team members all took the bags home with them over Christmas, meaning the campaign has reached Glasgow, Aberdeen, Stonehaven, Shrewsbury, Belfast, and even Sweden and Spain. 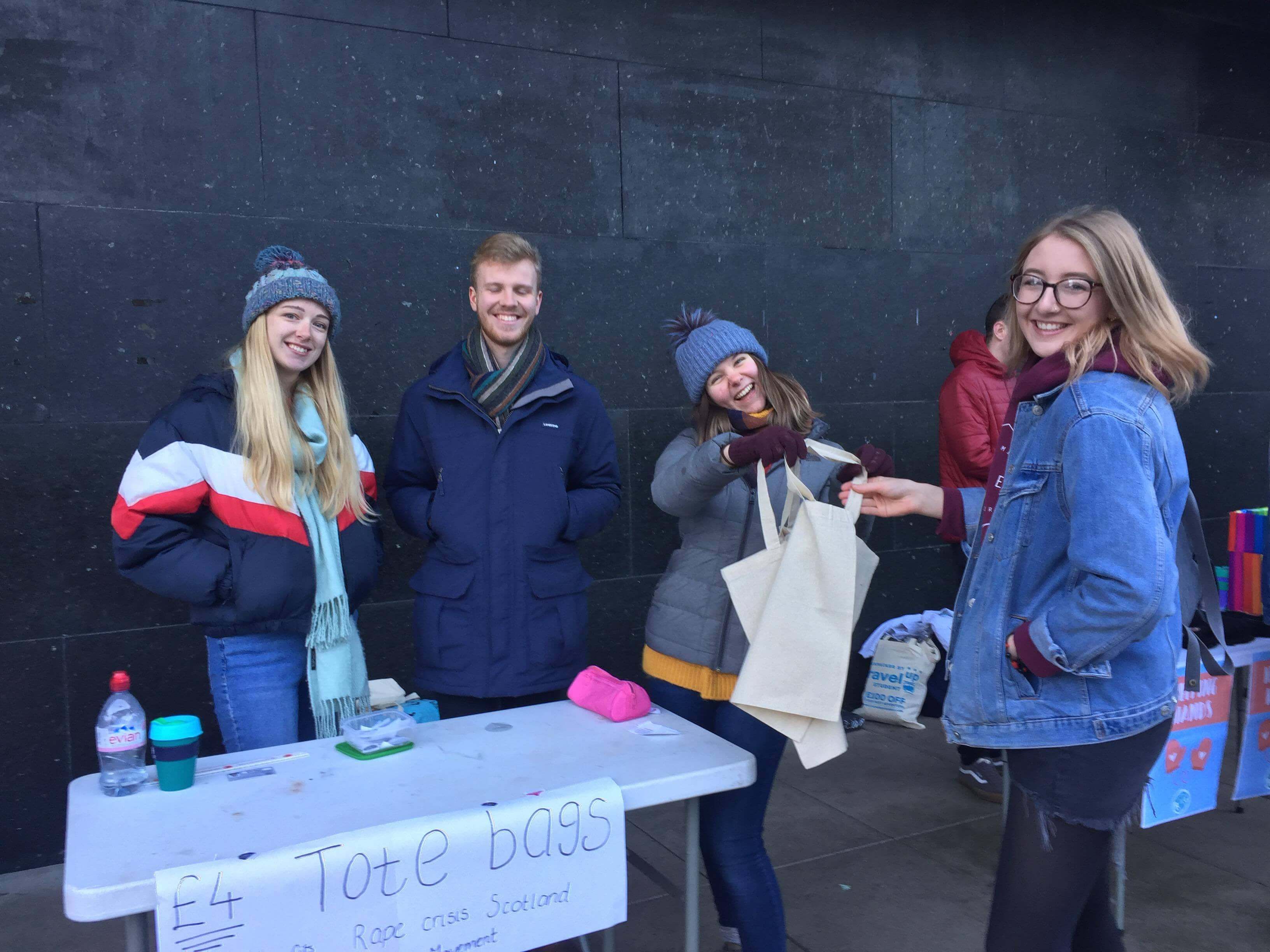 The problem with victim blaming surrounding the clothes they were wearing is not one that will be solved any time soon. It comes from deep-rooted bias against these women who are calling out their attackers, arguing that someone wearing revealing, lacy or cropped clothes is purely trying to have sex. Continued support for rape crisis centres, awareness of what consent actually is, and challenging these biased courts, will hopefully bring about some positive change and safer court environments for victims of sexual harassment .

If you'd like to find out more about the campaign, or bag yourself one of their totes, the team will be stationed in the library on February 6th.