From the overly political one to the painfully quiet one: Every type of person you’ll see in your tutorial

The clever ones can be a blessing and a curse

Whether you wander into each class having not done the reading with a fear of being questioned by the tutor, or just can’t wait to bombard your classmates with half-baked ideas cooked up the night before as you skimmed the required reading, we have all been to a tutorial and seen the vast array of people who attend. Hopefully you will recognise a few of these students.

The overly political one

They'll enter the classroom wearing flared trousers and white Nike Air Max, with the faint aroma of the Creme Soda floorboards still lingering from the night before.

The first 30 minutes of the tutorial will pass them by as they stares blankly at their Facebook newsfeed, but they've braved the long walk to DHT with a painful hangover so they may as well contribute something to the discussion, right?

As the rest of the class engages in debate about Marxism and its consequences, they see the opportunity to contribute. Almost without warning, a refined Surrey accent is heard emanating from their mouth, championing the ideas of Karl and his mate Engels, as they claim to recognise the struggles of the economically downtrodden throughout the ages.

Immediately after the point is made, they picks up their iPhone X to see if anything of note has happened on social media during the 30 seconds spent delivering their point. But nothing has, so they reclines in her chair, as looks of contempt from peers fly in their direction.

This person will usually sit at the back, wearing their Player Layer mid-layer with "MENS RUGBY" plastered on the arm, wearing an excessive amount of hair gel that could rival Simon Cooper. Have they done the reading? Not a chance.

You would think their complete lack of knowledge would mean they'd make a minimal contribution to the discussion, but they went to Tonbridge and think they know how to speak in front of an audience.

Their use of bizarre hand gestures would make David Cameron proud, however this manic flailing of limbs fails to mask the irrelevancy of the points they're making. 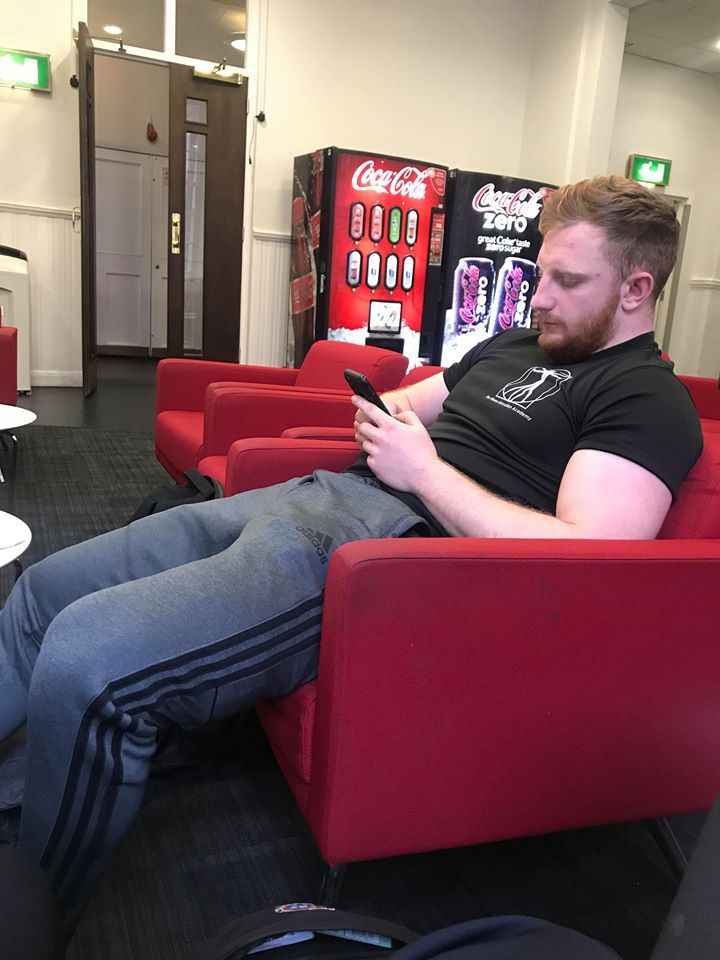 Every tutorial has one or two people who are the main generators of the discussion. They strike fear in the hearts of their classmates with their big juicy brains and ability to joke with the tutor. These are the brave souls that tackle the supplementary reading every week, in fact, they probably completed the required reading before they finished their A Levels.

But be warned, you have to be careful when you share the same tutorial as these titans of the academic scene. If you're to make a point or contribute to class discussion, make sure it's air tight. If it isn’t, they'll break open every crack in your argument, leaving you flustered with no response to their impossibly intelligent, yet arsey, response.

The week started with great intentions. The reading would be completed, and contributions would be made to class discussion. But as the days pass, it's decided that Thursday morning right before your midday tutorial is the time to do the reading, giving yourself a plentiful three hours to stock up on knowledge before class.

However, a few too many VK were consumed at the Wednesday night hockey social and you don’t leave bed until 11:30am on Thursday. No time for reading, but if you turn up for class you get the all-important tick next to your name on the register. Damn, that participation grade is going to be excellent come the end of the semester.

Having made it through the first 40 minutes of the tutorial wishing you’d remained in bed, the end is in sight, but then the tutor asks for the opinion of those who haven’t yet contributed and looks straight at you. As you try and stave off the intense feeling of panic, you reassure yourself, "come on, you managed to get into uni, surely you can think of one reason why the Americans dropped the A-bomb."

But your mumbled, almost nonsensical response means the feeling of panic has been replaced with a feeling of worthlessness and embarrassment. It’s going to be a long, shameful walk back to bed. 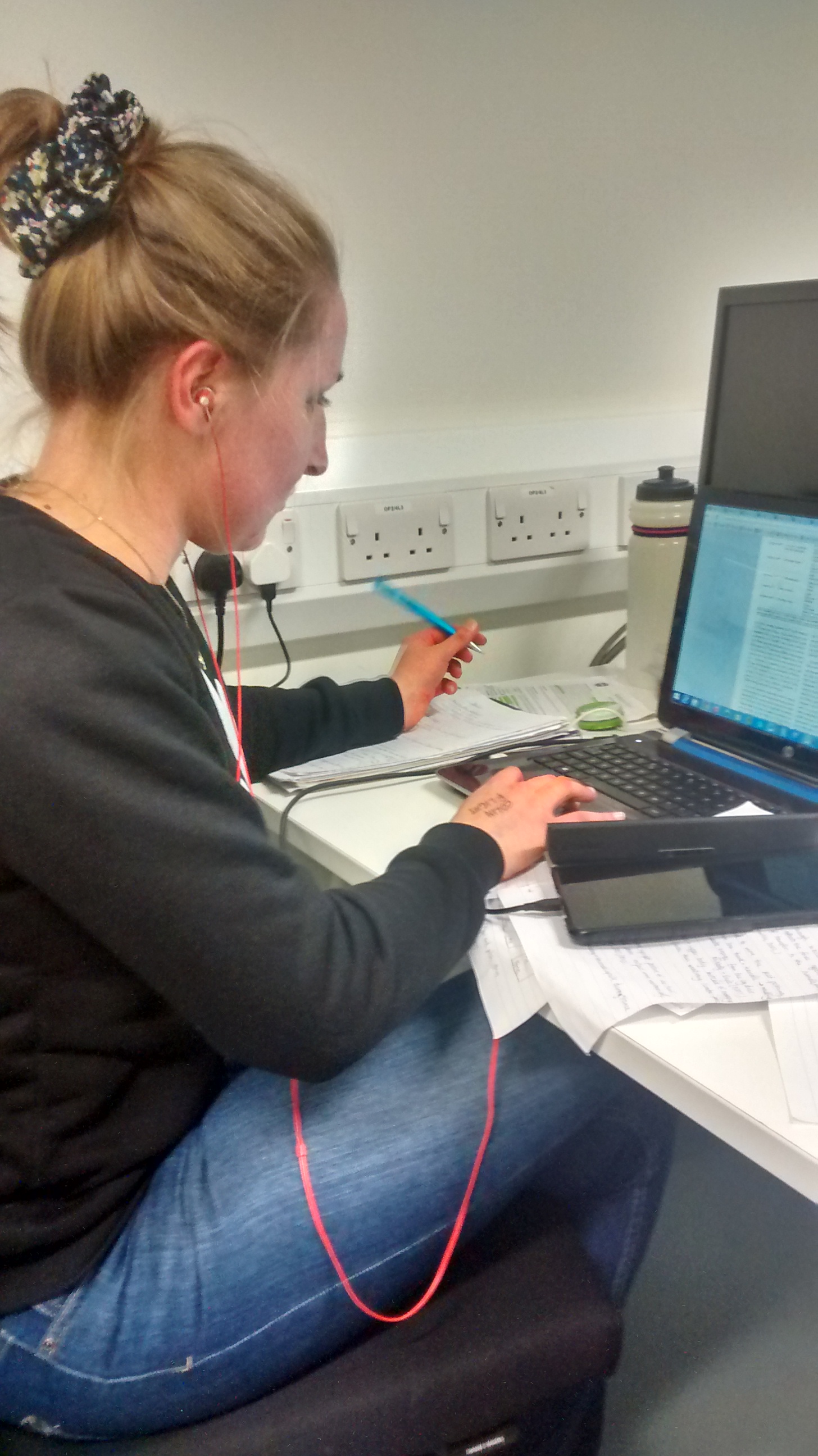 The really keen one

The tutorial starts at 11:10am, by 11:02am this person has already claimed the seat at the front of class and has MyEd open on their Mac for all to see. The tutor then walks in and he has to resist a huge urge to stand up, because that is what he was taught to do at school.

This guy is nice enough, but he grates on you. Everything the tutor says is greeted with an intense nod. Stop nodding, you don't need to impress the tutor, there's not participation grade for this class. That deep stare is not showing the tutor you care, it's spooking her out.

After the tutorial has finished they're the only one left in the room, asking the tutor for more feedback on the last essay they got 60 in. The tutor reasons that it was a good attempt and a 2:1 is a good grade. However, they are not happy, so they trudge back to the library for a 12 hour grind.