A definitive list of what not to buy someone for Christmas

There's few things in life that are more wrong than putting pineapple on a pizza and playing Christmas songs in November – but giving the wrong gift can be one of them. Don't worry, Christmas shopping can be hard, and sometimes finding the perfect gift for someone can be as challenging as finding a spot in the library after nine in the depths of exam season. But there's no reason to grab whatever you can just because you've left your Christmas shopping until Christmas Eve.

Here's what NOT to buy this festive season – take note.

I can tell you right now, no-one wants this. Everyone knows it will inevitably join the ever-growing pile in the bathroom of unwanted salt crystals and body bars until the one day of the year where someone actually decides to run a bath. Do not be fooled by the whirlpool of galatic colours the shop assistant is describing to you that will transform your bath water into something from outer space. The only place this will "transform" you to will be bankruptcy, because for the festive range at Lush they charge £9.95 for one limited edition Santa bath bomb. Trust me when I say it's not worth it. 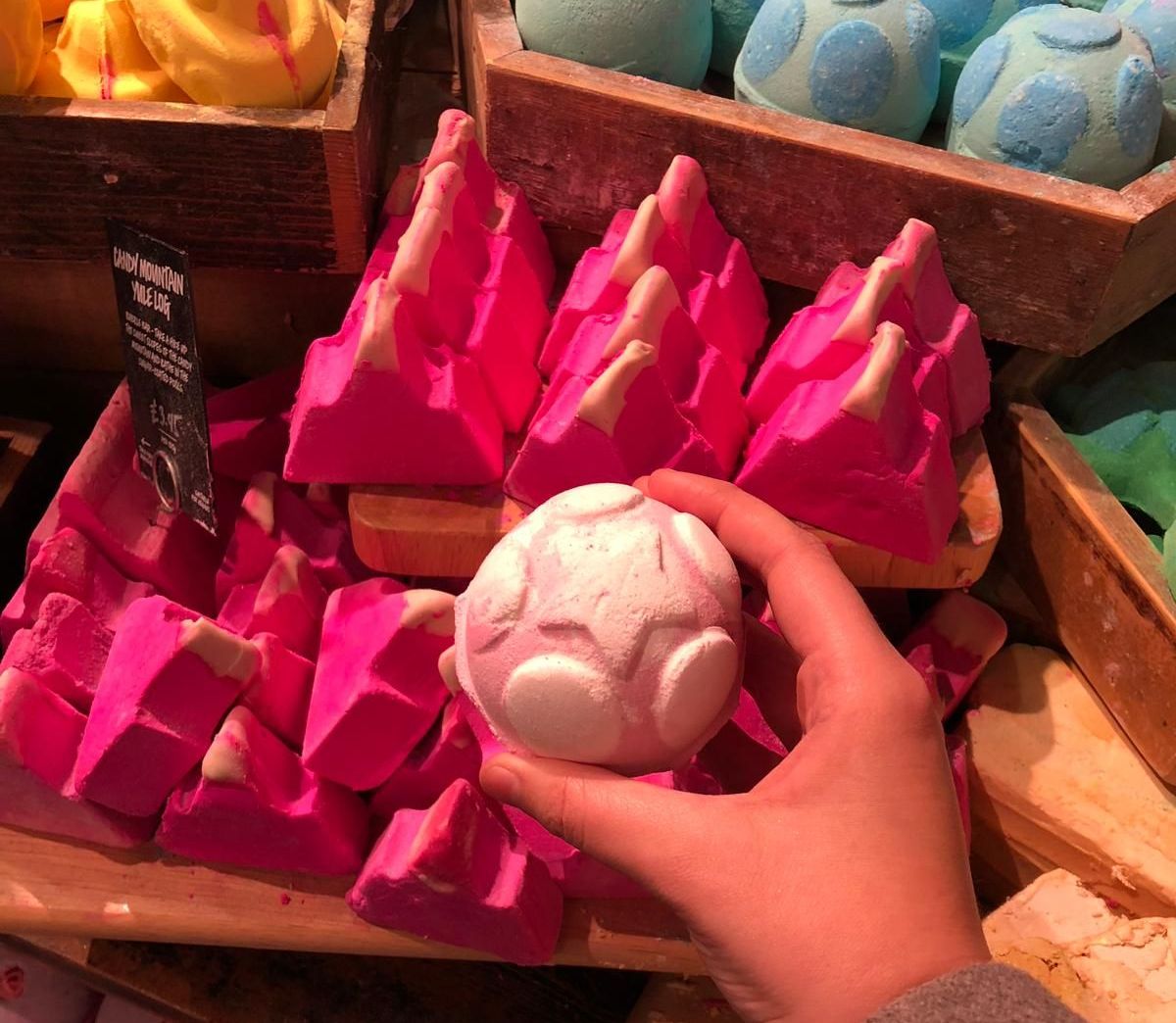 Do not be lured into the false sense of security that this is a pleasant gift to give, particularly to a student. Let's bear in mind most student houses don't allow any open flame, so candles are a no go. Meaning I'm going to have to wait a good six months to use it at home. By which point, it's the summer time and a gingerbread scented candle just isn't doing it for anyone anymore. Some of the alternative flavours are also simply absurd, Snow Dusted Bayberry leaf? Bright Copper Kettle? Sun Kissed Thistle? Ho Ho No.

Who ever thought this was a good gift? All this does is remind someone they're stressed. With January exam results looming, this is the last thing a student needs.

You'd think this would be pretty obvious, but people still think buying Christmas themed things are a great gift. Admittedly, if it's chocolate, yum, I'm down, but anything else just becomes horrendously inappropriate for the remaining eleven months of the year. Christmas pyjamas, big Santa mug, snowman slippers – it's all redundant as soon as it turns January. There is simply no point.

Now, I appreciate the gesture, I truly do. But if you've gone to all the effort to buy me something you think I might like, something that suits my style and that would expand my wardrobe, then why oh why wouldn't you just ask for my size? Your guess can often be rather insulting, I may be munching my way through the mince pies but that's no excuse to get my size so drastically wrong. Also, trying to exchange a size can be difficult in the best of times, but during the Boxing Day sales? Not happening. So just ask for sizes and save everyone the hassle.

Just because someone spends half their year in Edinburgh does not make them of any Scottish heritage. So I think it's best to avoid kilts, bagpipes, shortbread, and anything else that you can vaguely associate with Scotland. Most of us up here are English anyway.

A controversial one at best. Some people love it, some people hate it, just know your audience. Sometimes, nothing can beat a good old pair of socks (provided they are not Christmas themed and the right size) but perhaps it's nice to expand horizons slightly further than the sock department. Other underwear can also go down a treat. But just know that no girl ever needs another pair of fluffy socks – that's as bad as the bath bomb. 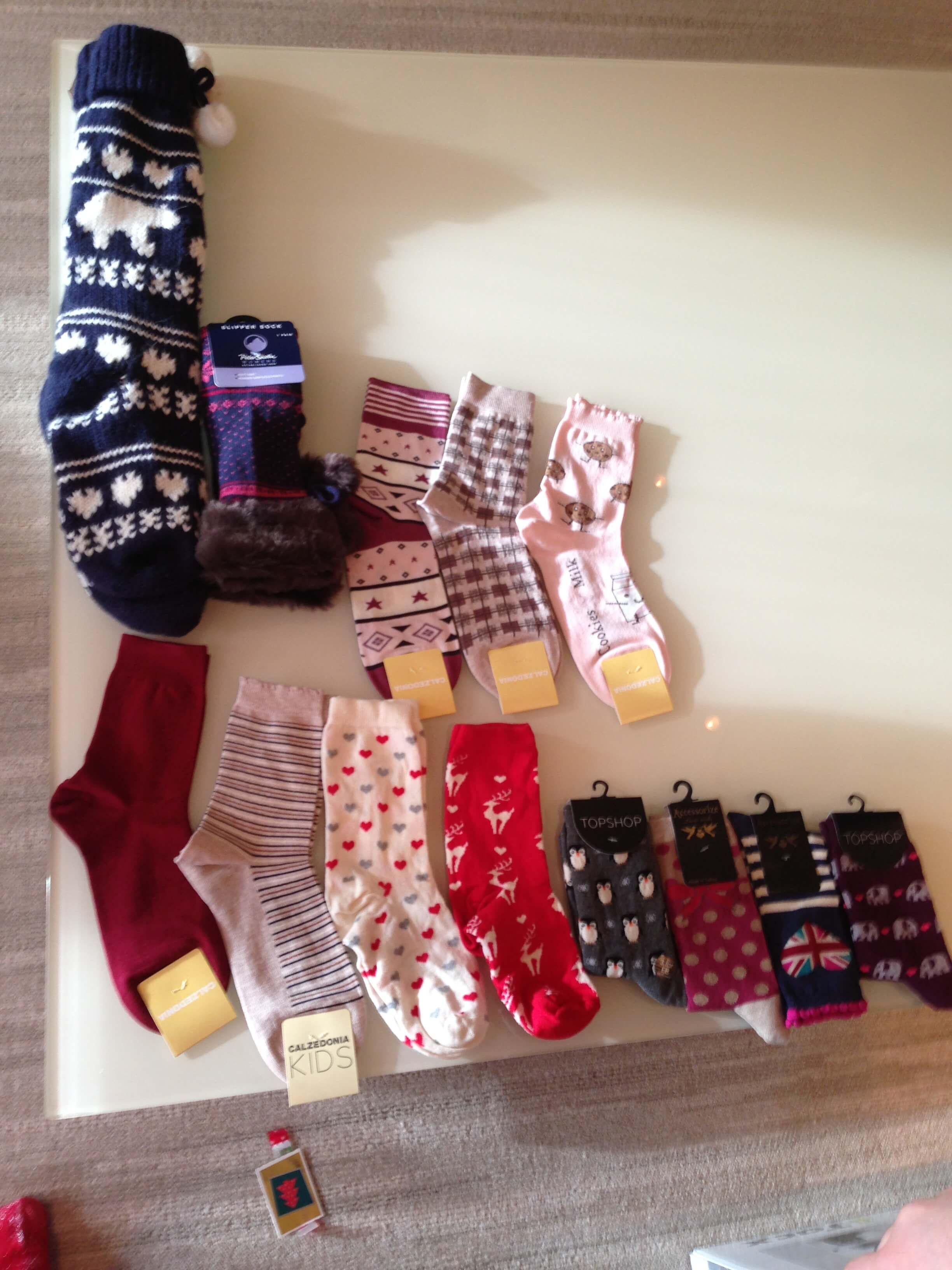 It's just one too many pairs