They plan to introduce biodegradable alternatives

Bourbon have announced that as of this Thursday, they'll no longer be using single-use plastic straws at Rascals.

The decision was made, as the club were getting through approximately 3,000 every Thursday at Rascals.

Other establishments are starting to get on board with this now, after it was revealed that one plastic straw can take hundreds of years to break down. 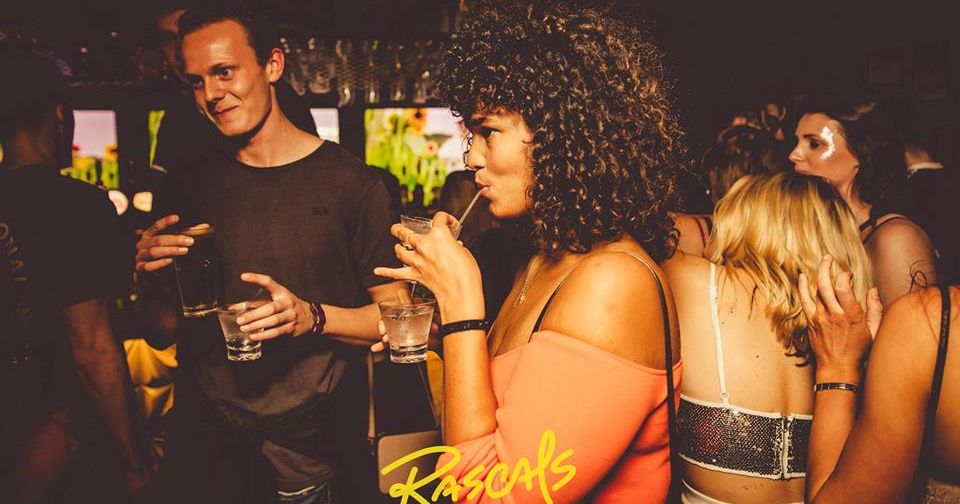 The co-founder of Rascals, Jack Alexander commented: "The motivation behind this is not only to lead the way towards a cleaner planet but to kickstart something that could be taken from by other late night venues, any venue for that matter. Some things need to change and this is most certainly one of them.

"We cater to the younger demographic of club-goers (18-24) and by going straw-free on a Thursday we hope to influence our customers towards leading a cleaner, more environmentally-conscious lifestyle so that we can correct our course and leave a better world for our future generations."

Jack also revealed the club's plans to introduce a biodegradable straw that will only be supplied for when asked for. He added: "We may not make a big difference but it’s important to do all we can and it encourages others to do the same."

The ban of single-use plastic straws is not new to Edinburgh, with the Scottish Parliament having banned them in their building back in February this year, and and cafés such as Black Medicine are also opting for more sustainable metal straws now as a more environmentally friendly alternative.