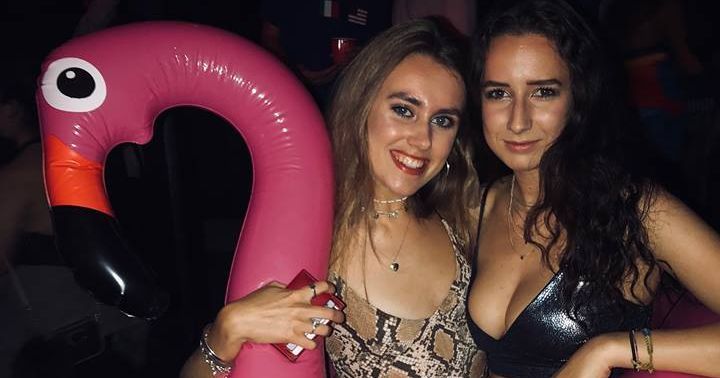 A take-down of so-called ‘cavernous pussy energy’: Girls can have big dick energy too

In a climate where we have The Guardian newspaper banning the term "actress" from its pages and instead using "actor" for both men and women, as well as the gradual erosion of terms such as "manageress", "lady doctor", and "male nurse", it came as a complete shock to stumble across a Cosmopolitan article introducing the phrase "Cavernous Pussy Energy", to be used instead of "big dick energy"(or BDE).

When I first discovered the term BDE, it felt so satisfying to have finally found a term that encapsulates the notion of both oozing confidence, without coming across as arrogant. BDE was revolutionary, and more importantly, it was a term for all, regardless of your gender.

It goes without saying that BDE neither correlates to the size of your penis, nor does it even require having a dong in the first place. Anyone who has struck the balance between backing themselves and being a narcissist has BDE, with no female-orientated synonym required.

If the term "female doctor" offends you, allowing "cavernous pussy energy" to enter your vocabulary is nothing but hypocritical and counter-intuitive. 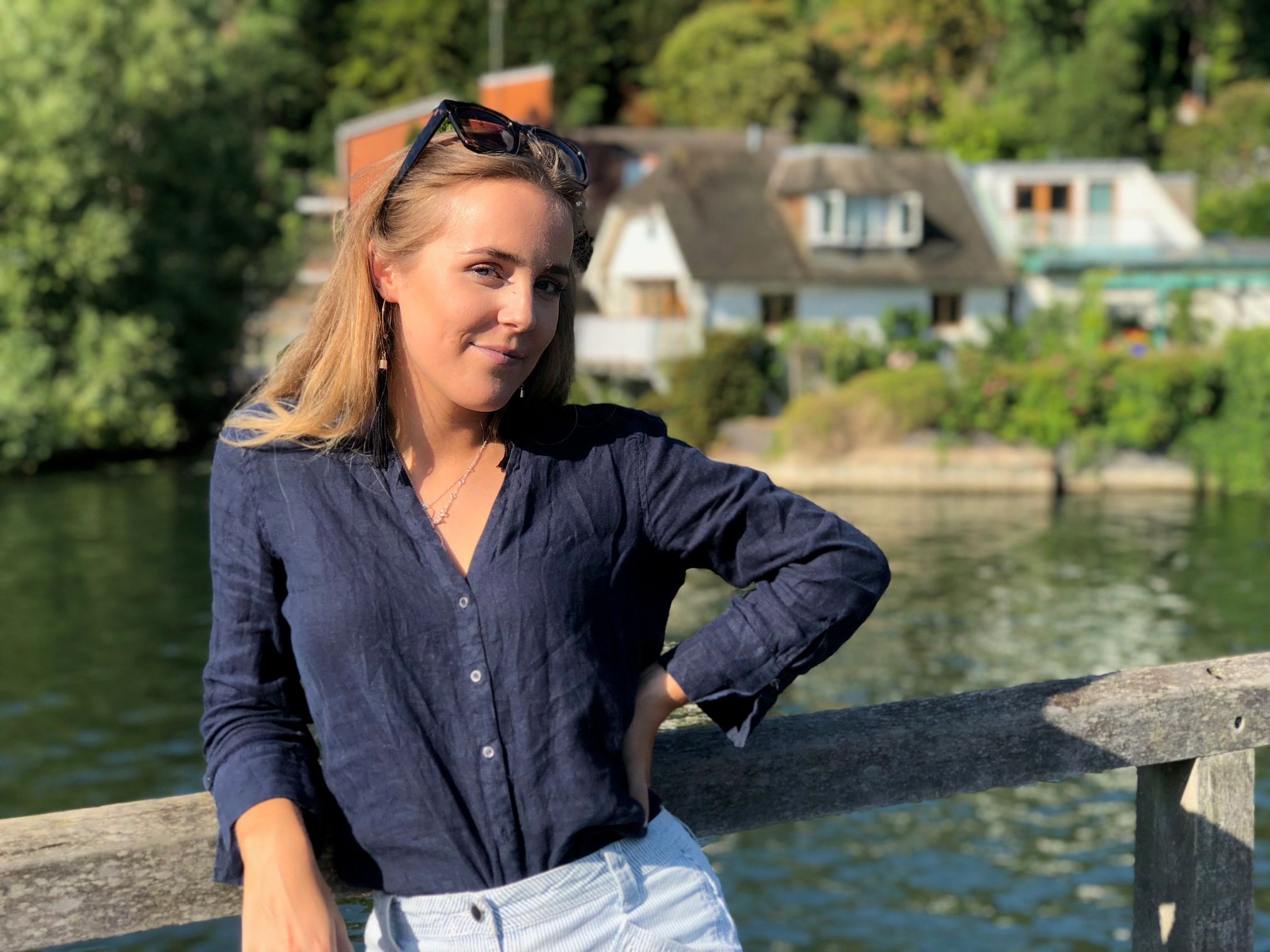 A smize so strong it broke the BDEometer

What is Cavernous Pussy Energy (CPE)?

From the very first moment the article has loaded on your screen, an inevitable sigh will escape from your mouth. The featured image is a pin-up style shot, characteristic of a time where women were depicted as the perfect housewife; impeccably dressed and wholly subservient to her husband, spending her days lovingly baking a stellar jam roly-poly for her family to come home to. Does this scream female empowerment? I think not. 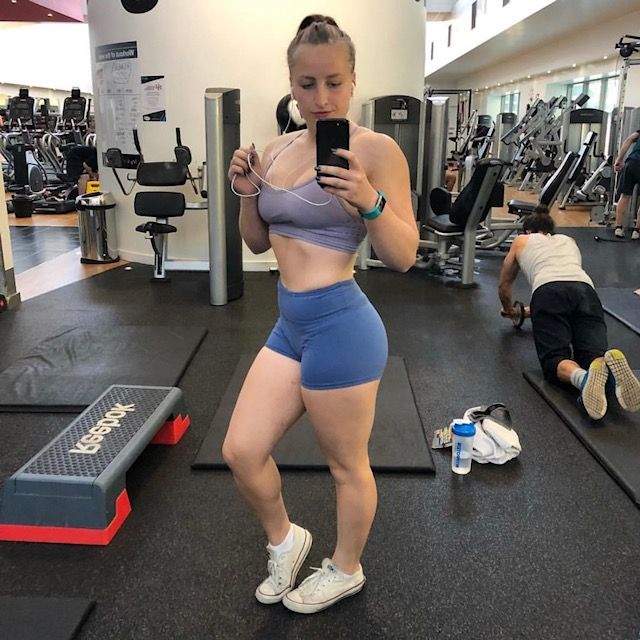 Examples of having CPE are as follows: "With CPE, you have the swagger to welcome challenges most would be afraid of. You’re cool with showing up at your ex’s wedding without a date because you don’t need a buffer. You show up to a date without wearing any makeup and with your hair in a messy bun because you know you can still reel your date back to your place without the extra stress of applying eyeliner."

CPE had a chance to prove itself here, but its efforts couldn't have been more futile. Both examples given here are centred around men – the ex, and the date, implying that women only have CPE in situations when men are involved.

It's also a nice touch that the "challenges" referred to are attending a wedding, solo, and not wearing makeup on a first date. Oh boy, don't we females have it tough!

In terms of the word choice, the inclusion of the term "pussy" is just another fall-back of this alternative to BDE. If BDE isn't based on the size of male genitalia, then why insert the female equivalent into this term? Doing so sends a message that females can't have BDE, which is wholly contradictory to the BDE movement itself, which is supposed to celebrate all, regardless of their sex. 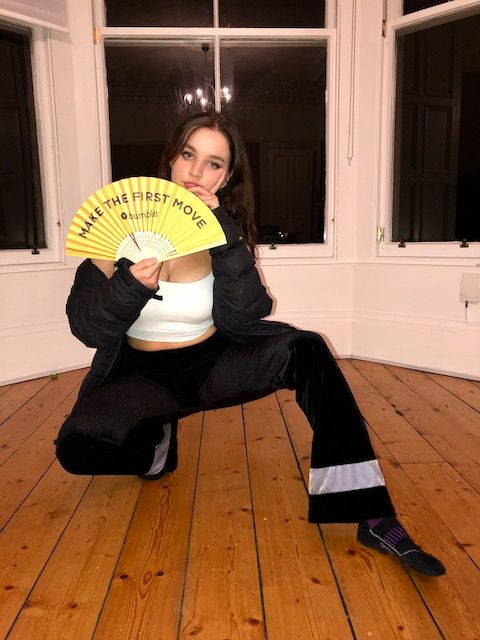 Looking further into the use of the word "pussy", only derogatory connotations arise. We think of Donald Trump's infamous gloating over sexual assault and grabbing women "by the pussy", or perhaps the notion of "being a pussy" – which is essentially being a melt or a wuss. "Pussy" is in no way a word that screams equality or empowerment in today's society.

In regard to the use of the word "cavernous", don't even start. Had it been for alliteration, rhyme, or simply having a ring to it, there could potentially be grounds for allowing such a bizarre word choice. However, this is clearly not the case.

Cavernous is synonymous with vastness, darkness, and even gloominess, and it in no way makes this female-appropriate alternative to BDE sound like a desirable attribute to possess. BDE bangs both as an acronym and in full, whereas cavernous pussy energy is as much a mouthful as it is confusing. It can even be easily misheard as "carnivorous pussy energy", which, at this point, is probably an improvement…

How can one find their inner BDE?

Your inner BDE has well and truly been found once you stop looking for self-validation in how others perceive you, be it in terms of your looks, sex life, wealth, upbringing, or perhaps even how many pairs of flares or headbands you own (to add a token Edinburgh twist). The less you care what people think of you and the more you realise your own worth, the closer you'll be to releasing your inner BDE.

As Elle, a second year International Business student, perfectly summarises it: "BDE is loving yourself without being in love with yourself", whilst second year Anthropology student Lucy adds: "People with a big penis know it and walk in a way that tells you that – when you have a huge metaphorical dick you also have to own it and walk like that. Ladies, know your worth".

Unlike CPE, BDE is so much more than simply feeling confident enough to rock up to a first date bare-faced. It's about pitching up at a job interview, a presentation, a rogue pres, a hockey match and that bloody date, knowing that you're gonna boss them all, regardless of whether you have eyeliner on or not. 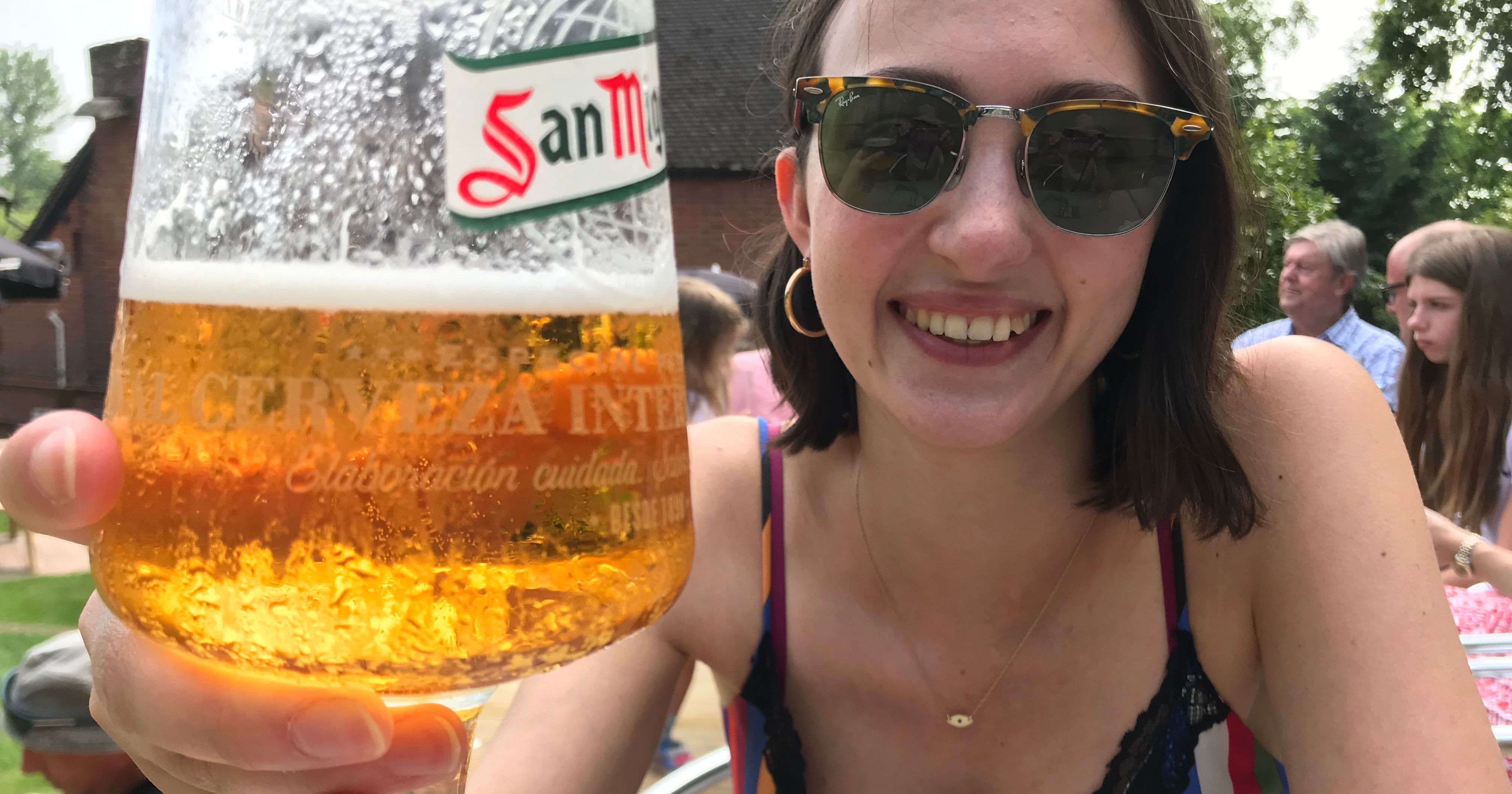 BDE doesn't come down to having sizeable man bits or overcompensating for having small ones – nor does it require having a penis at all. BDE is above your gender and hormones, and is instead centred around your aura and the sexy, self-assured vibes you emanate.

Women shouldn't have to refer to their sexual anatomy, or make a more female-friendly alternative to BDE, in order to feel qualified enough to use such a term. Doing so undermines the whole concept and idea behind BDE, which is namely celebrating those who've found the balance between confidence and conceitedness.

BDE is well and truly here to stay, and no self-respecting girl should ever refer to herself or her friends as having cavernous pussy energy. 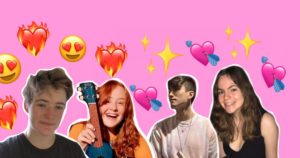