“I can give you head on the stairs”

The first date with a new love interest should be exciting, nerve-wracking, full of expectations and butterflies. Unfortunately for some Edinburgh students, their first date was full of horror, embarrassment and escape. Here are some of the funniest first date stories from around Edinburgh – and how the unlucky daters recovered.

I had only met him once before the date and I was so excited because I’d had a crush on him for ages. The first thing he asked me was: “How would you rate your upbringing?” and when I asked him to expand on the question he just repeated it and I had to half-ass a response – it felt like he was basically asking what class I’m in. He also told me he doesn’t think racism exists in London and, because it was a first date, I didn’t know what to do, so I just drank my drink. I still went on a second date with him and we had a lovely time. 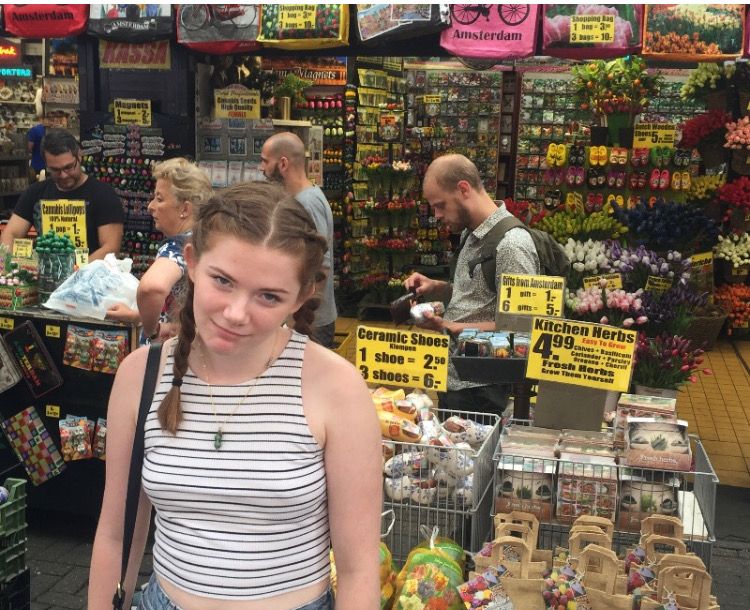 Me by the end of the date

A guy asked me if I wanted to get food and when I suggested we go to Trader Joe's, a supermarket in the US (where I study abroad) that you need a car to get to, he agreed enthusiastically. We met and started driving, and he asked me what kind of food they had. When I told him it was all organic he asked whether he could get a burger or a pizza, so I told him it was a supermarket, assuming he already knew. He said ok, he needed to buy water. We ended up getting lost and he pushed my cart around the whole time. He then texted me a few days later saying “I'm not going to lie, the organic meat was pretty good, we will definitely have to make a return sometime next week!” So I guess it all worked out. 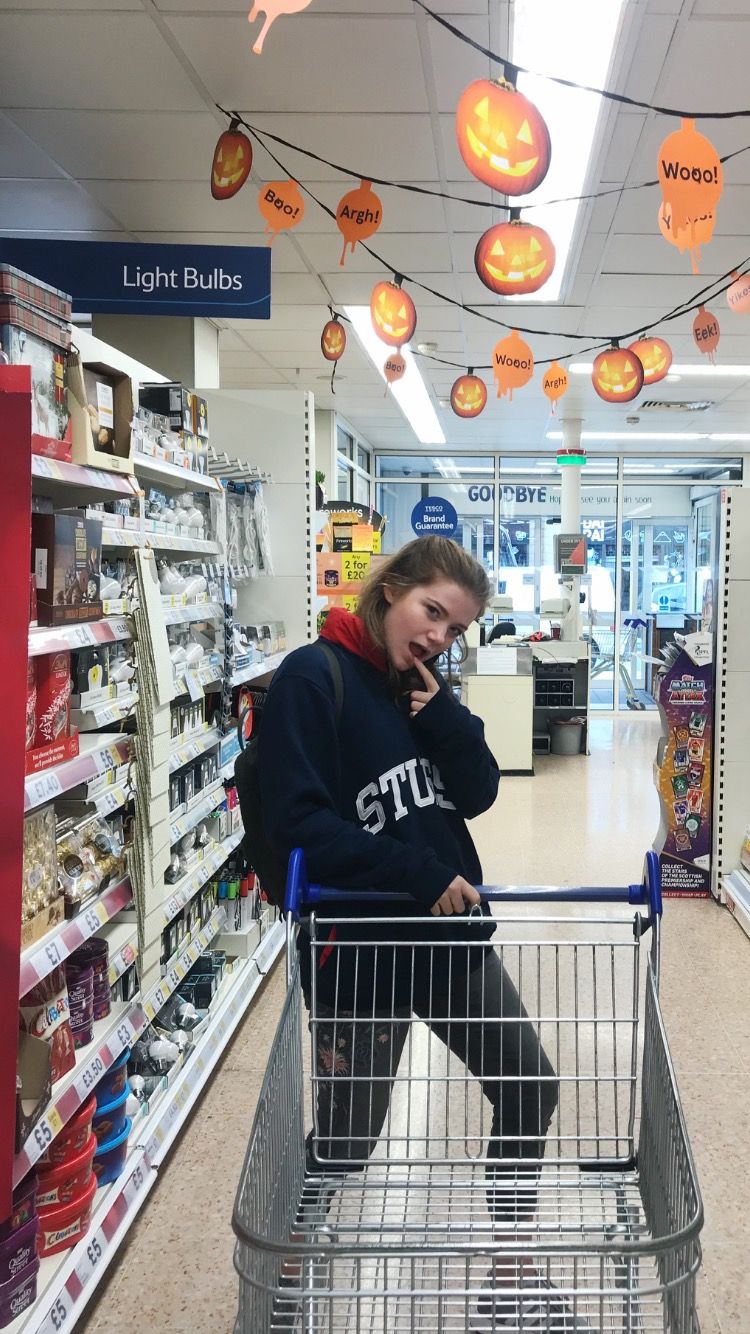 Meet me at Nicolson Street Tesco next time, babe

I was on my second date with a Tinder match, a self-employed 27 year old man, and conversation started running dry soon after the second drink. I began to think the first date had only gone so well because I was absolutely wankere – so I initiated the end of the date by stating I was tired and had an early start in the morning. As we left, he offered to walk me home, and then get an Uber home himself from there. I thought this was super cute and thanked him (how naive i was). As soon I said good night to him and turned to unlock my door, his foot was straight in the building as he insisted on complimenting the foyer. I signalled goodbye again, yet he continued to follow me up my stairwell whilst making the deadest small talk. Long story short, he came into my flat and sat at my table in silence for a good half an hour whilst I had a cup of tea (that he refused). It got so awkward I texted a mate to call me & fake a breakup so that I had a reason to leave the flat myself. Never been so glad to see someone go before. Blocked!

I was seeing a movie with a guy and he went ahead of me to the box office. He asked the cashier for two tickets, and I did what you usually do when someone offers to pay: I protested out of politeness. After I said, “Oh no, you don’t have to do that, that’s so nice,” he said “alright, fine", turned back to the cashier and said “make it one.” I don’t think I’ve ever felt that uncomfortable, and neither had the cashier.

The first date was fine – he wined and dined me and we went back to his. But on the second date we did edibles from California and I got so stoned that I had to go home and I never saw him again, tragic.

I met him at a GCSE revision course. He was sitting next to me and he suggested we play a game. When I agreed, he started to finger me under the desk whilst the teacher was talking to me and a girl was on the other side of me. We then went on a first date to a cinema in Leicester Square, and during the film he slid his hand up my leg. He went to the toilet, and when he got back he told me he'd found a place where we could go. When I asked what he meant, he suggested that he could give me head on the staircase he'd just "found". I simply replied "no thank you," and continued watching the film, before we kissed for the first time and went home. I never saw him again, but I think he sent me a few dick pics. 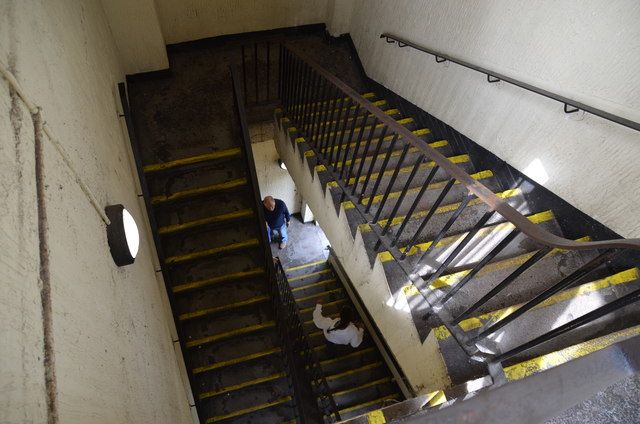 On my second date with my now boyfriend, he was driving me home and told me to put my music on the aux if I wanted. Me being the weird person I am, I decided to play Monster by Kanye West, and when it got to Nicki's verse I rapped it flawlessly (completely sober). He kinda just sat there and didn’t say anything much for the whole of the rest of the drive back. Somehow he still spoke to me and I'd like to think he was impressed. 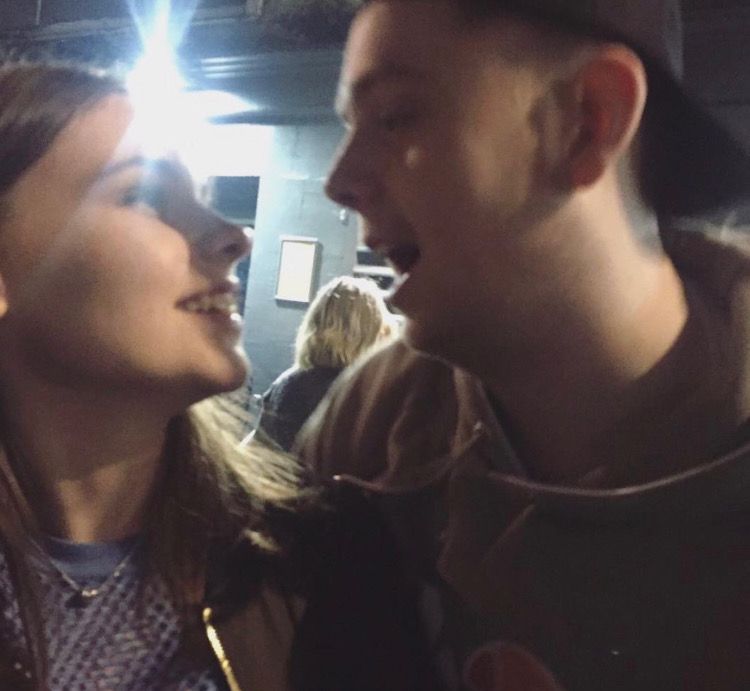 "You could be the King, but watch the Queen conquer" = this first date story

When I was 17 and lying about my age on Tinder, I went on a date with Arnie Newson, otherwise known as a serial TV dater/quiz show star. He was very strange and very posh, and when I showed a picture to my friend she recognised him from First Dates and we watched his episode on Youtube. He was ALSO lying about his age, telling me he was three or four years younger than he actually was. No wonder he's been on so many dates. 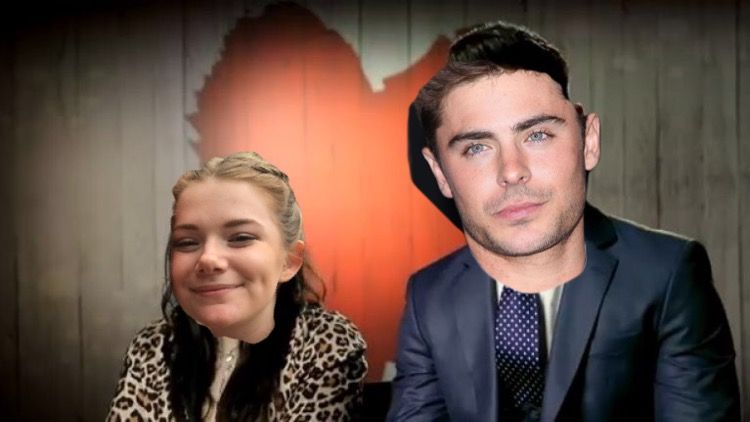