The chance that at some point you or a mate have had a bit of a drunken tiff with a bouncer on a night out is relatively high. However, the chances that this encounter occurred with a female bouncer is not. Even in 2018, the sight of a female bouncer remains largely uncommon – the image of a large, angry, balding man (in lots of layers) refusing you entry to the club seems to resonate a lot more with the Edinburgh student. 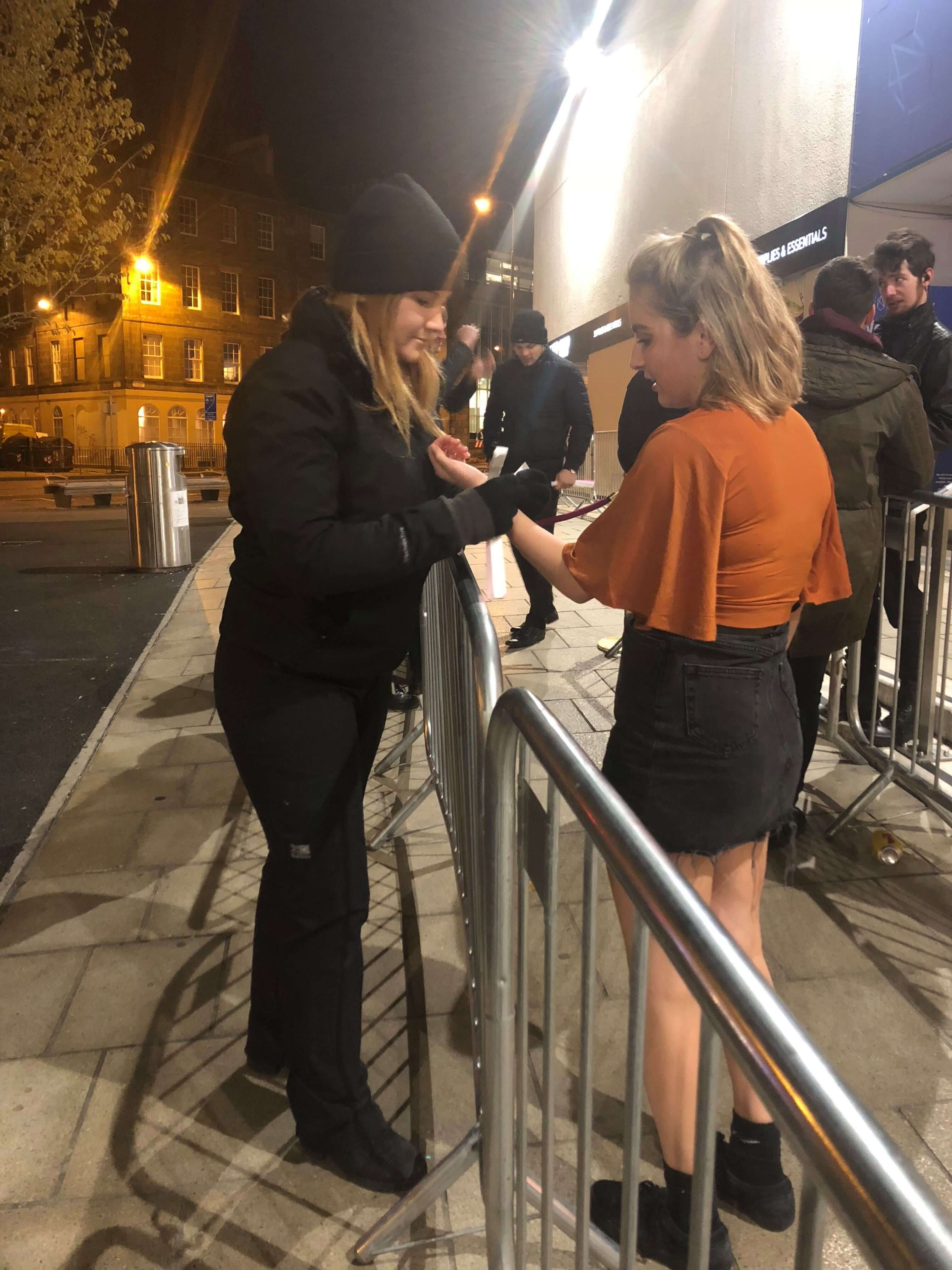 How have you found being a bouncer so far?

To be honest, it's been pretty enjoyable. The security team is good fun and I think I've settled into the role fairly well.

How do you think your experience differs from that of your male colleagues?

Hard to say… Either because I'm new to the role, or because of a generally less instilled fear of female bouncers, the way customers approach me appears less confrontational in comparison to my male colleagues. It's thought that having a female bouncer when testosterone levels are running high can serve to de-escalate a situation. However, along with less fear sometimes comes with less respect, even if it's unintentional, so I've definitely noticed that although people are a lot less bolshy with me than the male bouncers, they're also clearly less intimidated by me, which can be annoying when trying to deal with a particularly rowdy crowd. 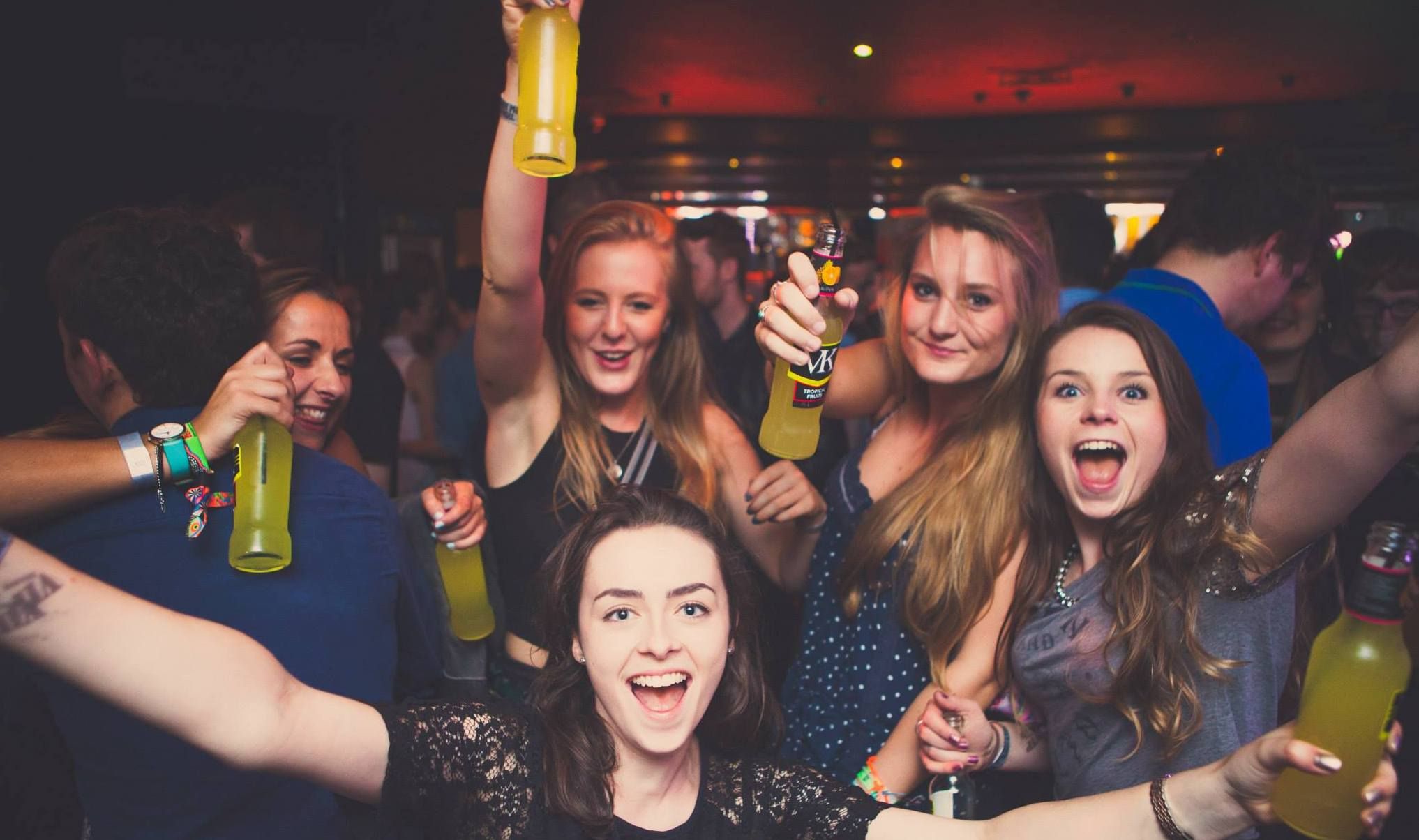 How often do you get hit on while on the job?

Interestingly, but perhaps not surprisingly, I have probably been hit on by an equal number of guys and girls. Boys tend to go the extra mile, and try and get you to dance with them. To be honest, given the nature of the Big Cheese, and EUSA's strict policies around entry refusals, I've never experienced anything too sinister. Besides a bit of unsolicited sweaty chest flashing from drunk boys, there's a lot more requests for hugs than anything else.

What's your policy on groping/ sexual harassment in the club? 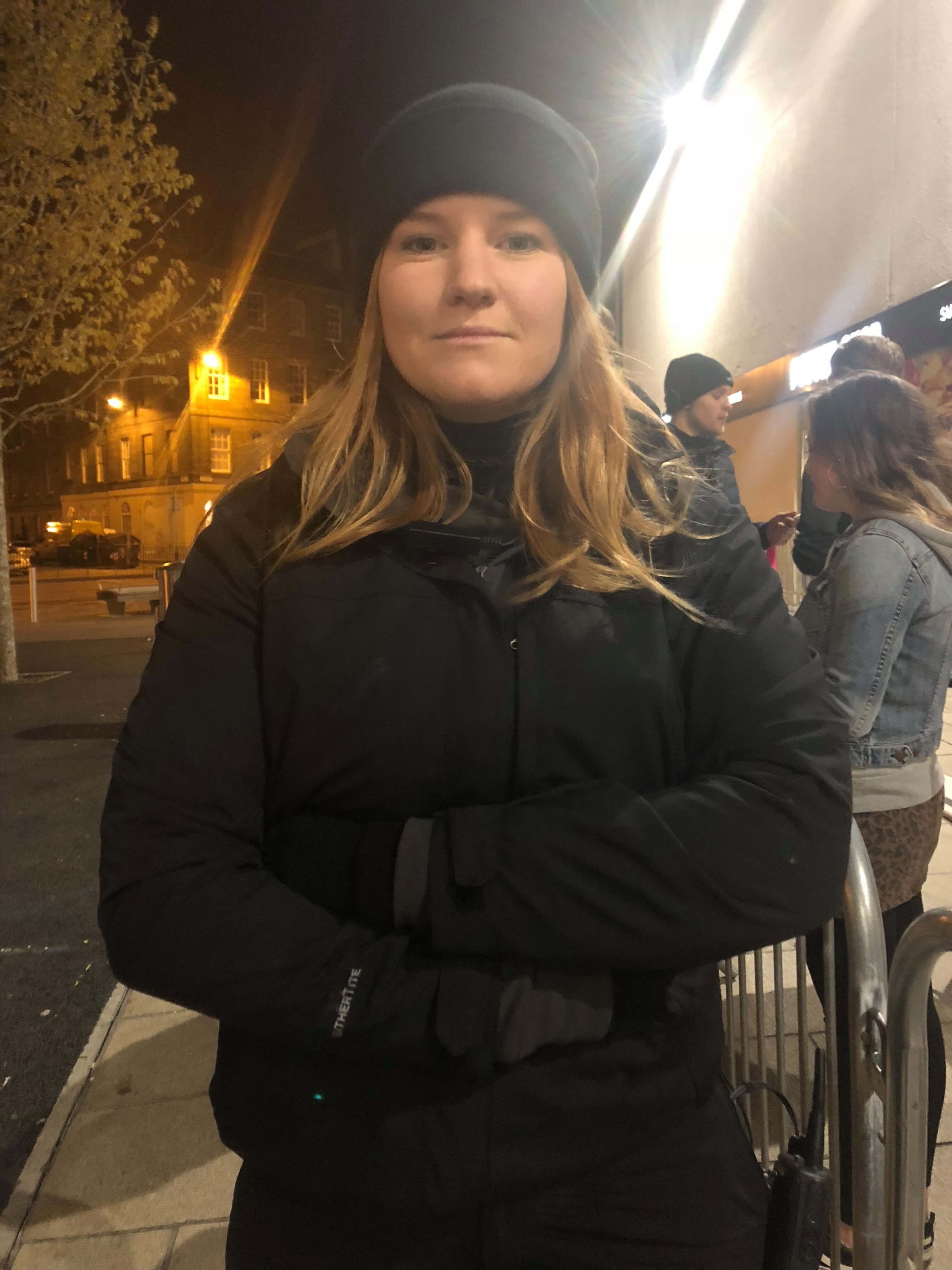 You wouldn't want to mess with her

What are the best and worst parts of being a bouncer?

The best part is the people you get to meet. The Cheese attracts an eclectic mix of students, from the naive fresher, to the seasoned fourth year, and with a steady stream of alcohol added to that the mix, you do get some amusing conversations. The worst part about the job is the smell of the dance floor – a hundred sweaty bodies in one room makes quite the stench. Escorting drunk girls who've vomited from the loos is pretty grim also.

Being a bouncer definitely has its highs and lows. If you fancy a sober night out with drunk and sweaty students, this is the job for you!