Human bones were found at Pollock Halls by Police Scotland at around 14:50pm on Wednesday 25th September.

It has been newly discovered that they are human bones which have been in the ground for quite some time.

The area remains closed to the public, while the police continue their investigation. 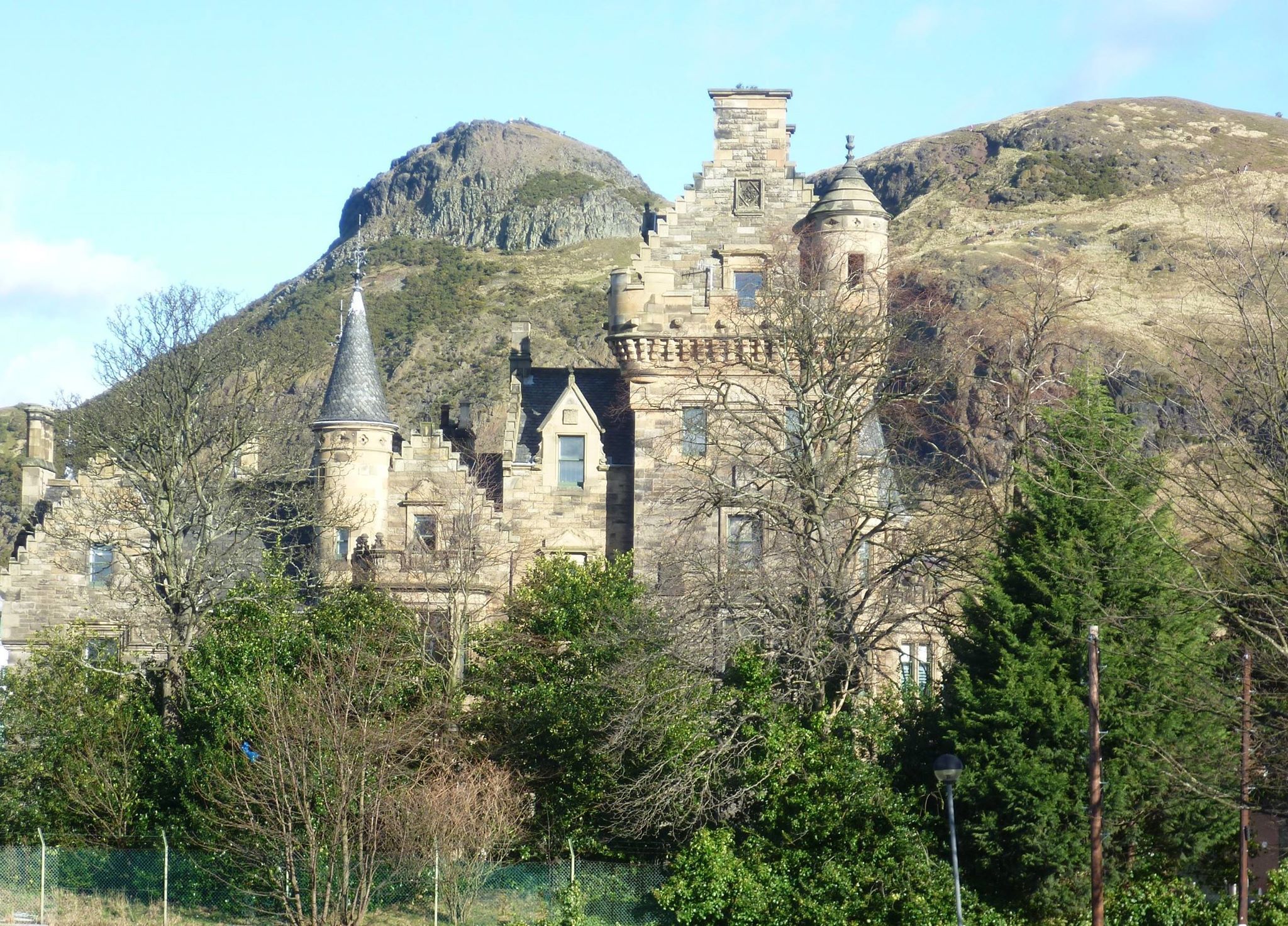 Police have started reviewing all missing people investigations, in case they have any relevance to the findings.

The BBC commented on the events, saying that "a Police Scotland spokesman said the items would undergo further examination and inquiries were ongoing".

A spokesperson for the University of Edinburgh also provided comment, adding: "This matter is in the early stages – our priority is to work closely with police and provide them with every assistance in their investigations".