How I survived first year in a long distance relationship

Starting university was scary, but starting university in a relationship was even scarier. I felt like the hands of fate were already turned against me. UCAS's guidance booklet was 'advising' me not to stay together with my high school sweetheart, my double date catalogue of couples was drastically emptying out, and my school 'pals' couldn't understand how the concepts of freshers and monogamy could ever sit side by side.

I sadly became very apprehensive of my relationship. However, I couldn't even fathom the idea of breaking up with my boyfriend and so, we made the mutual decision to stay together – despite me heading to Edinburgh and him staying in London. One year on, I vow it to be the best decision I ever made. Here's how we made it work.

Writing each other letters

Very old fashioned, I know, but so magical – and such a game changer. Both my boyfriend and I wrote around ten letters for each other, pre-uni, ranging in topics from a funny pick-me-up filled with an impressive range of the greatest dad jokes to an apology for those inevitable little arguments that were always going to happen – because who knew I would get so good at guessing my boyfriend's tone of voice through text.

These letters would brighten a hard day and remind me of the bigger picture (three kids and a huge house lol, joking, or am I?) 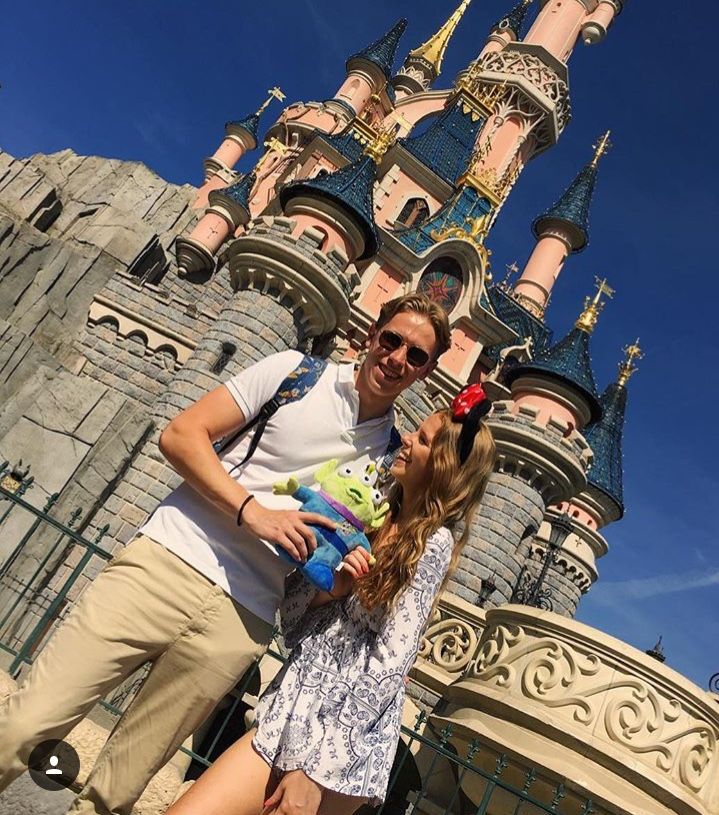 Sadly, this only consisted of just chilling on your own. We would take it in turns to choose a series that we both normally wouldn't consider watching and try, schedule dependant, to watch it at the same time.

This became one of my fave ways to spend virtual time with my boyfriend, because it would often lead to heated conversations discussing the plot and if the series was really good, it was something to continue devoting our time to together – and that was such a lovely feeling.

Consequentially, I became very good at faking a cough to my flatmates so I would have an excuse to not hit the Big Cheese that night. They always knew, but they let me off. What gems.

Putting those visiting dates in the calendar

We would always decide weeks in advance when we would see each other and then set those dates in stone. It became an unspoken rule that these dates were the holy grail and thus untouchable. We tried to make sure it was every six weeks maximum (that's a primary school summer holiday, cry) and would take it in turns to go to each other, so it wasn't always the same person spending money on travel.

I found setting these dates in advance so motivating, since every day that passed was a day closer to being together and it was something we would both work towards, talk about and make an effort for. 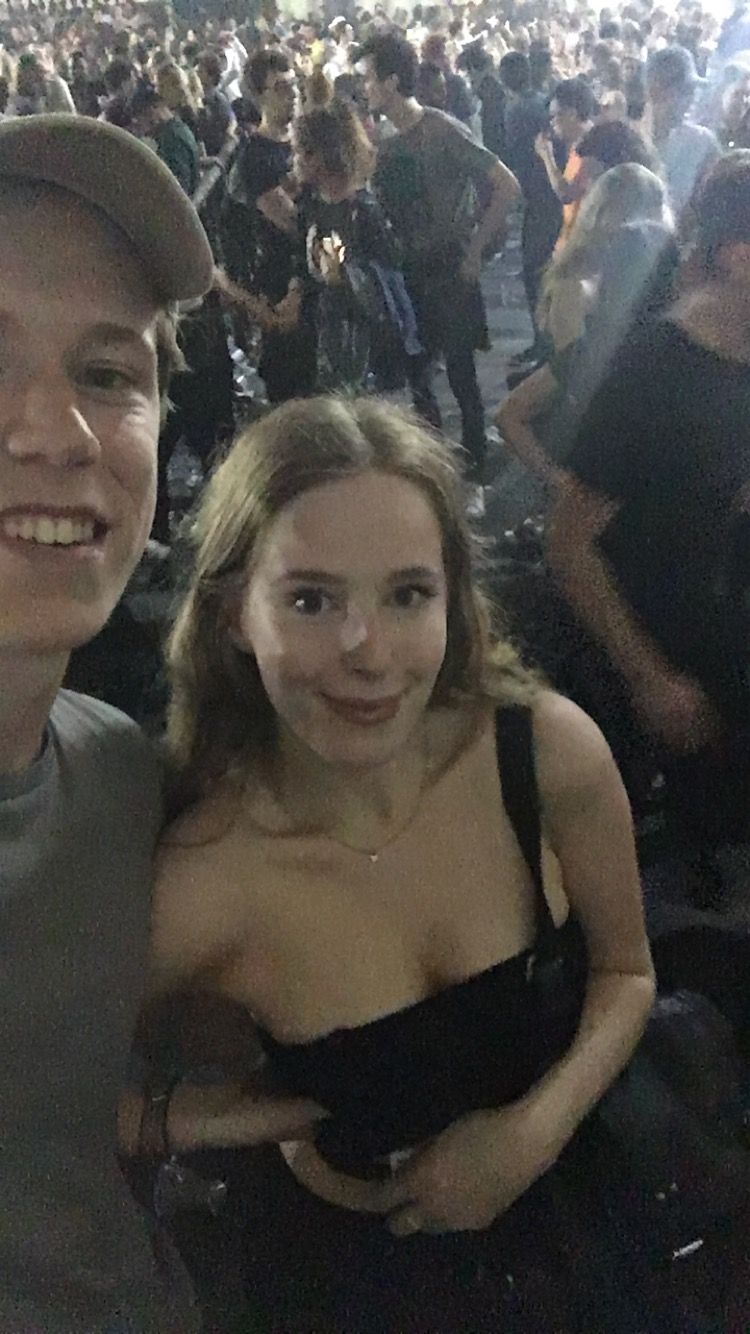 We often would book gig tickets or some other event, to give us something to look forward to

Leaning on your friends

Lastly, something that helped both my boyfriend and I was having support from great friends along the way. There were many times when timings were off and we didn't get to talk much – and having great friends to cheer you up and take your mind off things was a blessing.

Try as hard as you can to surround yourself with people who really care about you and avoid those who aren't supportive of your relationship or who have no real intention of just being 'friendly' (hiss hiss).

Snakes like these can cause real damage, so cut them off before their venom starts seeping. You're already battling the bitch of long distance – so don't keep your enemies close, keep them far far away. 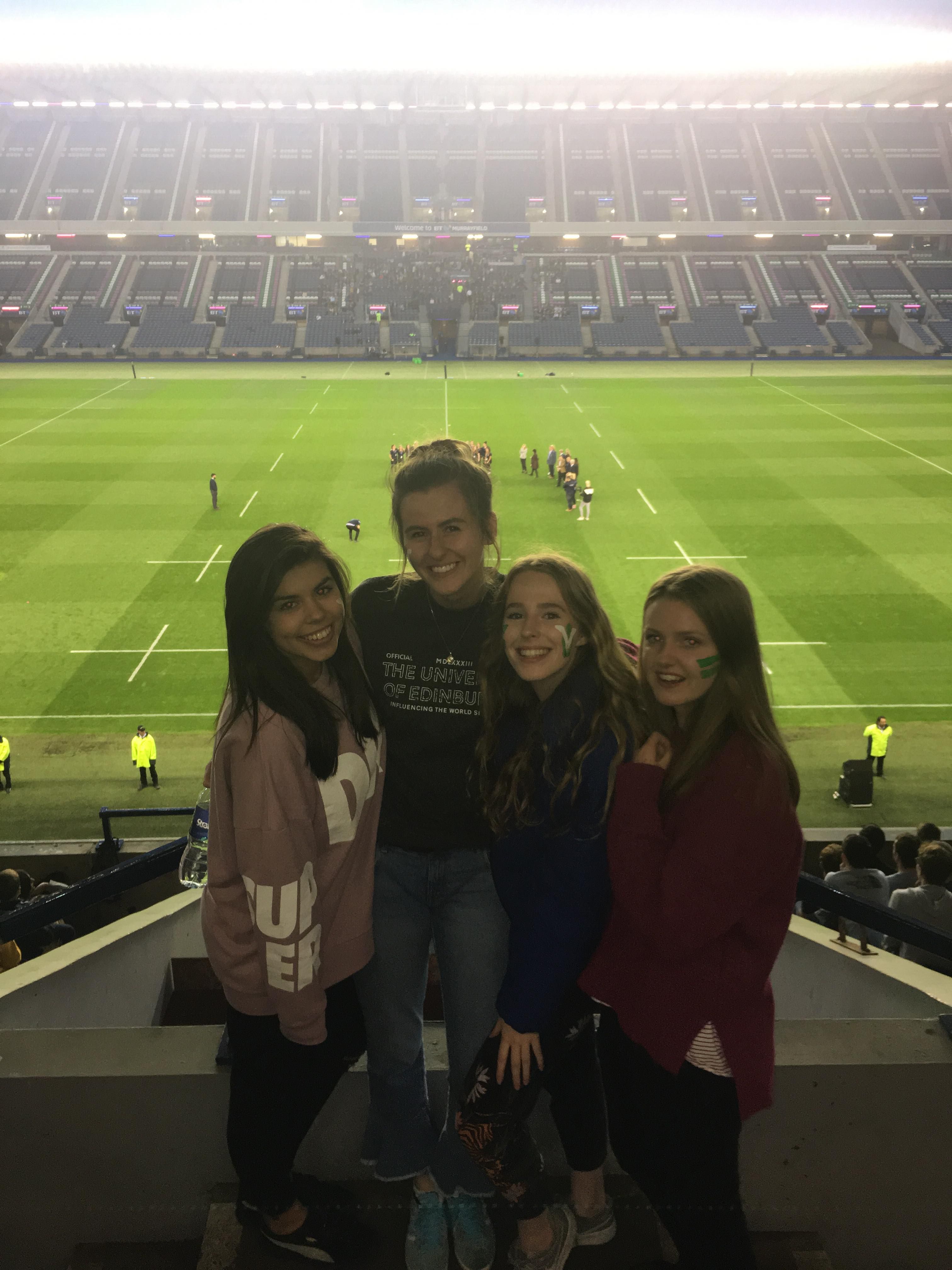 That's how I successfully survived my first year doing a long distance relationship, and I'm sure there are many more years to come. Hand on heart, my relationship at the moment has never been better. It goes without saying that you need the fundamental basics such as trust to make it work, but it's those little personal touches that really make it last – oh, and those naughty phone calls. Sorry, Grandma.