Local students and those who were in Edinburgh this summer might have dropped their Buckfast in shock to find popular late-night hangout Opal replaced with a building site. Now, just in time for freshers' week, it's been reincarnated with a fresh new look – as lounge bar Eastside.

Can you guess what it is yet? 😏🚧 #eastsideedinburgh #construction #refurb #openingsoon

In the past, Opal Lounge on George Street served as a bar and club, open 10pm until 3am every night of the week. Following the renovation, Eastside will mainly operate as a lounge bar open until midnight – on six days a week, that is. 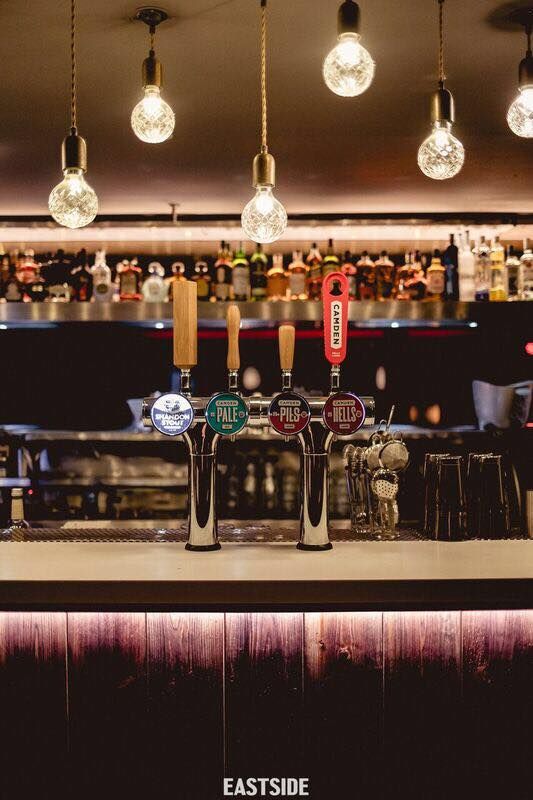 The renovation has been completed just in time for Freshers' Week

Much to the relief of the student population of the city, though, the much-loved club night JuJu will continue to take place every week on a Monday, open until 3am. 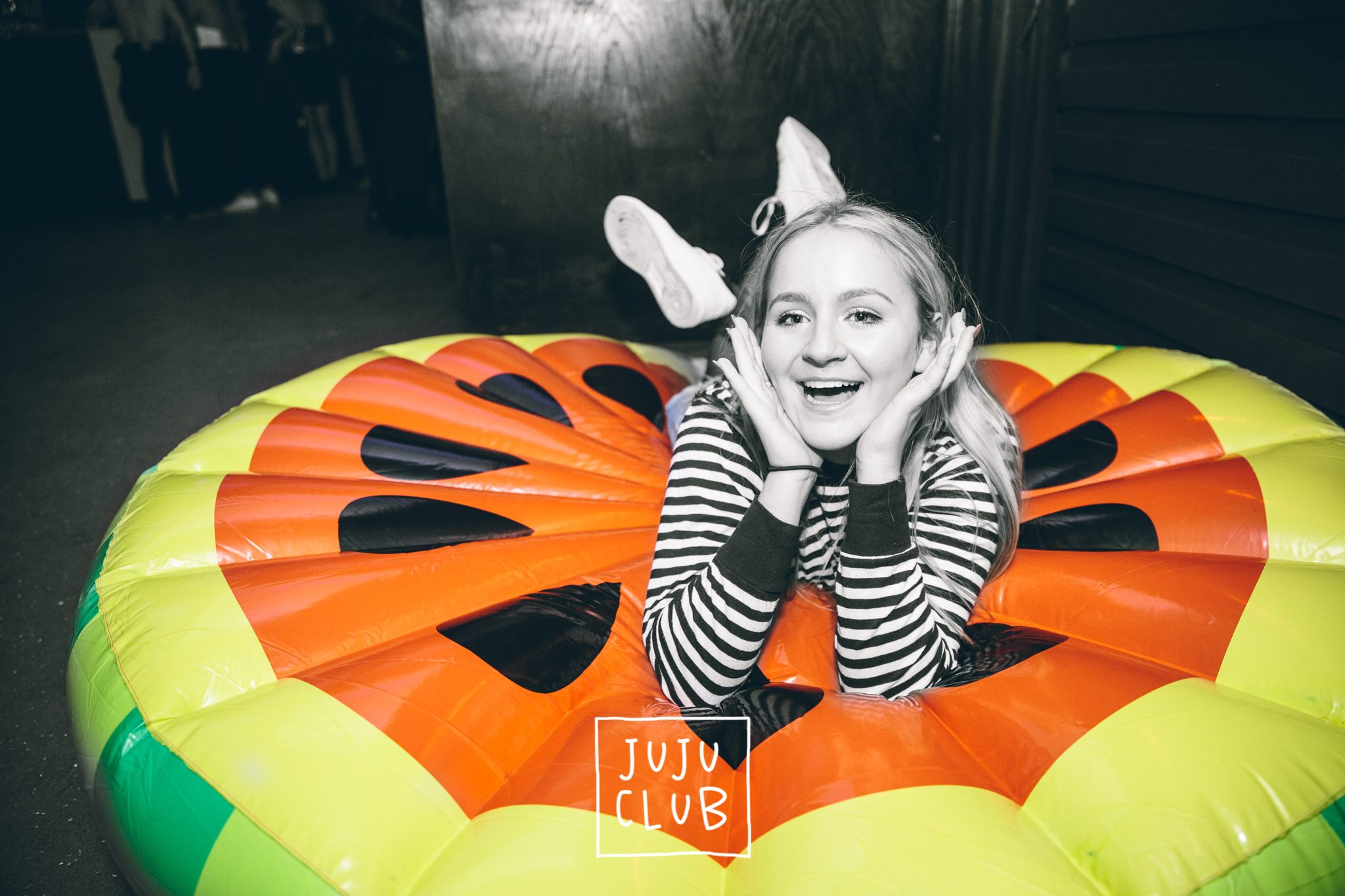 Like the venue, the student-run night JuJu has also had a shake-up – with the new addition of street food being served in the club from 2am onwards.

Eastside had its opening night on Thursday 6th September, but will re-open its dance floor on Monday 10th September for the JuJus Freshers' Launch Riot – complete with £1 shots, £5 street food, and banging sets from both guest and resident DJs.