It’s best to be prepared before you enter the bubble

As the start of your university journey draws nearer, you may be starting to feel ready and equipped with the essentials for a successful freshers' week. You've stockpiled several bottles of supermarket own-brand vodka, and brushed up on a perfectly risqué selection of questions to be deployed in endless rounds of ‘Never Have I Ever’.

During said trip to the supermarket, you've also picked up some fresh baccy in eager anticipation of those drunken DMCs, where undoubted attempts to cement friendships will be made through desperate attempts to find things in common with your new flatmates. 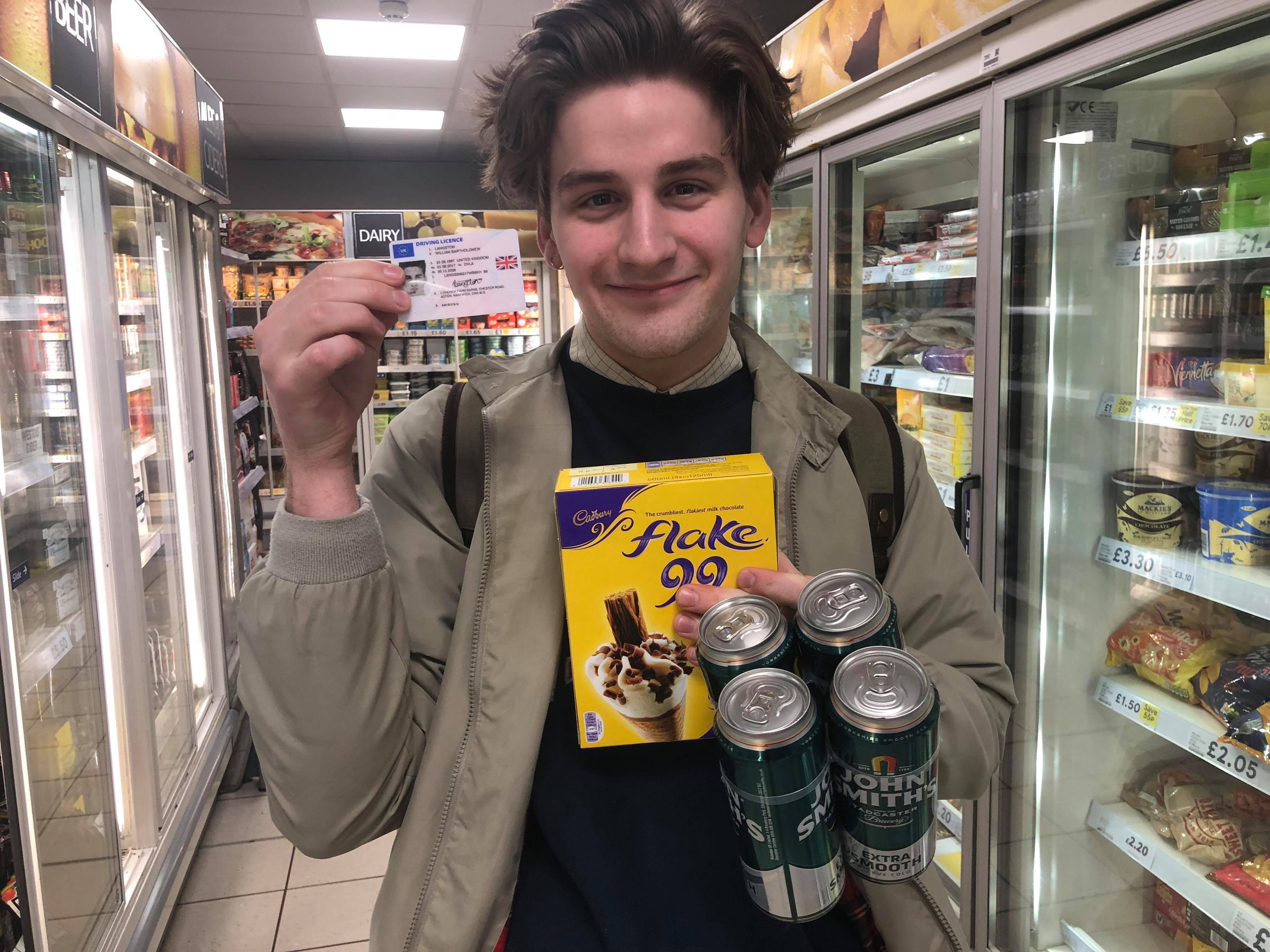 Already you feel like one of the 'cool people', as you didn't get conned into buying freshers wristband – that would be far too naïve – you instead decide to just go with the flow. However, you wisely remain ‘interested’ in excessive amounts of ‘must-attend or risk social suicide’ events, in case a last minute ticket purchase (with your new friends acquired in the smoking area of Juju's) is required. 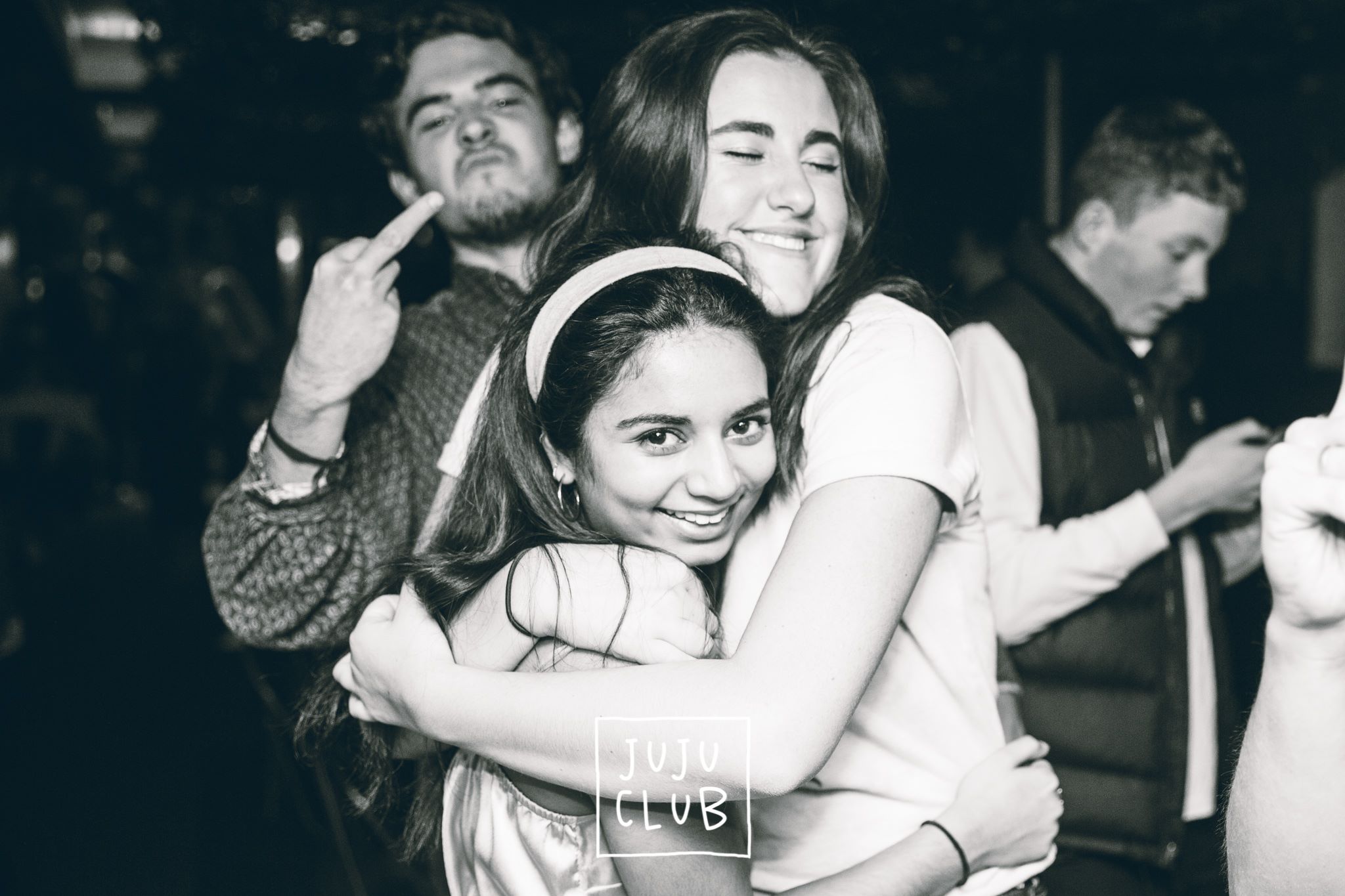 These simple steps might seem more than sufficient to combat the panic that looms around the imminent Pollock resident, and so you convince yourself that you're more than ready to rock up on moving day. However, before you and Mummy pull up into Pollock in your Range Rover Evoque, let me hand you down some advice from an old hand who has most definitely made the mistakes that you don't even know you're about to make. 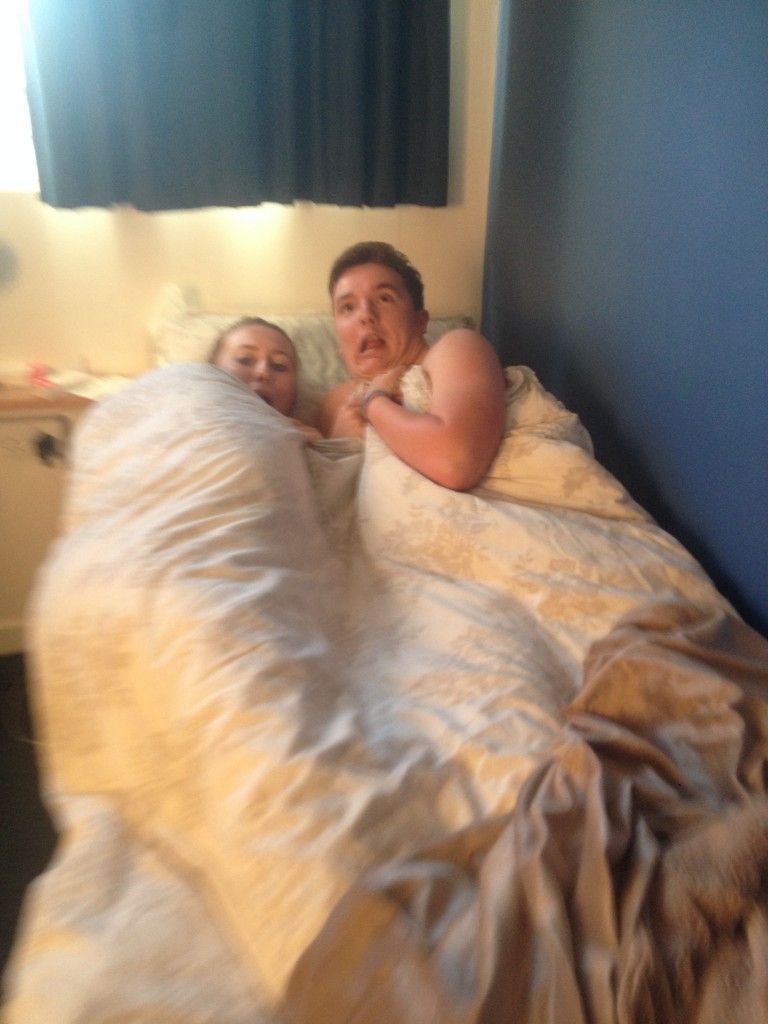 Aaaaaaand there goes the chance of ever being friends

This saying is both unhelpful and unrealistic to freshers. Convenience and attraction swarm like flies around people who don't really know each other. You should congratulate yourself if you've managed to keep it out of your house for a week, let alone a whole year.

Take it from someone whose 'encounters' within her house, entirely constituted of people from her floor. The fall out of which, obviously surpassing awkward glances within the JMCC to towel-clad nods barefoot down a corridor, could be considered something of a chore.

However, the remedy is much more simple than one realises. Instead of actively pretending as if nothing has happened, humorously acknowledge the situation through a mutual roasting by your friends, and move on, no better or worse than if the situation had never arisen in the first place.

Most importantly, as a wise friend perpetually reminds me, 'it takes two to be awkward' so quit blaming George from the fourth floor for feeling a constant state of unease whenever you walk down his corridor, and get that post-coital friendship rolling.

You might not meet your new best friends straight away 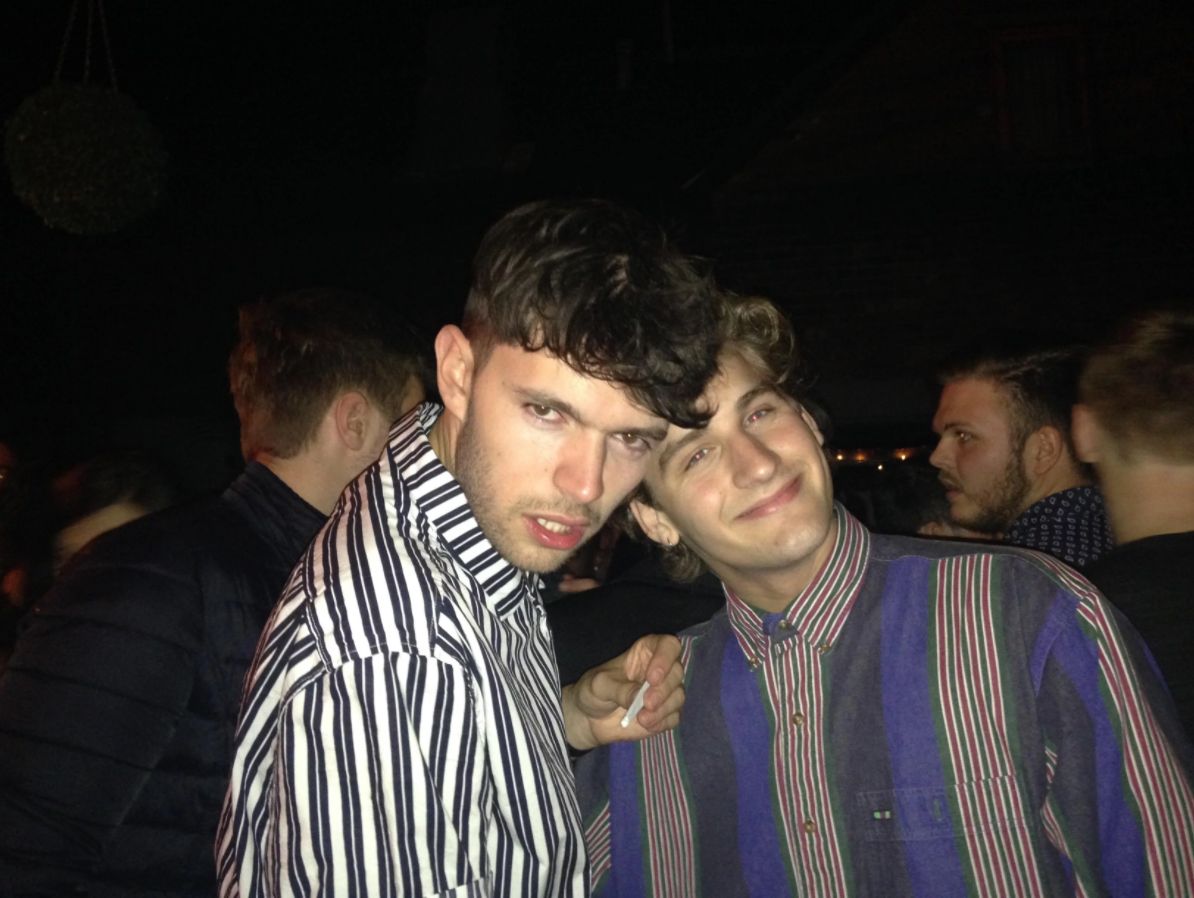 In Freshers' Week it seems as if everyone’s bosom pals have been conveniently located within the radius of a corridor. However, the friends that will stick with you throughout the year, and indeed throughout your entire time at uni, are more often than not, placed all over the eclectic selection of buildings that are complied within Pollock, and as such, may take some time to be located.

In light of this, it's important not to stress if you can't shake the idea that the mates you've made in freshers have been more out of geographical convenience than an actual connection.

I can assure you that no matter the location of your new best friend, they will be found at some point. If all else fails, remain on permanent lookout in the JMCC until you feel that cosmic bond across the Salad Bar.

Don’t try and reinvent yourself 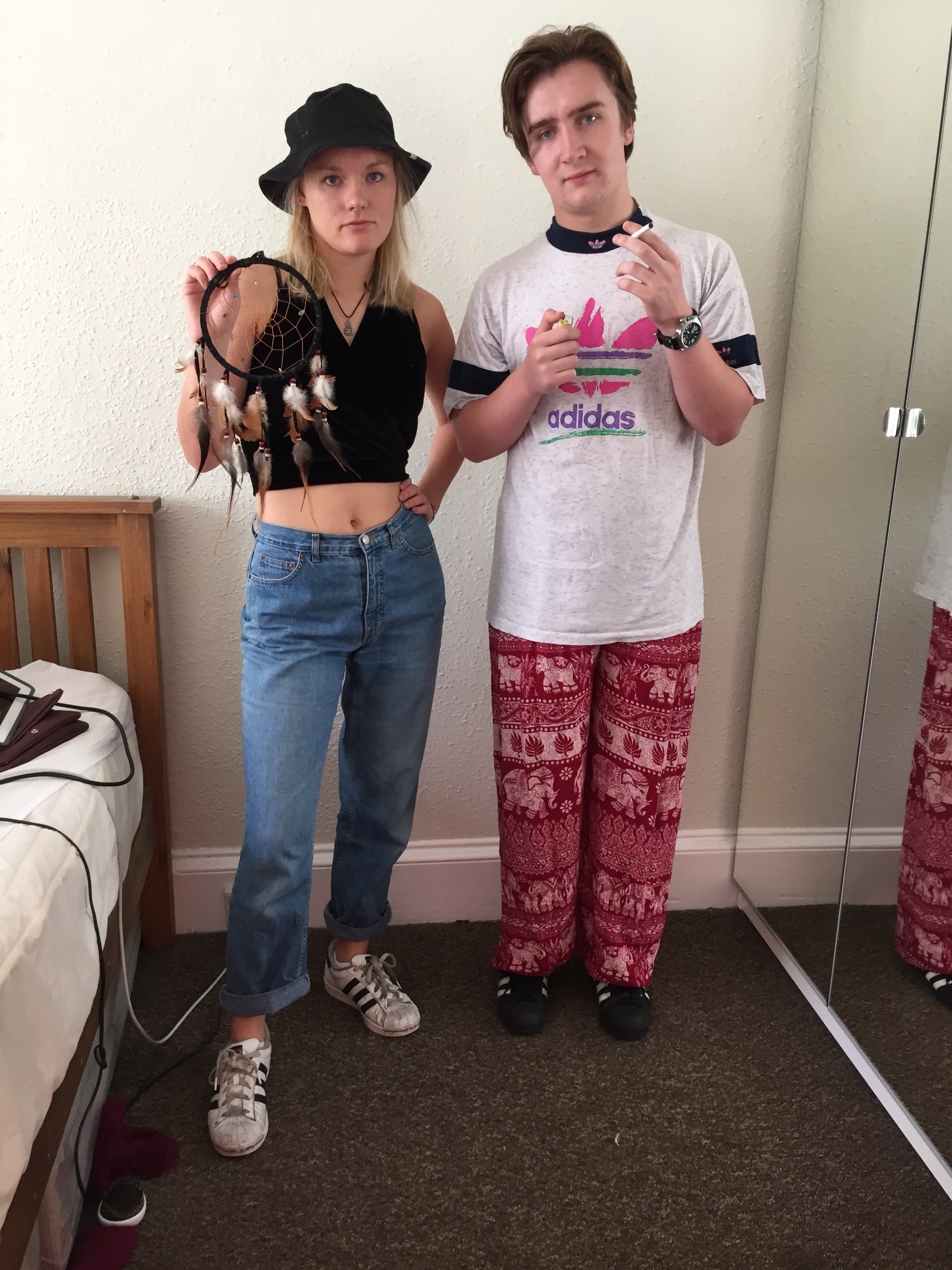 'Do you know I live in Pollock?'

This piece of advise, although frequently thrown at freshers, should be taken with a pinch of salt. As long as you’re not planning on entering Pollock with an entirely different persona, and the outfit to match, some gradual changes may well come your way and this should be expected.

Pollock, by nature, breeds a certain propensity to mould into a stereotype that you may have sworn to remain clear of, so if you feel yourself uncharacteristically leaning towards whatever latest 'wavy garm' every girl in Pollock seems to have adopted, don’t despair over a loss of whatever self-perceived individuality you claimed to have, and realise that some form of change is inevitable, whether that’s reflected through your choice of jean style or not.

Above all, it's worth bearing in mind to keep everything in perspective in Freshers' Week. Despite the excessive hype surrounding freshers that has been gathering momentum throughout the summer, the very nature of this week-long event is not necessarily the easiest to navigate.

The reality of 2,000 students all trying to find and assert their place in the bubble of Pollock is unsurprisingly overwhelming. So, keep a cool head, and don't overanalyse every drunken conversation you have.

Whatever ‘mistake’ you think you’ve made is unlikely to matter in a couple of weeks, so just enjoy it. After all, you only get one freshers, so make the most of it.