Get it together, dude

This is a definitive list of all the things that grind our gears as students at Edinburgh.

We have to pay to use Pleasance gym when we forget out card, despite having paid for a membership 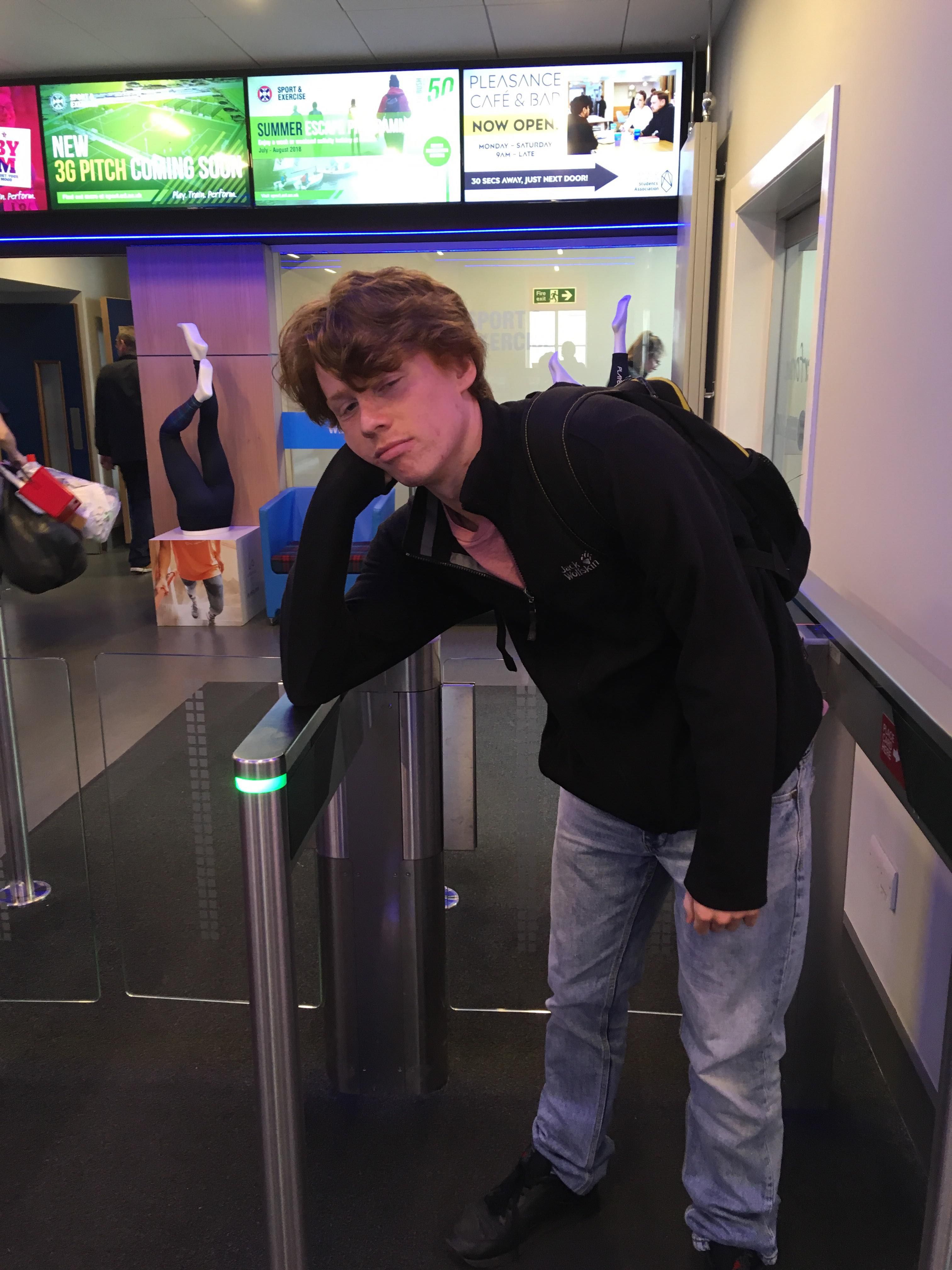 When you have to miss leg day cos uni are dicks

Admittedly, this only happens if you've forgotten your student card more than three times, but how difficult is it to bring up a student ID on the system? If they can do it three times, they can do it four, five or even six times. It's annoying and exploitative to force students to pay more to stay healthy when they've already spent £125 on a membership.

We still have to dodge takeaway promoters way past freshers' week

The novelty of half-price pizza only lasts so long – mainly until Domino's stop being arsed to hand out free slices outside Potterrow. Yet for some reason, it's week 12 and Edinburgh students can't even get to the library without being stopped to chat all things pizza toppings with the middle aged guy from La Favorita. 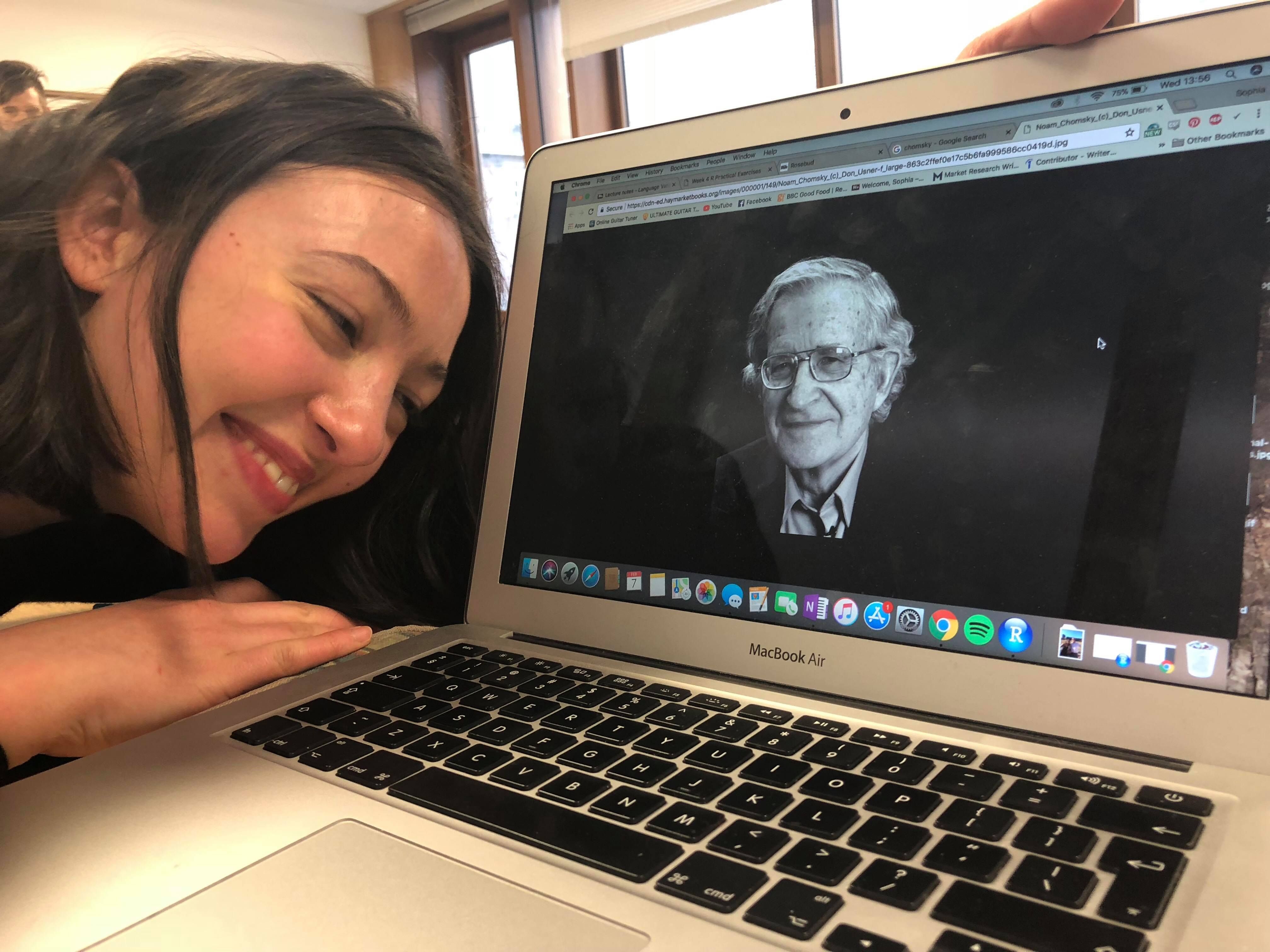 Yes, you heard it right. Current second year Chemical Engineering students got given a free laptop because the school didn’t want them to have to download the programs needed for their course on their own personal laptops. Compare this to the ECA students who all have to buy their own art materials, with many having to also pay for compulsory trips too – and it all seems a bit unfair. 'The uni values all courses the same'- said no one ever.

They make you re-register at the beginning of every term, which is super annoying. If you're unlucky enough to have a heavy schedule, that means by the time you get to sign up all the spaces are full, and you have to come back in January and try again. Not to mention the horror of the pharmacy charging students 40 pounds for the morning after pill. You can literally get it for free if you go to the Boots around the corner. 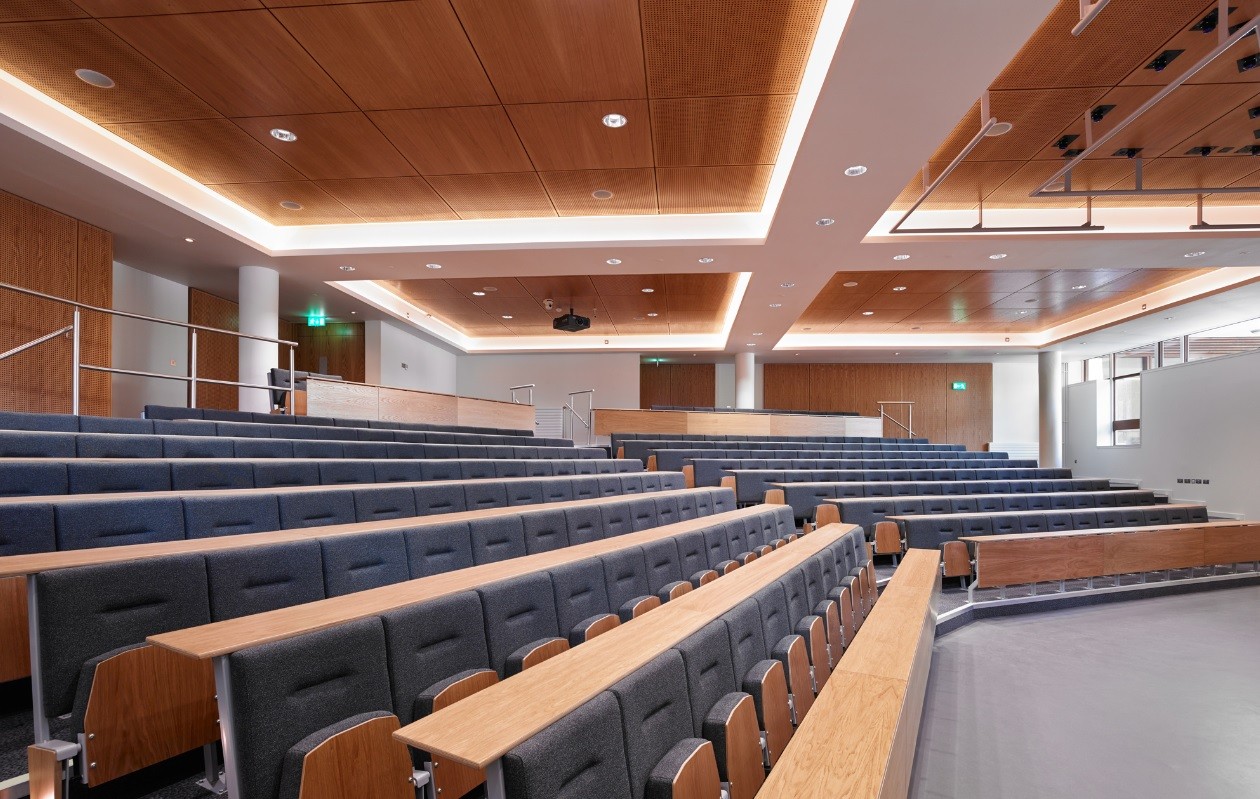 What's the point of swanky lecture theatres when uni doesn't utilise the facility?

It's unlikely that there are any students out there who think the recording of lectures is a bad idea. Okay, it might mean that some people don’t bother turning up because they can just listen at home, and that kind of ruins the lecturer’s attendance – but still. It would be so handy if lectures were recorded, especially around the revision period. Having the option to go back and refresh your memory on the entire course content, and hear the lecturer talking about the concepts you’re trying to beat into your brain, would be incredible.

EUSA cafes are more expensive than anywhere on campus 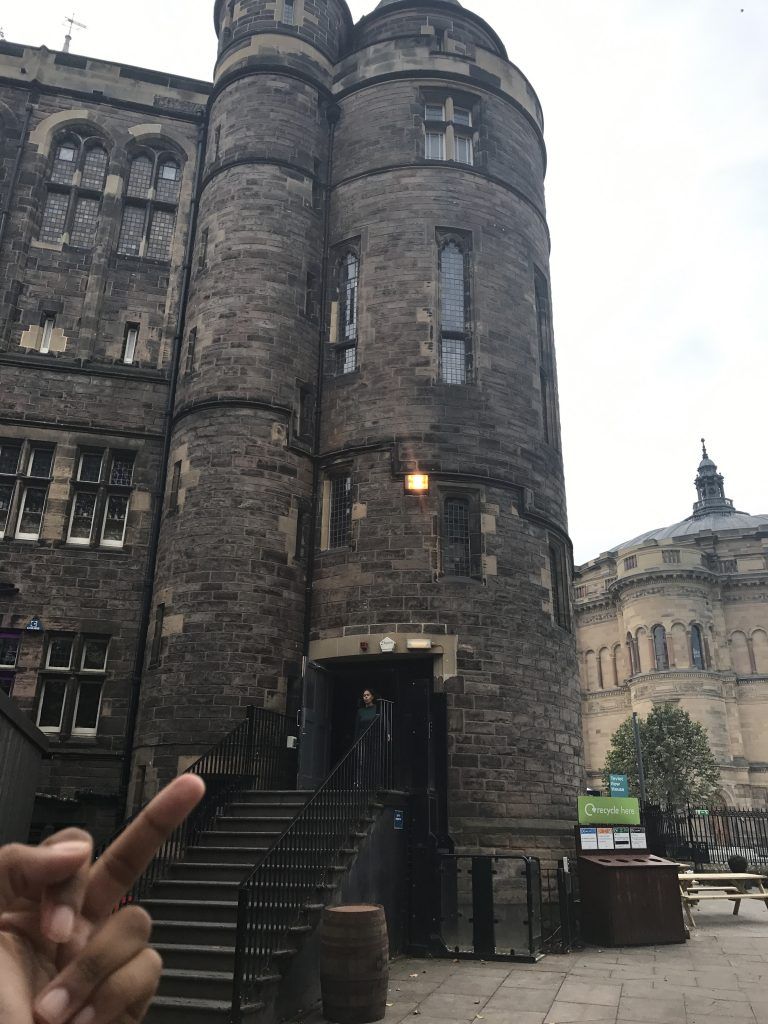 It's no breaking news story to reveal that EUSA eateries are super expensive. If you spent a day grinding away at that dissertation with regular snack breaks, you could easily be down by over a tenner. Perhaps we would take the SU more seriously if their prices were student friendly. You can get the same cider which is priced at £2.50 in the Sports Bar for £2.90 in the Library Bar, which is fifteen metres away.

Every other study space on campus can be accessed by all students, no matter what they study. Sure, it's annoying that all the Linguistics students hog the study room in 50 George Square, but the fact that the Business School excludes anyone who doesn't study business leaves more people to fight it out in the library – which happens to be full of Business students too.

The pack of skateboarders in Bristo Square 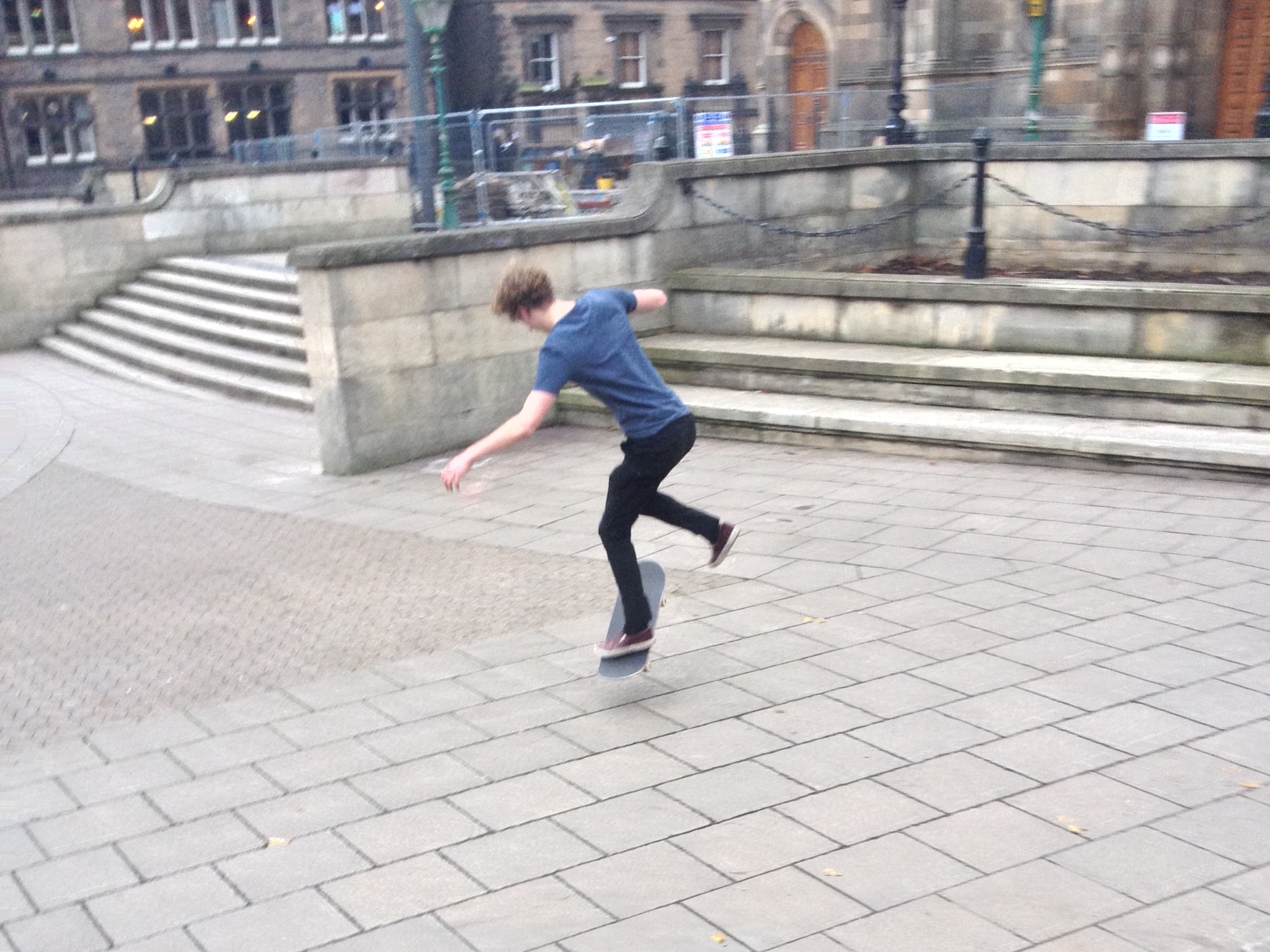 Sk8er Boi may be the anthem of our youth, but that doesn't mean we want to be mowed down on the way to our 9am by a 14 year old practising his kick-flips. The situation is so dire that I'm longing for the days of the McEwan Hall renovation, when Bristo Square was nothing more than a collection of portaloos and Greggs coffee cups.

The university lacks in many areas that are easily rectifiable with no extra cost to them, and considering Edinburgh has an endowment fund of £392 million (compared to St Andrews' £62 million), reasonable EUSA prices and access to the gym really aren't too much to ask.