Anyone want to take my flute?

Picture this: it's late April, classes are over, the days are getting longer and weather is getting warmer. You've finally found a flat, you only have two more exams to get through and the prospect of four months of summer to look forward to is on the horizon. Life would be wonderful – if not for the realisation that those are four months of summer in which you have nowhere to put all your belongings.

Unless you have an extended lease, the move out date for most University accommodations is June 1st. The move-in date for most flats, however, is somewhere between August and September. For the average first-year student this leaves a two month gap with no accommodation in Edinburgh.

Now for those lucky enough to have parents who live a moderate drive away, this is not an issue. Mum and dad just drive up for the weekend, pick you and all your stuff up, and head home.

Unfortunately, for international students like me, the solution is not as simple. With no chance of taking more than one bag home, and very few acquaintances who have accommodation over the summer, the options are limited to a few very expensive storage facilities.

Personally, my last exam is on the 14th of May, meaning that I will be gone from Edinburgh for exactly four months in total. That is a long time for someone to have nowhere to put their stuff. 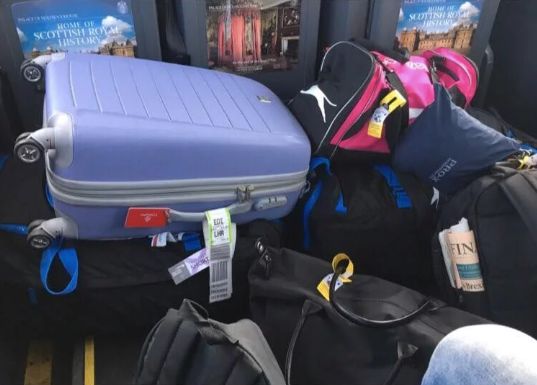 I must admit, I am a rather high-maintenance girl. With an abundance of clothes, around seven pairs of shoes, sheets, duvets, pillows, a sizeable collection of books, kitchenware and a printer, I have a good amount of belongings. I arrived in Edinburgh with three very big bags and have bought large items like a printer, a clothing rack, and pots and pans since then. Even if I wanted to, I would not be able to pack everything up and take it back home with me. 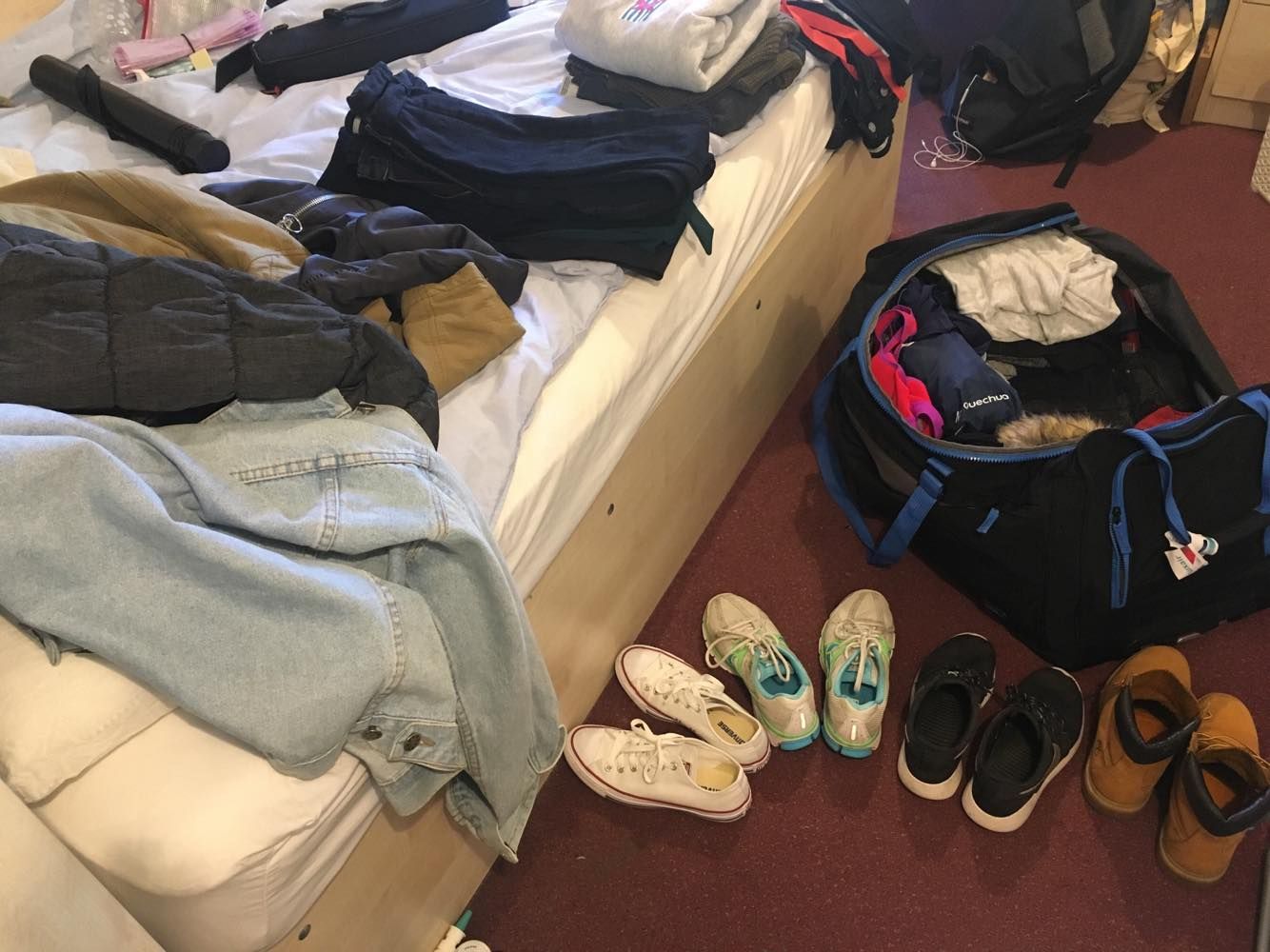 Storage facilities charge an average of £1 per box per week, for a box of an average size. Let's say you're gone for 16 weeks, that means each box will cost you £16 pounds. With boxes of 49x33x33cm, I would roughly need five for kitchenware, five for bedding, 10 for clothes, two for stationary, and so on. Suddenly you're looking at spending around £300 for storage alone – which doesn't even account for the price of moving the boxes! I don't know about you, but that's not something I'm willing to pay.

Suddenly you're regretting bringing that flute you were convinced you were going to play and that pair of shoes you bought back in January – and the extra blankets and posters that made your room look so nice in Fresher's Week now seem like a heavy waste of space. 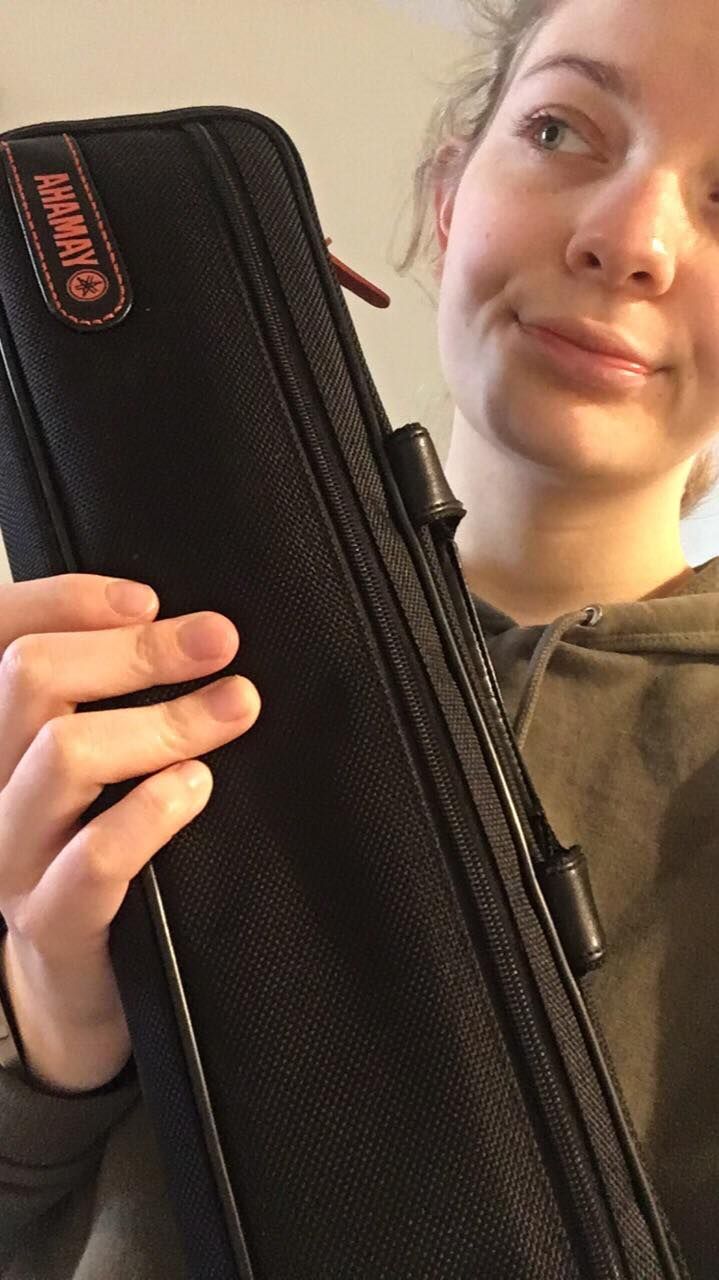 Haven't played it once

No possibility of taking things home and not wanting to put things in storage leaves international students – and even those living further away than the Midlands – with very limited options. It basically means that I've had to ask a lot of friends to take a little bit of my stuff, thereby spreading my belongings all over Edinburgh and Scotland throughout the summer.

And does the University provide any storage facilities, help, or advice for the students who have to go through this every single year? Nope.

Can't my parents just make the sacrifice and drive up here for 20 hours to come and pick me and all my stuff up?