Just because I don’t like opera or Shakespeare, it doesn’t mean I’m uncultured

By referring to culture as things the working class aren’t exposed to, you’re invalidating our intelligence and upbringing

When we think of culture we tend to associate it with the finer things in life, opera, ballet, the theatre.

At university, there's a certain intellectual field that many people feel expected to keep up with, not in terms of tutorials and courses, but in everyday life. Some people expect a certain level of 'sophistication' in which you should know your favourite Shakespeare, know the difference between Beethoven and Tchaikovsky and have a great appreciation for 18th century art, to be regarded on one's cultural level. This is university culture. We, the people who are being educated, have to act like we are all the time.

What happens if you don't know these things? People may view you as unintelligent and uncultured, and this is really problematic. Just because I've never done life drawing (I'd never even heard of it until Sisterhood of the Travelling Pants film), it doesn't mean I'm not cultured. Maybe we need to ask ourselves what culture actually is.

Don't know who this is tbh

When we define culture, some would say it's about enjoying what is regarded as excellent or sophisticated, but we need to ask what makes something good. Who decides that?

To me it's all about exposure, the middle and upper classes have the economic capital and public control to decide what is cultured. They have the money for the opera and the ballet, and have been exposed to these through generations of an organised class system.

For the record, that's fair enough. I appreciate that Shakespeare is talented and monumental, and that ballerinas and artists are incredibly gifted, but when you grow up in a working-class sub-community, these things don't tend to be acknowledged. 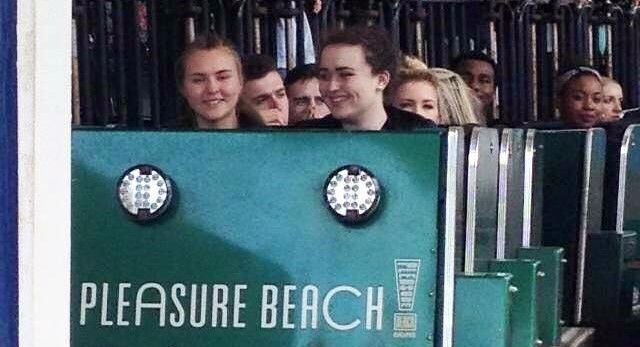 My kind of cultural day out

Working-class culture emerges in areas of high deprivation. By referring to culture as solely things we're not exposed to, you're invalidating our intelligence and upbringing. My culture enjoys the simpler things in life, trips to the panto at Christmas, pints at the pub, football, a day out to the beach or a summer in a caravan. With regards to film and music, I tend to prefer trash like Gossip Girl and cheesy pop like S Club 7.

The Great British Class Survey has even gone as far to separate the British class system into seven classes, highlighting the difference in 'emerging cultures' and 'high brow cultures', showing that culture is a wider thing than the interests of the elite. By referring to the interests of the elite as cultured, you invalidate that of the working class and feed into the image that we're stupid and worthless. 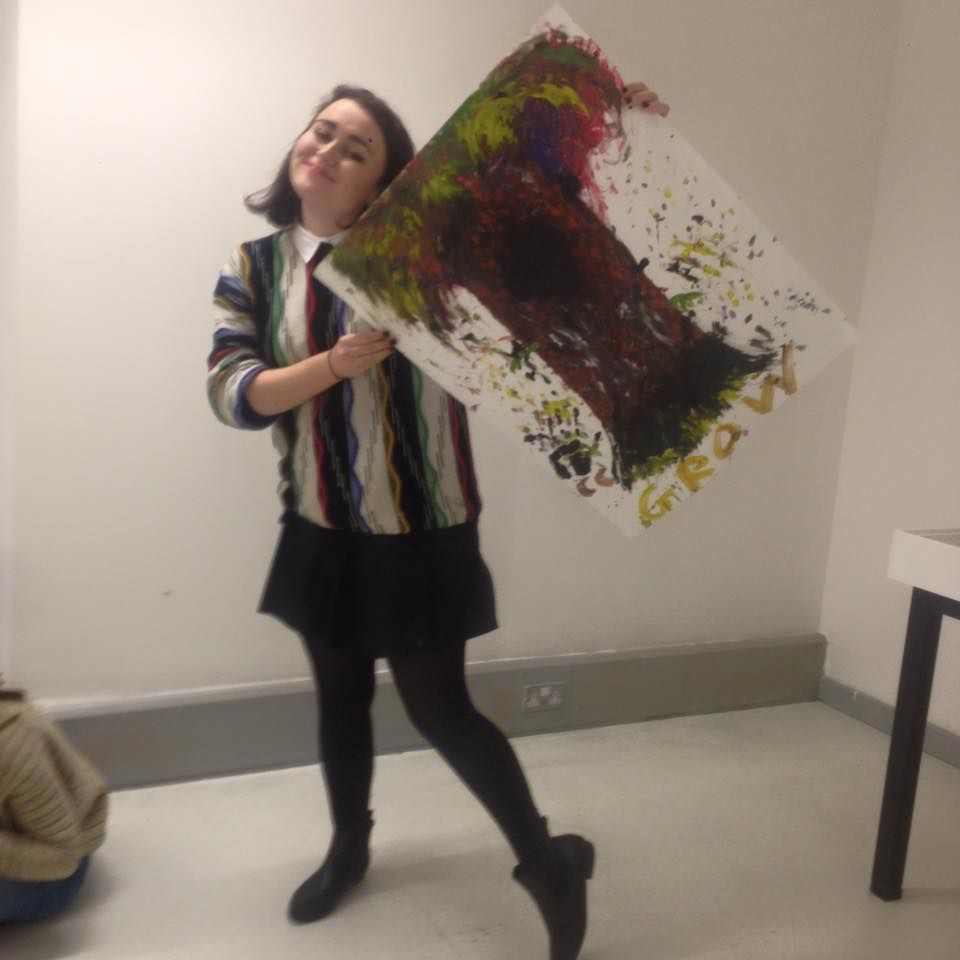 Rossetti has nothing on this ngl

That being said, I've been more exposed with an advanced education and appreciate some more high brow things now. My favourite book is the Bell Jar by Plath, I love going to museums and galleries. I even write poetry for fun.

But I don't think that makes me any more cultured than what I already was, I've simply grown privy to new parts of a different culture to what I'm used to. My culture is made up of interests different communities deem worthy in their own right. We live in a very diverse society and the working class cannot and will not be excluded from that; our culture should be represented.

So don't tell me that I have no culture when I can't keep up with the high-brow exchanges, because half the time it's a world away from me.