Are they worth the bus journey though?

When it comes to student property in Edinburgh, demand appears to be considerably outweighing supply. With ever-increasing student numbers, and fringe universities encroaching on traditionally "University of Edinburgh" areas, landlords appear to be able to charge whatever they please.

So what's the solution? You could continue to pay through the nose for ever-shrinking square footage, until you're living inside a cupboard that you still can't afford to sufficiently heat – or you could look further afield, away from the splendour of Marchmont, and the convenience of Newington.

Here we look at exactly what it is you're missing out on by refusing flats in further away areas – apart from the opportunity to partake in Edinburgh's excellent public transport system, of course.

Oh I do like to be beside the seaside. Well, I'm personally indifferent to it due to my dislike of sand, but I gather most people are big fans. 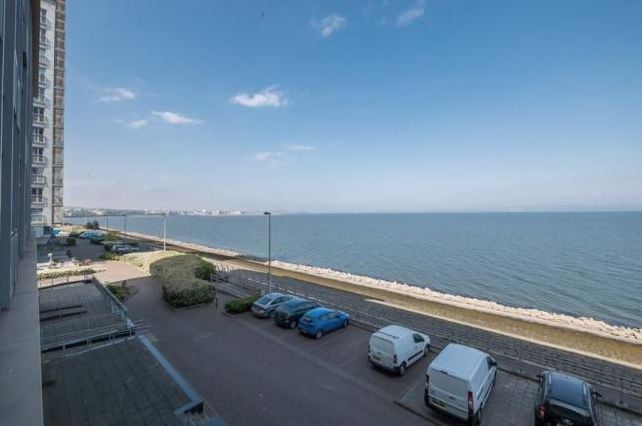 A decent view, but can you observe the local drunks from it? 1-0 Newington.

For just £462.50 a month each (I'm using 'just' in the Edinburgh context) you can shack up in this shoreline flat. Seaside strolls in the morning, sunsets in the evening, fish and chips for tea (albeit diminished by Scotland's inability to do curry sauce) – delightful. 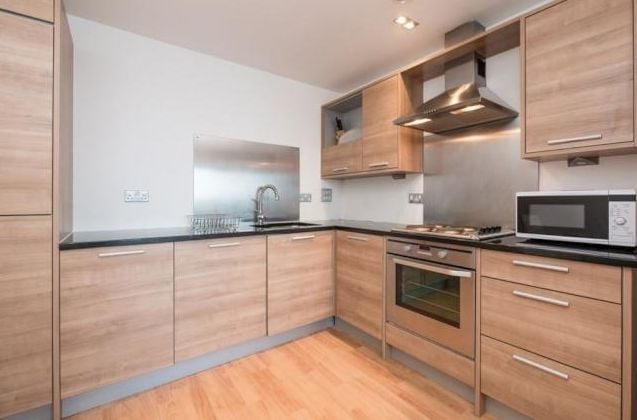 Inside's not bad either, but who cares, you'll not be looking at that.

Much maligned and where no one wants to end up. Dalkeith Road is still technically Newington (don't look that up), yet is widely shunned by students until it comes to their 27th rejected application. 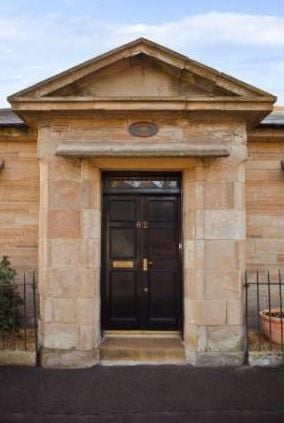 Frankly, the inside could be a shithole, I'm sold by the door.

However, if you're willing to open your mind by venturing down beyond Pollock, you could bag yourself an entire cottage. Rather reflecting the fact that this isn't that far away, this two bed will set you back £700 per person. I had initially set the budget for this article at £600, but given 32.7% of the uni paid for their secondary school, I thought I'd let this slide. 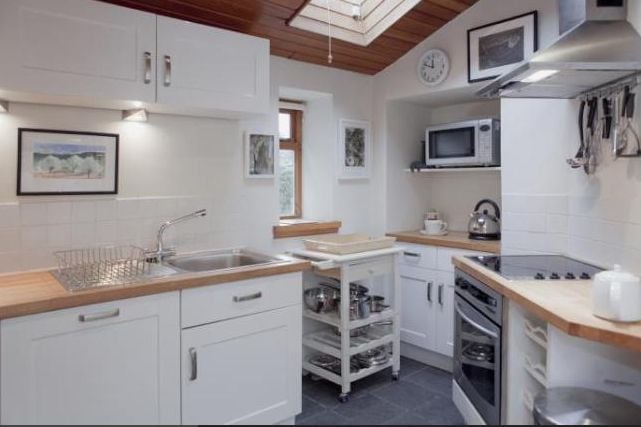 The kitchen even has a skylight – swanky.

'Salisbury Lodge' comes with French doors leading onto a private patio, and decor above and beyond 99% of student flats. So find a friend and settle down in the perfect retirement abode. 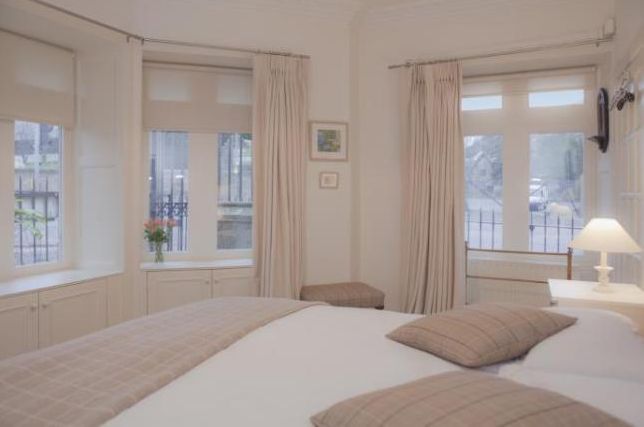 The university has already begun to edge towards Leith, with three sets of halls on and around Leith Walk being opened in recent years. It would make sense therefore if students began to head, *checks map*, north to the waterside. 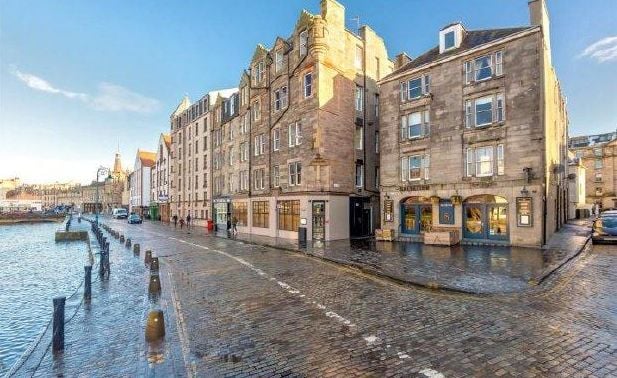 Despite Leith's slightly dodgy reputation, this particular area has very much already undergone the classic transition from rough to hip. Those transitioning from Newington won't feel out of place, given the large number of bars, restaurants and coffee shops. 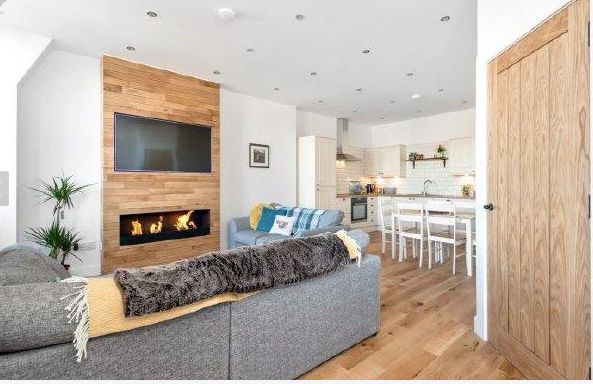 The flat itself is well designed, cosy, and at £462.50 per person per month is another bargain. For context, a bus will take you straight to uni, and with a monthly bus pass setting you back £40, you'll still be saving compared to most uni area flats. 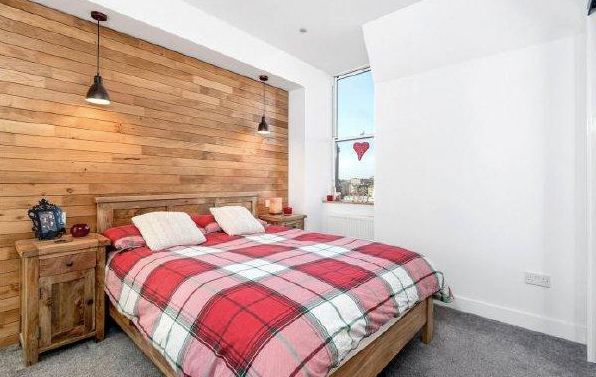 I suspect that wooden wall may be more fakery, but it's cosy nonetheless

The best of the lot (traditionally saved till last, but I feared short attention spans meaning half of you not reaching the end). This top floor apartment is pure #midcenturydesign, and at £500 a month is less than many a Newington dive. 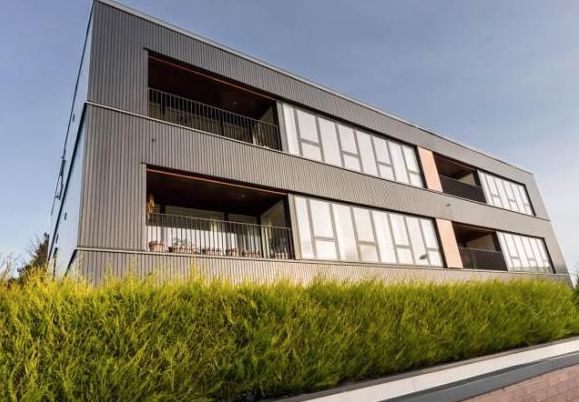 My current flat has views of Edinburgh's rolling hills. It also has a wall covered in mould. This flat can only deliver one of those two, but I guess that'll do, given I'd be saving 25 quid a month. 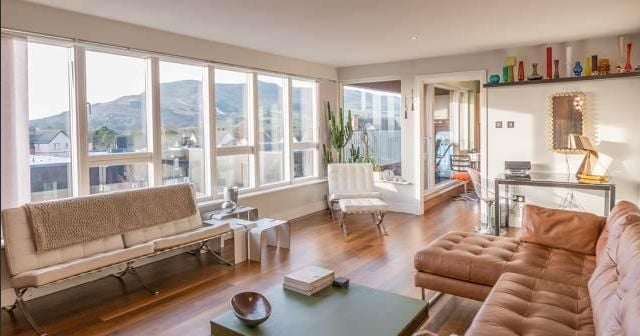 To top it all off, the flat comes complete with a balcony upon which you can get frostbite in style. For those of you tempted by the luxury lifestyle, Buckstone is 4.7 miles from George Square. That's only twenty minutes by car…*eyes emoji*. 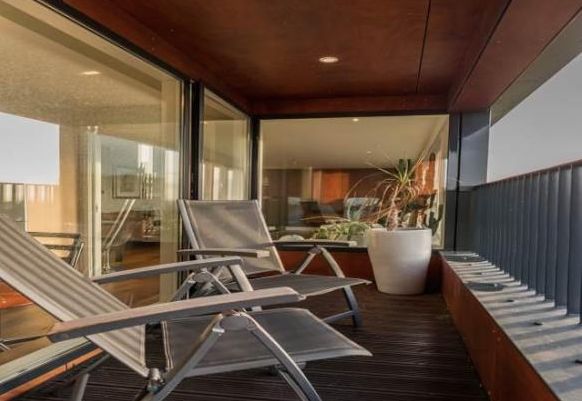 There's a recurring theme here – living near water (i.e. in Leith) is a good idea. It's a widely acknowledged fact that there's nowhere cooler in a city than the docks. The areas once frequented by sailors and women of the night have now been thoroughly gentrified, and in Edinburgh offer superb value for money. 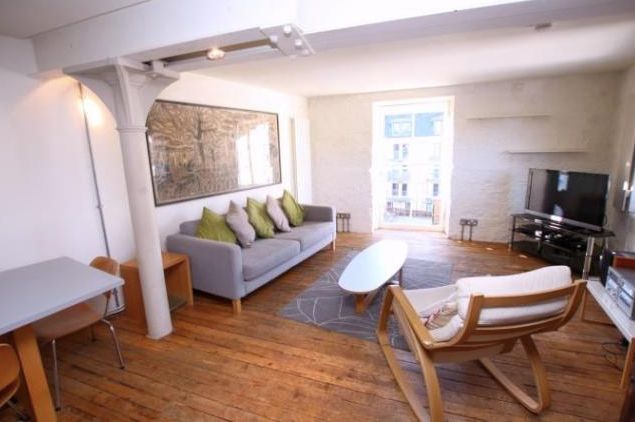 This particular waterside abode is a steal at £440 per month each, once again meaning you'll have money to spare even after travel costs. The building's industrial history means the flat enjoys some original features, and if you're a fan of chrome (who's not) you're in for a treat. 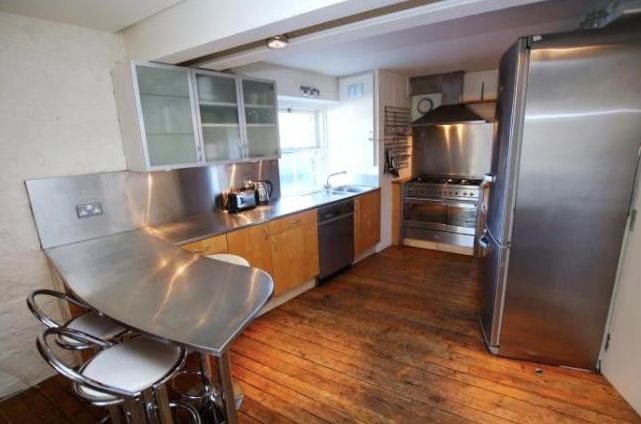 So, perhaps consider freeing yourself from the shackles of location. Sure, you'll have a bit of a commute each day, but you'll also be getting away from the hundreds of students around central – and frankly, who doesn't hate students?