Salisbury Court, which is regarded as one of the UK's nicest halls of residence, experienced a power cut that lasted nearly five hours – from around 7:30pm to midnight.

While emergency lighting was provided, freshers were warned that this would only last for a few hours meaning that total darkness was imminent. A maintenance worker from Unite Students warned that if the power cut could not be fixed students would have to be moved into hotels for the night. 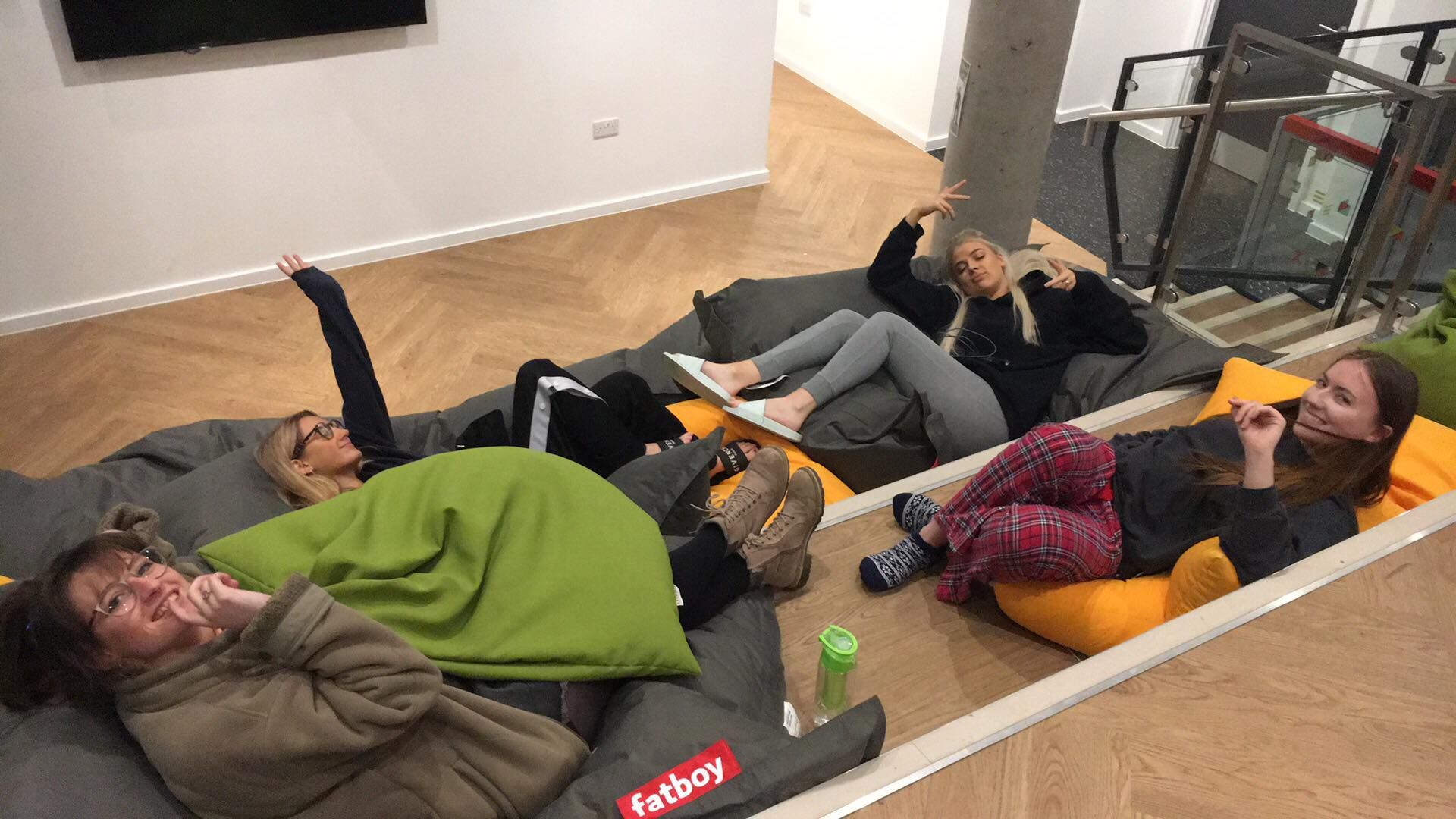 The night's MVP, known only to residents as 'George', issued an emergency email notifying residents that a mammoth pizza delivery would be sent to the common room at midnight – hero. 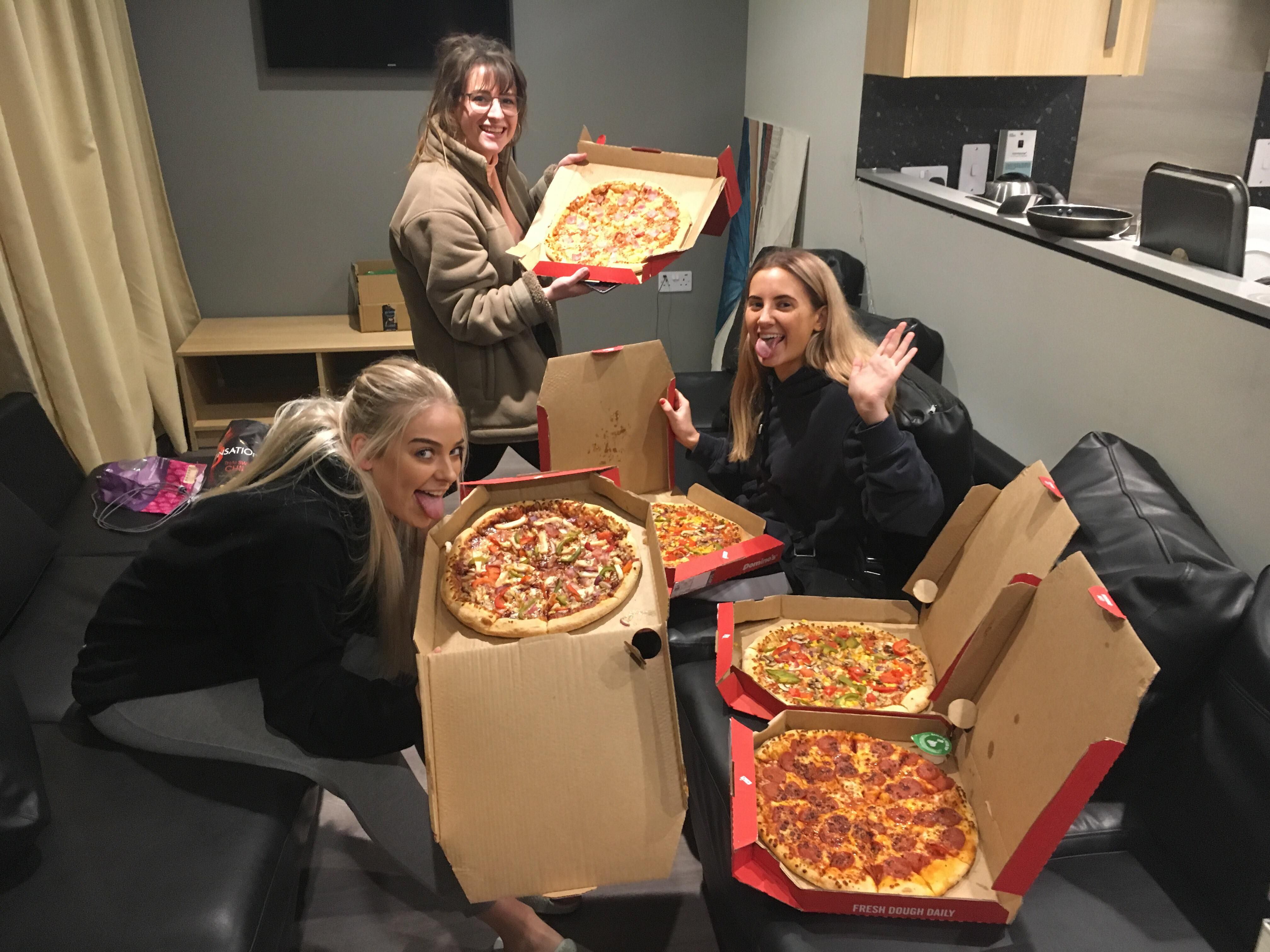 Despite being compensated with hundreds of pounds worth of pizza, frustrated students such as Izzy Reading could not be appeased "I bought a five – pound salmon I couldn't cook, I've got half shaved legs and no working straighteners – what's a girl to do?"

Neither could ATIK fan Emily Brierley who said: "I missed Friday ATIK to do an essay and then this happened – now I'm having withdrawal symptoms."

An extensive list of the best Netflix shows to watch during lockdown, ranked