The self-titled "Greatest Show on Earth" – or as you may know it , the Edinburgh Charity Fashion Show – took place on March 10th at Dynamic Earth. The student-run show occurs annually in order to raise money for an Edinburgh-based charity – this year it was the Super Power Agency based in Leith.

In true fashion week style, Edi came out in force serving powerful and creative looks, despite the obligatory bucket hat. 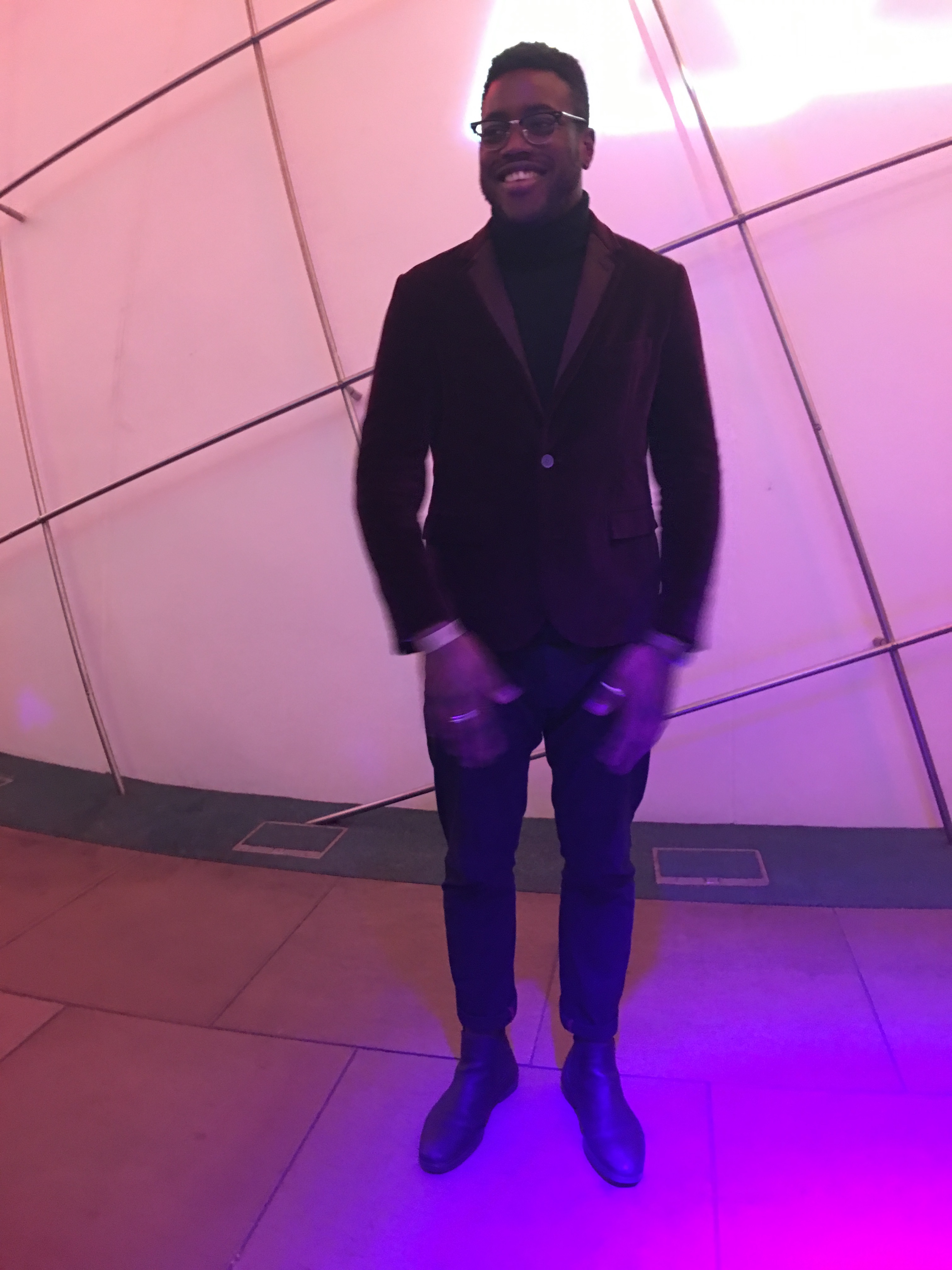 What's the vibe? The first thing I pulled out of my wardrobe that was suitable for a fashion show, I think. 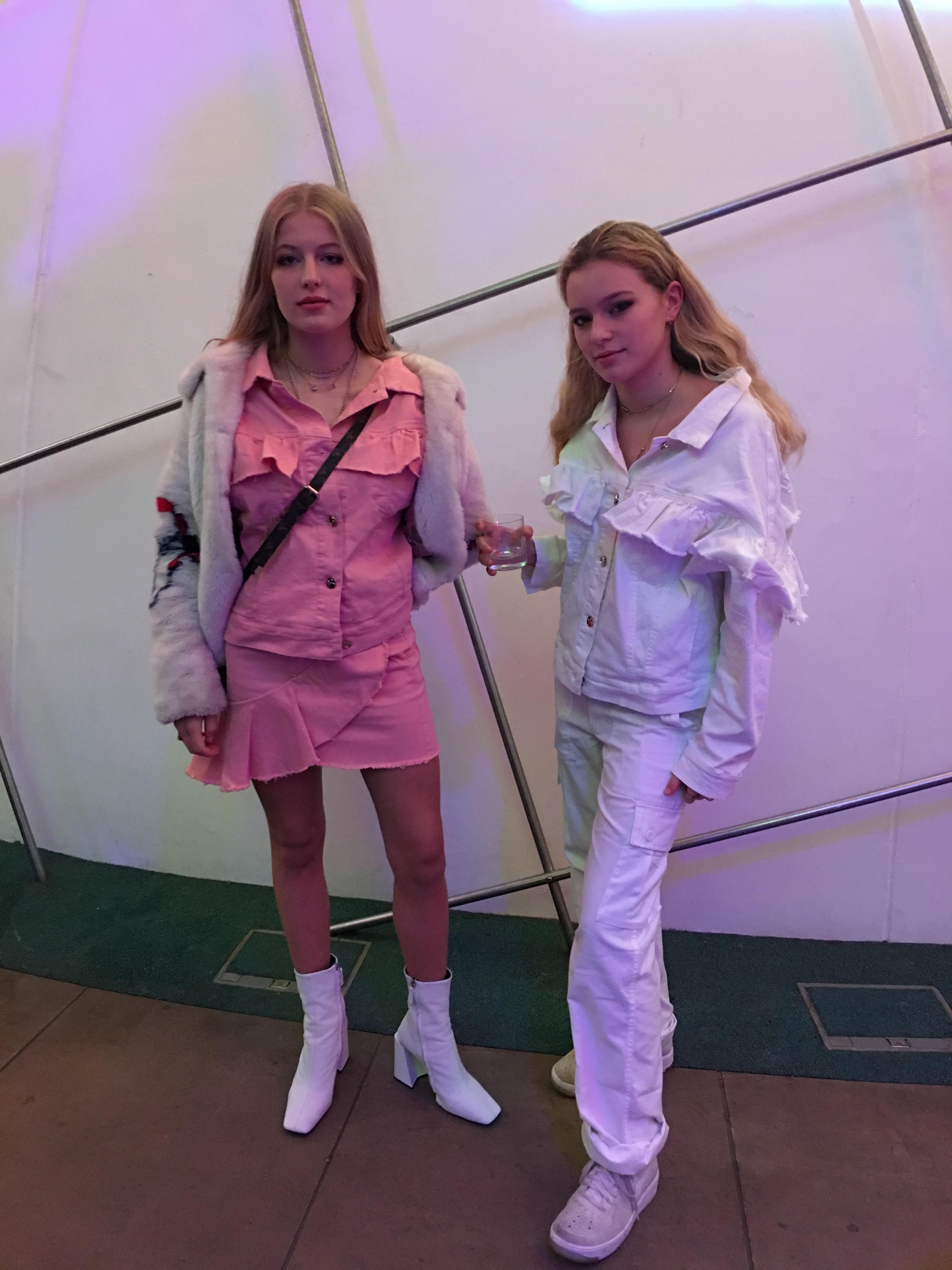 What's the vibe? Ruffles are really big right now and we wanted to wear something that works both casually and for a night out. We designed them ourselves for our brand. 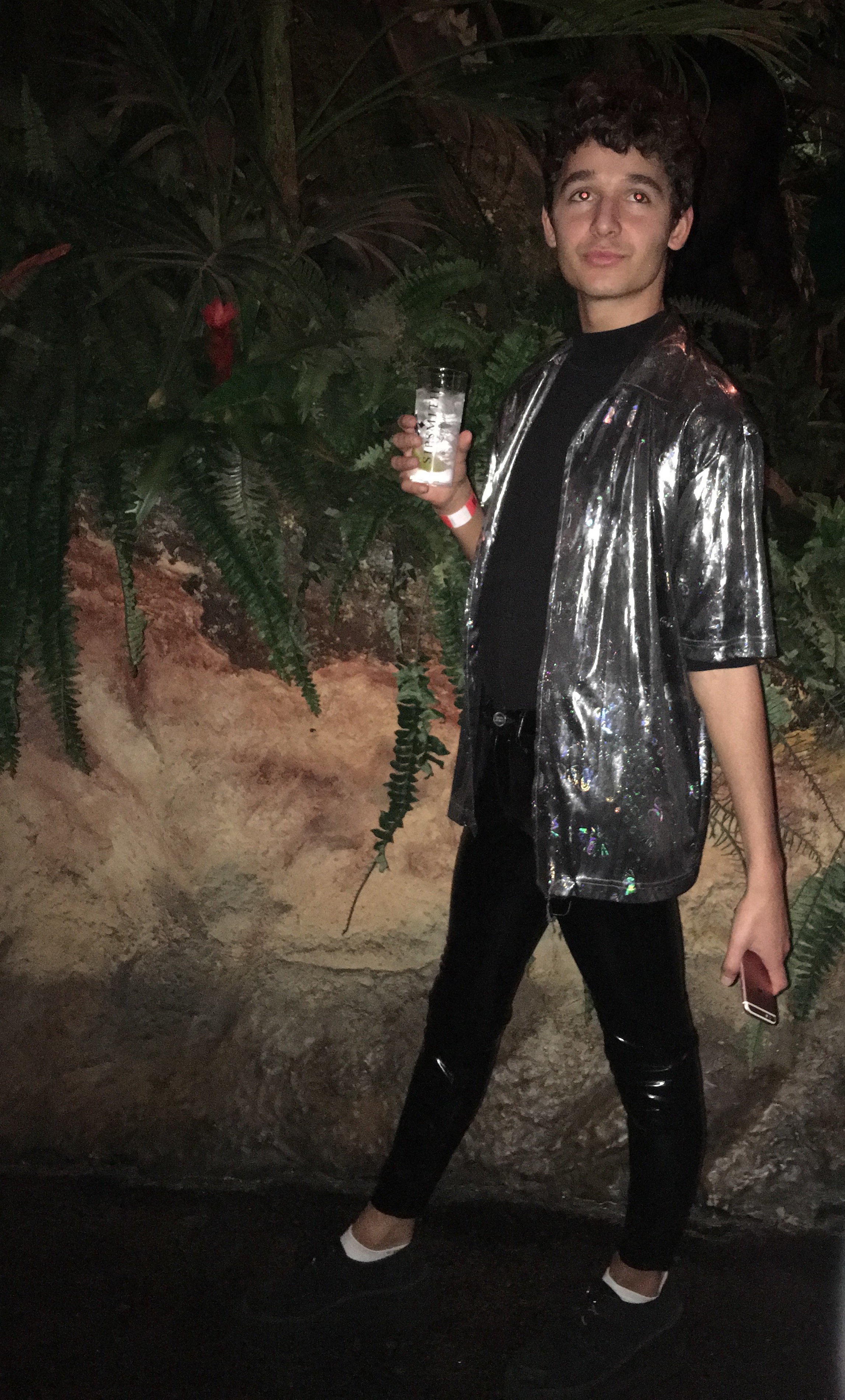 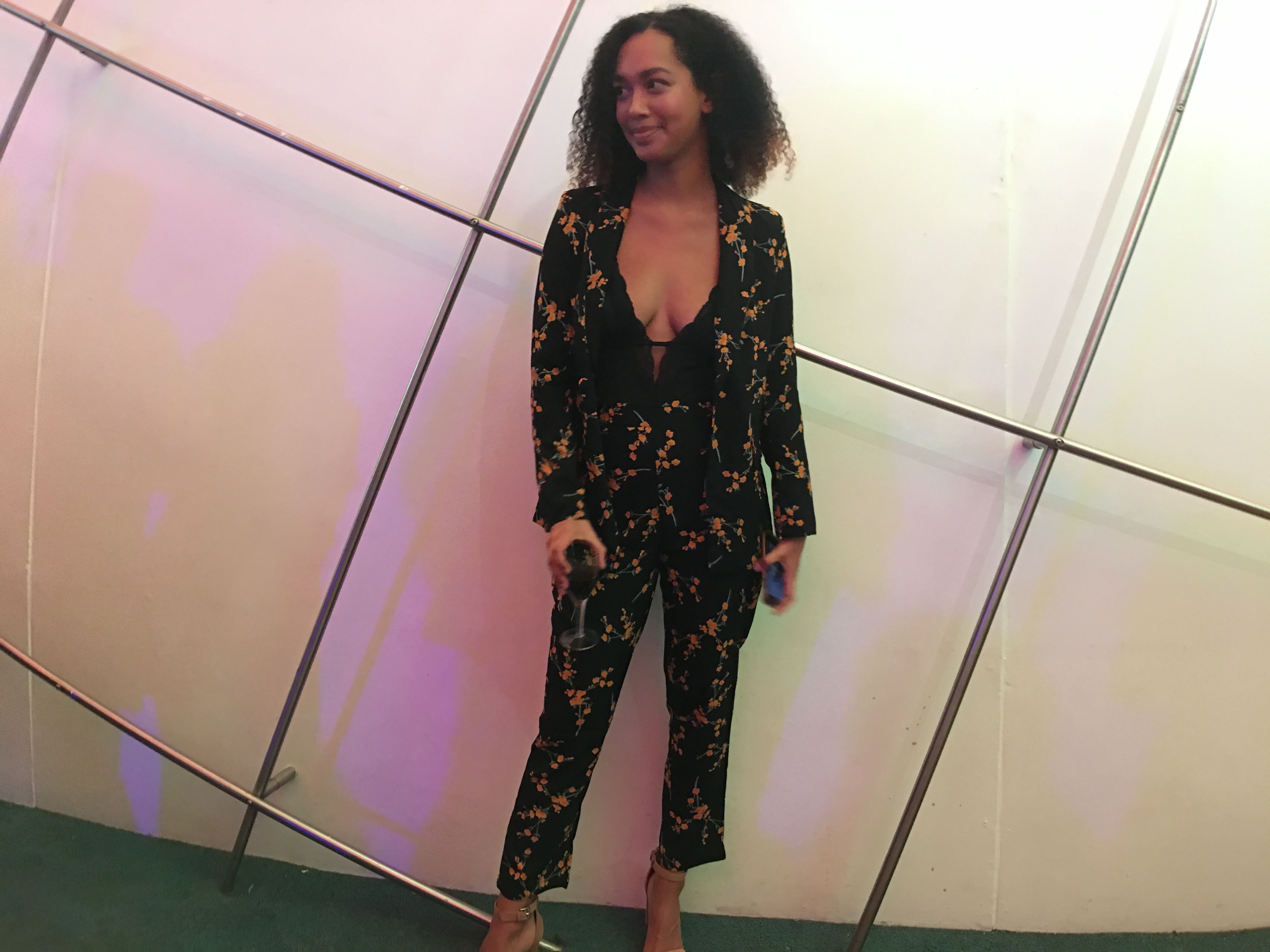 What's the vibe? FUN. A powersuit in honour of International Women's day! 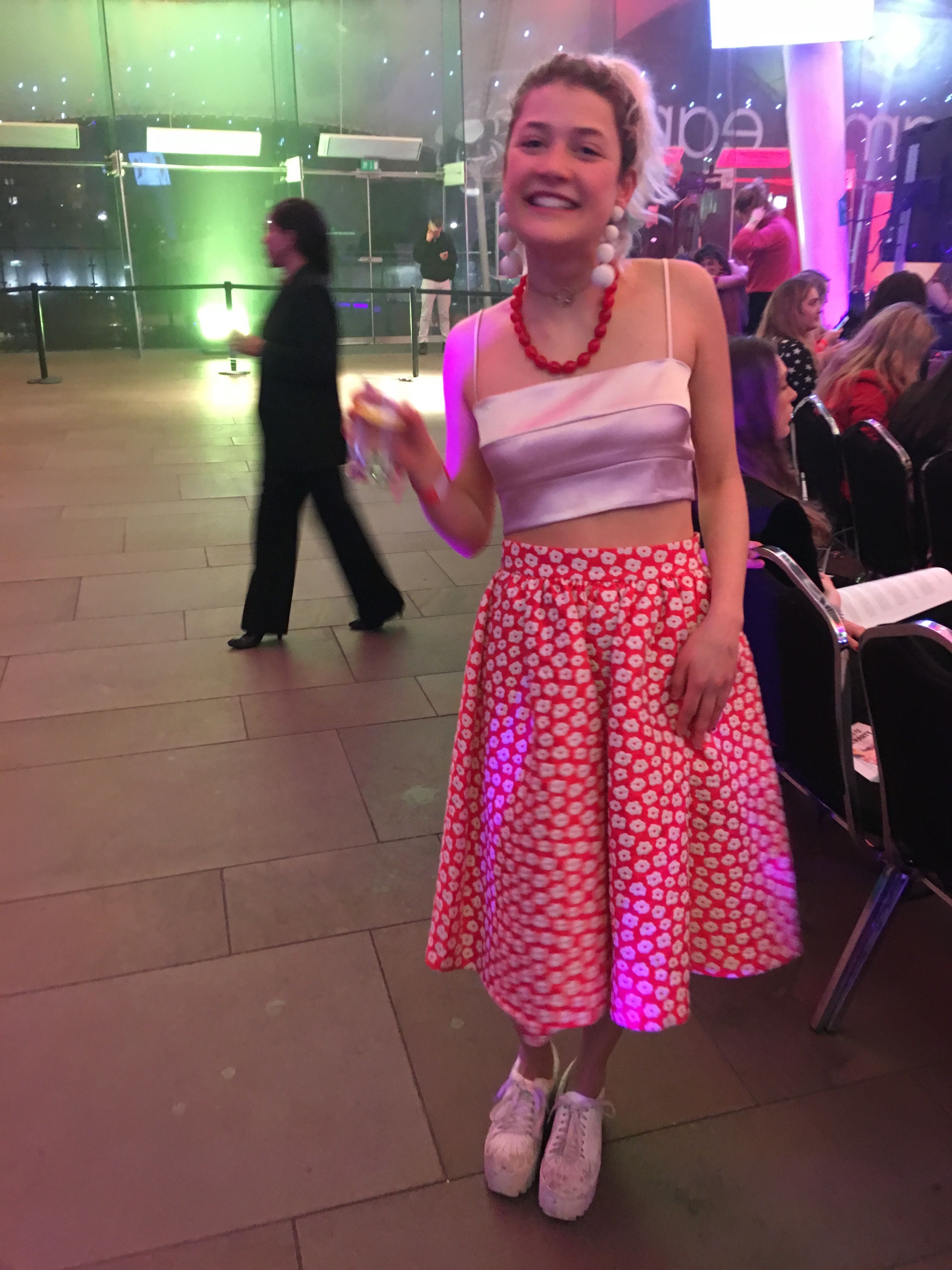 What's the vibe? I'm a designer, my clothes feature oranges (yes real oranges) but tonight I just wanted to wear pink and white to go with my hair. 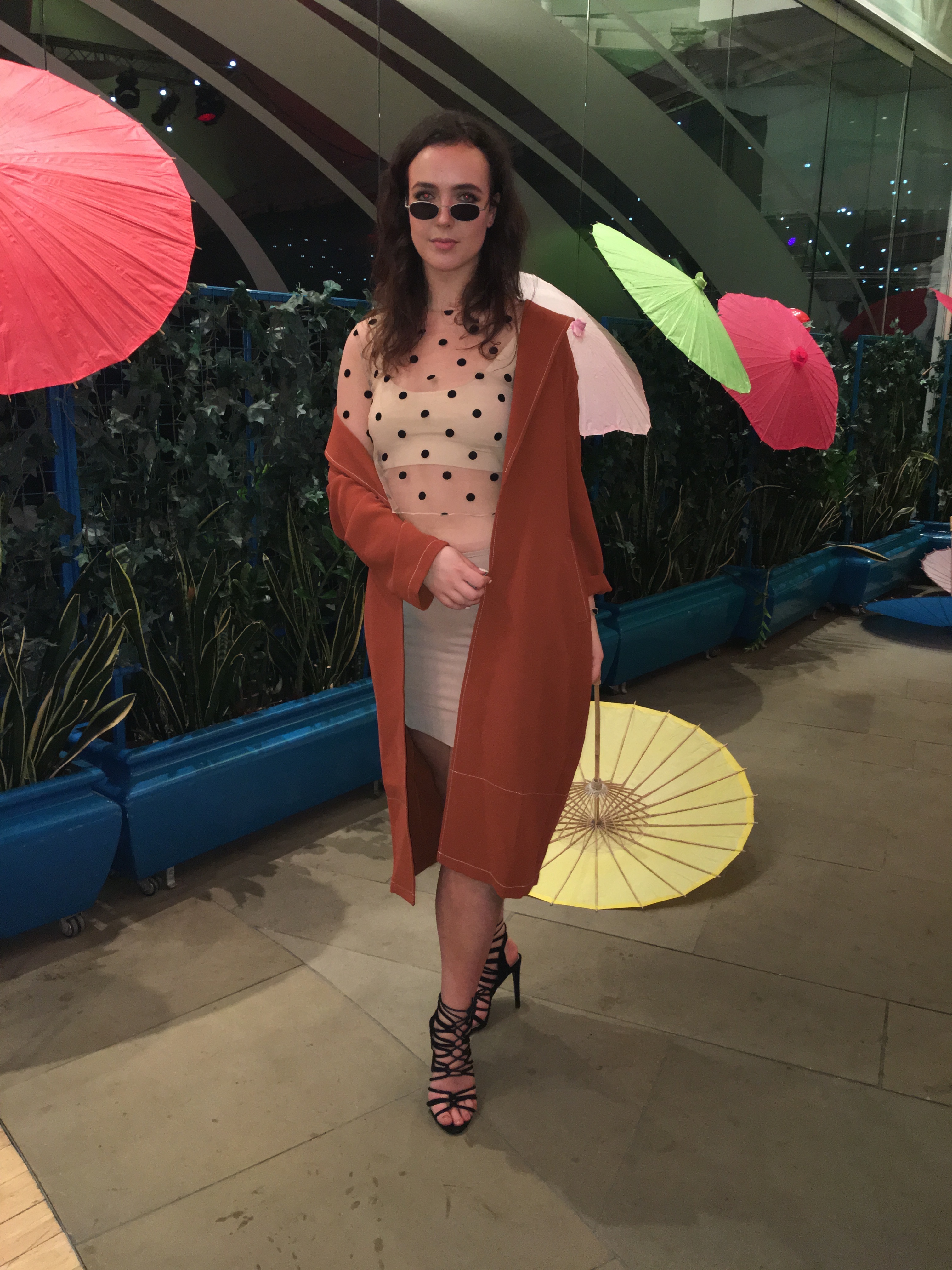 What's the vibe? I was going for a mix of 'The Greatest Show on Earth' ft. Kim K, and heels I can't walk in. 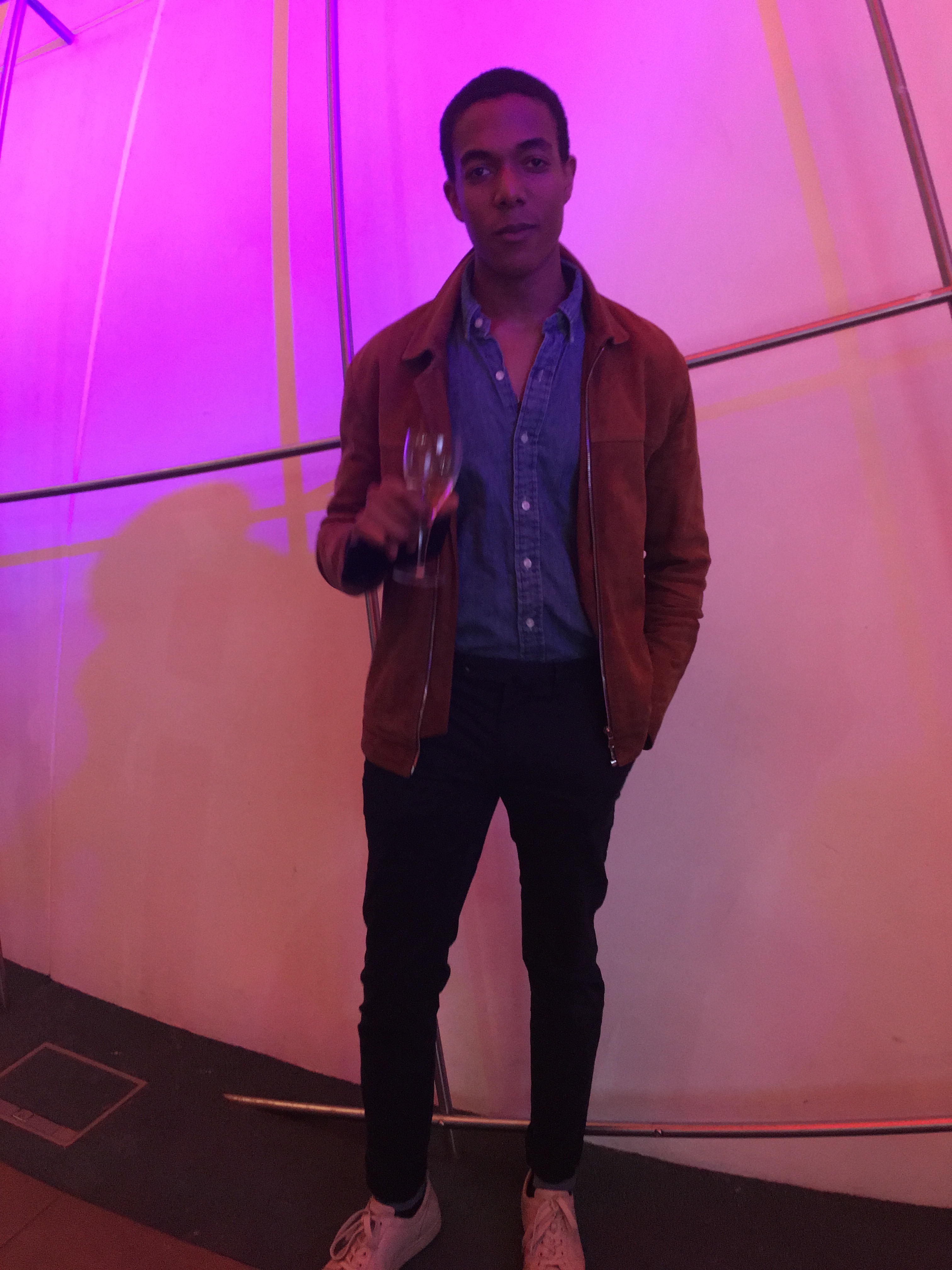 What's the vibe? There were no vibes. 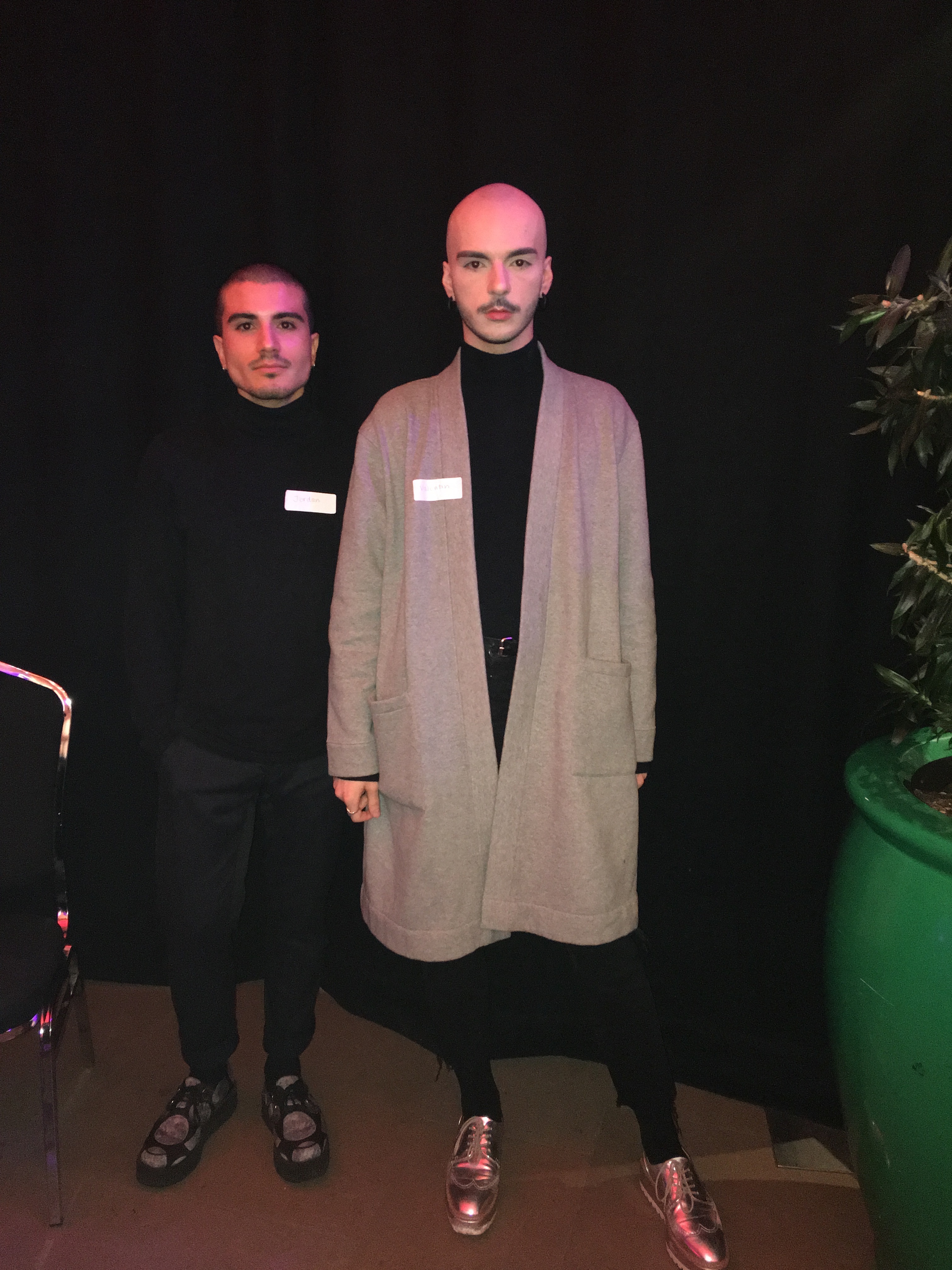 What's the vibe? We live together as a couple of designers and so we wanted to coordinate with one another. We're a couple of French minimalists. 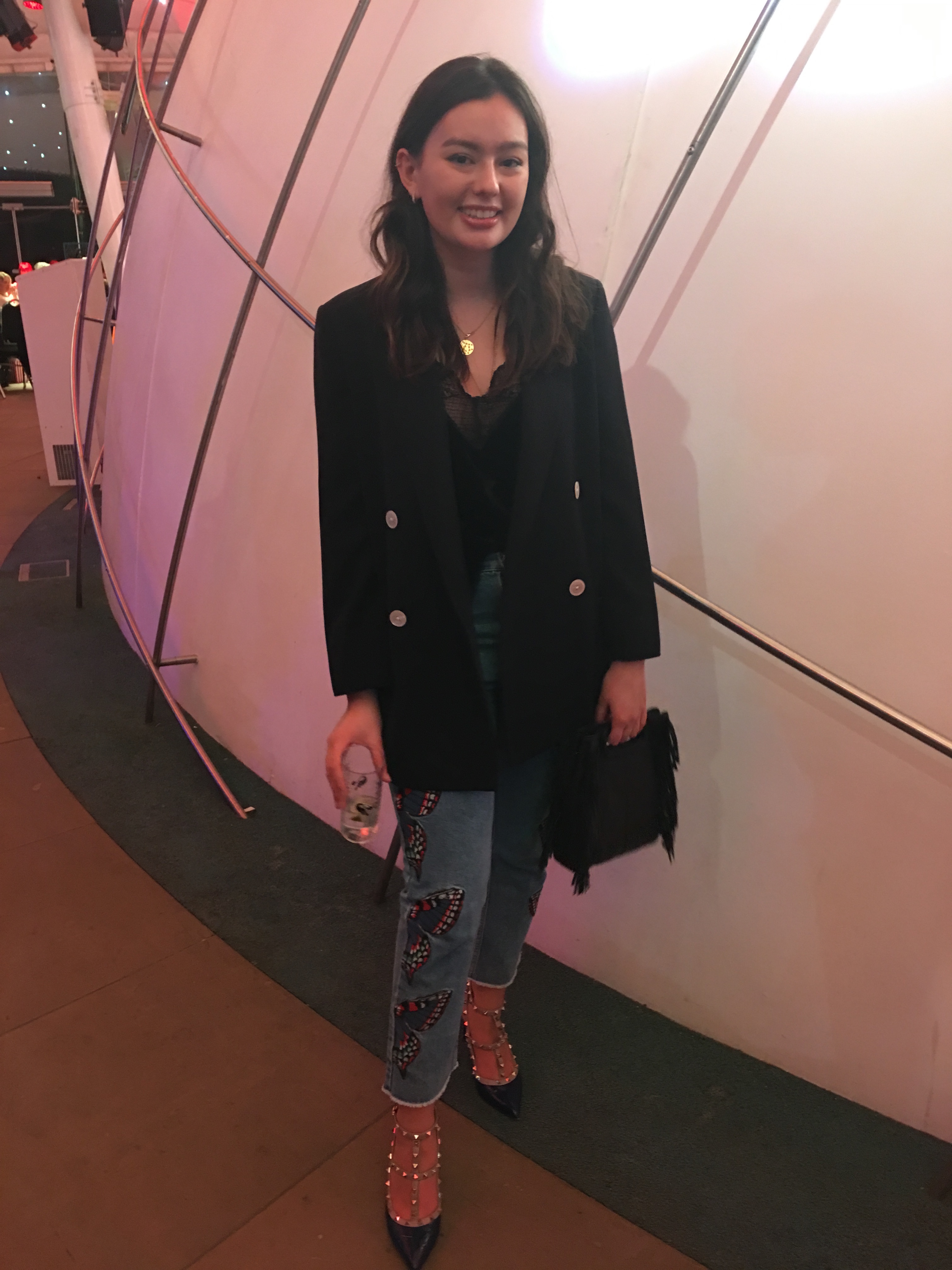 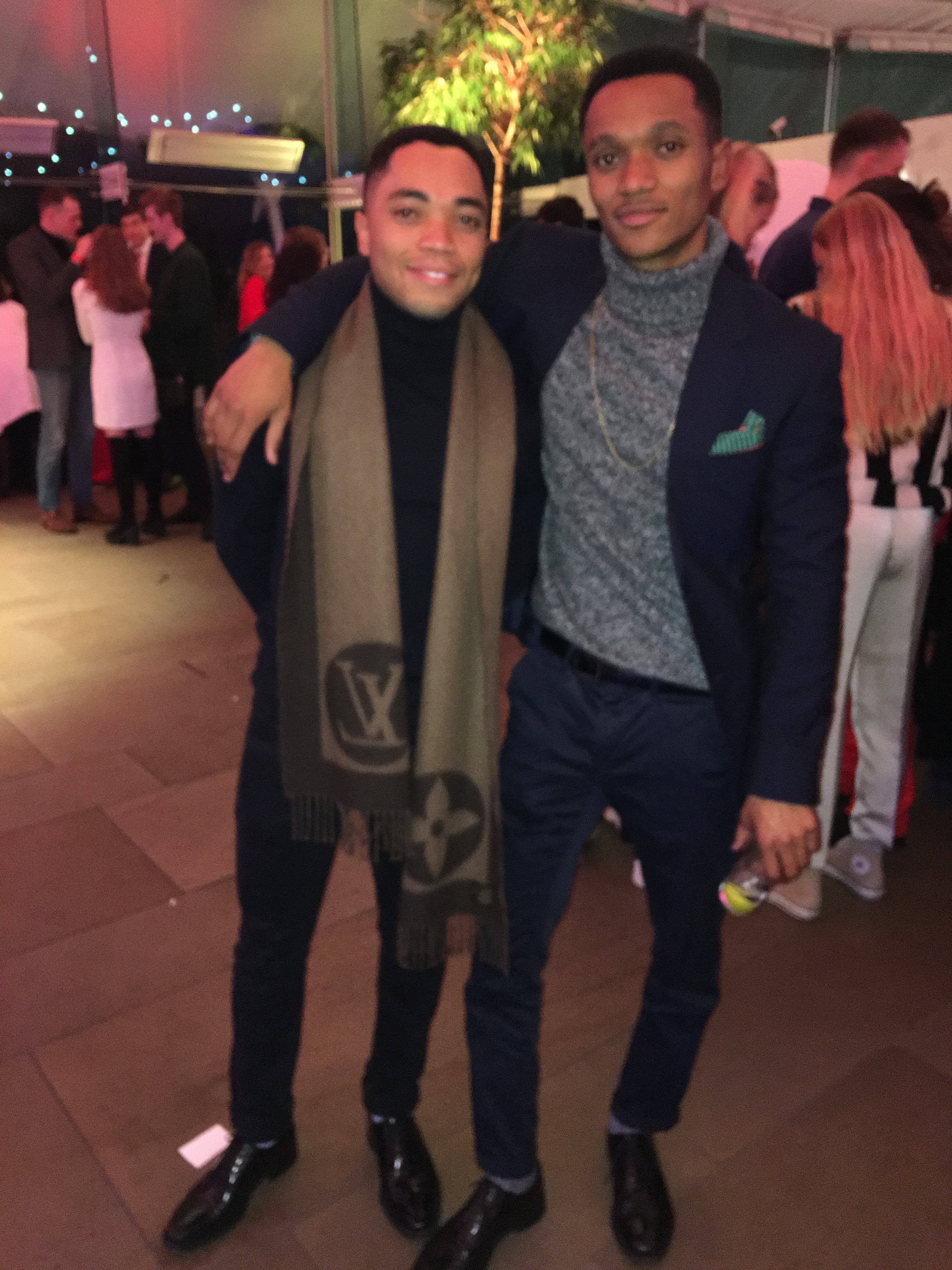 What's the vibe? It's very much a sophisticated minimalism, aka Wakanda, simple plain colours with a splash of high fashion. 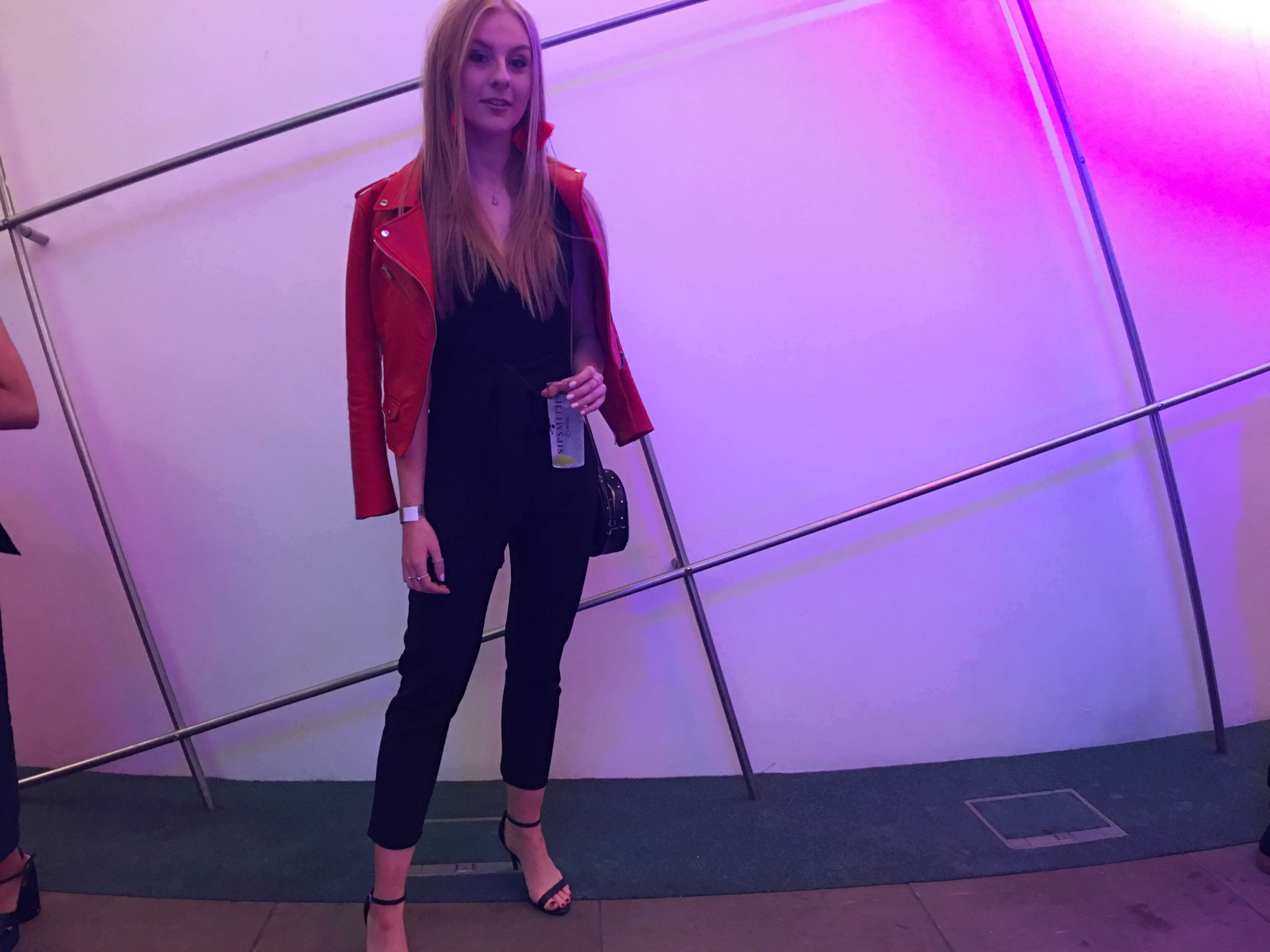 What's the vibe? I chose the jumpsuit because it was quite minimal and then with the theme of the circus in mind I tried to introduce some colour via my accessories to have some fun.

Follow the ECFS event page on Facebook to stay up to date with how the money raised will be used and to check out the official pictures from the night.