Meet the people behind the 2018 Edinburgh Charity Fashion Show

The ECFS is one of the most successful university charity shows in the country, raising over £370K since it began. This year it's back with all the Greatest Showman vibes as it presents to us 'The Greatest Show on Earth' – does Zac Efron come with the ticket?

Supporting the Super Power Agency, which provides creative writing workshops to underprivileged children in Leith, the team are committed to raising as much money as possible for the cause.

We got in touch to chat about their role in making the show bang. 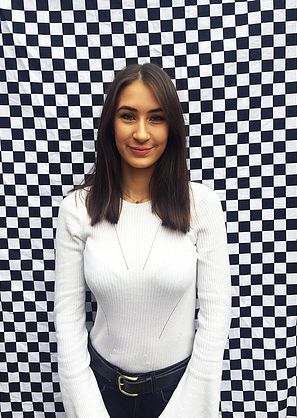 What should people expect from the show?

This year we aimed to really make a difference and create an unforgettable show that would go above and beyond, embracing uniqueness, difference and diversity through a colourful and vibrant fusion of fashion, music and art. It promises to be a really fun night, and we aim to raise a lot for the incredible Super Power Agency!

Dynamic Earth will be transformed into a spectacular circus tent, with a drinks reception, canapes, renowned DJs, state of the art lighting and projections. There'll also be an auction with fantastic prizes as well as an after- party at The Warehouse/ Liquid Rooms to finish it all off!

How did you get involved with ECFS?

I came to watch my friend walk in the 2016 show and absolutely loved it! I was then Head of Press last year and felt like I wanted an even more active role in my third year. Being Vice-Chairwoman has been a really rewarding and fun position as you get to cultivate the team and oversee all aspects of the project from sponsorship and finance to fashion and creative! 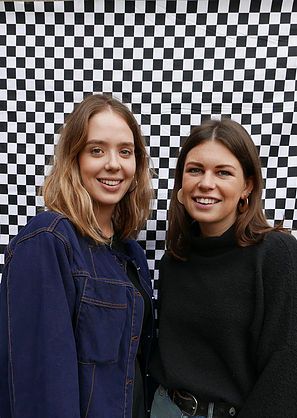 The show is a pretty huge orchestration, does it require a lot of commitment and time outside of your academic studies?

Flossie: Yes it does, I think I’ve put more time into it than my degree! But it is incredibly rewarding working towards something that I can have such a direct impact on.

Brittany: It can be a nice break from the usual essays and dissertation. It’s been harder to manage this term because I’m in fourth year so there’s a lot of pressure academically and in terms of the show drawing closer and closer!

How has Edinburgh’s style been encapsulated into the collections?

Flossie: With three of our designers coming from the Edinburgh College of Art I hope the show will be especially inspiring. I think student style in Edinburgh is particularly distinctive. Students dress bravely and creatively and hopefully the collections we have selected will appeal to many!

How have you incorportated the “Greatest Show on Earth” into the pieces that will be exhibited?

Flossie: We loved the old-school connotations of the Circus, evoking images of acrobats, dancers, magicians and lion tamers but we had to make it current. The theme allowed us to use graduate fashion designers whose collections exhibit performance and opinion. Carolina Fernandez’ structural garments demand lots from the wearer- her pieces are like Alexander Caulder mobiles! The silhouettes created by Frankie Dean’s clothing are also extraordinary and will hopefully be quite ethereal when coming down the runway.

How did you go about choosing designers for the collections? 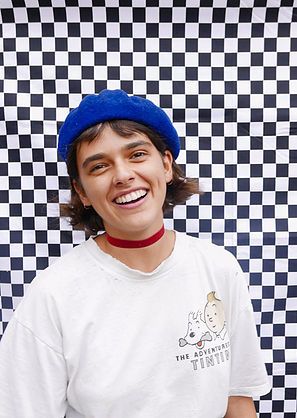 How do the models you have chosen this year reflect the ever- changing diversity in fashion?

In castings we asked what they would be if they were to run away with the circus, the answers to that question was important to me when deciding on models. It was pretty essential the models would get along, get involved and get excited about the theme.

We want to have conversations regarding gender stereotypes, putting our female models in menswear and using menswear designers that, in James’ words; to question what it means ‘to dress like a man’.

Do you find it challenging to balance assignments and being Creative Director?

I study History of Art and English Literature so I’ve found I can tie some of my studies in. Or at least I pay more attention to work when I can relate it back to the ‘Circus’ theme, which crops up more than imagined now I’m aware of it.

Tickets to the Edinburgh Charity Fashion Show are available now, follow the event on facebook for more details about the show on the 10th of March.