Earlier today university Rector candidate Ann Henderson told us that students should be the ones putting pressure on the university to improve the staff pension scheme. Since then, her competition Marco Bauder has spoken to us giving what he thinks is the necessary action to make sure all members of the university are fulfilled. 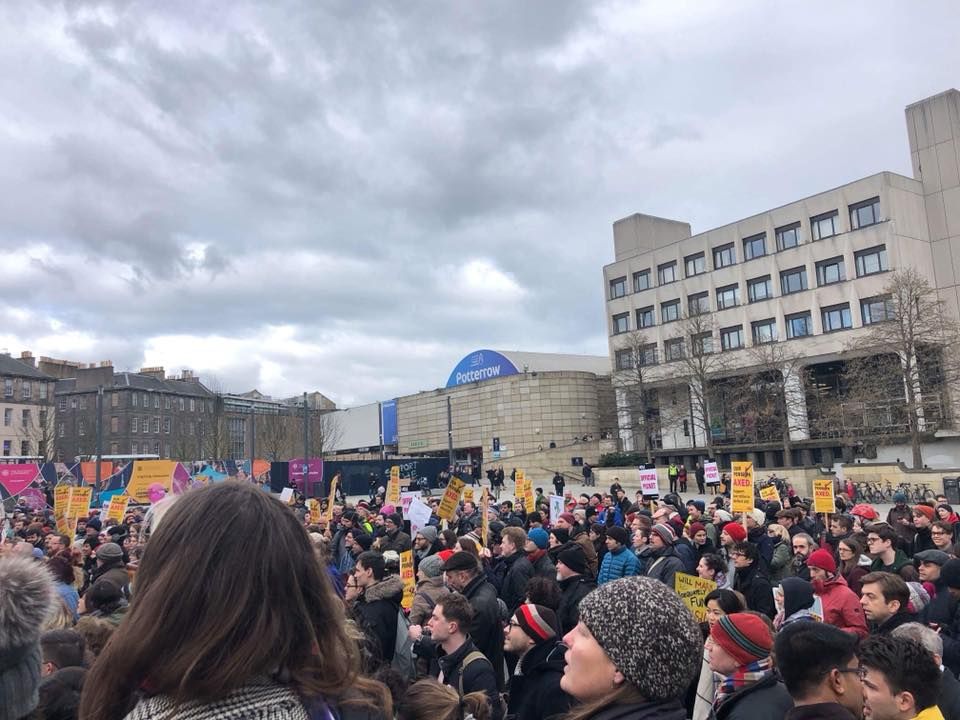 Speaking in response to the large strike outside McEwan Hall, Bauder commented: "'Over the past few years the University appears to have given teaching a secondary priority. At a time of ever increasing student numbers, the University’s recruitment of teaching staff has not kept pace, making things more difficult for everyone involved – tutors, zero-hours lecturers and those on fixed term contracts especially.

"It is time that the University invested more in its teaching. Along with better remuneration for vital things such as preparation and marking – which are both drastically underpaid at the moment – I believe the university must move away from short term and zero hour contracts.

"The University needs more permanent academic staff, and has the budget to pay them fairly; and as Rector I would do everything in my power to see that we get them.

"Close friends of mine are currently tutors at the University, so I am particularly aware of just how much more the University should be doing to offer them a fair deal. There must be an increase in paid hours, to ensure that tutors do not have to take voluntary overtime to prep and mark to the standard they would like to.

"All University departments should also provide a full employment contract, formal teaching training, as well as a system of constructive feedback for all postgrad teaching. If the University wishes to offer high quality teaching then it must invest in it properly.

"I am, and will remain, committed to fighting for fairer pay, better staff welfare, secure pensions, and better representation for all staff." 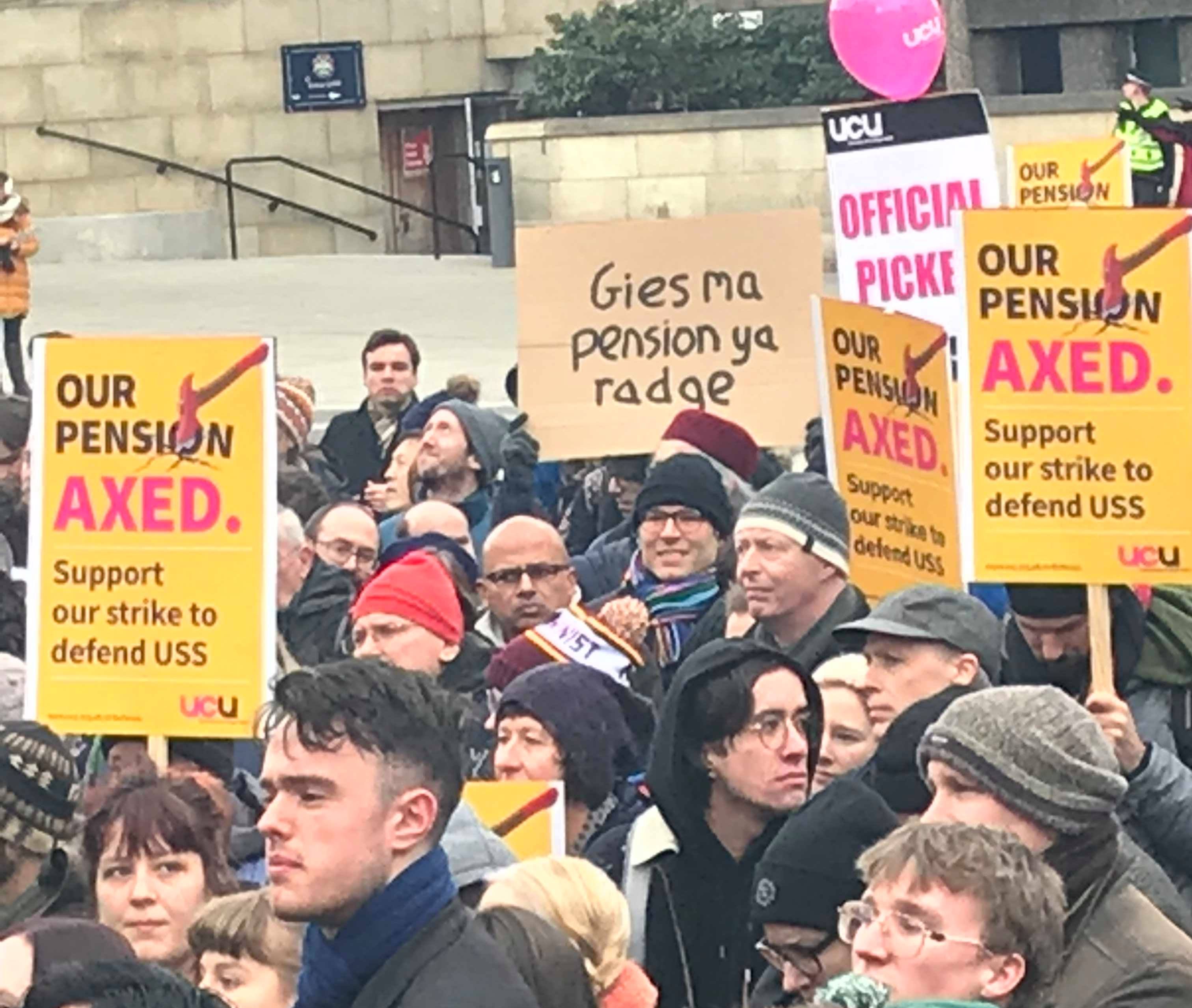 Bauder, who graduated from the university in 2015, focuses his campaign on achieving higher student satisfaction by concentrating on improving "Representation, Housing, Teaching & Feedback and Mental Health Provision."

The deadline to vote for the university's Rector is 7pm tomorrow.