Edinburgh’s Singles of the Week

If the closest you got to romance this Valentine's Day was a cheeky preview of Fifty Shades Freed with your galpals, do not fear. There's over fifty weeks until next V-Day which means there's plenty of time for our spicy singles to woo their way into your life. Stay tuned for Edi's beautest babes. 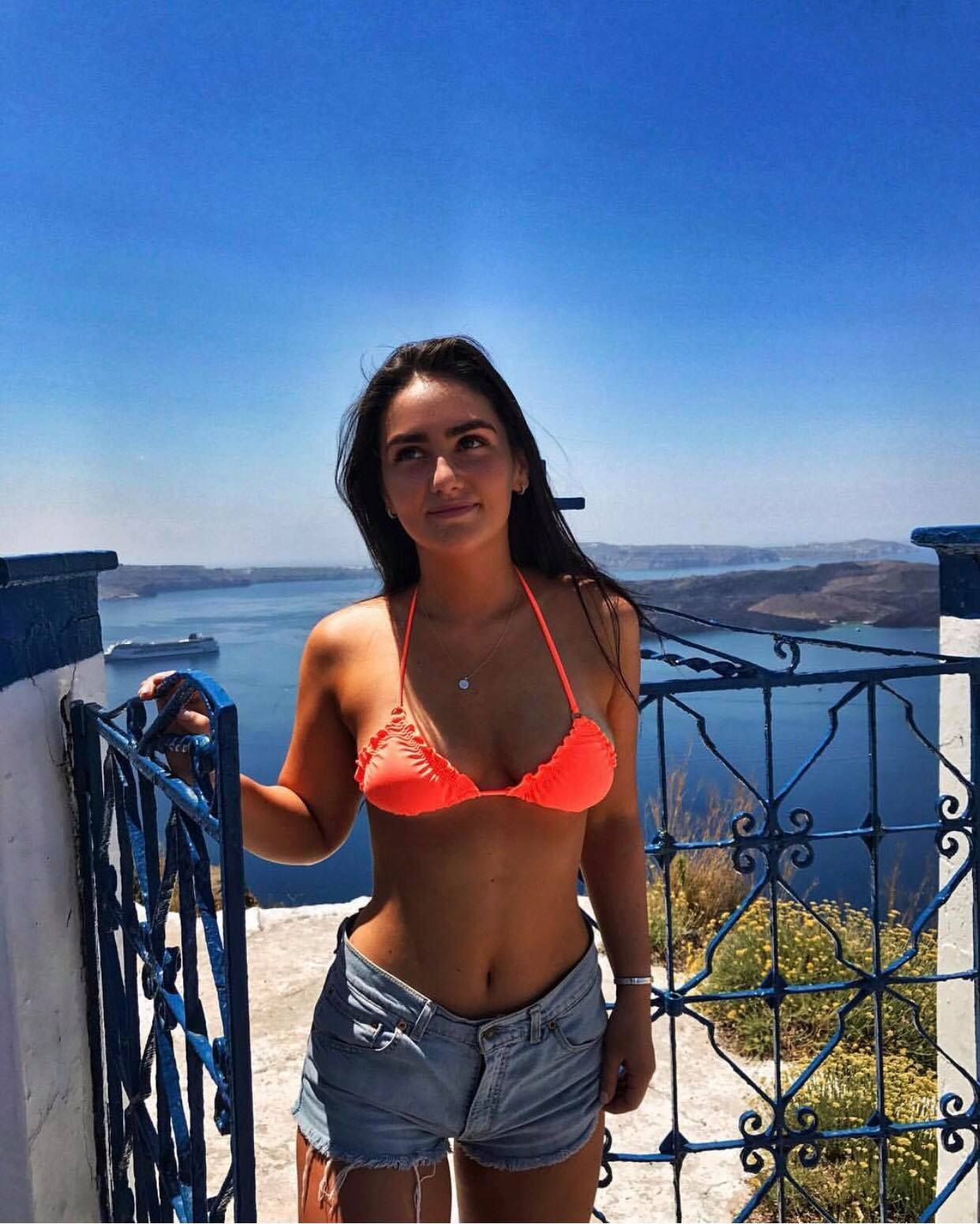 If you could take anyone in the world to dinner? If I wanted someone to gossip with it would have to be Kylie Jenner, or it could be JK Rowling so I could ask her Harry Potter questions.

Dream date in Edinburgh? I’d love to have a picnic on Arthur’s seat at sunset (in summer time obvs).

Number 1 on your bucket list? To own a beach house.

What song will always get you dancing? I could dance to anything, but 'Anaconda' by Nicki Minaj is a funny one to dance to with friends

Best gift a boyfriend could get you? Something really thoughtful is always the best kind of gift, it doesn’t have to be expensive.

Would you rather be invisible or be able to fly? Being able to fly would be great, I would never have to be stuck in traffic again and could go anywhere I wanted.

If you were an alcoholic drink what would you be? A beachy cocktail for sure.

How would your best mates describe you in three words? My best friend Alice described me as stylish, adventurous, FAF.

What was the last show you binge-watched on Netflix? Friends – which Netflix has finallyyy added, it never gets old!

Tell us something we don’t know – I grew up in Dubai and consider it my home.

Kimberly is sexy, sophisticated and clearly well travelled. This ex-pat is evidently a summer baby who craves spending time outdoors and exploring the world. She's not afraid to have a bit of fun and likes anything classic from cocktails to dates on Arthur's Seat. 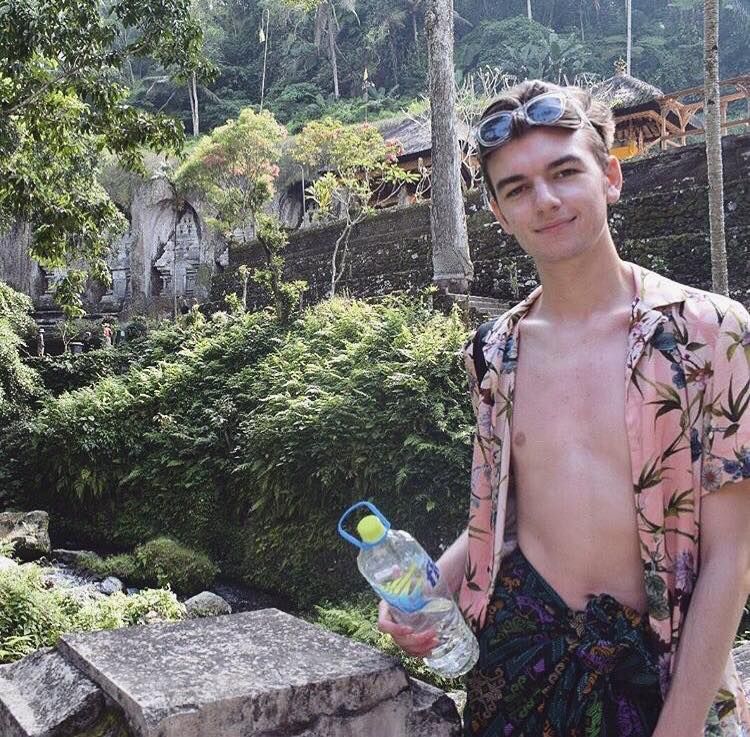 What actor would play you in a biopic of your life? Strangers come up to me in the street and tell me I look like Steve Harrington from Stranger Things so I'll go with Joe Keery who plays him.

How would your best mates describe you in three words? Ambitious, sarcastic and wavy.

If you were an alcholoic drink what would you be? A Triple Slut – a Warrington speciality consisting of three shots of vodka, WKD and an energy drink.

What's your dream date in Edi? Anything involving Mexican food and tequila.

What's the best gift a girlfriend could get you? Debt freee education.

If you could take anyone in the world to dinner, who would it be? Carrie Fisher or Lana Del Rey.

He's quirky enough to get you experimenting with more than just cocktails, but traditional enough to get you second guessing the Pret you opted for over Gregg's. He'd treat you to an spicy night of tacos and Star Wars before taking you to the real "upside down." 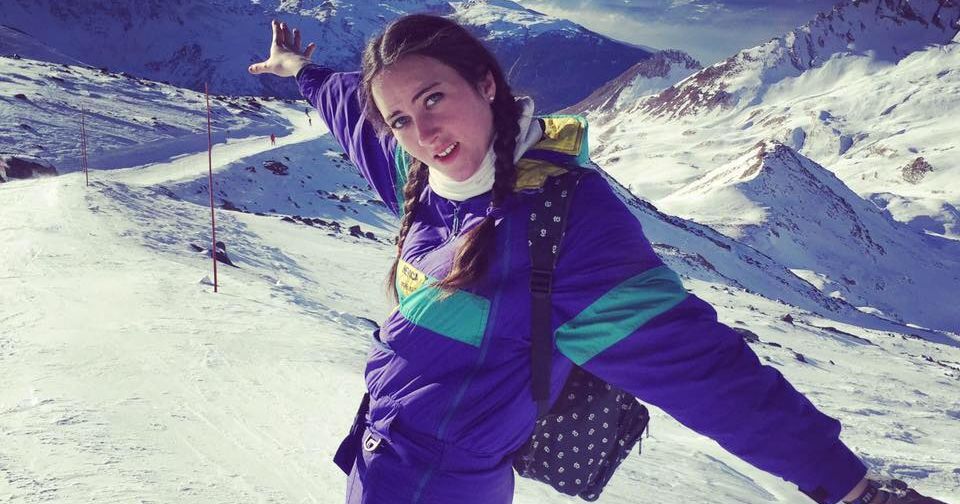 Where are we most likely to find you? A National Trust House

What would be your dream date in Edinburgh? Taking a picnic up Calton Hill and painting, or maybe a picnic on the beach.

What would be the title of your autobiography? Bevs, boiz and banter: how it all went wrong for the chapel prefect.

What's number one on your bucket list? A sturdy red bucket with an aluminium handle.

Last thing you googled? How important was sociability in the intellectual culture of eighteenth-century Scotland?

Do you have a type? Boys in black tie.

Best gift a boyfriend could get you? National Trust Life membership.

Would you rather be invisible or be able to fly? Fly! Would love to be chatting to someone in George Square and be like “I’m off” and then fly away.

How would your best mates describe you in three words? On the prowl.

What’s an interesting fact about yourself? I run a history magazine called The Plague – for history that gets under your skin.

Edi's answer to Gossip Girl, Alice is sociable as hell and true to her own tastes. You may recognise her from her jazzy medieval outfits on George Street or from her no.1 magazine "The Plague". While her laughter is infectious she is the kind of girl you could take to the Comedy Club with your parents before a night on the pole at Gari B's. 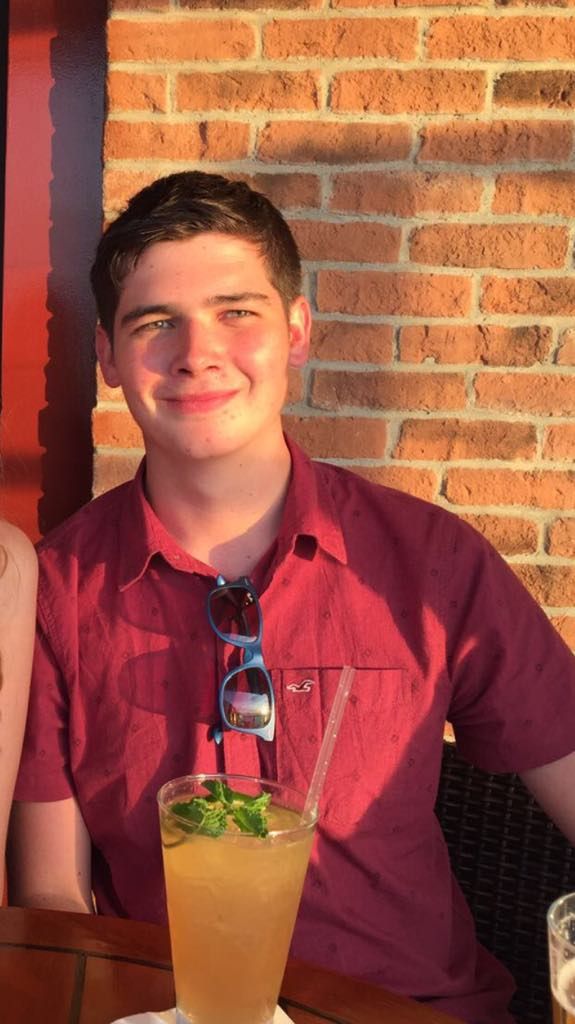 Where are we most likely to find you? In the kitchen cooking or at a bar.

What's number one on your bucket list? To travel through India and China.

What actor would play you in a film about your life? Jude Law.

Would you rather be invisible or be able to fly? Fly.

What song will always get you dancing? Anything by Oasis.

Biggest fashion regret? Letting my mother ever buy me clothes.

Do you have a type? Someone who is always smiling.

If you were an alcoholic drink what would you be? A Mojito – classic but tasty.

How would your best mates describe you in three words? Drinks too much.

What's the last show you binge-watched on Netflix? Peaky Blinders – I jumped on the bandwagon late with this one.

Alfie is a self-confessed domestic God. Taking inspiration from his hero Thomas Shelby he would treat you from a night on the town at a gin tasting before whisking you away to Le Grande Fromage to jam to Oasis – you may even get a cheeky snog as you sway to Wonderwall.

If you'd like to feature in next week's Singles of the Week or want to get in touch with anyone who featured this week, feel free to slide into our DMs over at The Tab Edinburgh.

An extensive list of the best Netflix shows to watch during lockdown, ranked