‘A safe haven for every kind of music lover’: What to expect from a night at Lost

Lost marks the successful reincarnation of the old Castle Club, now known as La Vida. Legions away from the hustle and bustle of Cowgate, and the red corduroy chinos of George Street, Lost is a safe haven for every kind of music lover.

The expression "good things come to those who wait" should be kept in mind by anyone vibsing a night out to LOST. The mass of students packed up like sardines is just a testament to how jammy the night is.

What is great about the experience is that it's about as close as Edi students get to rubbing shoulders with our pals at Napier, QMU and Heriot, it feels a bit like a battle between the tube tops and the diamond chokers. While it moves quite quickly, the unfamiliar territory of the West End is enough to inspire any Edi students to rapidly text for a space on the guest list. 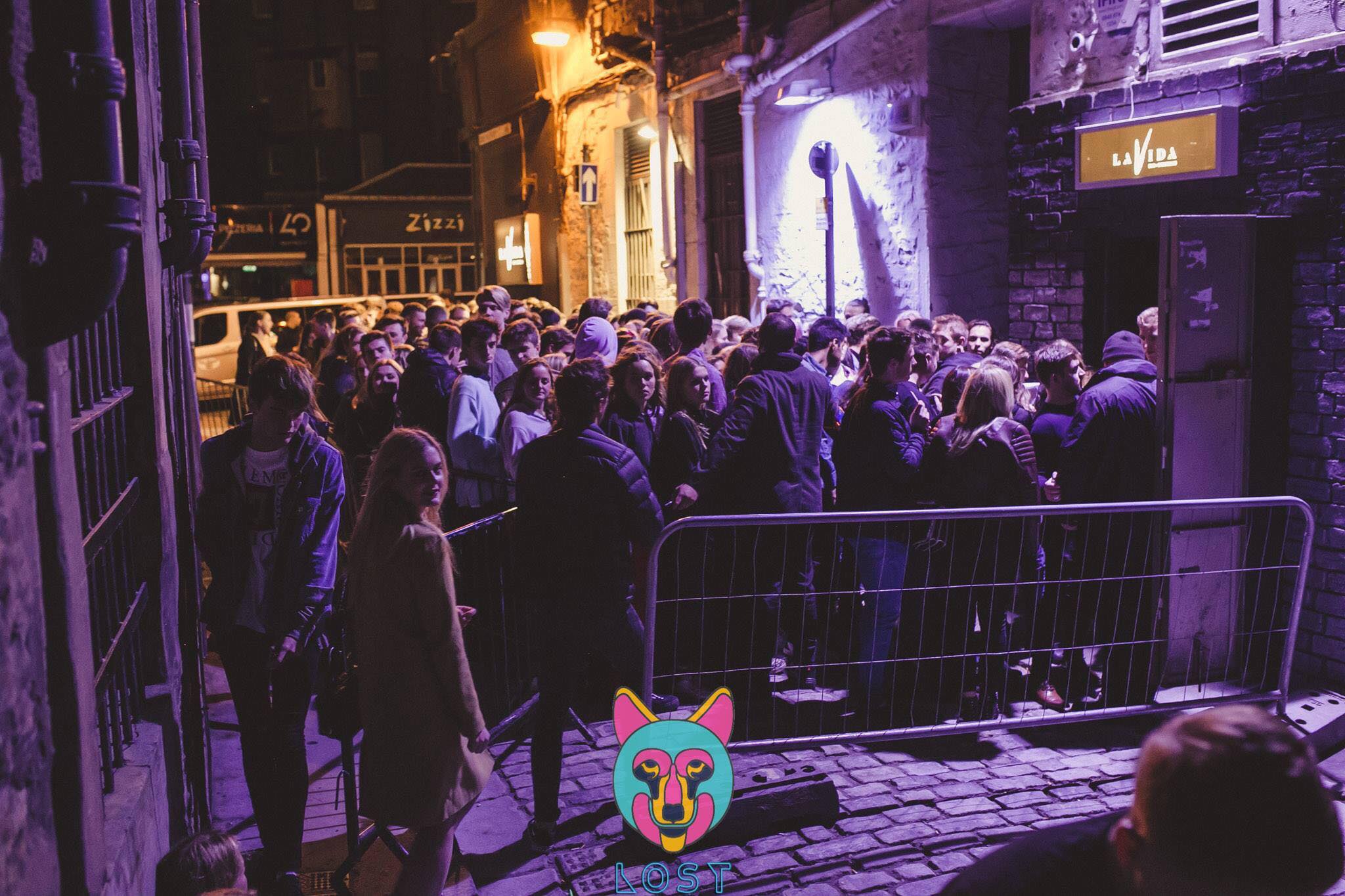 A night at Lost could be compared to seeing your roguest Spotify playlist come to life before your very eyes. The three dance rooms offer an eclectic mix of House/ Techno, Funk/Disco and some old school R'n'b in an arrangement that is unique to Edinburgh's clubbing scene.

Put it this way, prior to the launch of the super club, it felt necessary for the promoters to post a floor plan – yes you read correctly – to prevent people getting lost (excuse the pun) in the club. 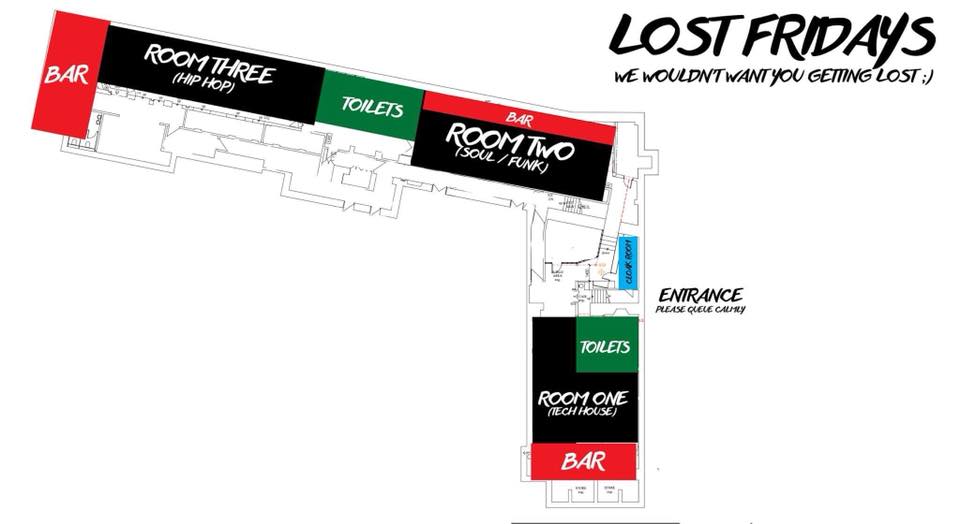 Room One – House/ Tech: The first room offers a selection of Techno and House, and boasts its own bar and seating area. The audience and music is varied, and even those who find House music insufferable are sure to have a great time.

For those who struggle with mosh pits and unwanted physical contact, the house room is perhaps the most spacious – you know you're safe from getting Ollie's elbow in your face in here. 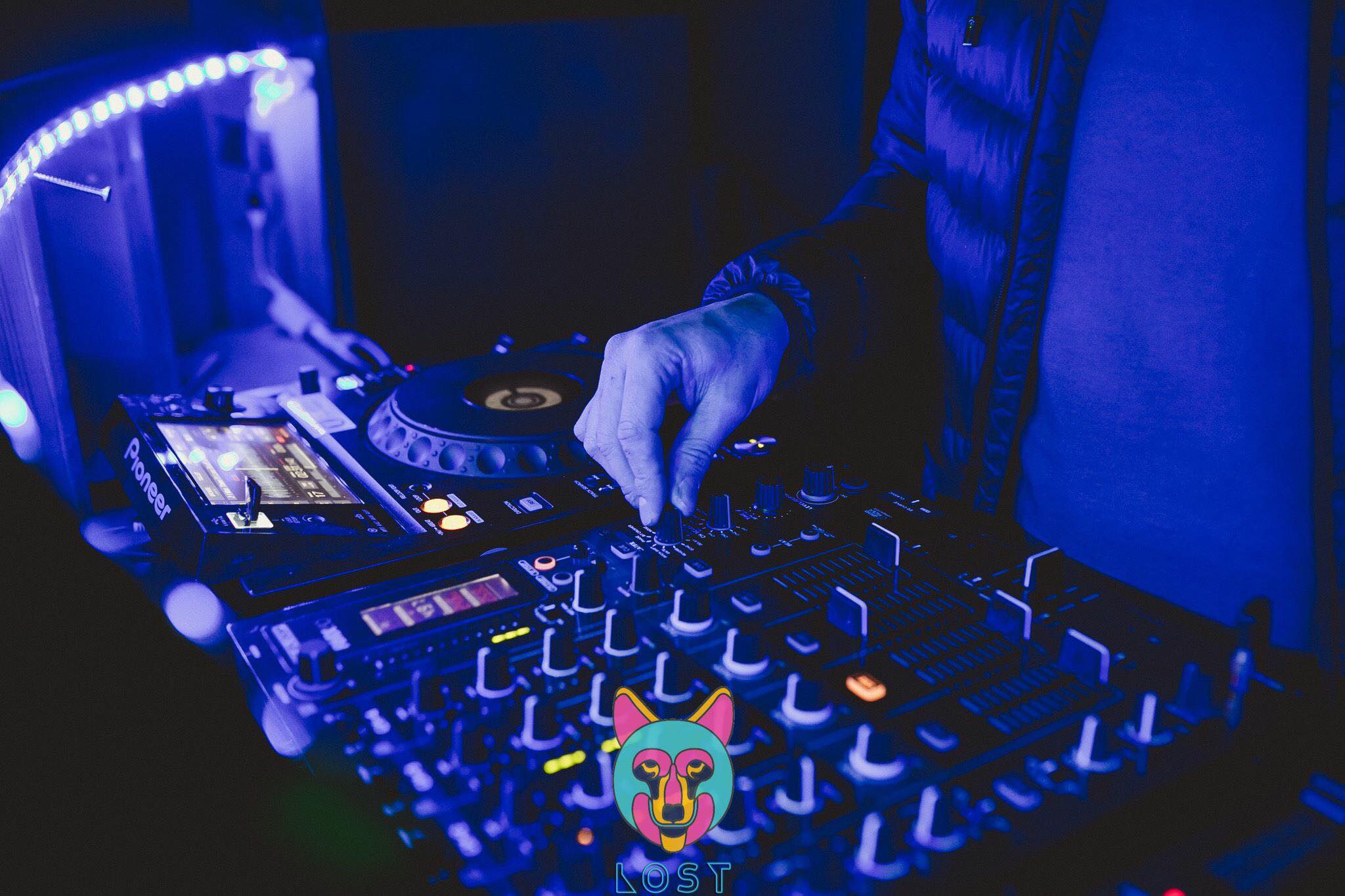 Room Two – Funk and Soul: If you're to refer to the floor plan, the second room, connected by a long corridor – especially hard to navigate after a few – is home to all things Funk and Soul. While it boasts a slightly more luxurious bar and pleather seating area than the Techno room, the second room provides a kind of warm up act for Bongos- just without as many people decked head to toe in wavy garms from their gap yah.

That being said, it's also the busiest room in the club due to it being totally unique to the city with a weekly set of pure Funk and Soul, so prepared to get some unwanted limbs in your face. 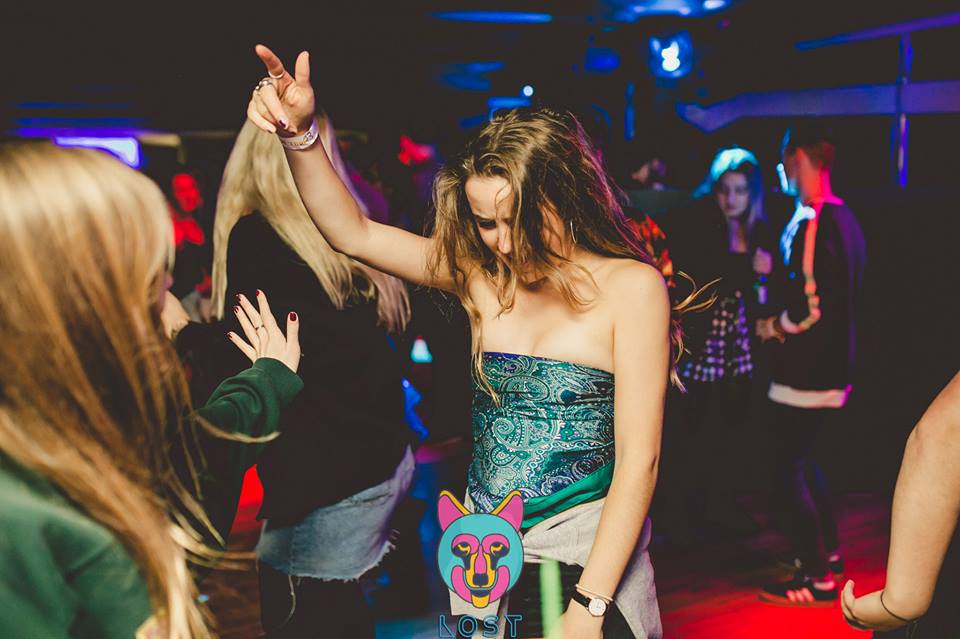 Room Three – Hip Hop: The biggest of all the rooms, the Hip Hop room is the hub of the club.  The tunes are banging, giving you the classics from Destiny's Child to Eve, but they're nothing different to those one may hear at other clubtropolises like Rascals and Creme Soda.

The standout feature of this room is the ethereal VIP booths separating the VIPs by a waterfall chain-mail, giving you all the insta possibilities.

Lost is typically brimming with students across all unis, and while you may get the occasional wanker downing the Grey Goose and Veuve, the £1 shots and £1.50 mixers Lost is a student on a budget's dream – as long as you can stick out a queue longer than a Complete Solutions flat viewing. 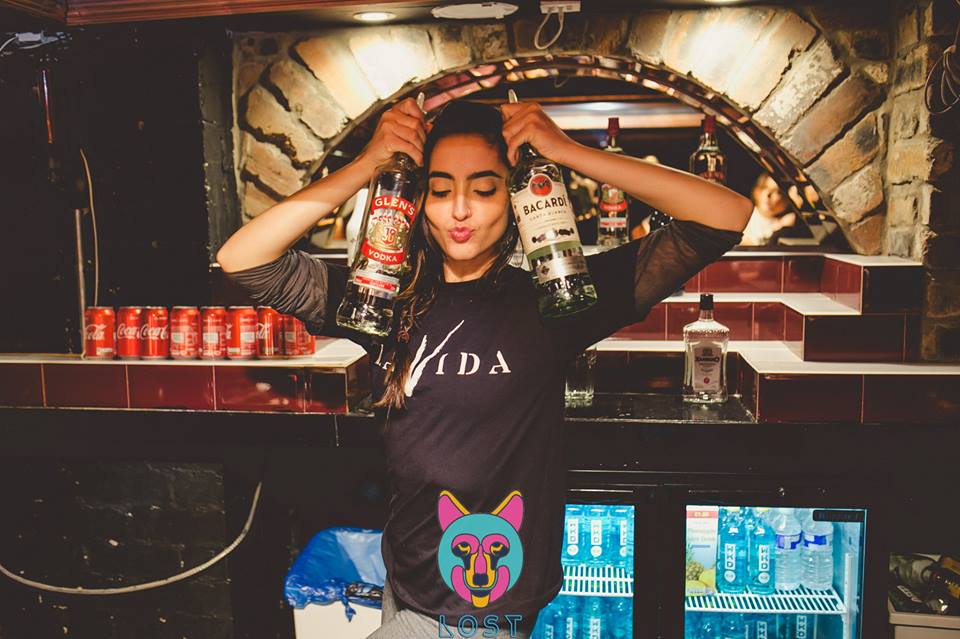 The sheer number of people in Lost means that having a table could be the difference between surviving the night or going home with some girl's hoop caught in your hair.

While they're not as bouji as Creme's nor as basic as Bourbon's, the tables elevate you from potential clingers, however maintaining their ownership is another battle entirely. 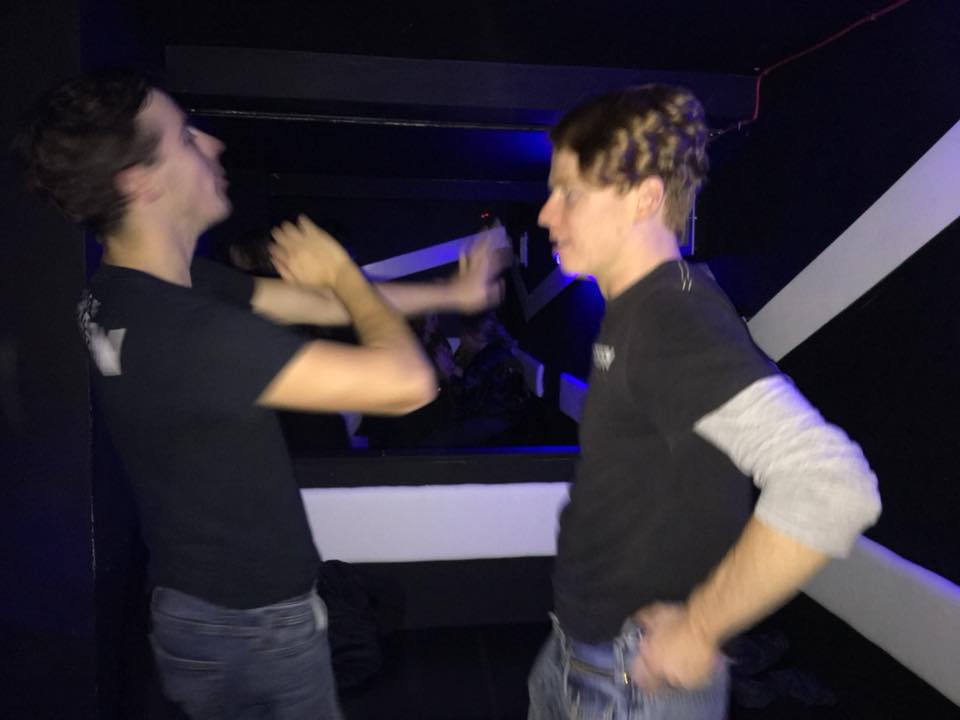 Due to its vast size, Lost is perfect for big groups, filled with people with differing music tastes. The corridors are probably long enough to lose that friend who won't shut up about how he once punched a bouncer, or the one who is 'definitely going to pull.'