Welcome to Salisbury Court – the Chancellors for those who can cook

Demystifying the new accommodation on the block

When it comes to applying for Edinburgh student accommodation I think I speak for most when I say expectations are usually pretty low. Nonetheless I spent hours researching all the places Edinburgh had to offer before I made my choices, a task made extra difficult by the fact that one of the accommodations I was most interested in was still under construction, the Google maps view being partially obscured by barriers and builders – and remains so to this day. Still, I took the risk and when August came around lo and behold I had won the mystery prize.

With no official pictures online yet, prospective tenants took matters into their own hands, with many travelling into town to scout out Salisbury – special thanks to the incredible people who posted all the photos on the group chat and checked for under bed storage. For those of us who lived further afield, it was a long wait until move-in day when we would finally see Salisbury Court with our own eyes. 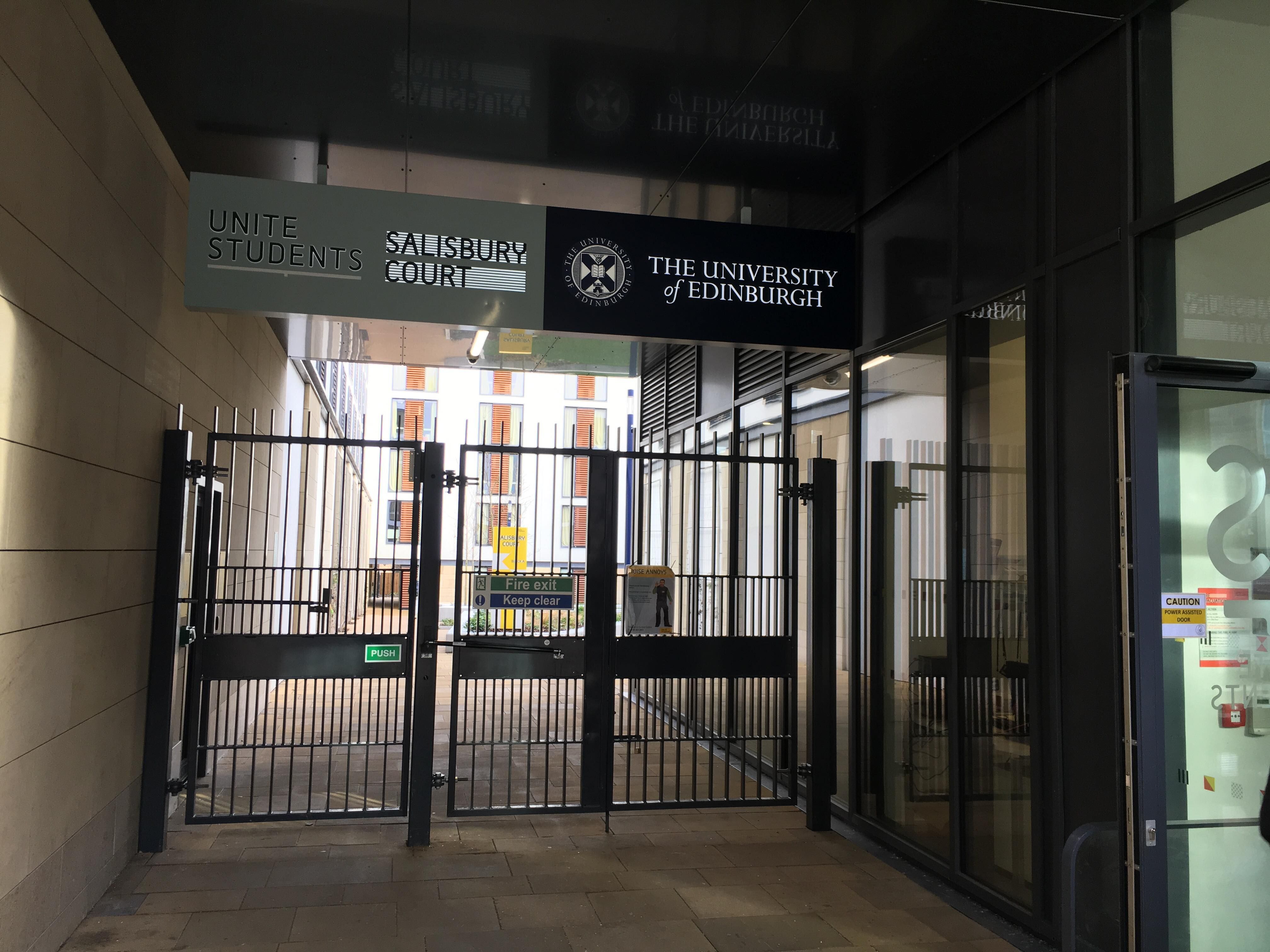 Salisbury Court is the largest self-catered undergraduate accommodation in Edinburgh, with nearly 600 students. We’re just down the road from Pollock and round the corner from Sainsbury’s, a real bonus when you run out of food or need emergency pre supplies.

Despite our size, and the way the building sticks out like a sore thumb amidst the older surrounding architecture, seemingly no one knows Salisbury exists. Here is where that changes. It’s about time Salisbury Court received the appreciation it deserves for being a gem of an accommodation. 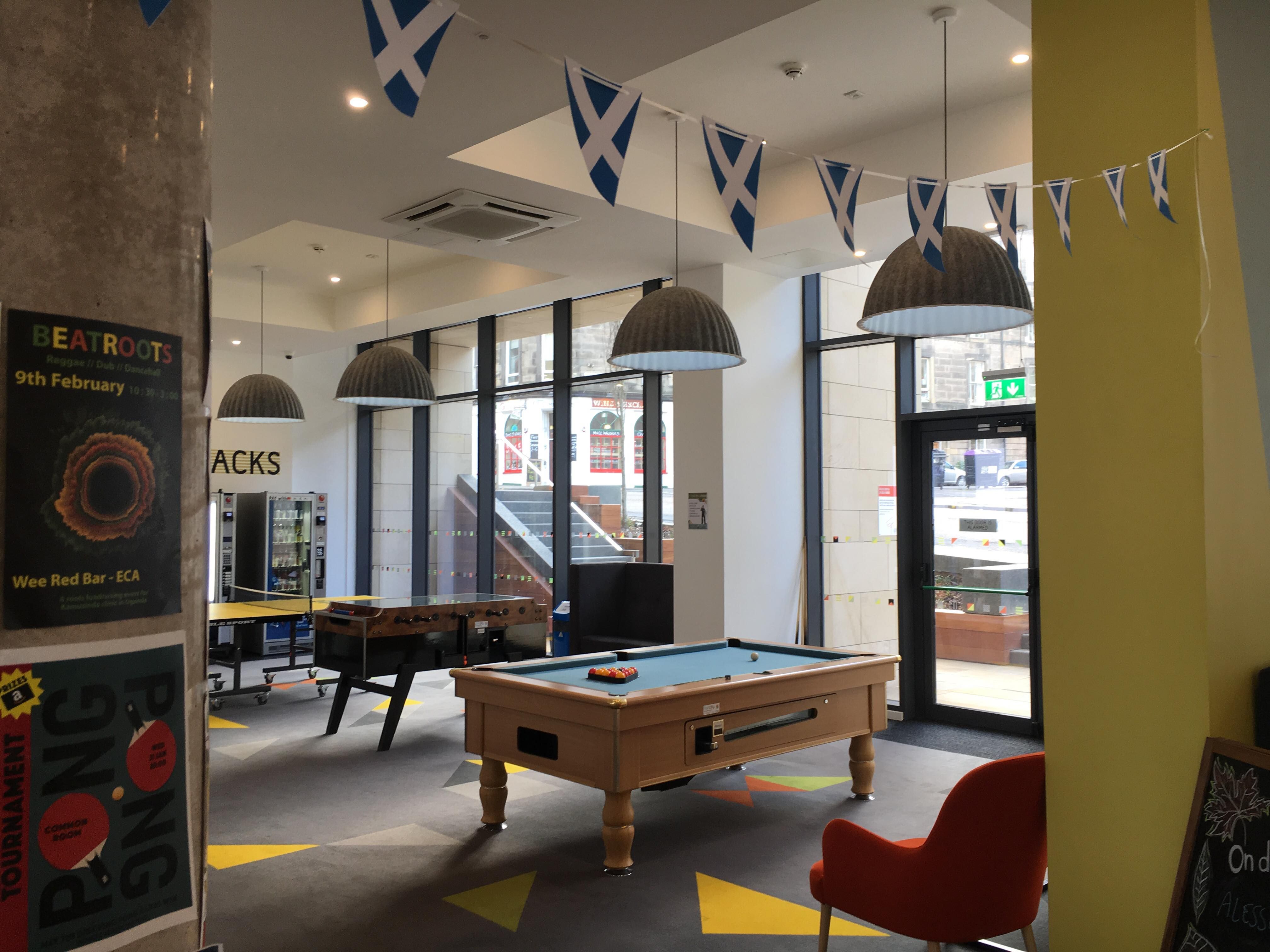 An odd place to start maybe, but name me another accommodation that held a “Four-Months-to-Nutella-Day Nutella Day” (in case you're wondering, it was yesterday). In general, Salisbury residents and RAs are amazing at organising events centred around cakes, doughnuts, pastries etc. The GBBO Tuesdays in the common room at the start of the year being a particular highlight.

I don’t know who made the wonderful executive decision to get smart TVs put in all the kitchens but we owe them a lot. On a rainy day, there is nothing better than seeing a message like the one below and thinking of the poor soul who is sat being tormented as their TV blares out “Don’t Stop Believin’”. 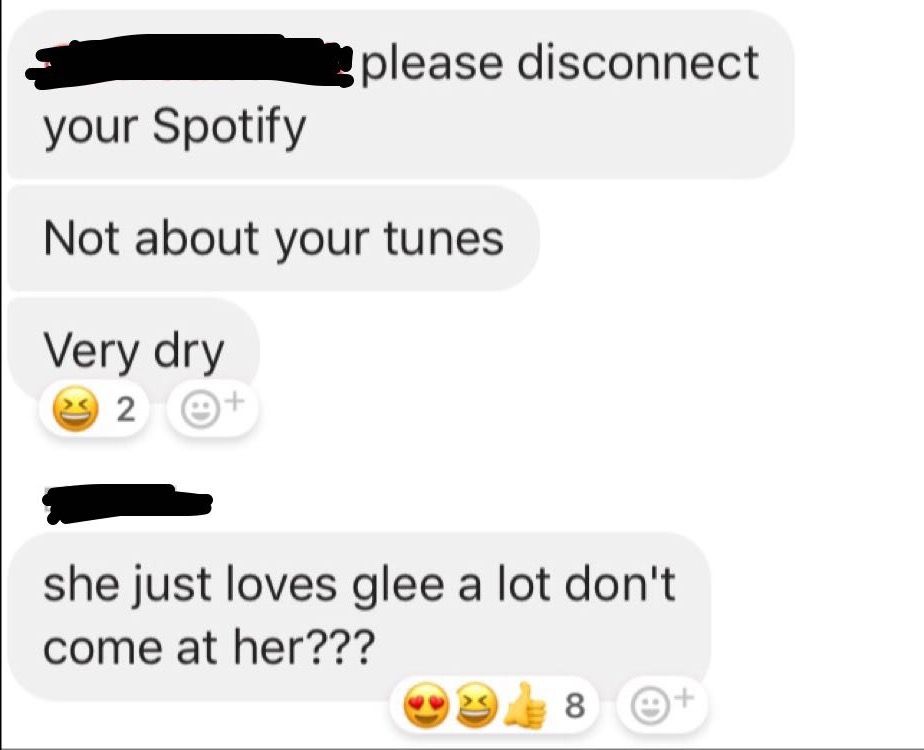 Music critic in the making?

This one is a bit luck of the draw and maybe also slightly self-indulgent but the view from my flat kitchen is pretty epic and makes for many great Snapchat stories, although sadly we can’t access the weird little balcony.
Still, it makes getting up at sunrise for a 9AM almost worth it. 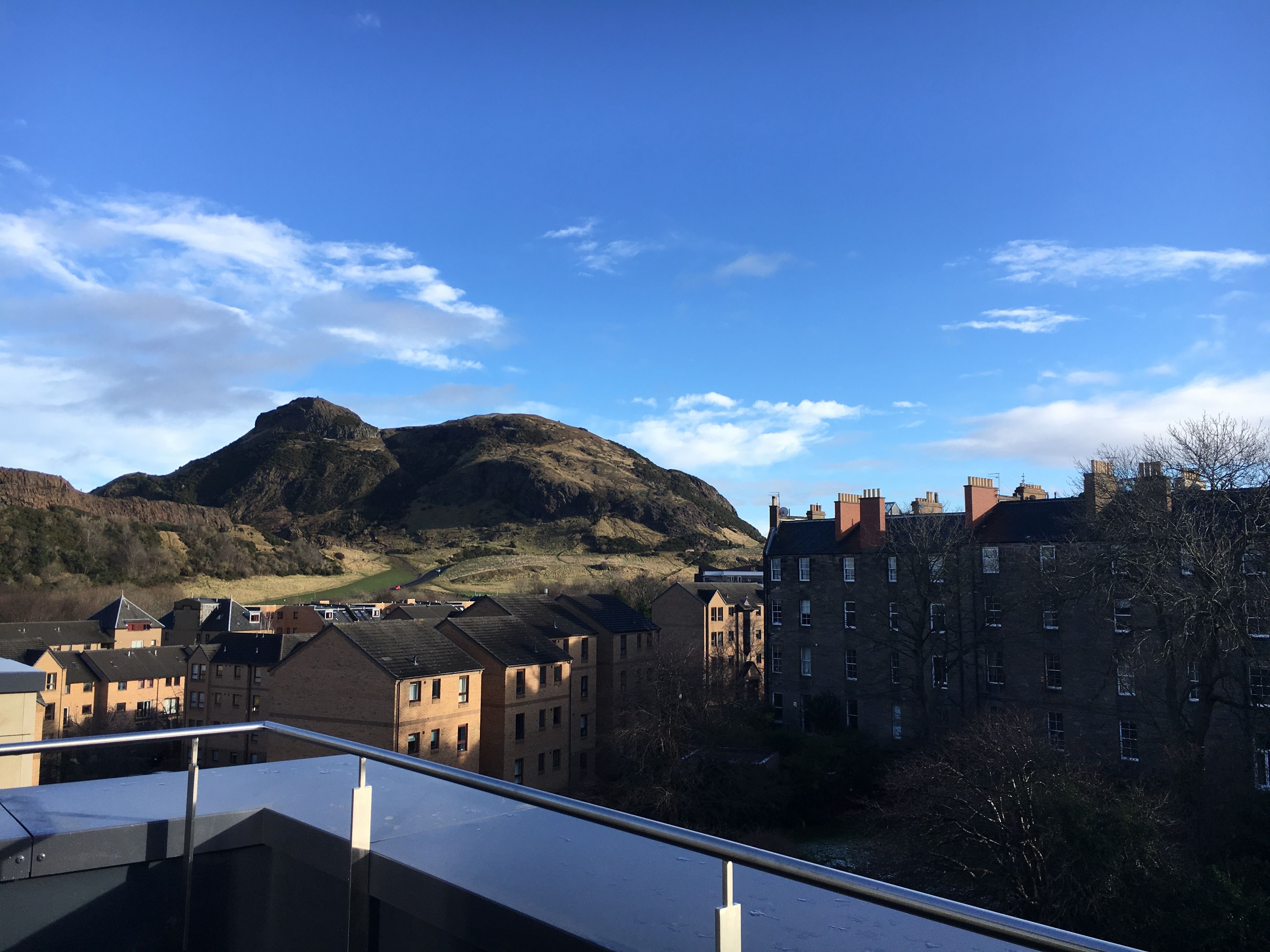 At one with nature.

Proud to be Salisbury Court

The sense of patriotism and identity in these halls is quite something, especially considering this time last year it was a construction site and a bit before that a Homebase.

We have Sally the sloth as our mascot who sits in the common room. She has Facebook and gives us life advice about heating and how long food can keep. Recently she’s been seen modelling the Salisbury Court 2017-18 hoodie, further proof that we are about as patriotic as it comes, and why not?

Salisbury Court has been a great first year home and the more I look for a place to live in second year, the more I realise just how much I’m going to miss it here.