All is good in the European hood

Last Thursday, the Higher Education minister Shirley-Anne Somerville announced that European students who make the long trek to Scotland to study will still be eligible for free education, following the date of the UK's formal exit from the EU.

The news will be warmly welcomed by those European students wishing to commence their course in the academic year 2019-20. The Scottish government is the first government in the UK to make such a pledge, and the announcement itself has brought much needed clarity to a situation in which so many in the world of education had been left in the dark. 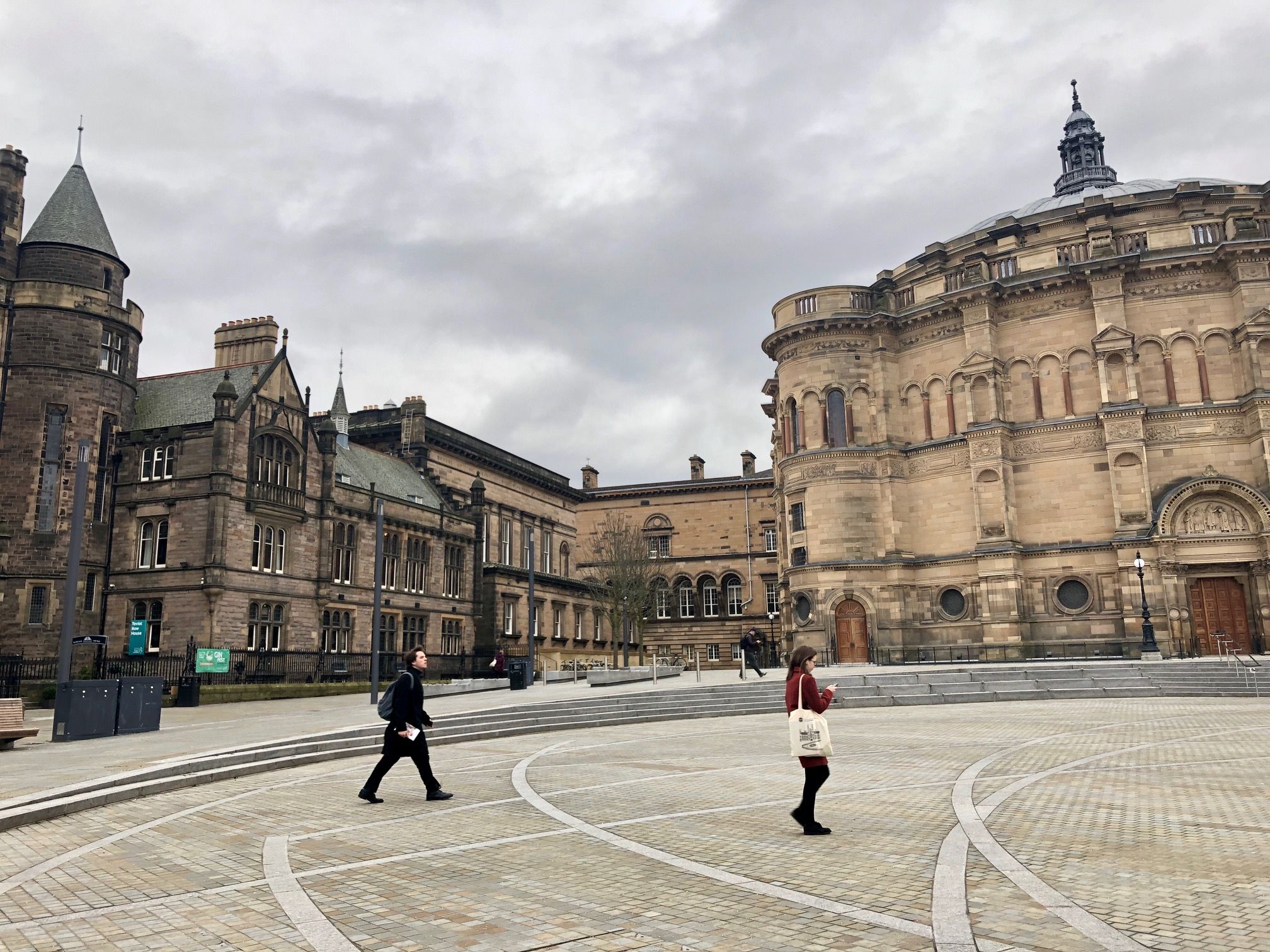 Brexit day on the 29th March 2019 is fast-approaching, and despite the numerous unknowns about what this date actually means for the UK, Ms Somerville's words confirmed that students from the EU beginning their degree that September will still be entitled to free access to Scottish universities for the duration of their studies.

"This will provide confidence for prospective EU students considering coming to study in Scotland, as well as the clarity that our institutions require in order to plan for that academic year." 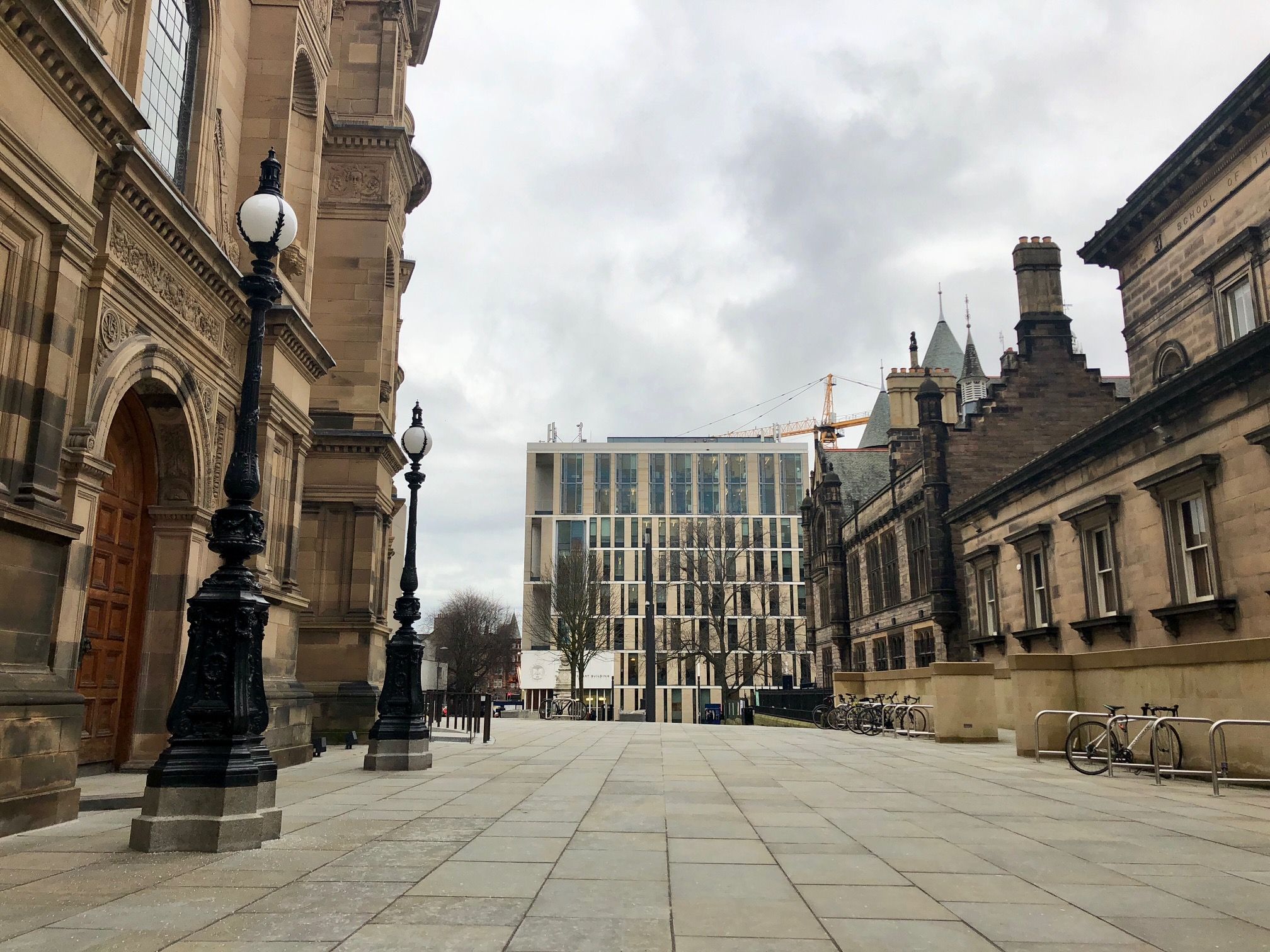 The move was also welcomed warmly by the opposition in Holyrood, with Liz Smith, Education spokeswoman for the Scottish Conservatives, stating: "I think all MSPs are aware of the outstanding contribution EU students and staff make to our universities."

Iain Gray, Education spokesman for Labour, also praised the timing of the announcement, adding: "EU citizens thinking of applying to study in Scotland in that academic year will know what support will be available to them, and that is important."