We asked Edi students what they hate most about flat hunting

Why can’t finding a place to live just be easy for once?

January is finally at a close and everyone is looking ahead to September, in particular with regards to living arrangements. Do you stay in your current flat or do you move? Do you move to a different neighbourhood? All these questions you're supposed to have answers to within a matter of weeks, and that's before you even start looking for a flat.

We asked you what the worst thing about flat hunting was, and boy you didn't hold back. With stories ranging from letting agents being difficult, to living in a co-op with no landlords whatsoever, here's what you hate the most about flat hunting. 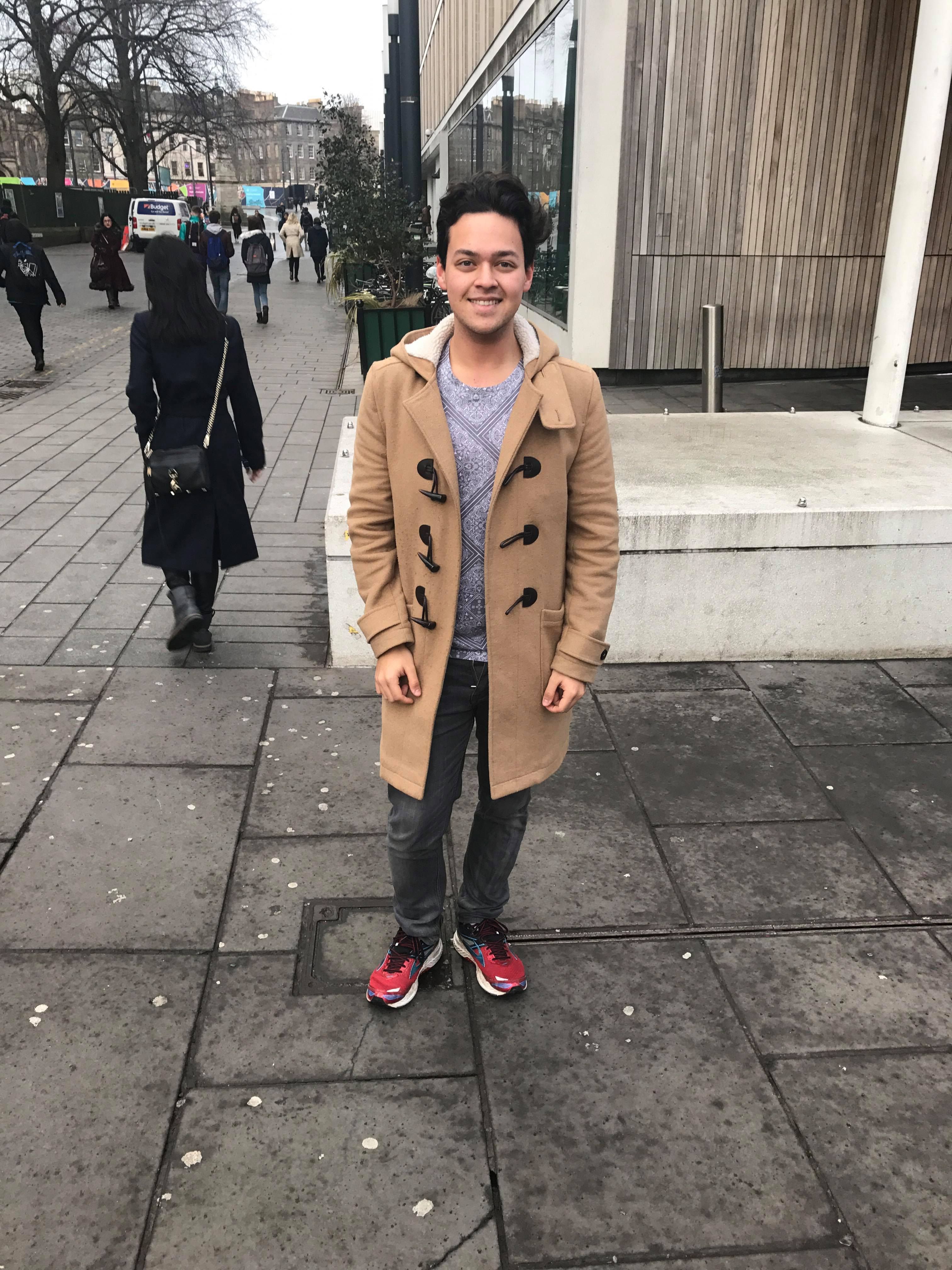 "Last year I basically kept on ringing Southside and they started to recognise my voice and whenever I would ask for a six bed they would hang up immediately." 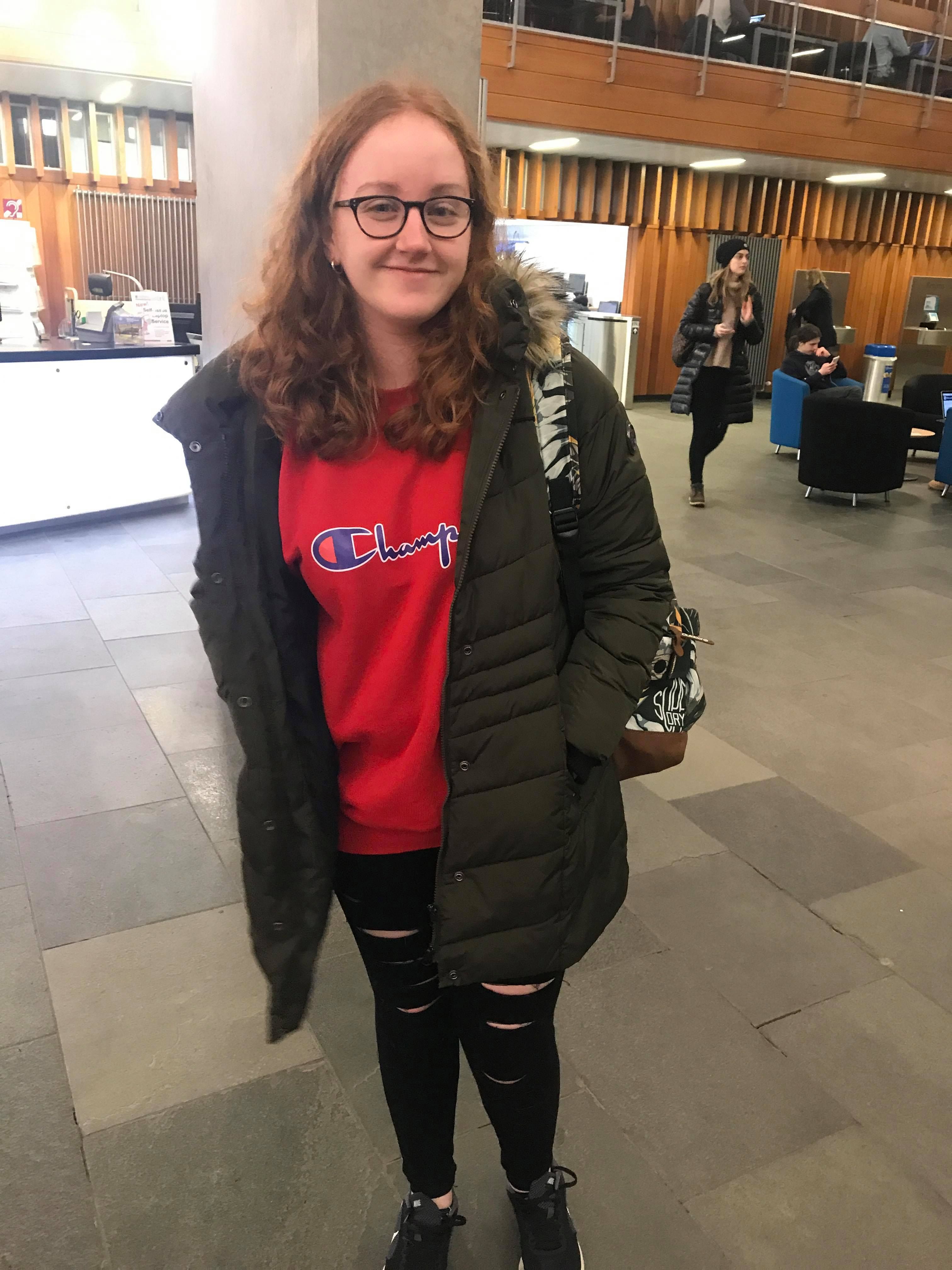 "Flat hunting is really stressful. We're with Complete Solutions and I remember last year being in viewings where there would be about 17-20 groups of people all crammed into a flat." 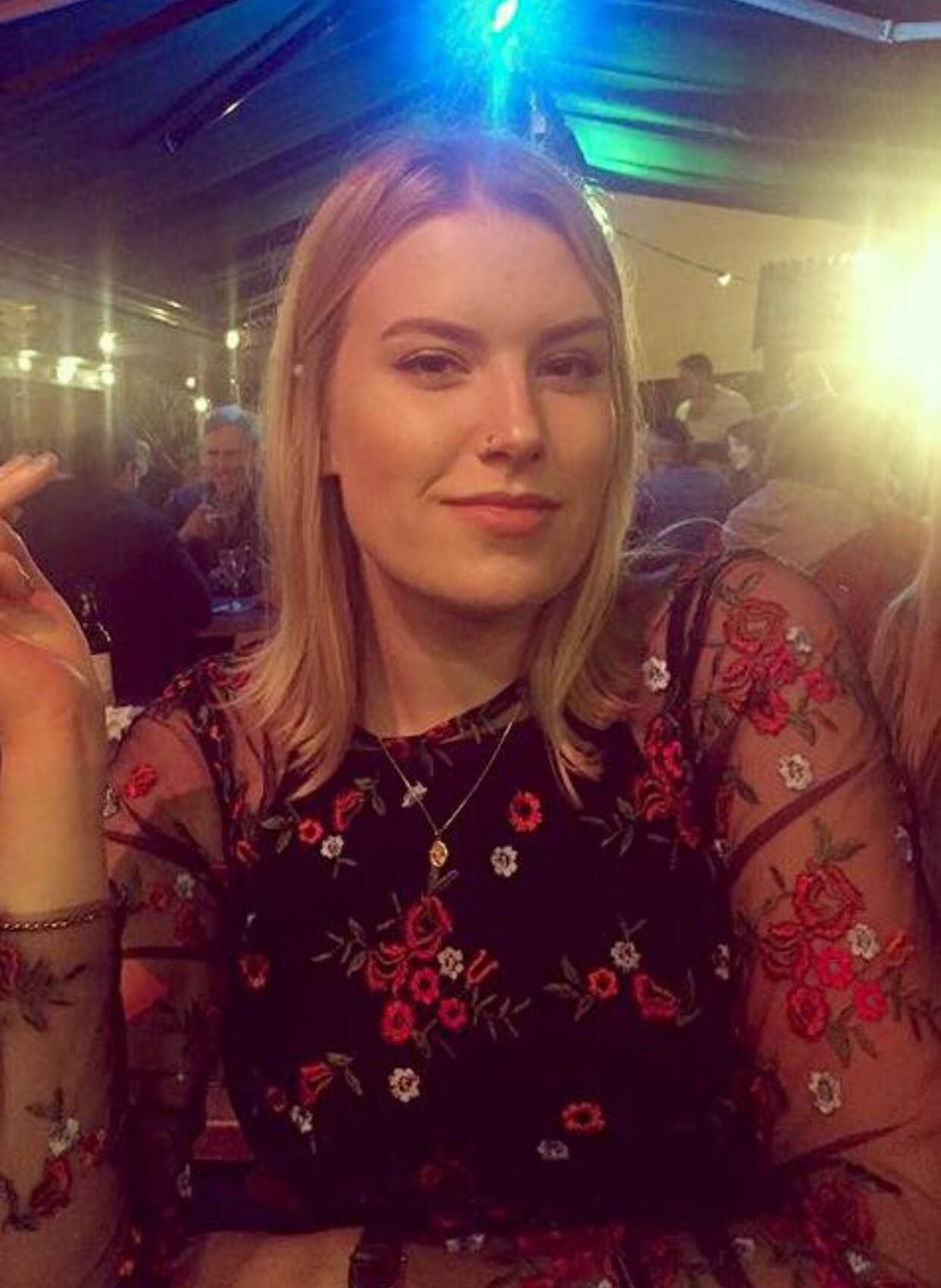 "Basically the worse thing about flat hunting is the rush, just running to the agents in time and everything. Last year we spend like £40 on Ubers from Marchmont to New Town." 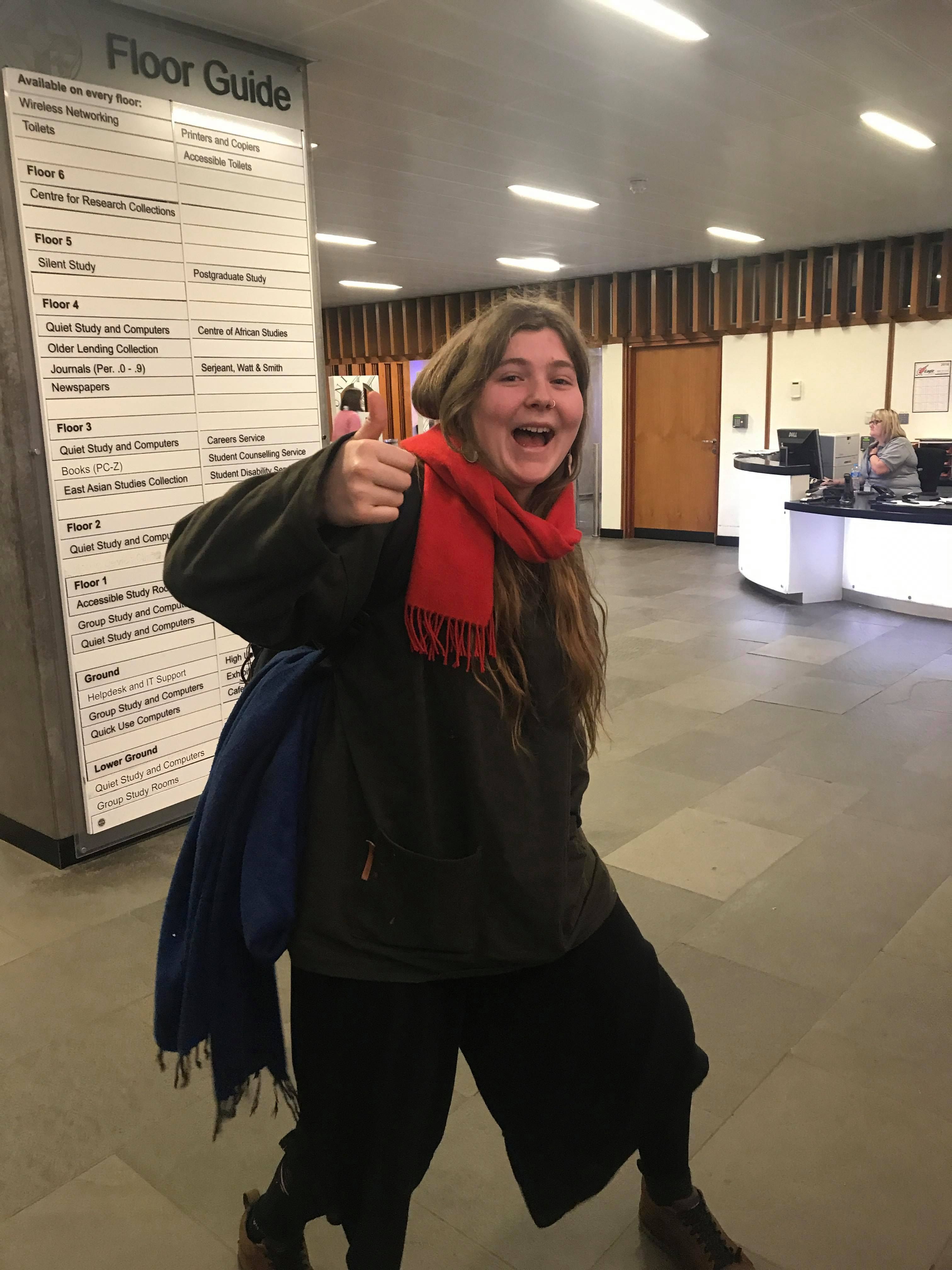 "I live in the Co-op which is amazing, there's 106 of us and there's no landlords and we can do whatever we want. The goal of the Co-op is to make housing affordable for everyone so anyone who wants to study here can." 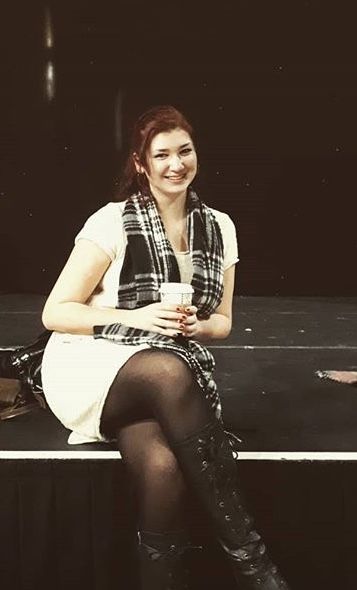 "The worst thing is the stress of having to run to the letting agents so you can beat other people, as well as having to have all the guarantor forms ready before you view the flat in case you like it.

"You've also got to take distance vs price into account and whether its worth paying a little bit extra to live closer to uni and the centre of town." 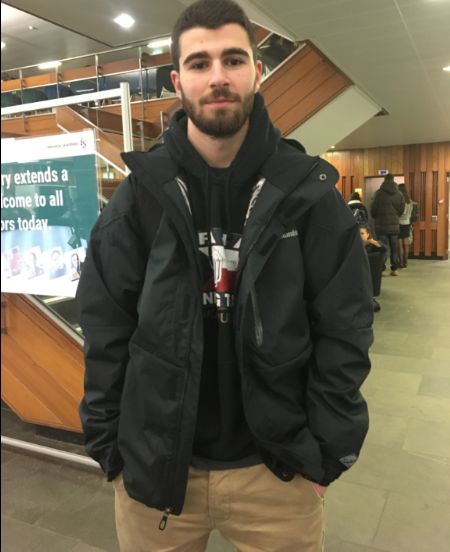 "Last year what I learned is it's important to know what you want, looking for five last year was pretty hard and we ended up splitting it into a two and three which worked pretty well.

"Some letting agents were telling us not to take the flat if we were going to have parties, but where we've ended up now is great." 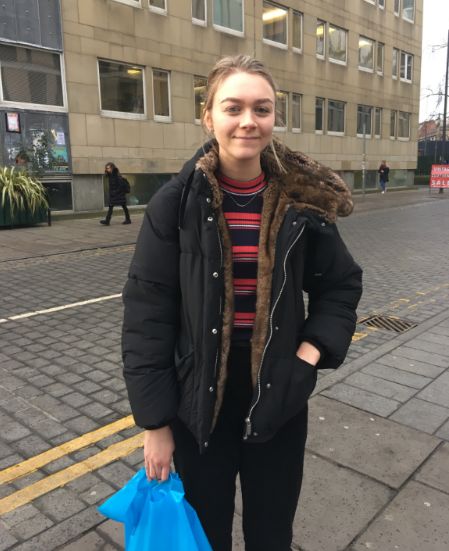 "It's a bit hard finding people to live with because you make a lot of friends in different places like from lectures and from halls too." 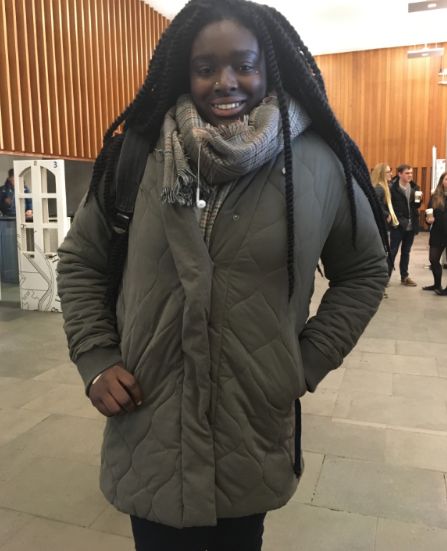 "Last year I managed to find a flat in two weeks after I lost my other accommodation because it was too expensive. I'm moving in with some other friends for next year because their flatmate is moving out, which is handy for me."