Does your favourite make the cut?

Everyone's got their old faithful university favourites. People are surprisingly defensive of their preferred floor in the library, drink order at the Prow bar, or side of the lecture hall to sit on – and what their favourite toilet on campus is.

Whilst we all know that some of the loos around uni are shockingly maintained, there are also some beauts – so I took one for the team and spent an afternoon touring the ones everyone says are the best.

Read on to see if yours makes the cut.

Whilst the toilets on the lower ground floor of DHT can get a little busy at peak hours (lunch or the between-lecture coffee rush) the spacious and modern toilets make them a favourite of many.

Being someone who deeply values a good Dyson hand-dryer, I appreciate that there are several in here, even if they are placed so low down on the wall so that anyone over 5'6" risks doing themselves an upper back injury from too much hunching over. 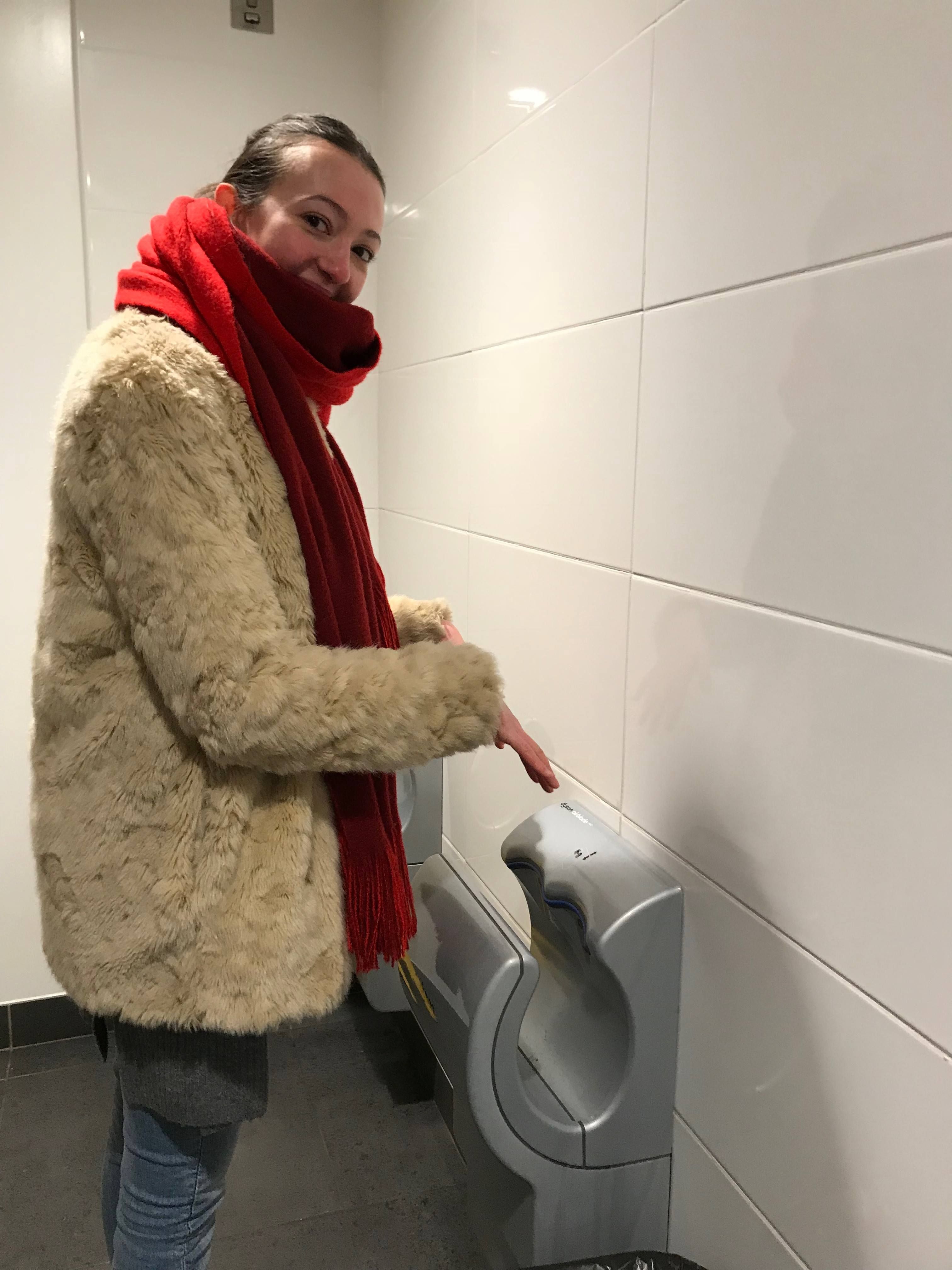 Also, maximum privacy points for the floor-to-ceiling cubicle doors (maybe stay away if you're really claustrophobic).

Just up the stairs and round the corner from the DHT cafe is a whole new realm of toilets – we visited the ones on the ground floor, next to the film screening room. These had the benefits of being completely empty, perfect for a little photoshoot. 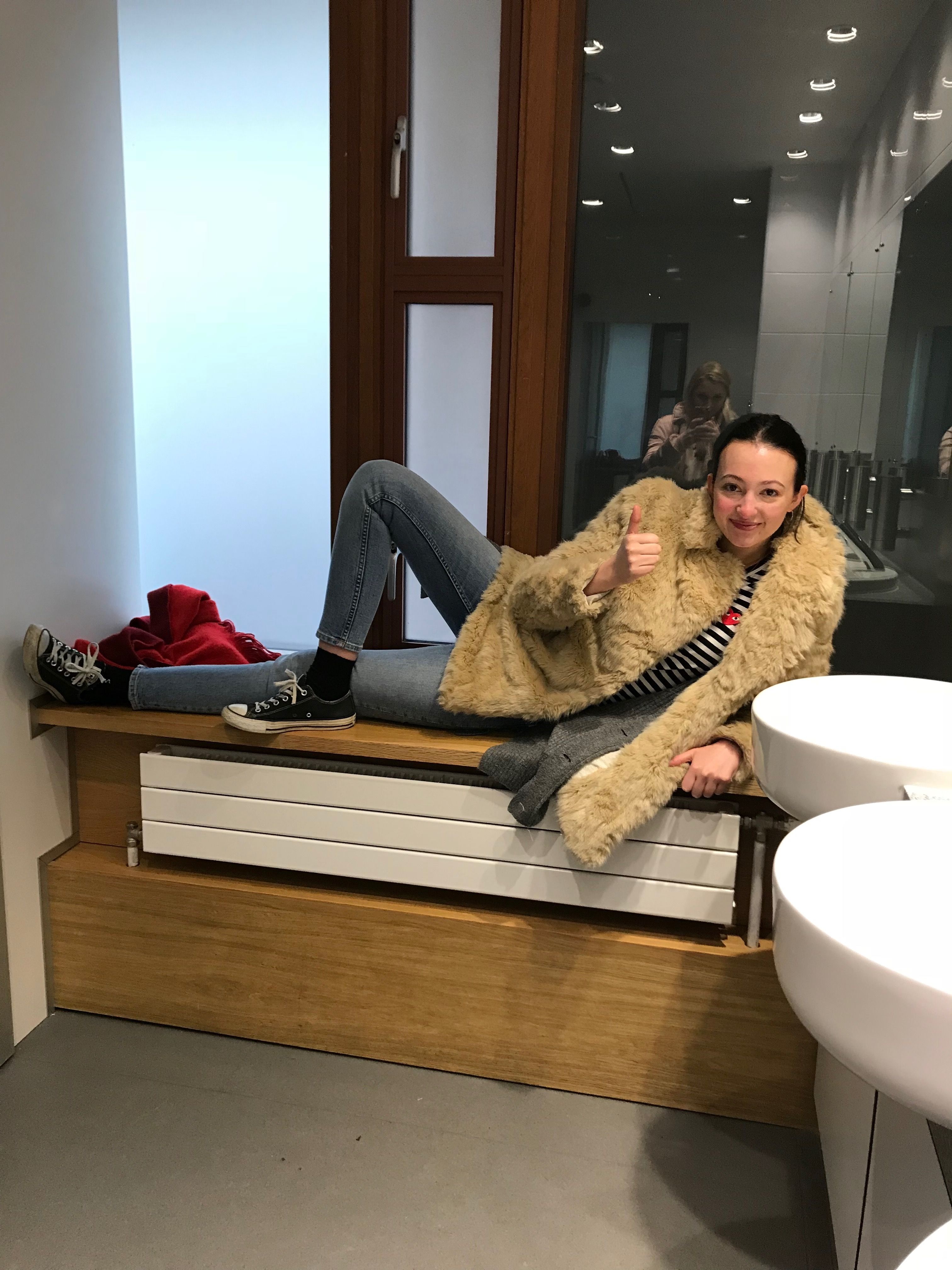 I am also a fan of the frosted windows and wide windowsill, perfect for perching on to contemplate life and whether it's worth bothering to go to that next lecture.

Further points go to 50 GS for offering us a bit of agency in terms of hand drying options, with both a hand dryer AND a paper towel dispenser. Maybe that's where all our tuition money is going. 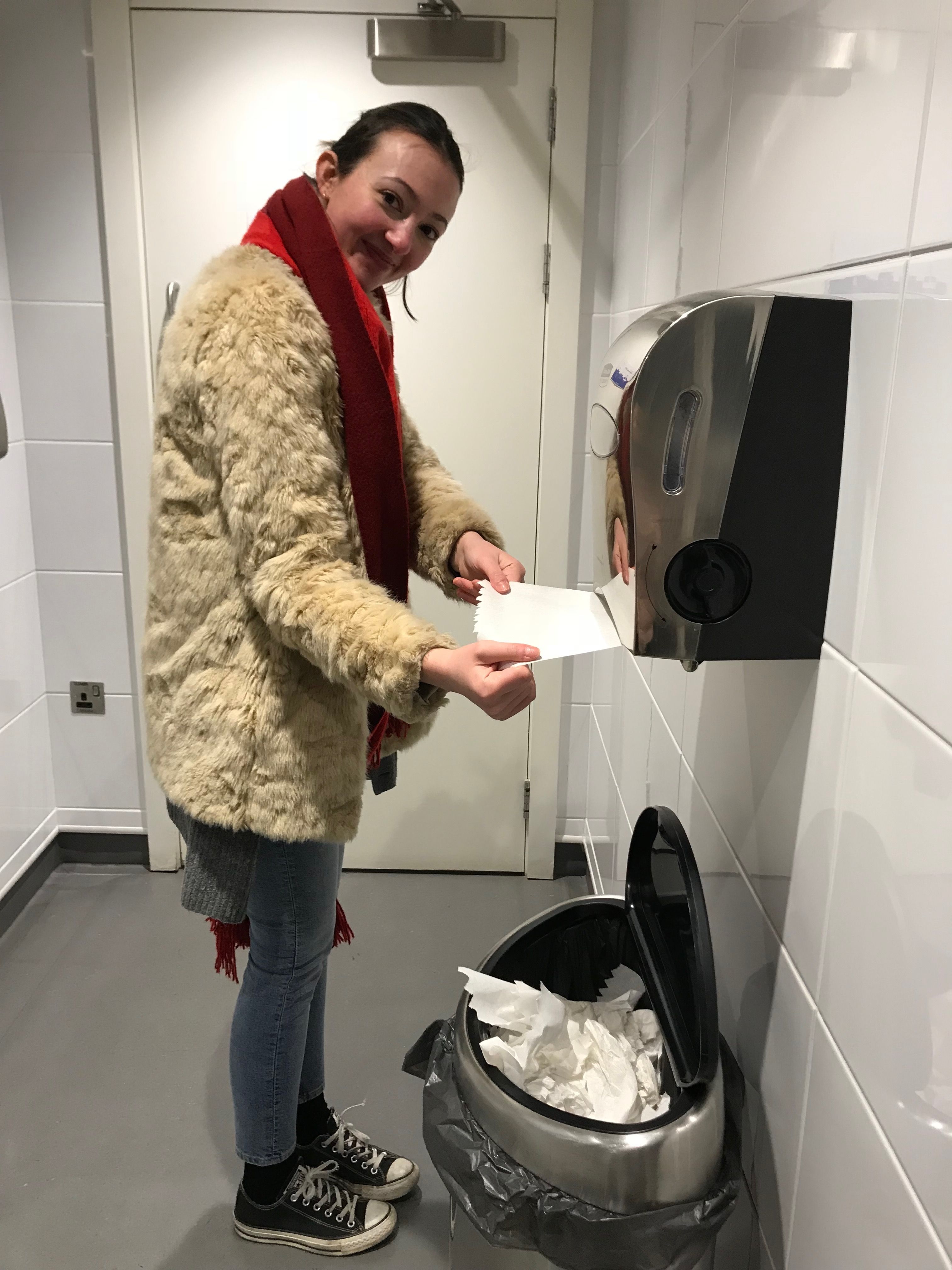 The toilets on the lower ground floor of the Crystal MacMillan building might be tucked away and difficult to find, but some would argue that they're more than worth it.

If I was impressed by the hand drying facilities in DHT and 50 George Square, I was floored by the fact that this small toilet in the politics building had been graced with not one, but two (different!!) Dyson hand dryers. 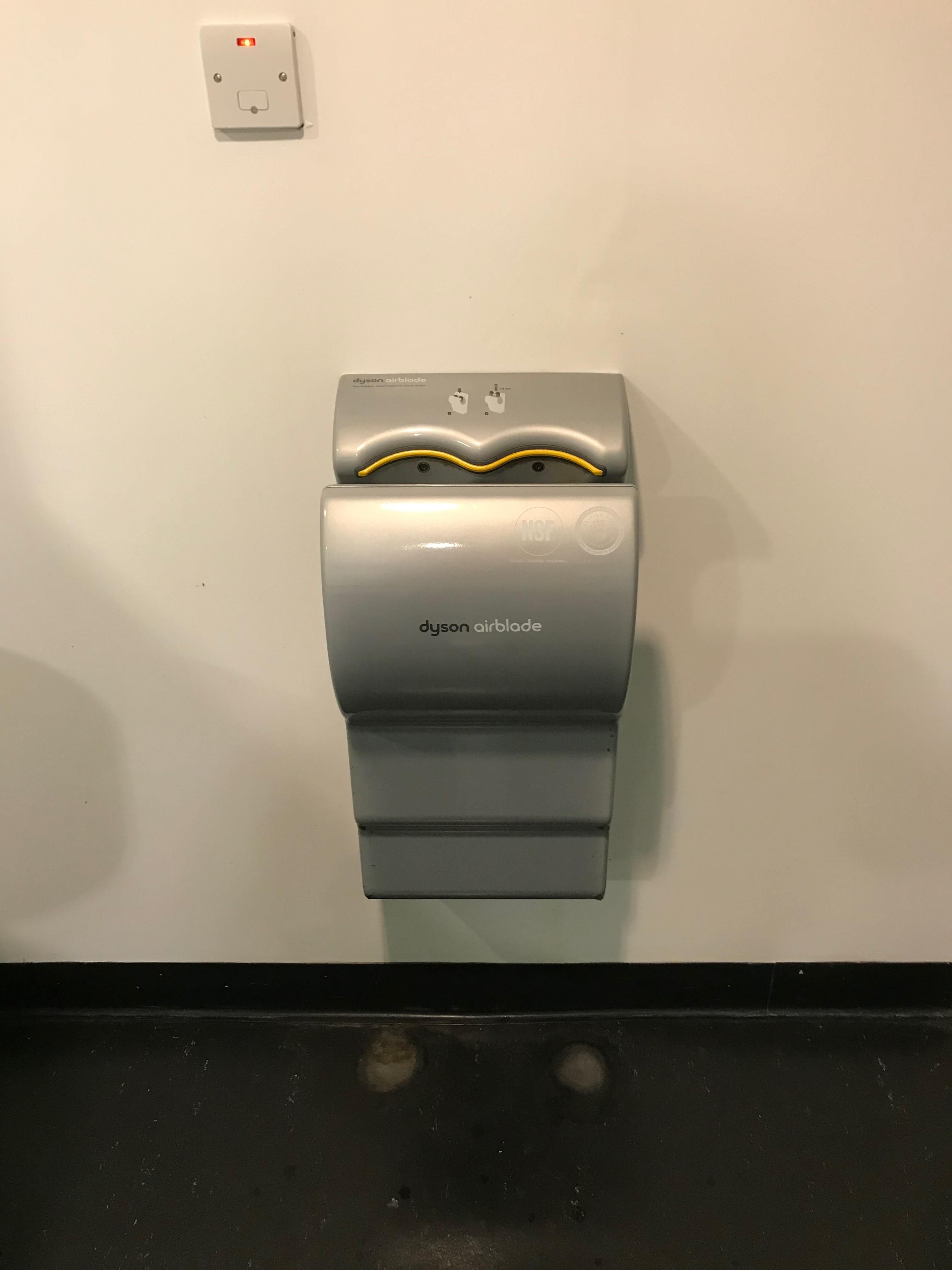 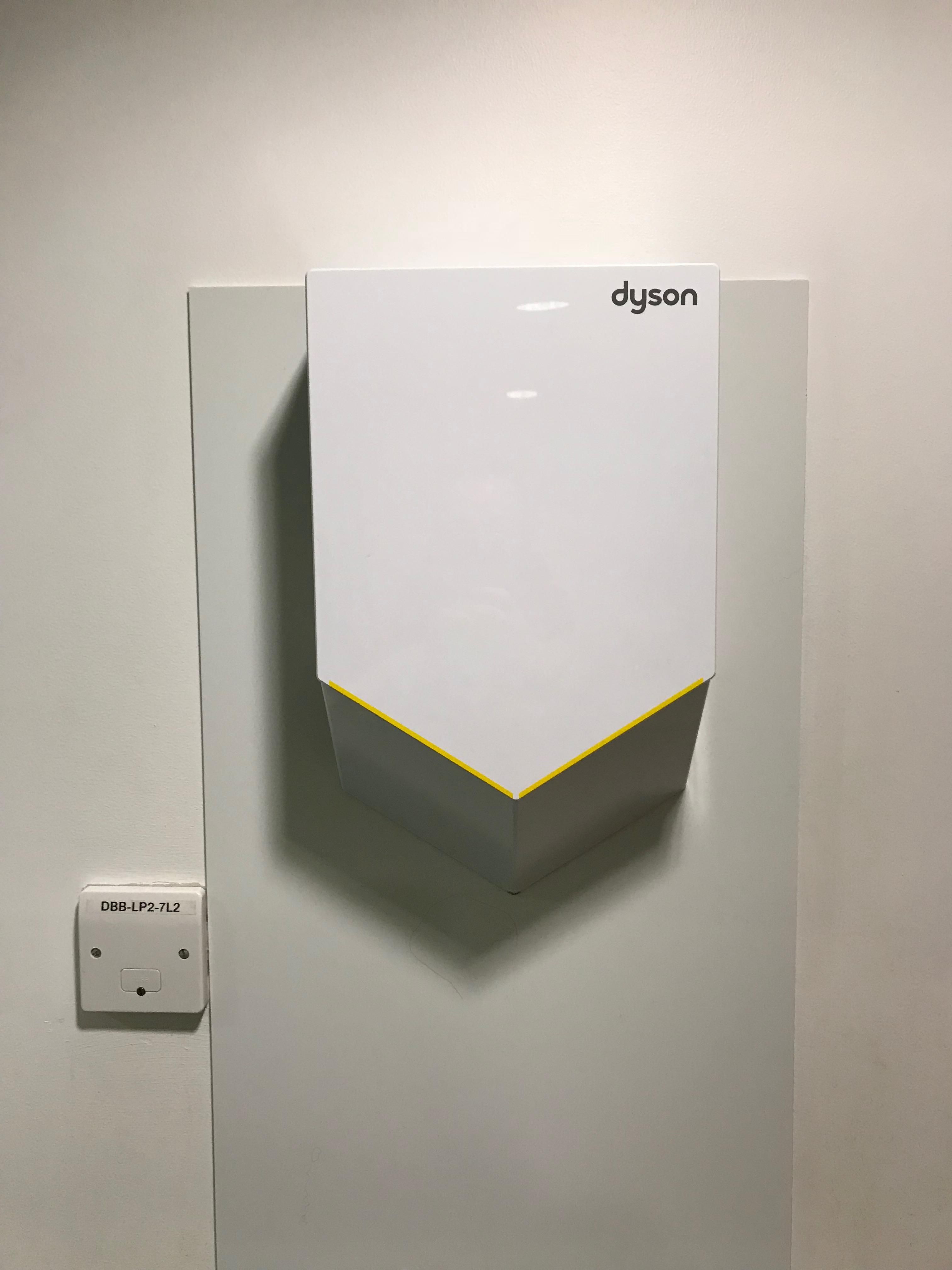 And then this angular beauty

These toilets are also accompanied by three modest shower rooms – perfect if you were to find yourself imprisoned in the inner corridors of the politics building, unable to leave for over 24 hours because you're busy doing something really important and political like analysing Trump's speeches or writing a dissertation on the Scottish referendum. 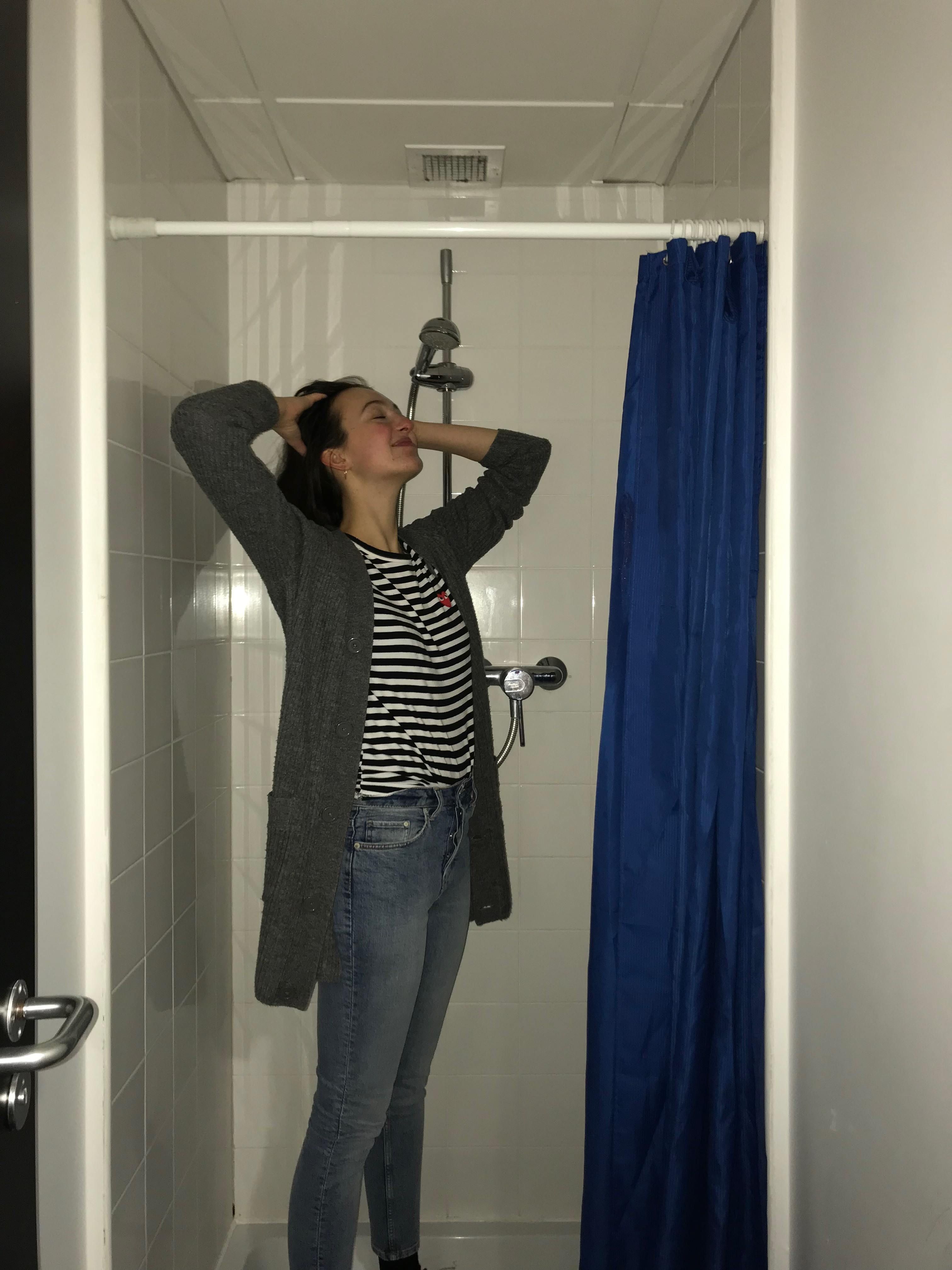 From one social science to another – DSB is one of those buildings affectionately known to any linguists, but completely ignored by anyone else who, by the way, is missing out on its secret roof garden.

The fun thing about the toilets in DSB is that they are very disabled-friendly. They are also very lazy person-friendly – there are buttons to open and close the doors of each little booth – no bicep effort required. 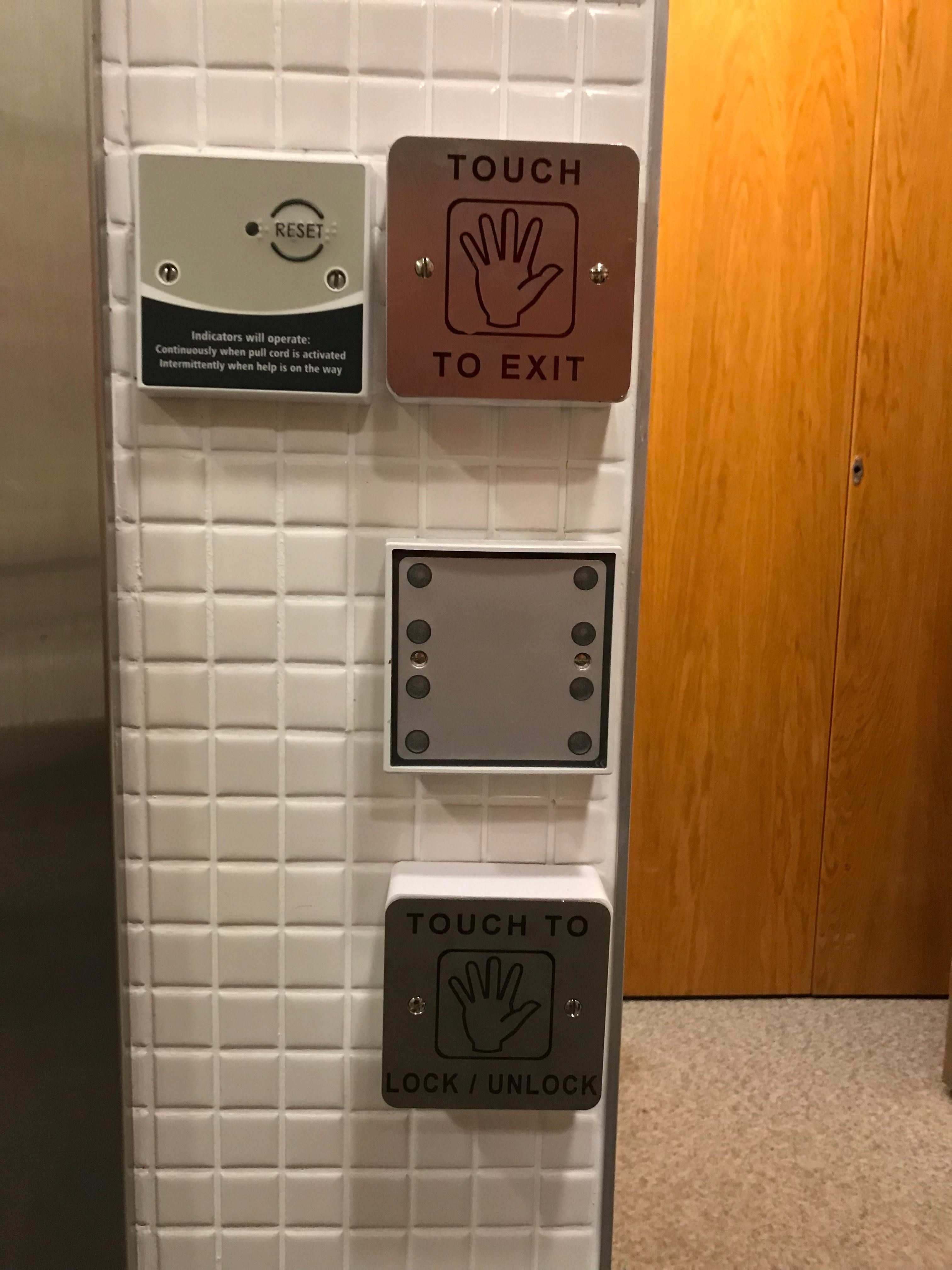 These toilets are also always nice and clean, and you get your own sink. What's not to like, really? 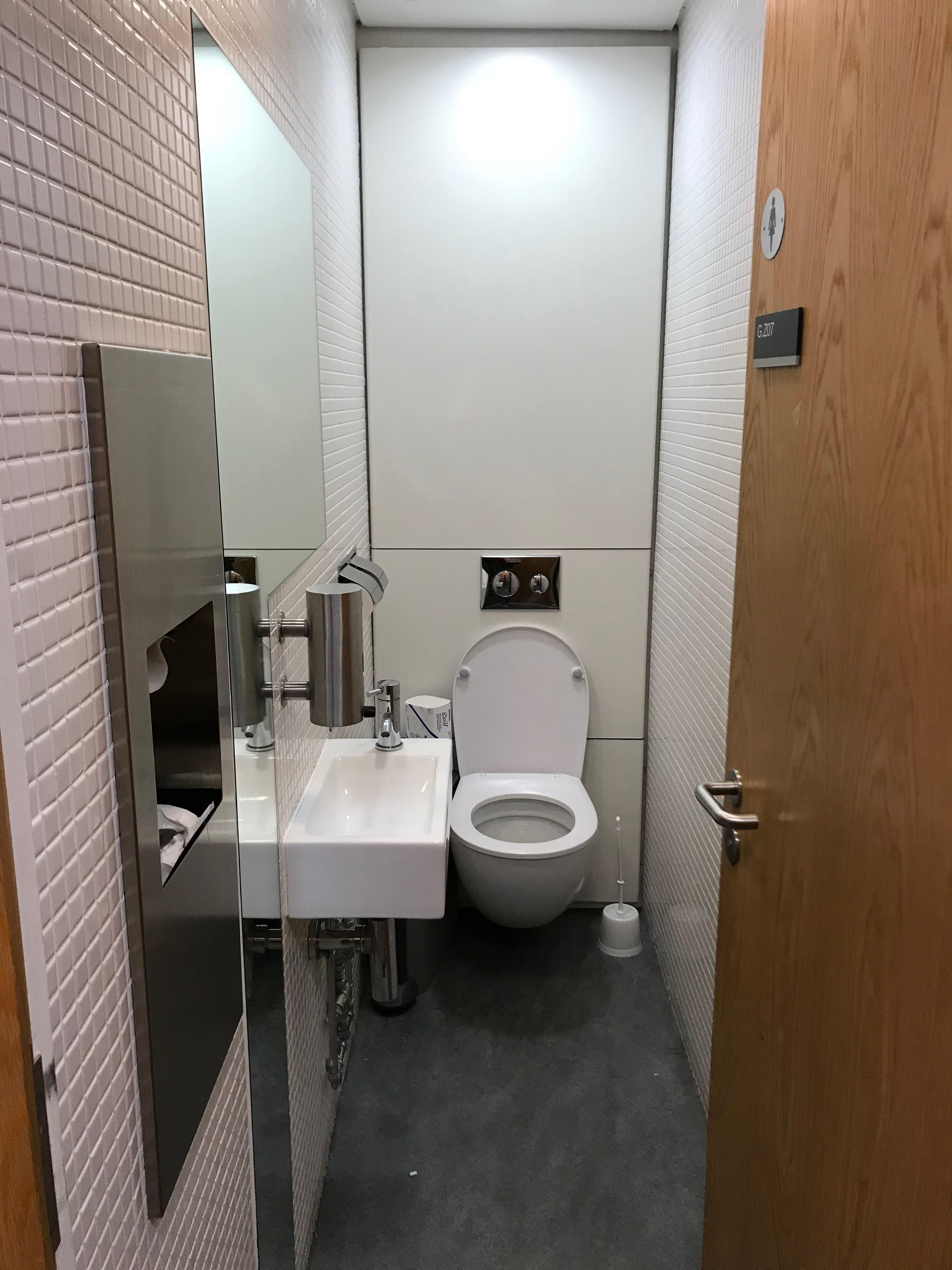 Everything you would ever need in one little room!

I took the trek to ECA in the interests of fully representative journalism – and also because I'd been told the toilets there were quite cool. I won't lie and say I wasn't underwhelmed – the little booths were actually really similar to the ones in DSB. I did, however, appreciate the nice tiling – and honestly I wouldn't have expected less from the art school. 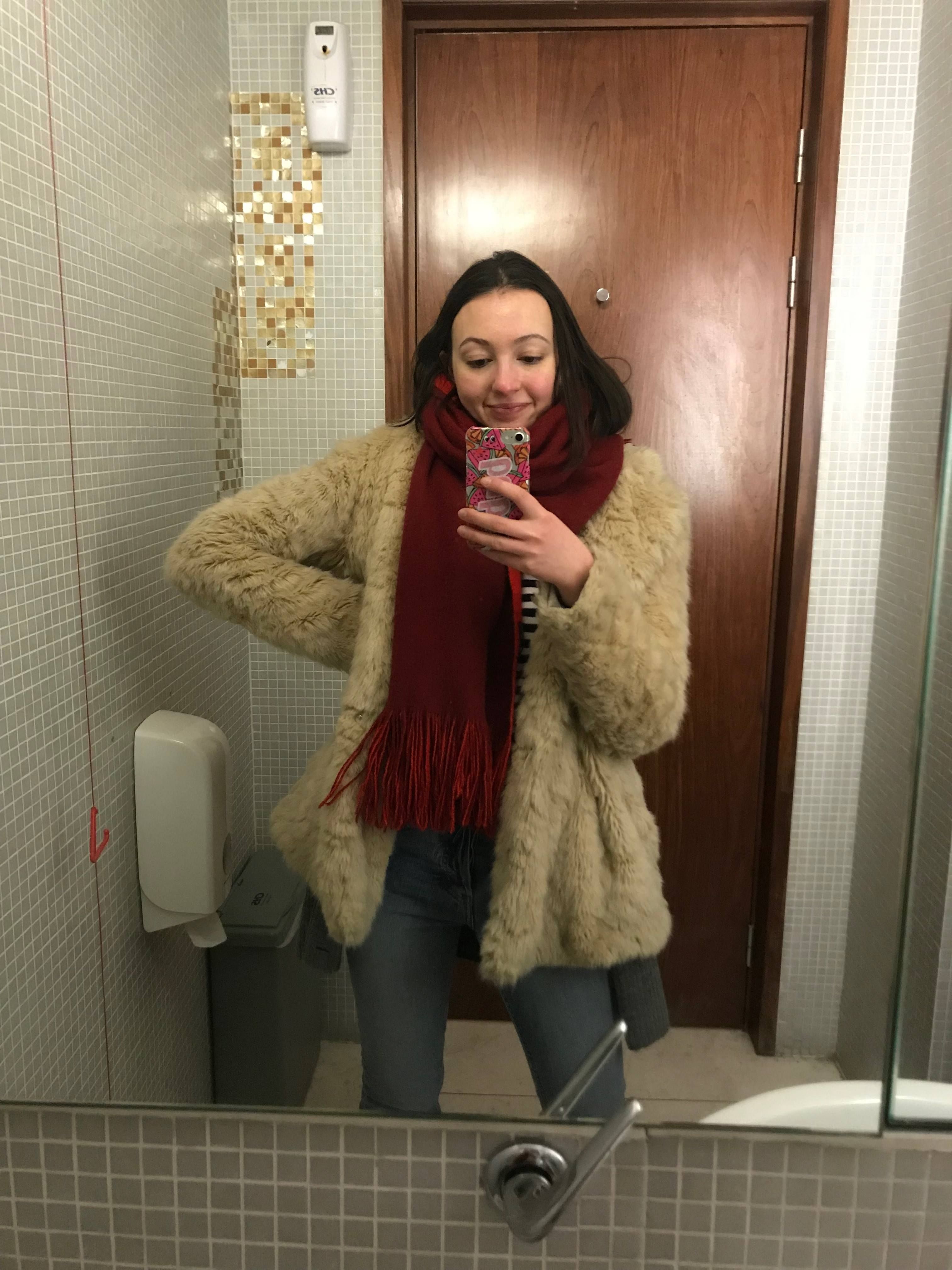 Not too bad a selfie mirror, either

Last but not least, the most luxurious and impressive toilets in the entire university had to be included in this list. They may be difficult to access (I should know, I actually tried to pull open the big doors of McEwan Hall to get in and see the toilets for myself) but their mystery just adds to the allure. I mean, look at that marble: 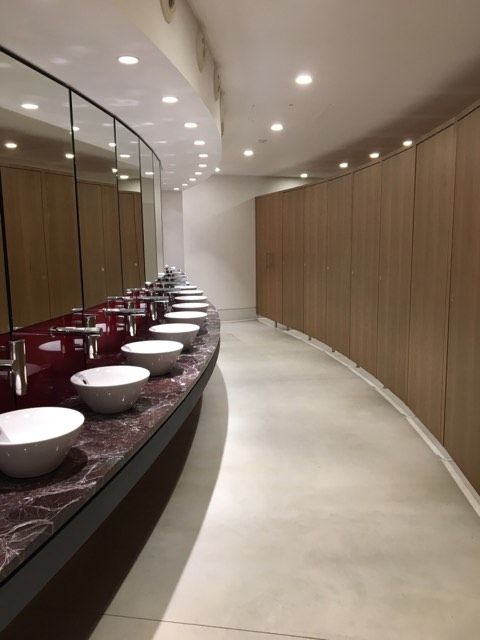 Take advantage of the next exam/careers fair/graduation and check them out – you'll feel like a royal on a throne.