Despite my grandmother's consistent concern, moving from Luxembourg to Edinburgh should not be the biggest culture shock nor the biggest challenge someone has ever faced. However, despite finding the international community, uni life and city fairly easy to adjust to, some aspects of my new life are taking a bit longer than others.

Ok this one is slightly embarrassing. But my overall lack of use of physical money means that I am not quite yet familiar with all the coins. Or does my unfamiliarity lead to a lack of use?

It's a vicious cycle in which I never end up being able to distinguish between a 10p, 5p and 2p. This has resulted in me having an abnormal amount of coins at home because it takes me too long to use them in a store.

It also means that when my collection gets too big, I show up at Sainsbury's with a handful of coins out of which the person at the counter picks whatever they need. 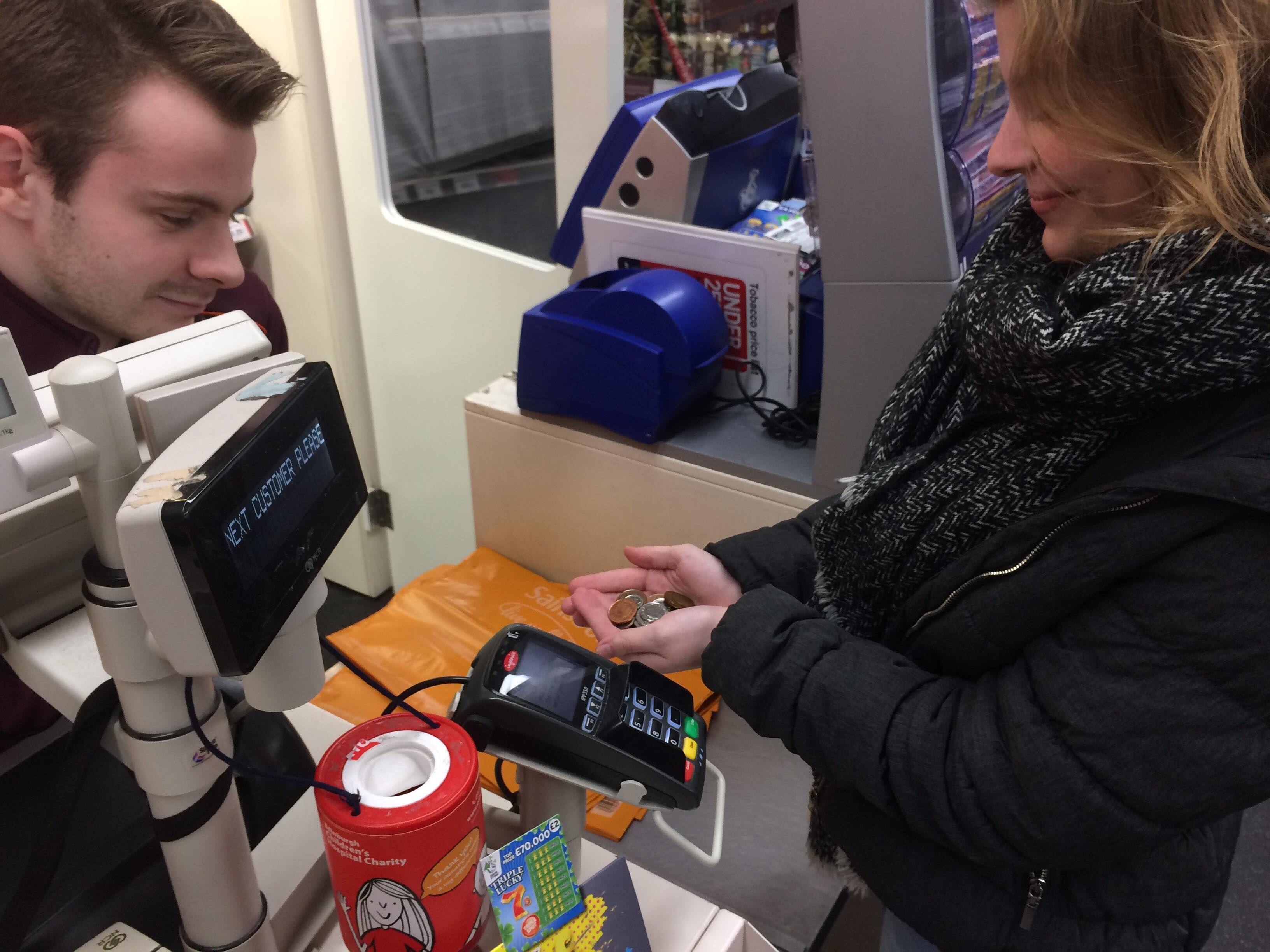 This man was not amused

Growing up in Luxembourg, which breeds particularly unfriendly people, means that I've grown weary of small talk. I'm used to a culture in which you walk into a store, do what you need to do, and get out as quickly as possible with as little interaction as possible.

When I first arrived I was completely thrown off by taxi drivers, grocery store employees and random people on the street actually speaking to me. The first time a girl at Tesco asked me how I was I replied with "why?" – suffice to say I have worked on my small talk skills since then.

There is a reason why I walk everywhere, and it's not because I appreciate the exercise. So far, taking buses has been an endless array of confusion.

First of all you need £1.60 in exact change which, even if I do have, takes me ages to sort out. Then there's the contraption out of which the ticket is printed. For some reason I have a perpetual inability to rip my ticket in the right direction, resulting in me tugging at it until the bus driver just does it for me. 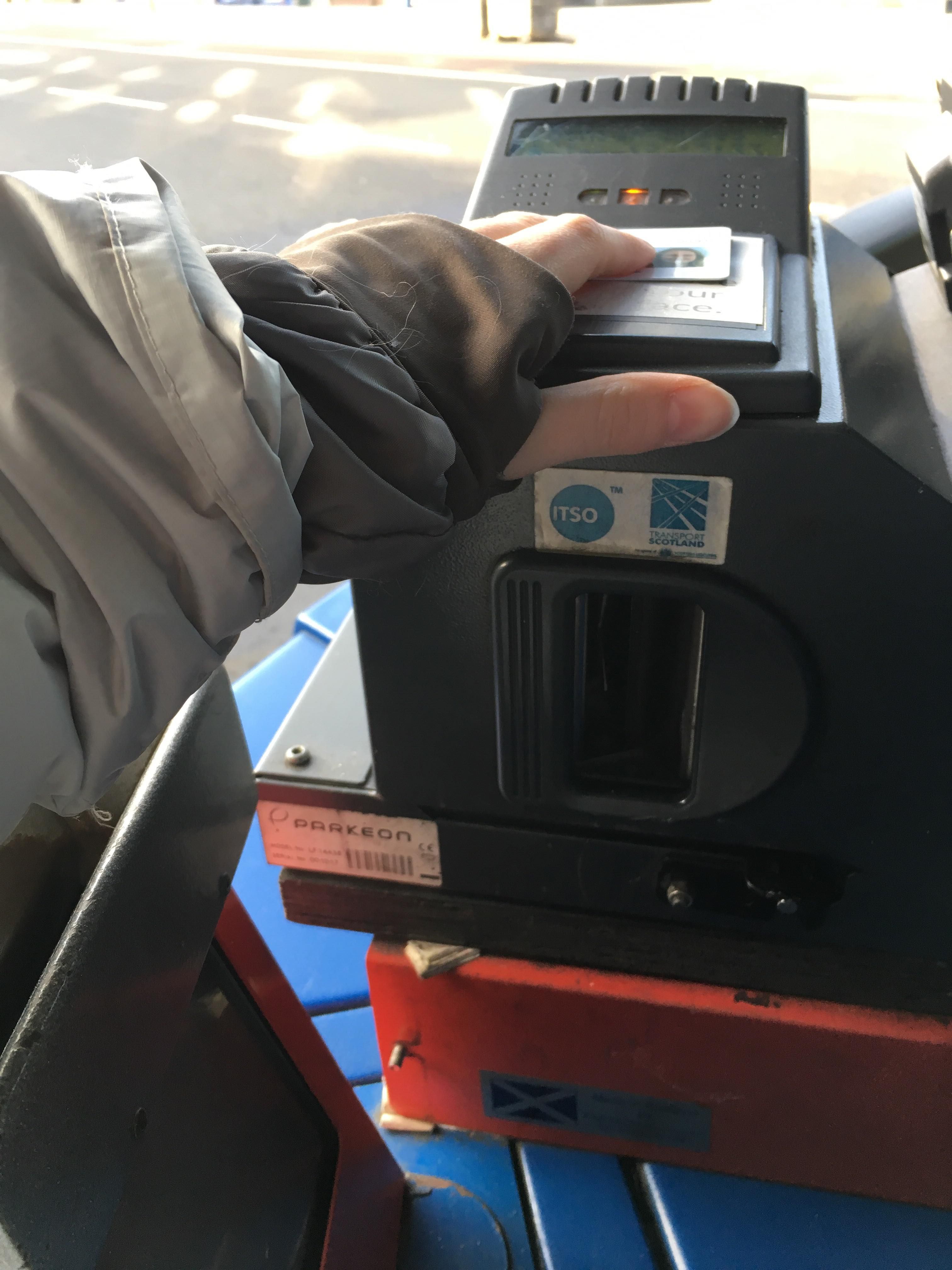 It also seems that people in Edinburgh refuse to have to walk more than two minutes to the nearest bus stop. This means that, despite sitting on the bus for 20 minutes, you don't get anywhere because it stops every couple of seconds at bus stops that are only 200 metres apart. 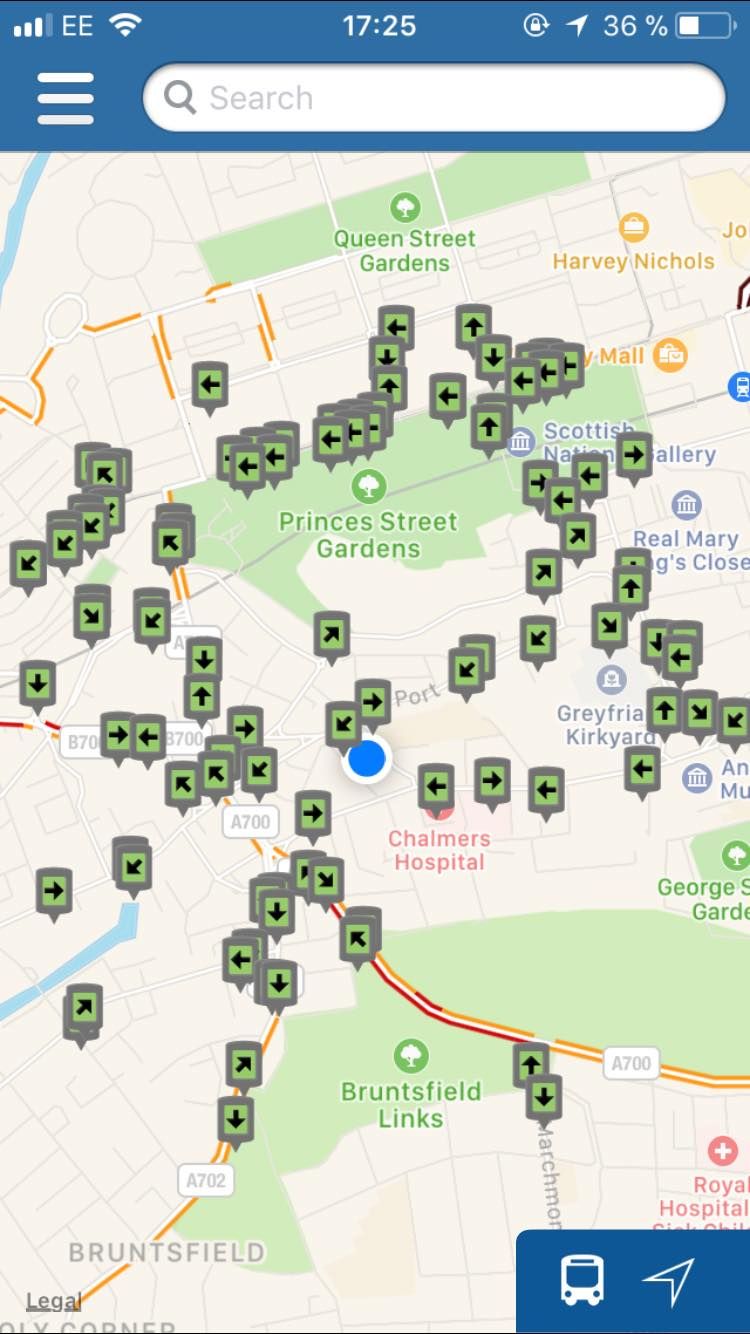 Overall, it's just a highly stressful process for me at the moment.

What do you mean you don't sell alcohol past 10pm?

Don't get me wrong, I love grocery stores in Edinburgh. Everywhere you look there is either a Sainsbury's, Tescos, Coop or Lidl looking back at you, and they're always open. However, at some point in Scottish history, it was decided that grocery stores should not sell alcohol past ten in the evenings – leading to endless amounts of student dissatisfaction ever since.

What's worse is that I keep forgetting, which means that my flatmates and I frequently show up at the Sainsbury's down the street at around 10:20pm and leave empty-handed and disappointed. 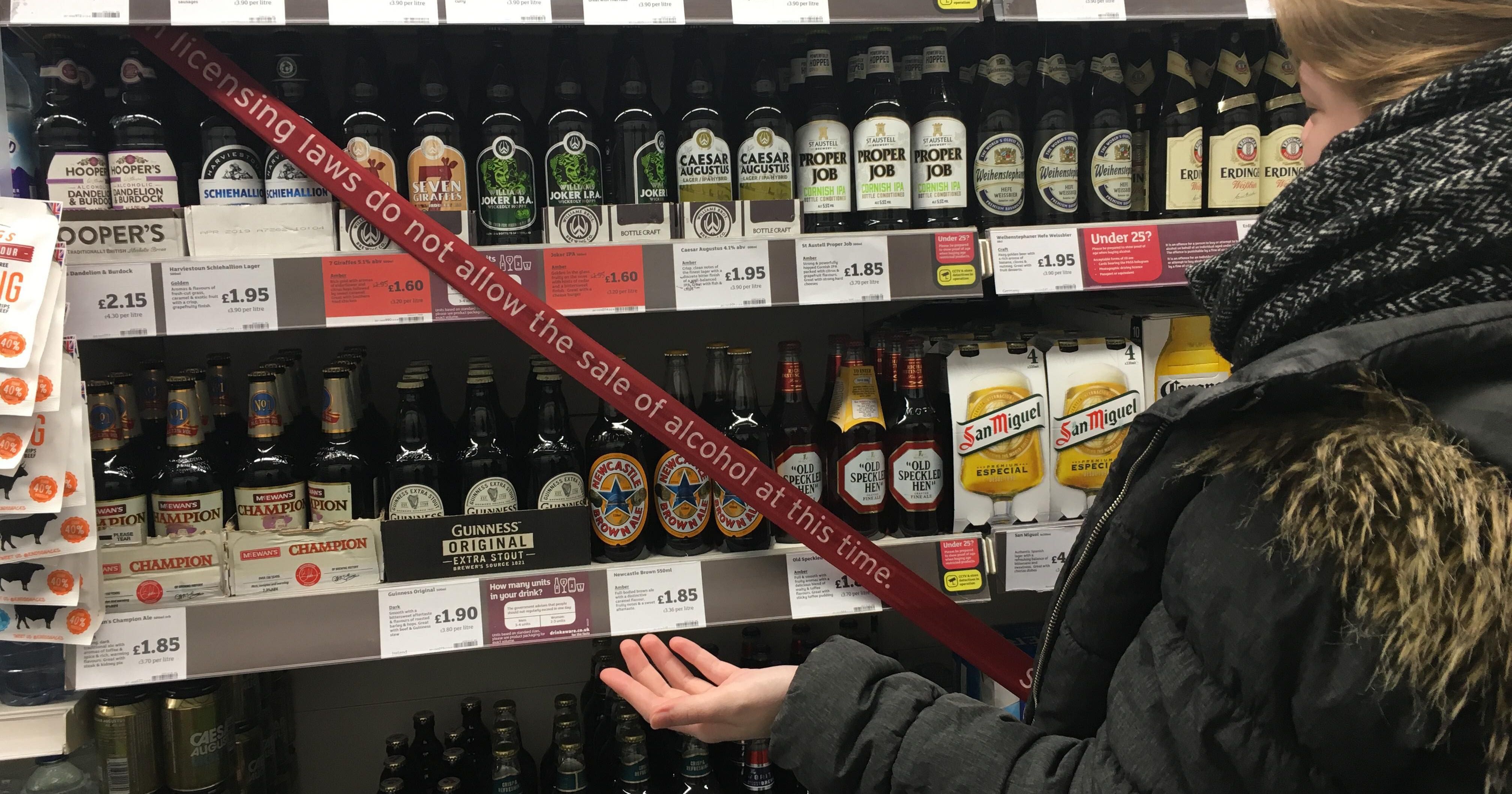 Despite my constant state of confusion, university has been a relatively enjoyable experience with lots of learning so far. Who knows, maybe I'll even be able to distinguish between 10p and 5p by the end of Semester 2?