Why is it that all the clothes our mums used to dress us in are now in fashion?

His mum still buys his trousers

Our dress sense as young children was very much dictated by what our parents bought and picked out for us, especially our mums, who used to take us out once every couple of months, insisting that we NEEDED some new trousers, which we never thought we did.

As children, we were nightmares when it came to clothes, not wanting to wear anything other than full football kit or straight up fancy dress. Our parents simply couldn't win.

All of a sudden, it seems as though the clothes we didn't want to wear as children now fill our wardrobes and we just can't get enough of the clothes we swore to be lame and uncool when we were grumpy eight year olds.

Here are some key examples of such clothes:

Shoe shopping was every child's worst nightmare. Having to go into Clarks on a rainy Sunday to have our feet measured on the creepy Brannock Device, which we waited for hours for whilst praying that the number on our ticket was the next to be called out.

Nowadays, we'll gladly waltz into Clarks and buy ourselves a pair of Wallabees for an extortionate price, which as children we were not even remotely grateful to our parents for doing for us. 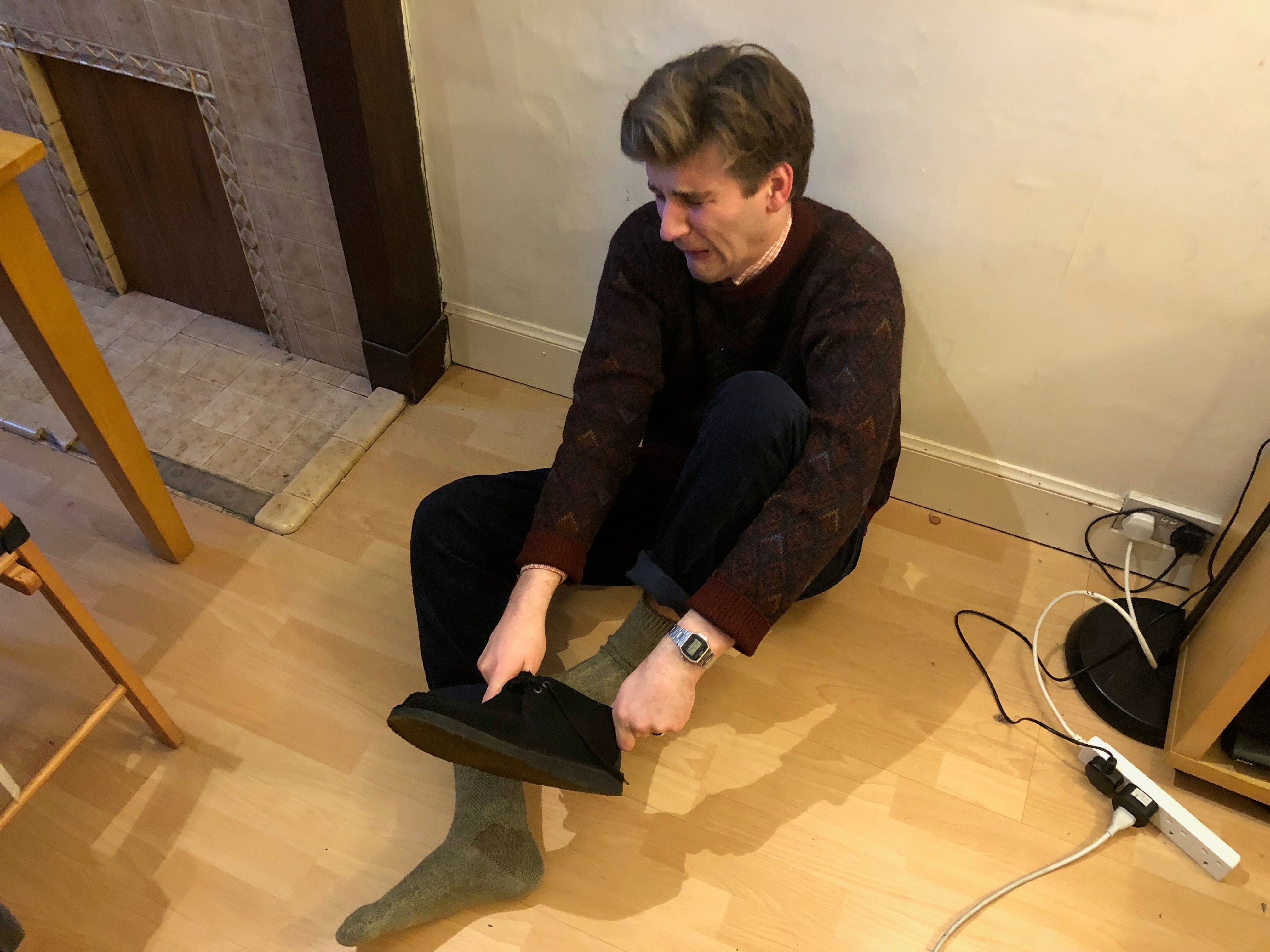 Unless the baggy trousers came with a velcro wallet attached to them by a chain, us children didn't want to know about it. Skinny drainpipe jeans have been the be all and end all of trousers for a good ten years.

Not anymore, no we are witnessing a comeback of straight cut, bootcut and flared trousers which have all taken the world by storm. We probably look like we've borrowed our parents trousers to go out in, but we really don't care. 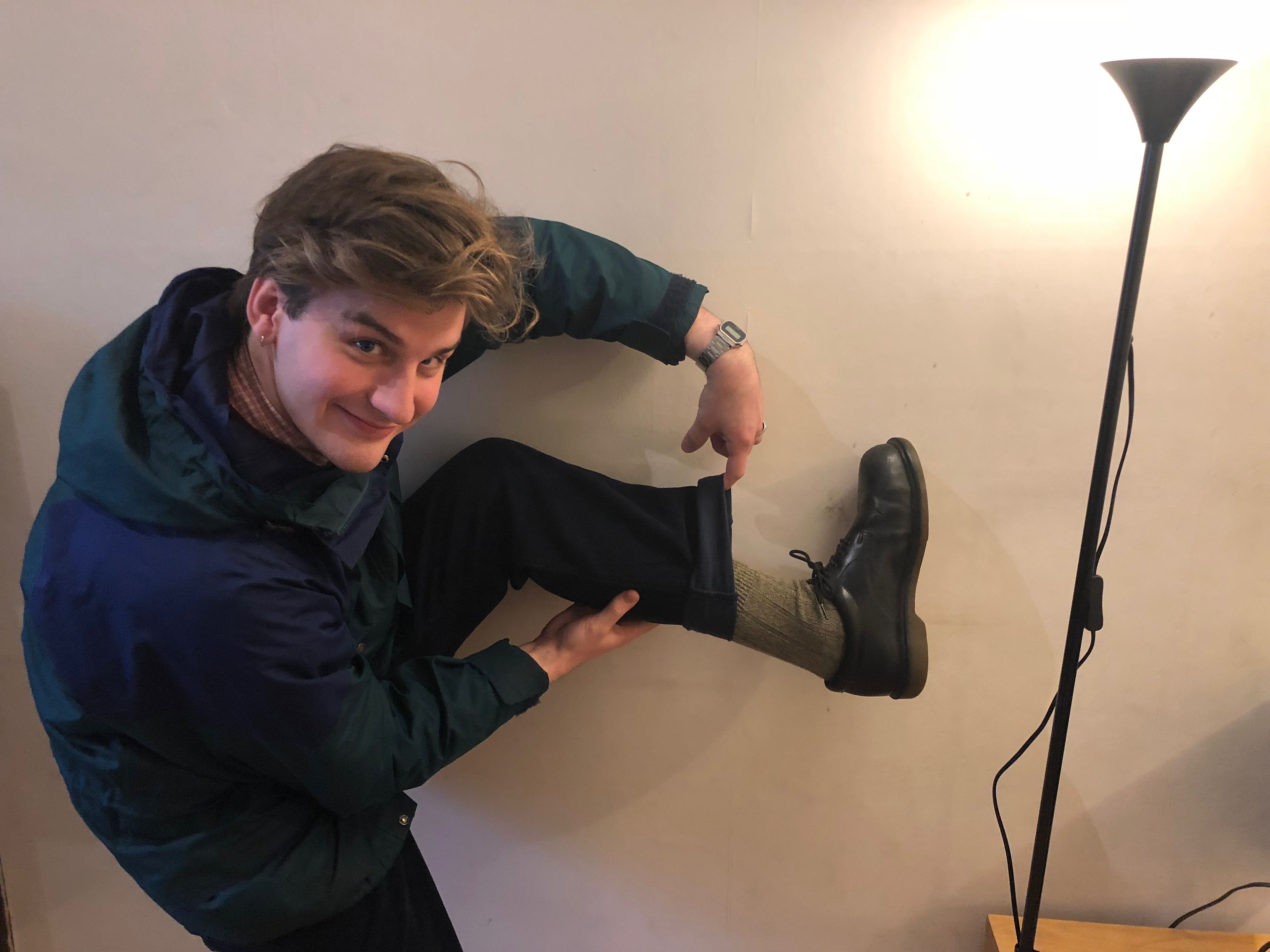 Tantrums when we were children were centred around 'sensible' clothing. If we had it our way, we would have worn shorts and a T-shirt and jumped head first into a pit of mud.

Raincoats, or anoraks (if you will) were the mark of the old person. We felt like the spitting image of our grandparents whenever we were forced to wear one. We didn't care how wet we got, we'd sooner stand there soaked through to the bone than wear a raincoat and risk looking like a nark.

Today, the raincoat is the jacket of choice and is even being worn in the heart of summer. The irony lies in the fact that people are buying 'vintage' raincoats, which in all likelihood will have been the same designs that were on sale when we were children. The coats we refused point blank to wear as we wouldn't go near anything with 'Berghaus' written on it. 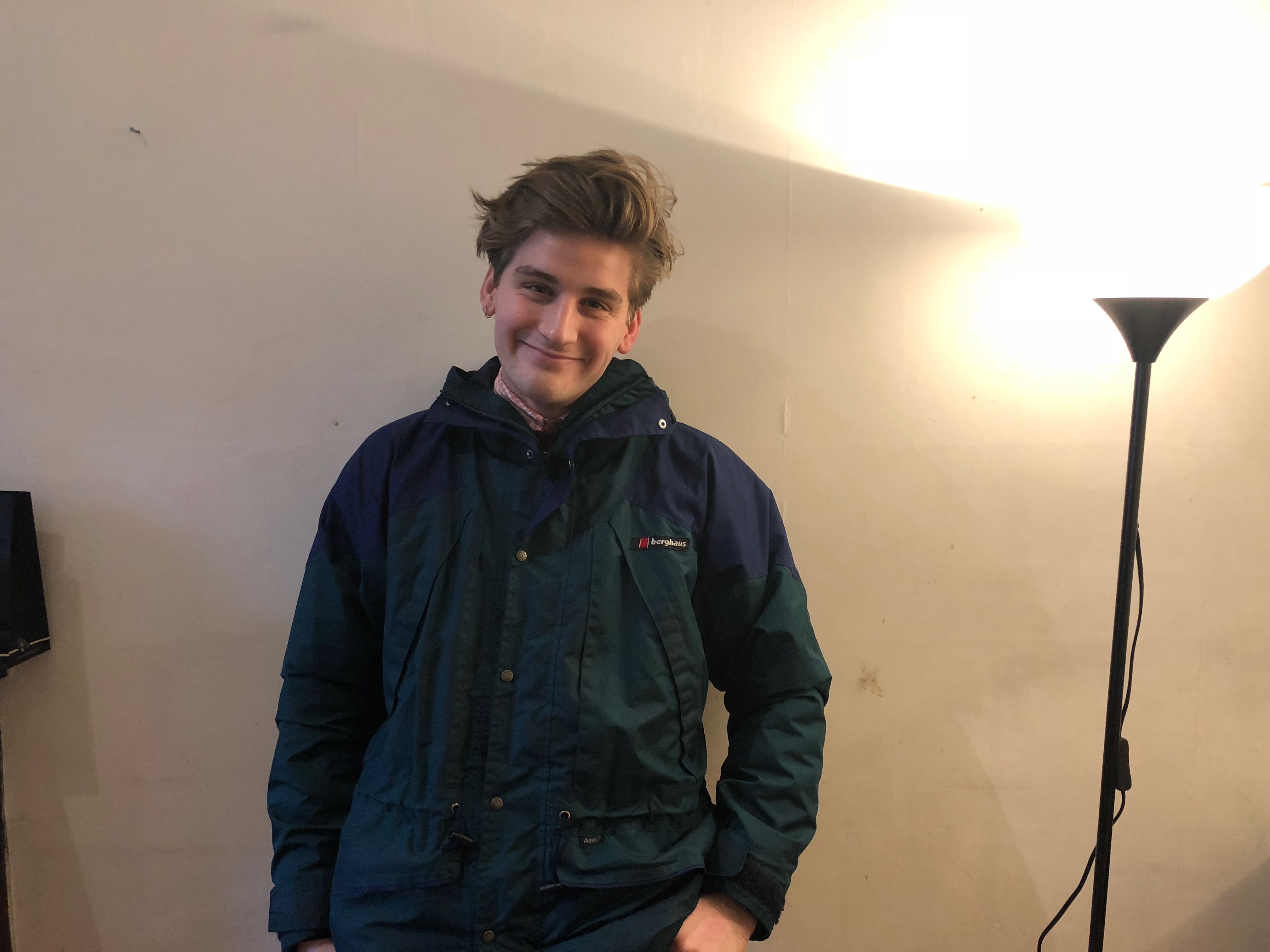 Originally the symbol of a mummy's boy, now the symbol of a mummy's boy. When we wore dungarees as a child, we looked like the likely candidate for the kid who was going to wet themselves on the school trip. Only now we are older have we become competent enough with the braces on the dungarees to be able to avoid the same thing happening once again. 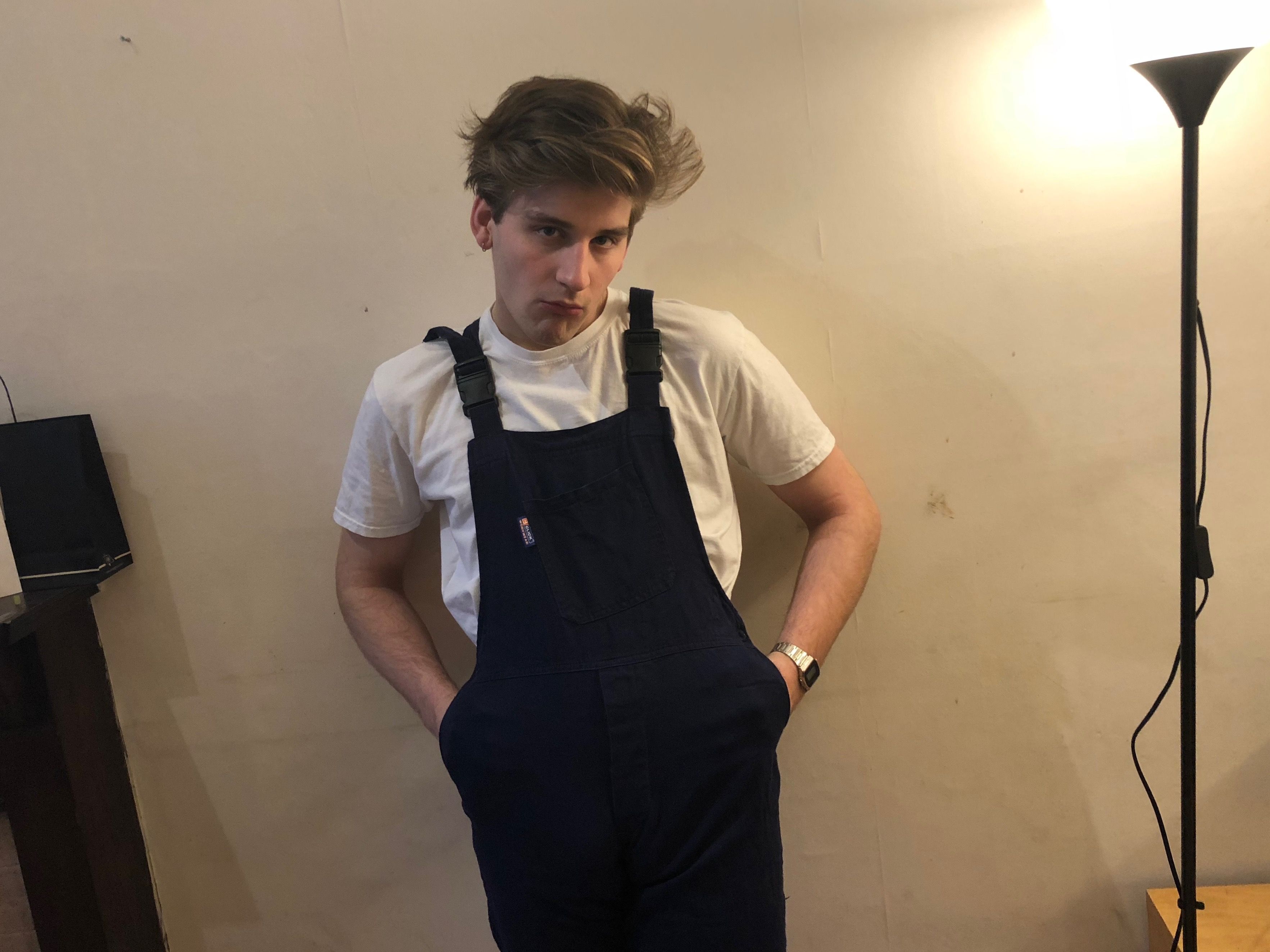 Fleeces used to scream out that you were the Sixer of your patrol in Scouts, and nobody wanted to let their friends know what they did off the clock. 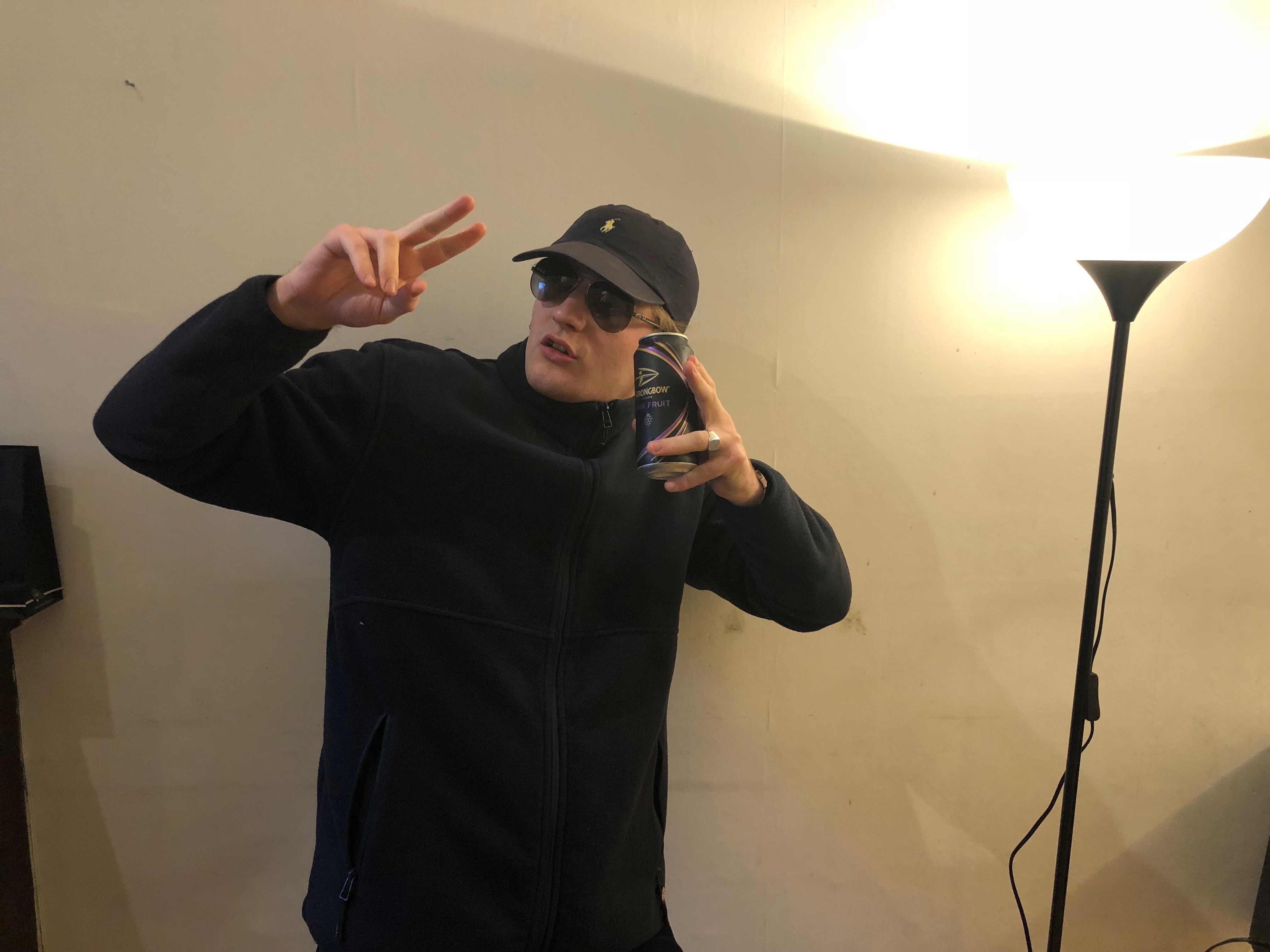 These used to be a classic item we had to wear when attending random family events, such as a very distant relatives wedding reception. They were restrictive, too smart for their own good, and we looked like a very young and very stroppy vicar when we had to wear one.

They are classic look now however, being worn by many people who look like a slightly older and slightly less stroppy vicar. 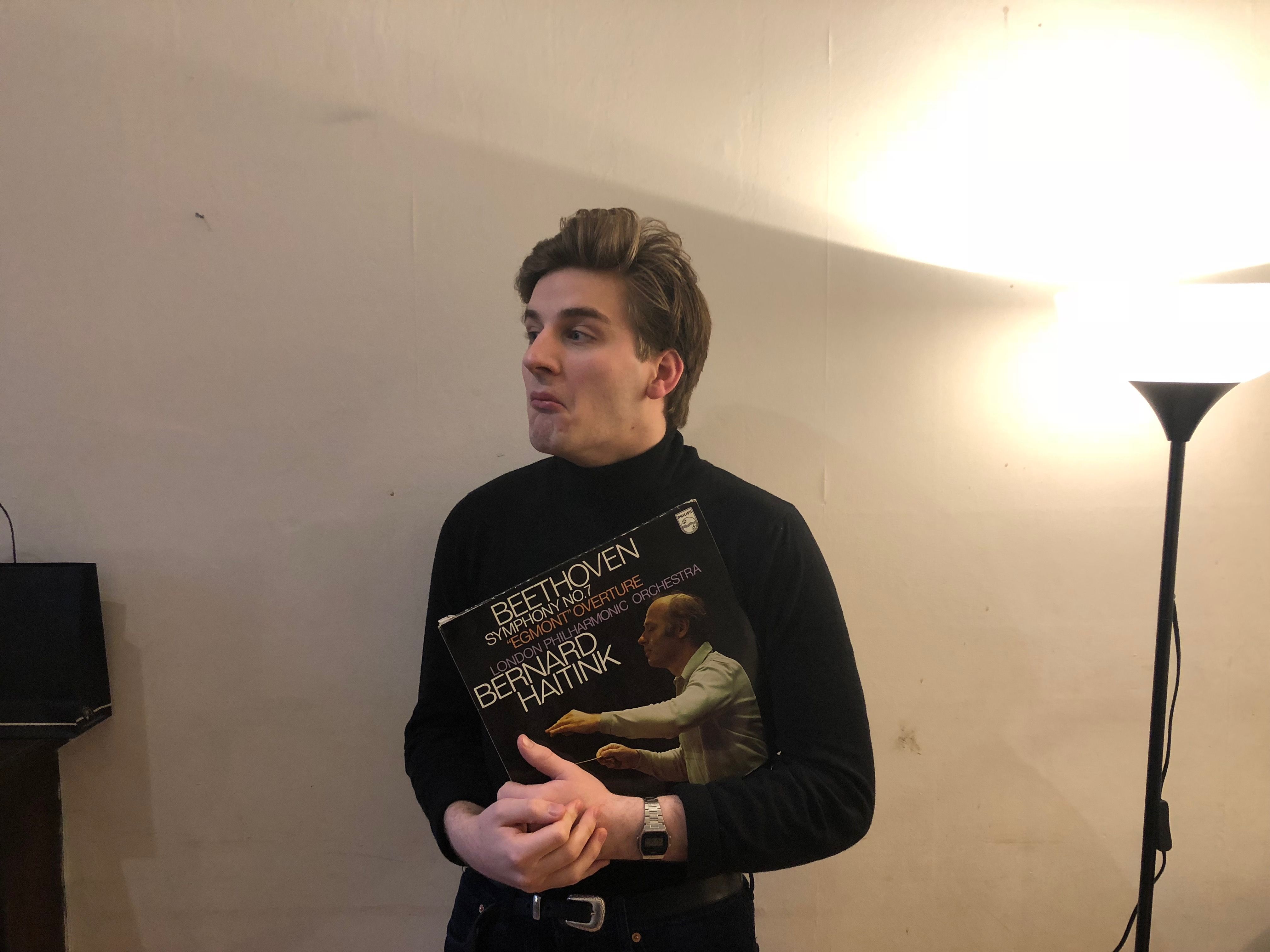 All any schoolchild wanted was lace-up shoes. They made us look older and the fact we were able to tie our laces was a great way of making friends out in the playground. After all, not everybody knew the bunny ears method.

It's safe to say though that they have made a comeback, and it's highly likely that trainers with flashing soles will soon do the same.