Controlled explosion carried out by bomb squad near Edinburgh castle

A controlled explosion was carried out last night near Edinburgh Castle after a suspicious package was found.

Castle Terrace and King’s Stable Road were cordoned off and a Explosive Ordnance Disposal unit were sent just after 5:30pm when the discovery was made. 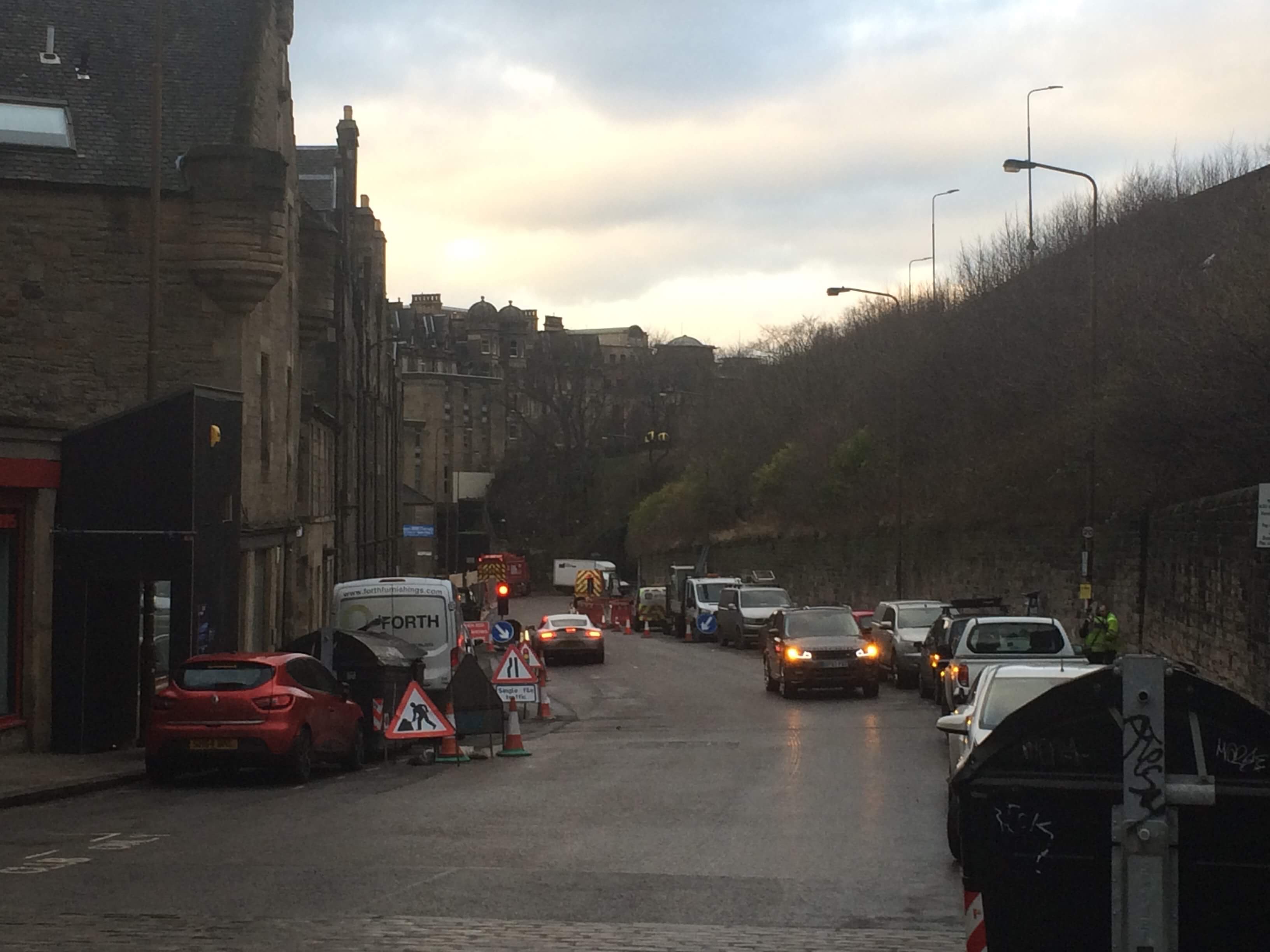 Parts of Princes Street Gardens were also closed and remain closed to pedestrians, with Castle Terrace now reopened by police.

According to a tweet by Police Scotland: “A small controlled explosion was carried out at 8.10pm however, further action still needs to be carried out at the scene.”

Despite the road’s partial closure, people were still able to get to Silk nightclub from the Grassmarket side of the road.

Police are now appealing for any information that can assist officers with their enquiries.