Has anyone noticed that some of our favourite Christmas songs are just a wee bit problematic?

Firstly, I'm not here to debate when is good and proper to listen to Christmas songs, as all sensible people will recognise that it should be December 1st, and all Christmas song listening before that time is unwarranted and unwelcome.

After 1st December, everyone loves a good Christmas song.

A nice mince pie, mug of mulled wine, Mariah on the speaker, that'll do me fine. However, whilst walking to Sainsbury's for a revision break meal deal I began to ponder the absolute atrocities of some of our most loved Christmas bangers.

So here I am to ruin them for you too. 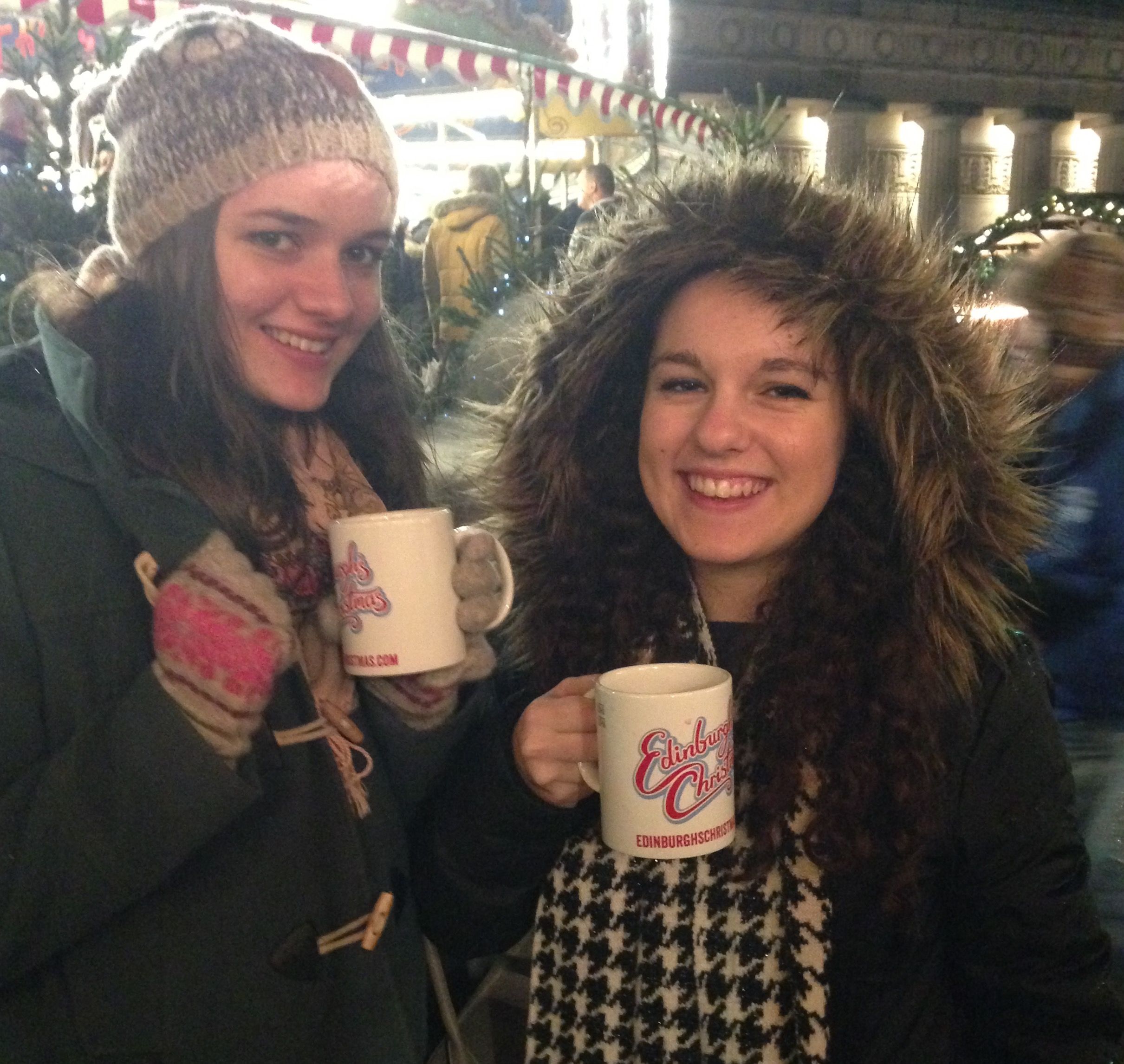 Do They Know It's Christmas?

I know I know, I'm a terrible person for criticising a Band Aid song. Or am I? The lyrics are sanctimonious and patronising – a relic of colonialism.

"Well tonight thank God it's them instead of you…"

I mean, this is such an embarrassing and terrible lyric that Bono recorded a version of the song where he refused to sing it. There are lines even Bono will not cross.

I know this song is well-meaning and trying to raise awareness about global poverty with the absolute best intentions but it just seems clumsy and paints an uncomfortable image of Africa – as one unitary country. Very white saviour, very West is best.

I would also ask for all abuse calling me a snowflake to wait until after Christmas, thanks.

I think lots of people like this song, and I think they are wrong. I'm not typically one to criticise a George Michael bop (I am aware that this is a Wham! song), but Last Christmas is overrated and it's time someone said it.

Christmas time is, for a great number of people, a time for trying to make yourself feel a bit indulgent. It's a time for eating as much chocolate as you want. It's a time for drinking various mulled drinks, even though I honestly don't know how to 'mull' anything, or what the process really entails.

It's a time for watching predictably cheesy Christmas specials of TV shows you forgot you didn't like, but still watch anyway because you're too full to move off the sofa.

It is not, however, a time to think about loss, and heartbreak, and sadness. People go through these terrible things on a daily basis and shouldn't be reminded of it in every shop they go into.

"Last Christmas / I gave you my heart / But the very next day you gave it away."

Come on, this is sad! This is not conducive to making an already sad person feel any less sad!.

"This year / To save me from tears / I'll give it to someone special." 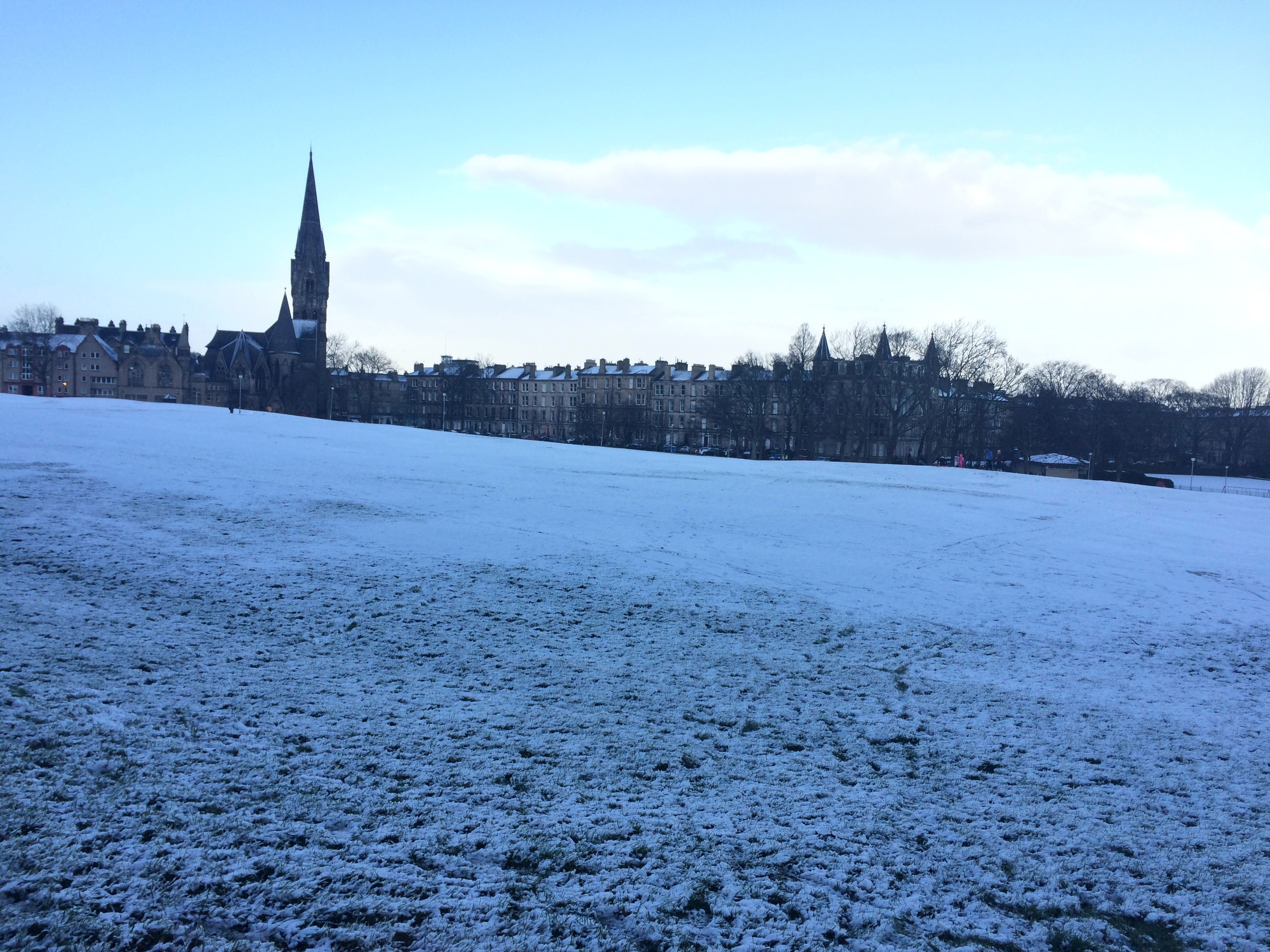 This is actually one of my favourites. But my one thing, my bug bear, my critique, is the insistence of TV channels and radio shows to include the word "faggot" in the now infamous line I'm sure everyone knows.

It is the year of our Lord 2017 – that word does not need to be given airtime. I honestly don't care what people want to hear in the comfort of their own homes, but I know I don't want that word blasted out over the airwaves when words like "knife" are often censored in songs. There is no good reason not to bleep the word out, and I don't care how many times I'm called a snowflake.

It is a homophobic slur!

Ever seen that vine that goes "two bros chillin in the hot tub, five feet apart 'cos they're not gay"? This is the Christmas song equivalent. Michael Bublé is guy one. Santa is guy two. They want you to know they aren't gay, just good pals.

I cannot physically begin to describe in adequate words the extent to which this song makes my skin crawl.

It is akin to the feeling of slipping on the ice outside the library and knowing everyone saw you and is laughing through their cig. He says the phrase SANTA PALLY – awful.

Michael Bublé is clearly so straight that he just has to let you know he's straight. Him and Santa are just bros. He isn't at all threatened by the suggestion of someone thinking he might not be heterosexual.

Haha no, he is just friends with Santa okay – it's not weird!