Edinburgh’s Maddest Fresher 2017: Round One

Who drinks more vodka than water? Who's been to more night outs than tutorials? Who will be this year's Maddest Fresher? 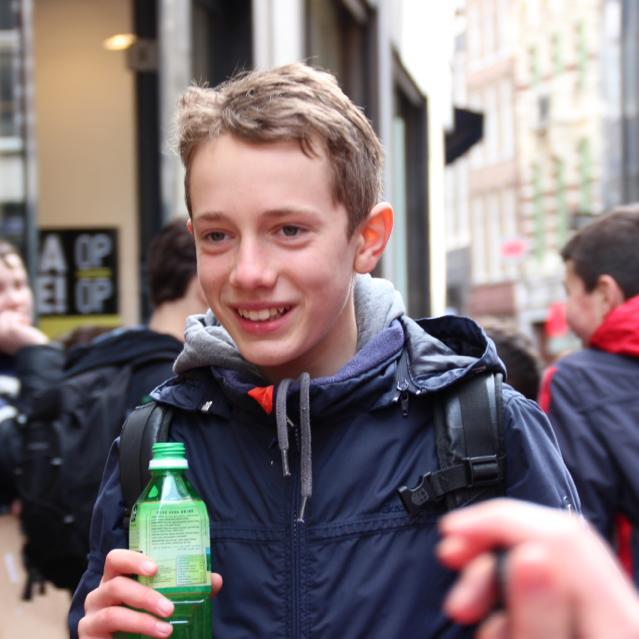 A devout Christian, Thomas has experienced a conversion of sorts this year. Although he once yearned for the Holy Spirit, it is another spirit that he has been craving since he came to Edinburgh. At a pre's, he supposedly drank a bottle of vodka in half an hour and instead of making a trip to the club, his flatmates ended up taking him to hospital. 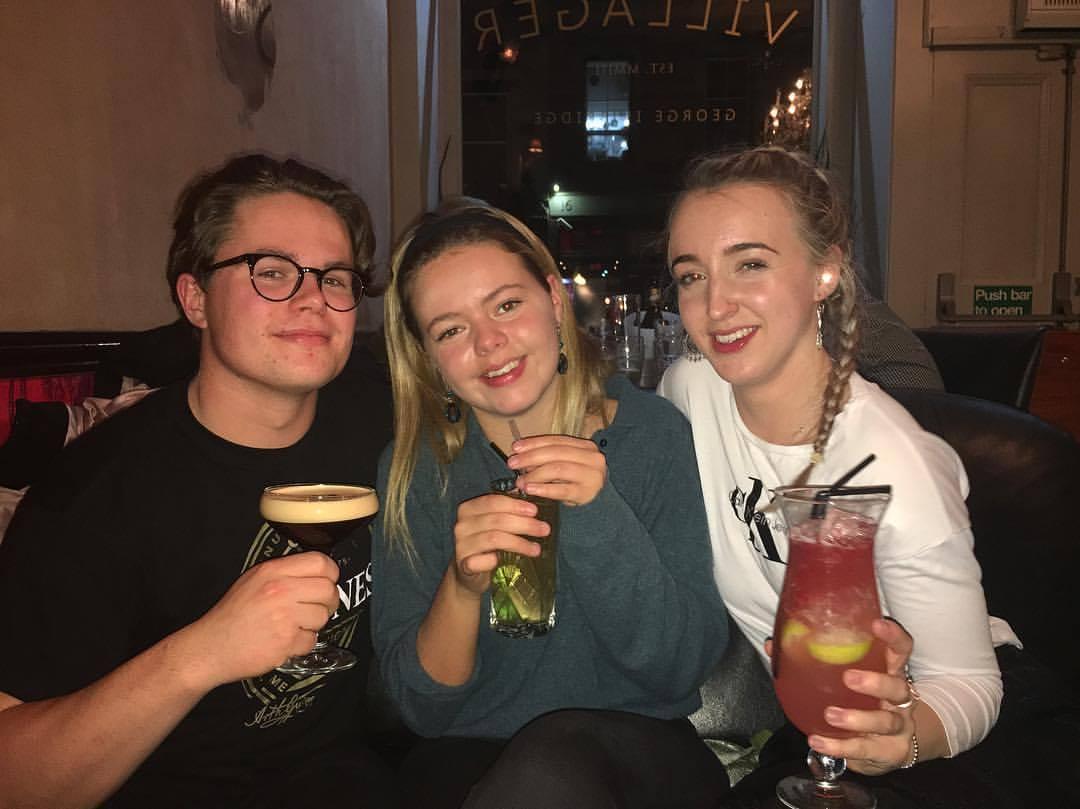 Monty managed to harm to his liver after just four weeks of being at uni – he's a man who's really making the most of being a Fresher.

When on a recent cricket social, Monty swapped tops with one of the female cricketers. Afterwards he went to the toilet but was asked to leave and almost thrown out of the club because the man who worked in the toilet believed he was a girl due to his long hair.

He had to prove he was indeed a guy by showing the bouncer his ID. 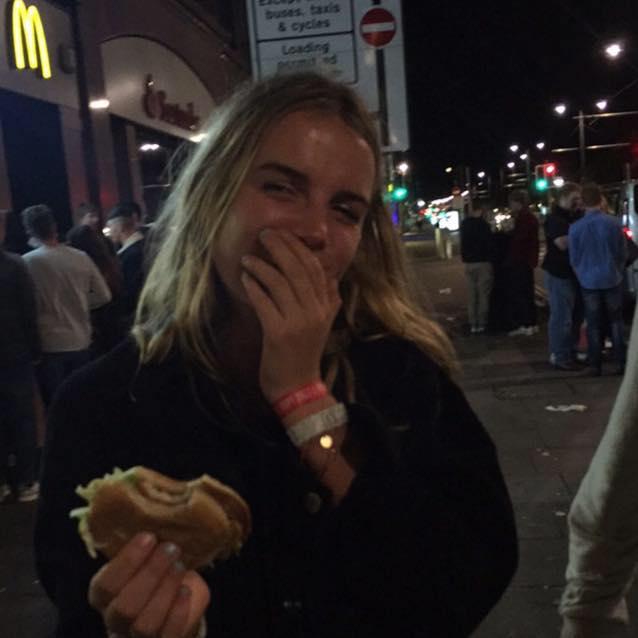 Like many freshers, Amelia likes a drink on a night out. What separates Amelia from the rest though is her addiction to post night out food. On one recent night, she threw up outside Macdonald's after eating four burgers. After recovering from her chund, she acquainted herself with a homeless man and played around with his dog for a while.

You can still nominate people for the Maddest Fresher 2017 competition. All you need to do is email edinburgheditor@thetab.com their name, course, Facebook profile and why they should be this year's Maddest Fresher.