An Ode to Teviot Nachos

As iconic as McEwan hall, as wonderfully tacky as the Big Cheese, and as appealing as a rugby lad after varsity, are the infamous Teviot Nachos.

Now as a fresher, some of you may doubt my passionate appreciation for Edi's most iconic eat, but as I sit here, munching through a bag of cheesy Doritos, I can think of nothing other than how much better a bowl of classic Nachos with jalapeños, melted cheese, salsa, guacamole, sour cream and some cheeky chilli (if my SASS loan had come in) would be.

As certified by the Huffington post, one of the top 10 signs that someone is a Uni of Edinburgh student is that "Teviot’s nachos are a staple of [their] diet", thus I believe I have now formally completed the matriculation process, having purchased them near enough everyday. 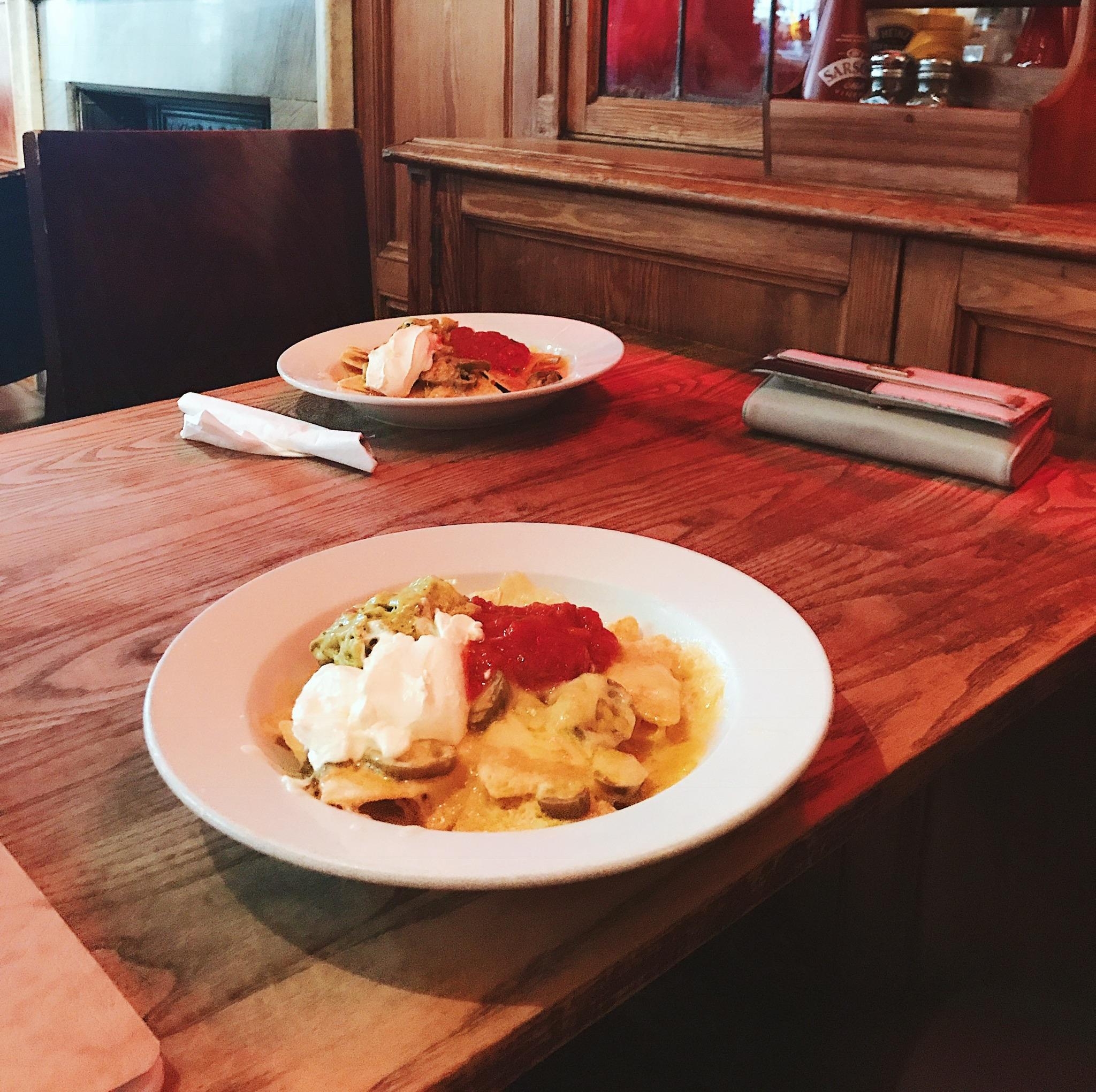 Before arriving at Edinburgh I was already aware of the Nachos' iconic status. It takes only a quick google search to find out that we are lucky enough to be sampling the "Tastiest Nachos in the World!"(according to a 2015 Trip Advisor review).

Not only do these inducing treats give students the will to carry on – achieving the bare minimum – amidst the baltic Scottish winters, but they have also, believe it or not, played a key role in the critique of student politics. Their popular existence was at one time used to highlight that the problems caused by inadequate Teviot Nachos (e.g. sogginess) affected a larger proportion of the student body than the issues of little account that were being discussed by the student council.

So not only are these delicious delicacies keeping us all somewhat enthusiastic about uni life in the aftermath of freshers, they have and no doubt will continue to impact the student community in the most unexpected yet poignant ways. As for almost all of us they have fast become a part of routine life. Just ask all the first year medics who (as pictured below) have come to terms with the fact they are raising their cholesterol one bite at a time. 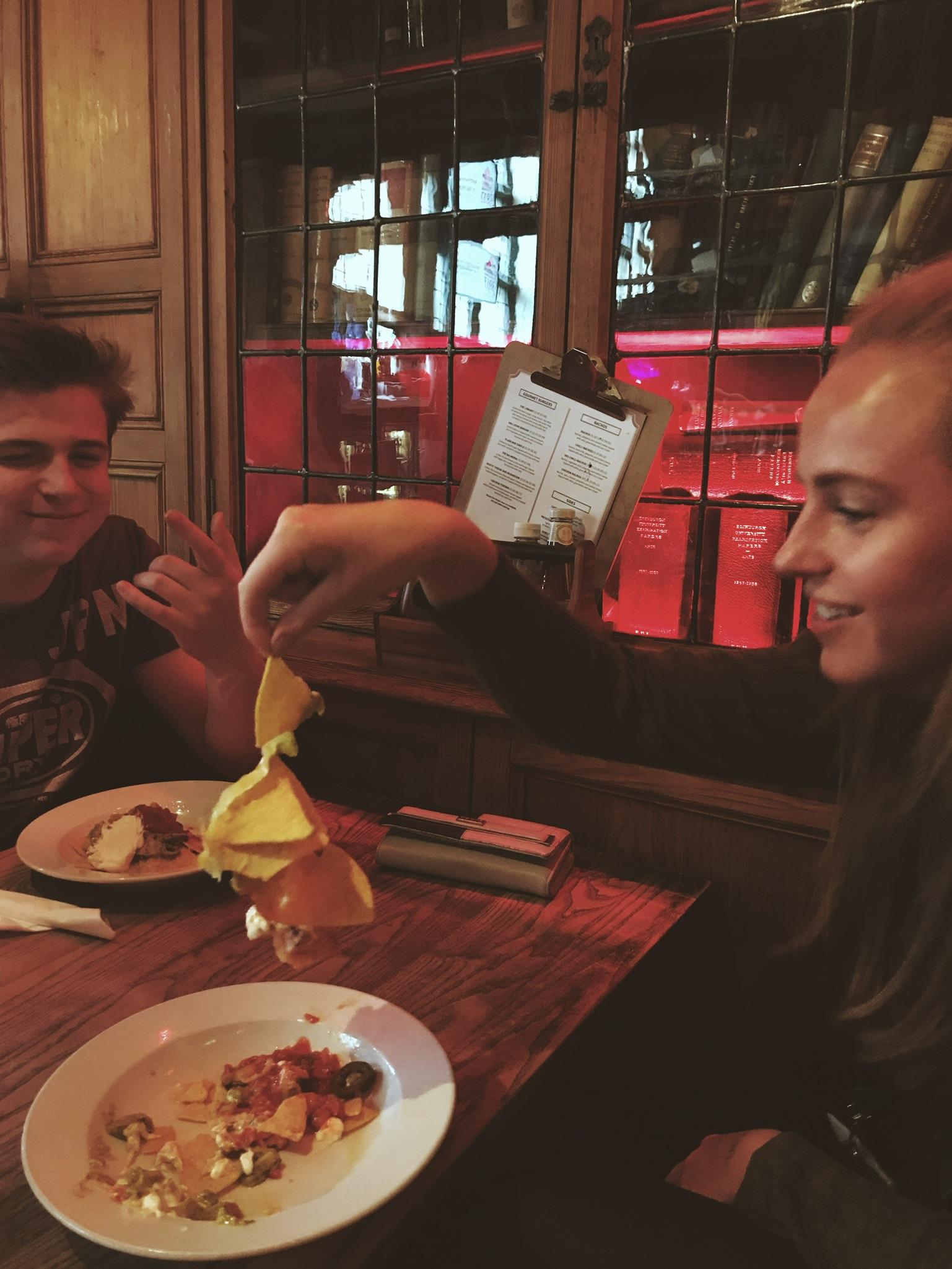 Subcutaneous fat come at me.

I have but a few critiques, that in the spirit of fairness, I believe I should include. Firstly, after being denied the opportunity to indulge today due to a lack of seats in the Library bar, I propose all catering outlets in Teviot offer nachos, and secondly that those poor vegans have an option. I wouldn't want any student to miss out.

So listen up future prospective student council members, these are obviously the issues to run on. I mean, you'll at least have my vote. None of us should go a day without nachos, in fact, I propose you give them out for free. If Dominoes can do it, then so can EUSA.

Now, go on and treat yourself, their gooey, spicy, creamy and crispy goodness is waiting.