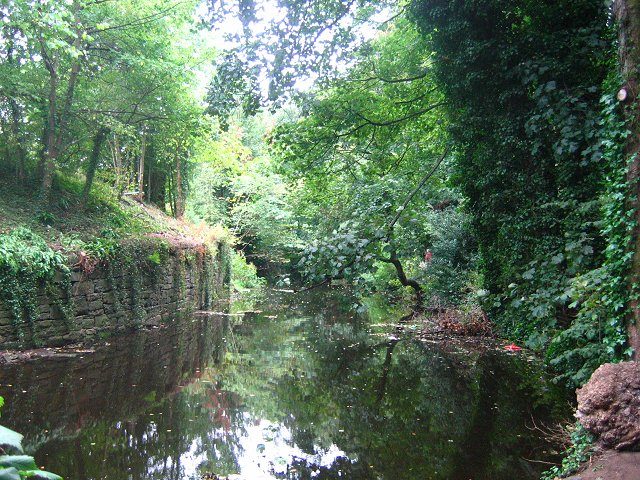 The man is expected in court on Wednesday

A 22-year-old man has been charged over a serious sexual assault of a woman which took place on Saturday June 10th.

According to police, the attack, which took place in the Water of Leith area, occurred as a 33-year-old woman was walking home along Bonnington Road and Anderson Place and was asked for directions to Ferry Road by a man going the same way.

The man, who was seen carrying a skateboard, then ushered her onto the path leading to the Water of Leith walkway where she was subjected to a serious sexual assault.

The man made off and the woman was helped by a passing driver who called police. According to police the suspect then hailed a black hackney taxi on Ferry Road shortly after the attack at around 12.15am, and headed westwards.

The man, who is described as white, slim, and around 5ft 8in with close-cropped short brown hair, dark stubble and a prominent dark circular earring in one or both ears, is thought to have an accent, possibly Irish.

In a post on their Facebook page, Edinburgh Police Division said: “We would like to thank the public for their fantastic response in coming forward with information as part of this investigation.”

The man is scheduled to appear at Edinburgh Sheriff Court on Wednesday June 14th. 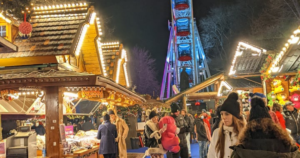