Edinburgh BNOC of the Year: The Final

Who are you going to choose?

Exams are over, we’ve had the last Prow and all that’s left to do this year is to decide who our biggest name on campus is. We’ve got four deserving, if a little bit different, contenders vying for the title. Who’ll join Bart Myners, Connor Smith and the Library Cat in Edinburgh’s BNOC Hall of Fame? 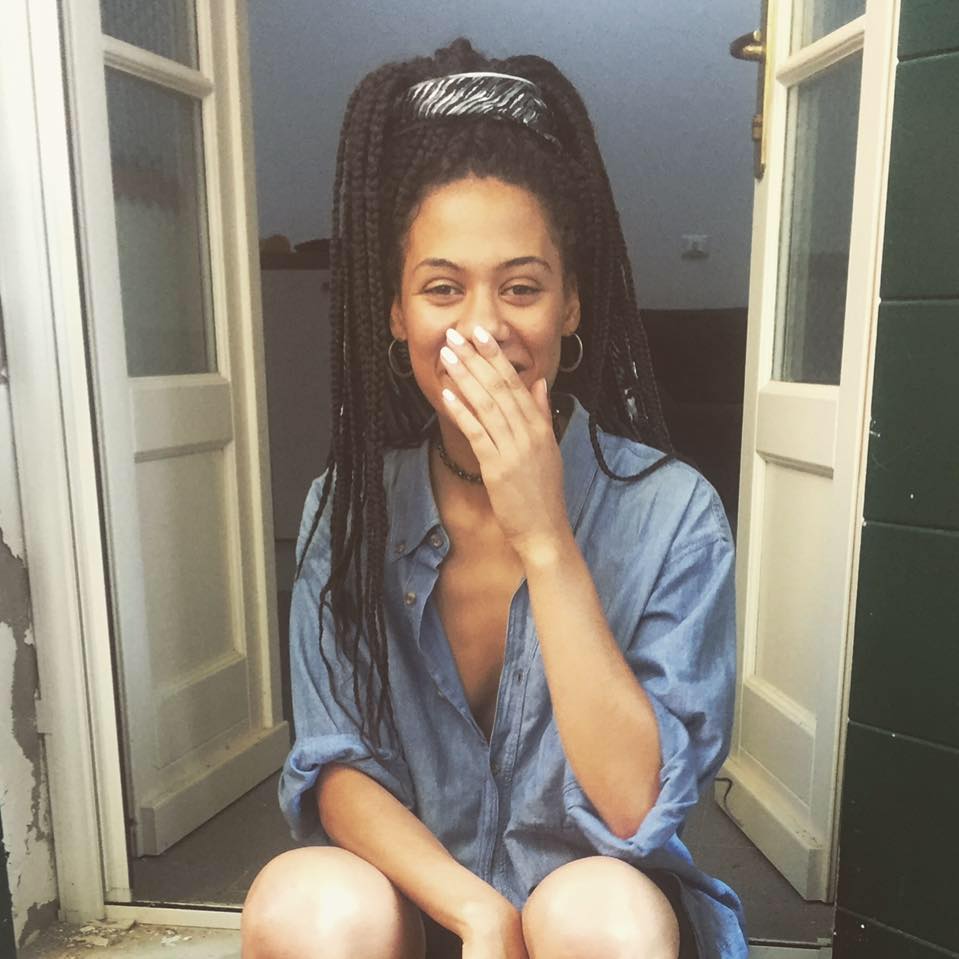 Esme has made a name for herself by being this year’s EUSA BME convenor as well as performing in Bedlam’s play ‘Closer’. She also modelled for the Edinburgh Charity Fashion Show, is known for being incredibly friendly and basically knows half the people who go to Edinburgh. 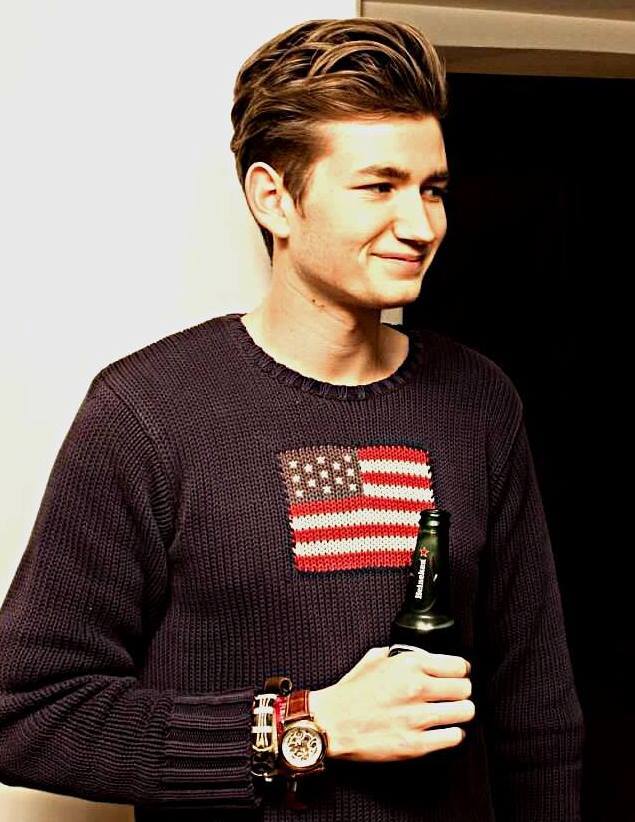 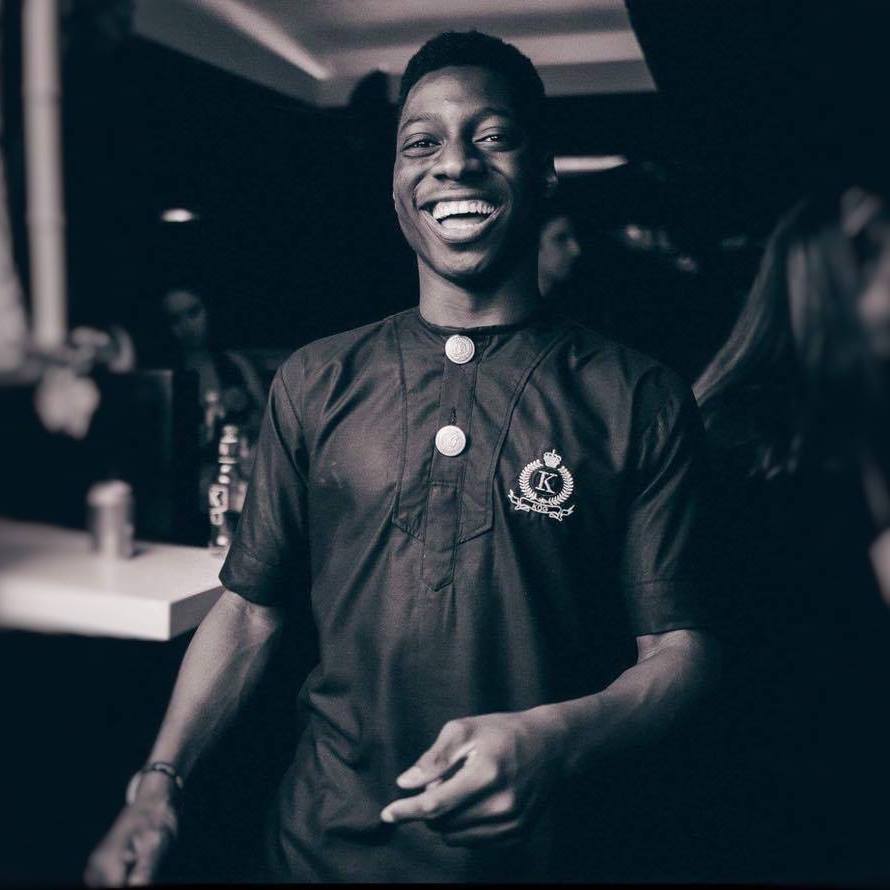 With a smile like that that it shouldn’t come as a surprise that Khalil’s Facebook profile picture has a whopping 425 likes and counting. Any tips? I think we’d all like to know.

Khalil is your classic Pollock BNOC, not able to walk ten metres without being stopped by someone. He’s also an absolute gent on nights out, helping those who might have had a bit too much to drink. Is there anything he can’t do? 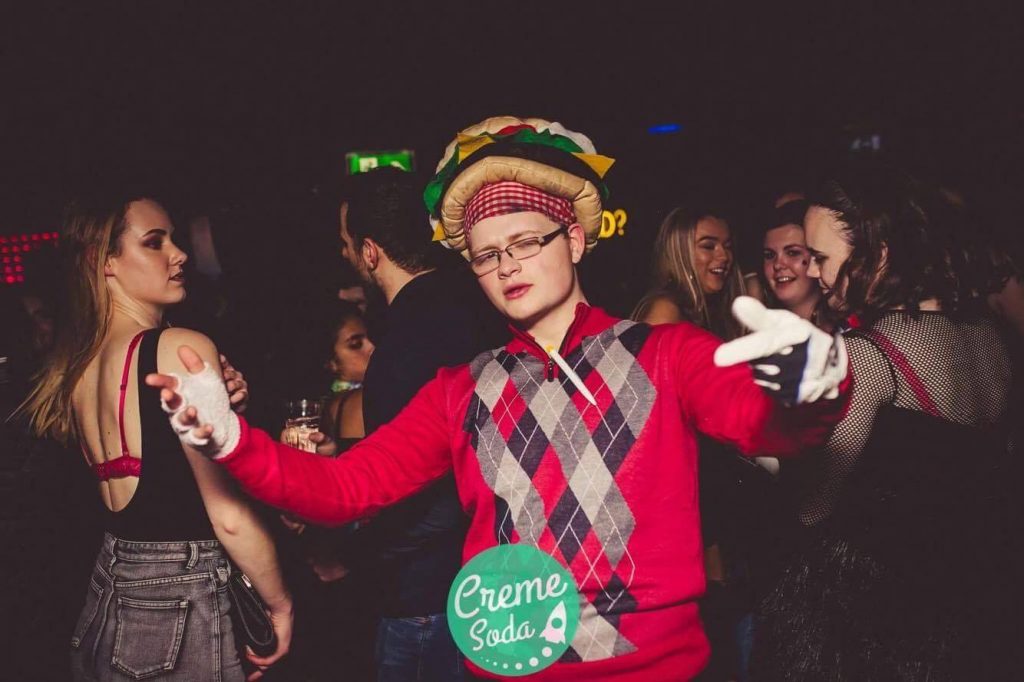