Why you should care about Edinburgh’s new mental health strategy

Edinburgh has just released its new strategy to ‘boost mental health’ at the university.

Look, strategy and policy tends to be pretty boring. But there are important changes being made that could affect the lives of you or your friends. Basically, the university is investing a further £140,000 into counselling, as well as providing mental health training to all personal tutors by 2019.

This matters, and more than you think. Policy is a weird thing – how much is £140,000 mean context? Why do personal tutors need the training if there’s a counselling service?

Edinburgh came 11th in The Tab’s Mental Health Rankings last year – not bad, but not great either. Waiting times are a common complaint, and demand has dramatically risen since 2011. Last year the university spent £850,000 on counselling services, while over 2,600 students tried to access the counselling service, up from under 2000 in 2014/15.

The extra £140,000 will take funding up to just under £1,000,000, a rise of over 16%. That’s well above the national average for year-on-year increases in mental health funding. That means the university can see more people, and is better placed to deal with the sudden rises in demand that have happened in recent years, and may happen again. It’s the difference between being seen in three weeks time, rather than four. That matters – there are students who get scarily close to suicide in the gap between assessment and actual counselling. Student suicides reached a unprecedented high last year.

Edinburgh has never been at panic stations over mental health issues. The service is well-funded, and the university clearly takes these issues seriously. It’s something I don’t think we always particularly appreciate about the university’s provision of mental health services. These are fucking complicated, sensitive things to administer. One false step can mean a student getting hospitalised, yet services still have to make the brutal decision on which students to prioritise over others. Yet Edinburgh has demonstrated a willingness to commit and engage with these issues that other universities haven’t.

In quick terms, universities have a legal duty of care to students, hence why they have to provide some level of wellbeing or counselling. The NHS’s funding crisis means that there is a ‘cascade’ happening – fewer hospital beds mean more people being pushed to outpatient services, which means people with serious issues get pushed down the spectrum of care, which means the NHS ends up directing people to university services, because then at least they’ll get seen by someone. Except, of course, that the quality of university mental health services is incredibly varied.

Last summer, I spoke to a student at Glasgow who was self-harming to the point of hospitalisation every week. Glasgow’s service was so oversubscribed, she was told she “wasn’t ‘ill enough'”. While good mental health services should be something we expect, we at Edinburgh are lucky to have the safety net we have. Friends of mine waited two months to get seen at Edinburgh. At Glasgow, people are waiting six months. 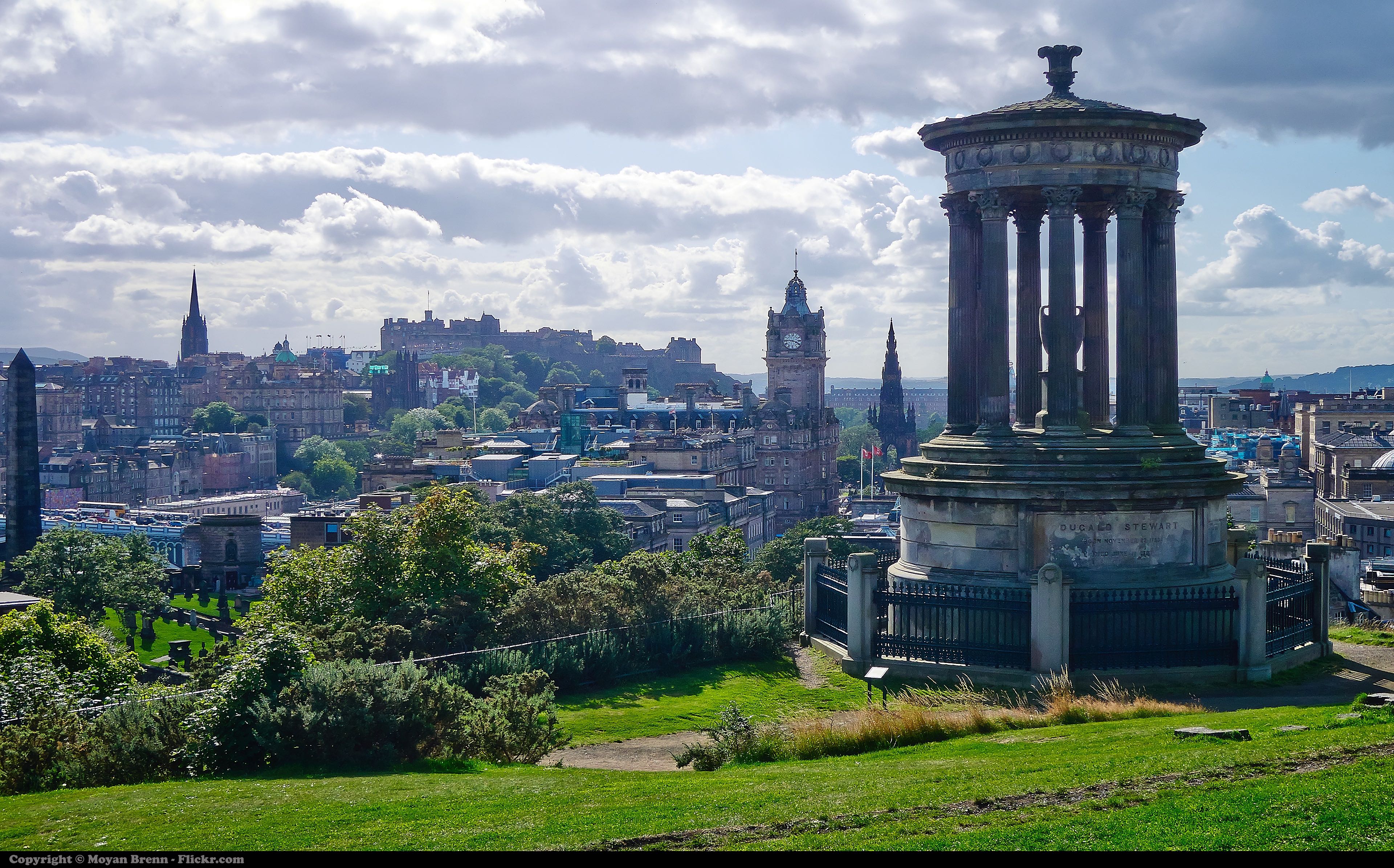 There are universities which have canned their counselling services, despite counselling sessions still being the “heart of the services” according to Student Health Association’s Honorary Secretary Dr Dominique Thomson. I spent all of last summer hearing horror stories of self harm, attempted suicides and drug overdoses from students around the country, in part because they were struggling to access any kind of mental health service. I also spoke to experts about best practice – what was the best way for universities to tackle the mental health crisis?

The message came loud and clear: more money for services, to shorten waiting times and provide a wider scope of services; and a more holistic approach – training for personal tutors and student support officers so ‘signposting’ can happen – where any member of the university staff can spot a student who is struggling with mental health, and point them towards the counselling service.

I cannot emphasise enough how important those two policies are.

And they are exactly what the university has just committed to. Arguably, they should have done it earlier. That doesn’t matter now, change has happened, and good change at that – the university has listened, reacted, and implemented two serious policies that will have a lasting effect for years to come. Too often we criticise the university and EUSA – today they deserve our applause: the university for implementing the changes, and EUSA for encouraging and pressuring them to do so.

This isn’t just ‘student welfare’ – these mental health services and policies save people’s lives. Mental health is a universal issue. These services put people back on the map. They stop you from dropping out of university. They stop your best mate from overdosing, your flatmate from self-harming, and rescue your teammate from depression.

When I used to run The Tab Edinburgh, the most common complaints I heard were variants on ‘The university doesn’t care about students’, or ‘what does EUSA actually do?’. Well here you go – positive change, change that will change people’s lives. And the funny thing about it – you probably didn’t even realise it had happened.

If you are struggling with your mental health, please reach out. Organisations like the Samaritans are here to help. The University of Edinburgh also has a counselling service available to students.