We’re paying £100 per month more than four years ago

We’ve found ourselves again in the season of the Flat Rush. It’s the time of year in which we give thanks to fifteen-group viewings, Usain Bolt-ing it to the agency’s office before someone else gets there first, and, panic-signing for a flat that you’ve spent all of three minutes looking at.

However, the cost of rent of these student lets in Edinburgh mysteriously seems to rise every year, despite nothing about the flats actually changing. Let’s be honest, landlords and agencies are taking the piss out of us, and it’s time we started talking about it. 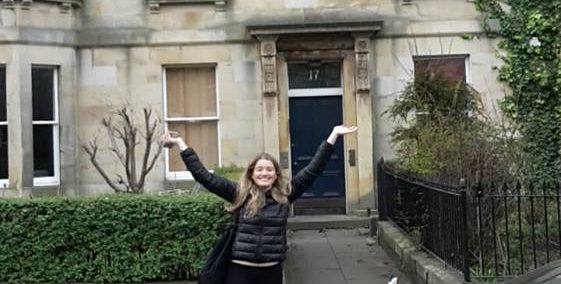 It’s probably no different from any other moderately sized city or university town. In St. Andrews, for example, there are more students than accommodation to house them, and obviously for those of us mad enough to study in London, the price of renting a flat is beyond ridiculous.

Students in London, however, have a saving grace in the form of their larger student loans given by the government to help cope with the price increase. Edinburgh, while not quite at London levels, gets no such benefit, despite the fact that rents rise every. single. year.

According to data from City Lets, this year the average asking rent for a four-bed flat in Newington is £478.5 per person per month. In Marchmont, a four-bed flat is even higher at £493.5. If you’re lucky you’ll get an eleven month lease, and so for students living in the areas closest to the university you’re looking at something in the region of £5.5k per year for rent alone.

Then again, the problem is not necessarily the cost. Ultimately, Edinburgh is an expensive city to live in and we were well aware of that before we chose to attend the university, but it’s the fact that rent goes up every year with no controls, meaning that students are being priced out of the city and areas closest to the university.

Rent in Edinburgh as a whole has increased by £100 per month in four years, meaning that if you’re a fourth year, you’re paying £100 per month more rent than you were in first year – without the same increase to your student loan.

The amount of maintenance loan that most students receive usually doesn’t cover all of their rent anyway, and even before rent Edinburgh is already the most expensive city to be a student in the UK, but that’s a different argument.

However, this gulf between the average increase in rent and increase in maintenance loan means that it’s becoming unsustainable for students in Edinburgh to live in traditionally student-occupied areas near to the university, such as Newington and Marchmont.

This leads to students that can, relying on their parents, which prevents them from standing on their own two feet. If, like most, your parents can’t afford, or won’t, make up the rest of your cost of living, many students ultimately have to get a job – which can be possibly detrimental to their studies – just because landlords feel like they’re able to increase rent exponentially without lifting a finger. 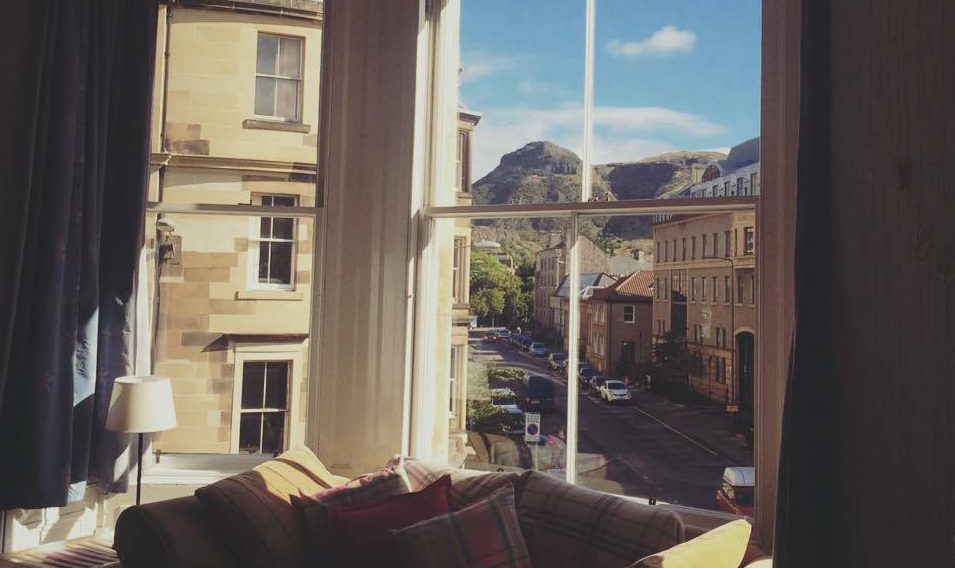 In particular, students living in Newington are reporting that they’re having to move out of their flats because the price of rent is being increased beyond their budget, sometimes by up to £80 per month.

In one example, according to fourth year Robin Brinkworth: “We moved into a large, but slightly dilapidated flat in Newington. Our rent was £425 per person per month, which was pricey at best, given the bathroom had mould from floor to ceiling, the bedrooms had badly painted-over graffiti in them, and half the furniture was broken.

“When we asked how much the landlord was asking for the next year, I’m not 100 per cent sure whether it was as much as £600 a month, but it definitely started around there. The letting agent looked pretty beleaguered, trying to rent this large but shabby property for ridiculous prices to students. By the time it got picked up, I think it had dropped to about £500 per month, but still!

“I get that if it’s a nice place, you can charge more, and the demand is definitely there. But there’s a level of greed – the landlord already had multiple properties in Edinburgh, and judging by the state of ours, wasn’t investing anything into them.” 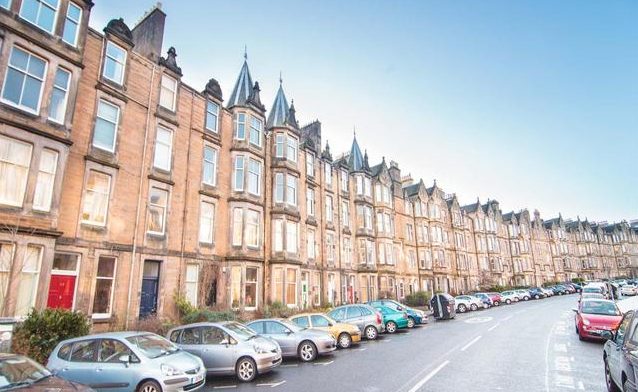 Speaking to The Tab, Tommy Sheppard, MP for Edinburgh East said: “Affordable housing is one of the biggest challenges facing people today, and has a specific impact on students.  I am acutely aware of the reliance on private rents, particularly in my own constituency of Edinburgh East, and the need for considerable investment in social housing.

“The current housing act is a positive start and having local authorities taking responsibility for rent control, in conjunction with the Scottish Government, could make a real difference to rent pressure zones in places like Central Edinburgh.  However, we need to continue to explore how we can take the next step to fairer rents for everyone.

“I am a signed up supporter of the Living Rent Campaign and spoke at their event at SNP Conference last year.”

So, what is the answer? If the government is unwilling or unable to introduce rent controls in Edinburgh, surely the Student Loans Company should at least take into account the location of the university that the student is attending, and the renting situation, not just for London, but for places such as Oxford, Exeter, and Edinburgh.

Student politics is often fraught with controversial debates, but this is one issue that we can all get behind. Because, no matter how much money you have, it’s not the cost of rent that’s the problem, it’s the fact that Edinburgh students are being held to ransom by landlords and agencies who can charge whatever they want for properties that are typically run-down, cold and dingy – and would never be put on the market in the shape they are in if they were aimed at anyone other than students.

We should put pressure on the powers that be to help make Edinburgh become a more affordable place for students to live in.