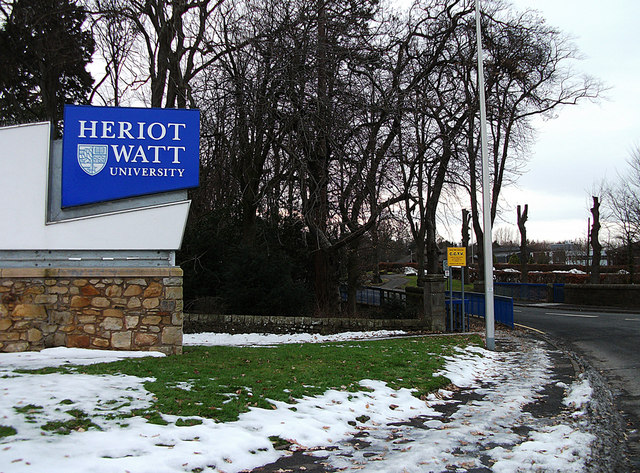 An engineering student has been found guilty of raping a schoolgirl in his room at a Heriot Watt halls of residence.

Brendan Orr, then 18, denied the charge, but has since been found guilty of raping and blindfolding the 16-year-old victim in an assault that occurred on November 4th 2013.

Orr, now 21, had sent a message to the victim in which he said he had tied her up and raped her in revenge for her stealing his “legal highs.”

The victim told the court that she had asked the defendant to buy her legal highs due to being underage. She said: “He didn’t really like it. I was using quite a dangerous amount. They helped me to cope.”

“I feel like they worked in his favour in that it did make me more willing to do what he wanted to do.”

However, according to the victim, she had later told Orr the truth and apologised in a Facebook message.

She said: “After I sent the apology I expected him to hate my guts and never want to see me again.”

In further messages he told her she disgusted him but he missed her and she was going to make it up to him “by money and stuff”.

She told the court: “I thought that sounded dodgy but I just dismissed it at the time. I just kind of wanted to give him the money back and call it quits,” stating that she was “really, really nervous” when she went to the halls of residence.

According to the victim: “I had a gut feeling something was wrong. I felt like that from the moment I walked in his dorm room and he closed the door.”

The court heard that the student, originally from Aberfeldy, Perthshire, had then blindfolded the victim before performing a violent sex act on her.

He also told the 16-year-old he hated her for what she had done, the Court heard.

The Judge in the trial, Lady Scott deferred sentencing on 20th January for the preparation of a background report and allowed Orr to remain on bail.

Scott told him: “A prison sentence in an offence of this kind is almost inevitable. You need to prepare yourself for that.”

Orr has been placed on the sex offenders register. 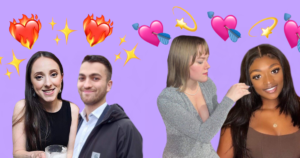 ‘The Crown’, cracking moustaches and a proposal: Here’s Edi Goes Dating round 11