Edinburgh is officially the greenest city in the UK

A mapping firm, Esri UK, after studying satellite images of British cities in 2016, have concluded that Edinburgh is the greenest city in the UK.

According their study, a whopping 49.2 per cent of Edinburgh is classified as ‘green space’, acres ahead of second placed Glasgow where only 32 per cent of its land is green. The other cities in the top five were Bristol, Birmingham and London. 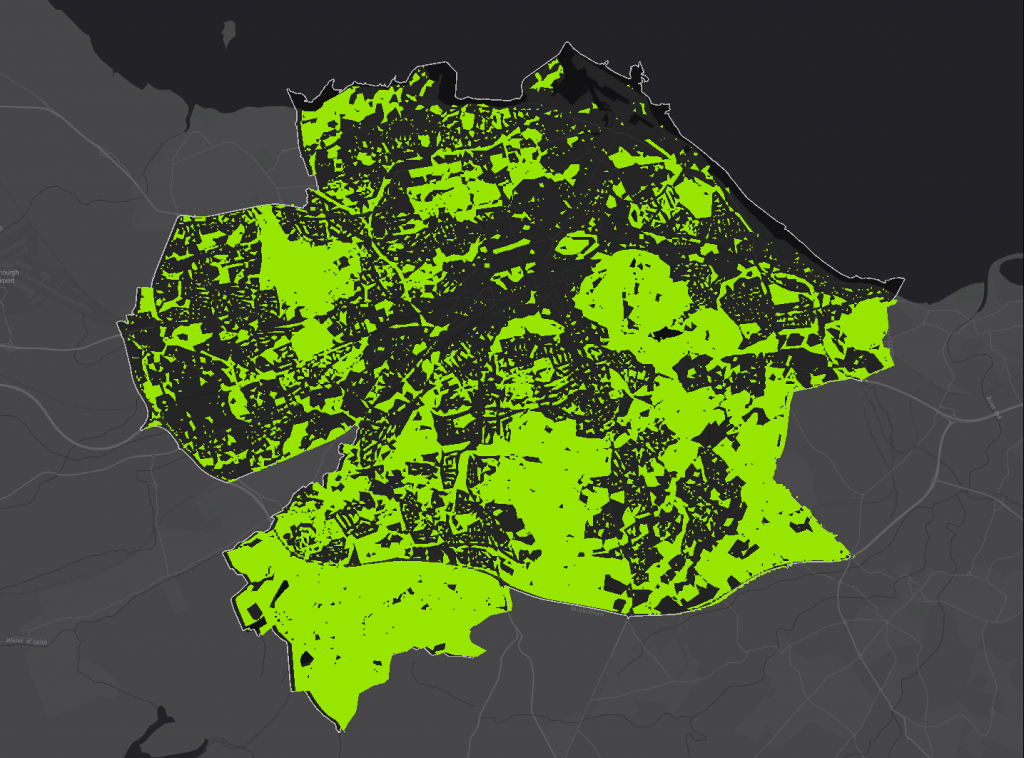 If the result comes as a surprise, it might be because of the rather suspect way they defined each city’s boundaries. Whilst all of Edinburgh’s suburbs and surrounding hills were included as part of the city in the study, only the more central parts of other cities like Glasgow were taken into consideration.

However you look at it, the study says what we already know – Edinburgh is very green.