The struggles of a fresher’s first Edinburgh winter

After spending the entirety of September sending smug snapchats of the seemingly never-ending sunshine to your friends from home, it became clear within a matter of weeks that that was the end of that and you’ve been forced to retract your previous gleeful statements. Now that the gale-force winds have set in, pitying yourself gets that much easier. 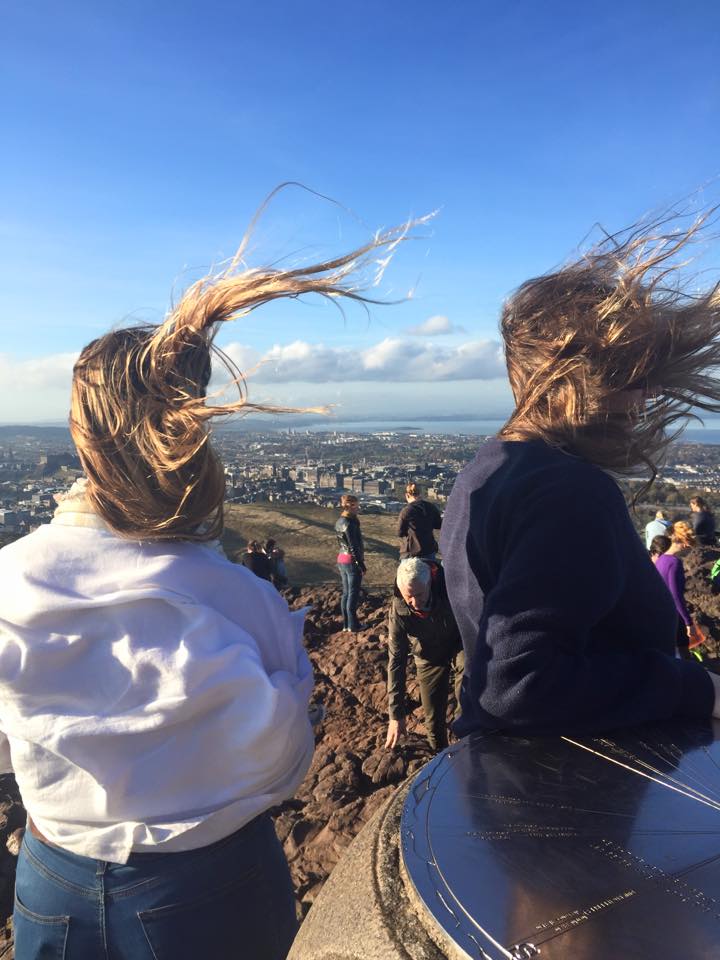 Woken up by the wind and rain, it’s inevitable that everyone’s in an even worse mood than they were on sunny mornings, and having to don about eight layers before leaving halls doesn’t improve the situation, especially when you’re forced to take them all off again due to intense sweating when you get to your stuffy tutorial room – that’s if you haven’t already been knocked off your bike on the way in.

To make matters worse, not only do friends at Southern unis get great enjoyment out of offering their  concern, but they also refuse to visit until Spring, by which time no-one’s even in Edinburgh anymore.

And even though it’s pouring pretty much every day, wearing a hood or using an umbrella becomes more or less pointless, because they either fly off your head or get broken by the wind, leaving your hair in a straggly, wet mess at all times. 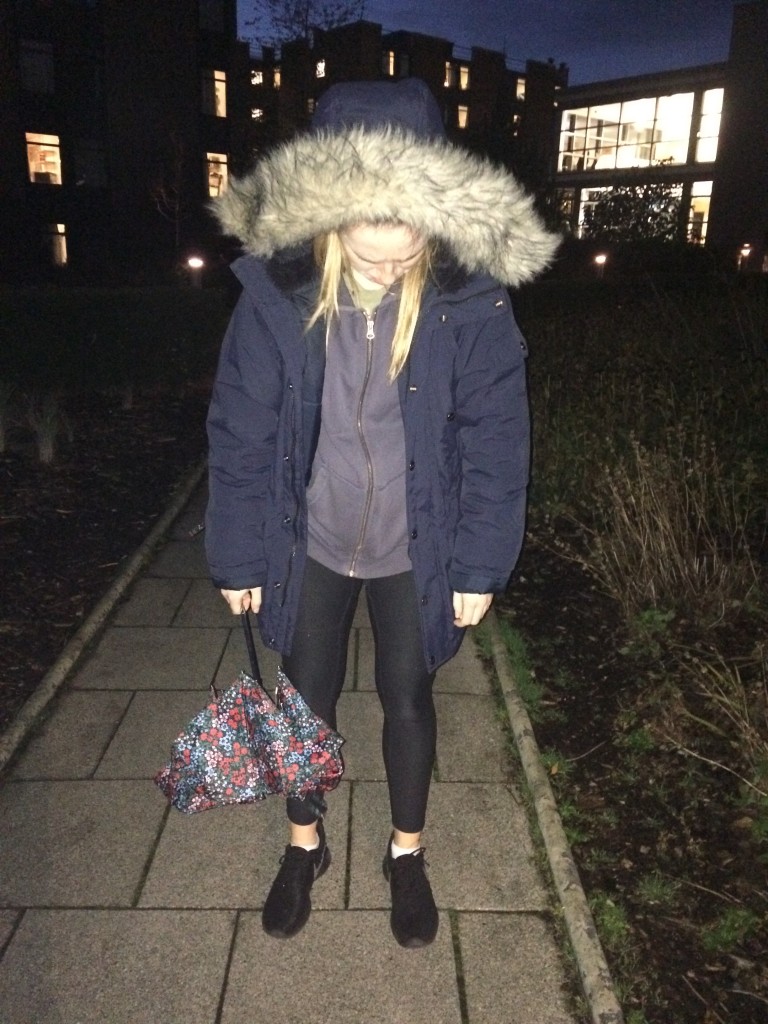 Oh, and you can’t find your way back to halls because the fog is so ridiculous. 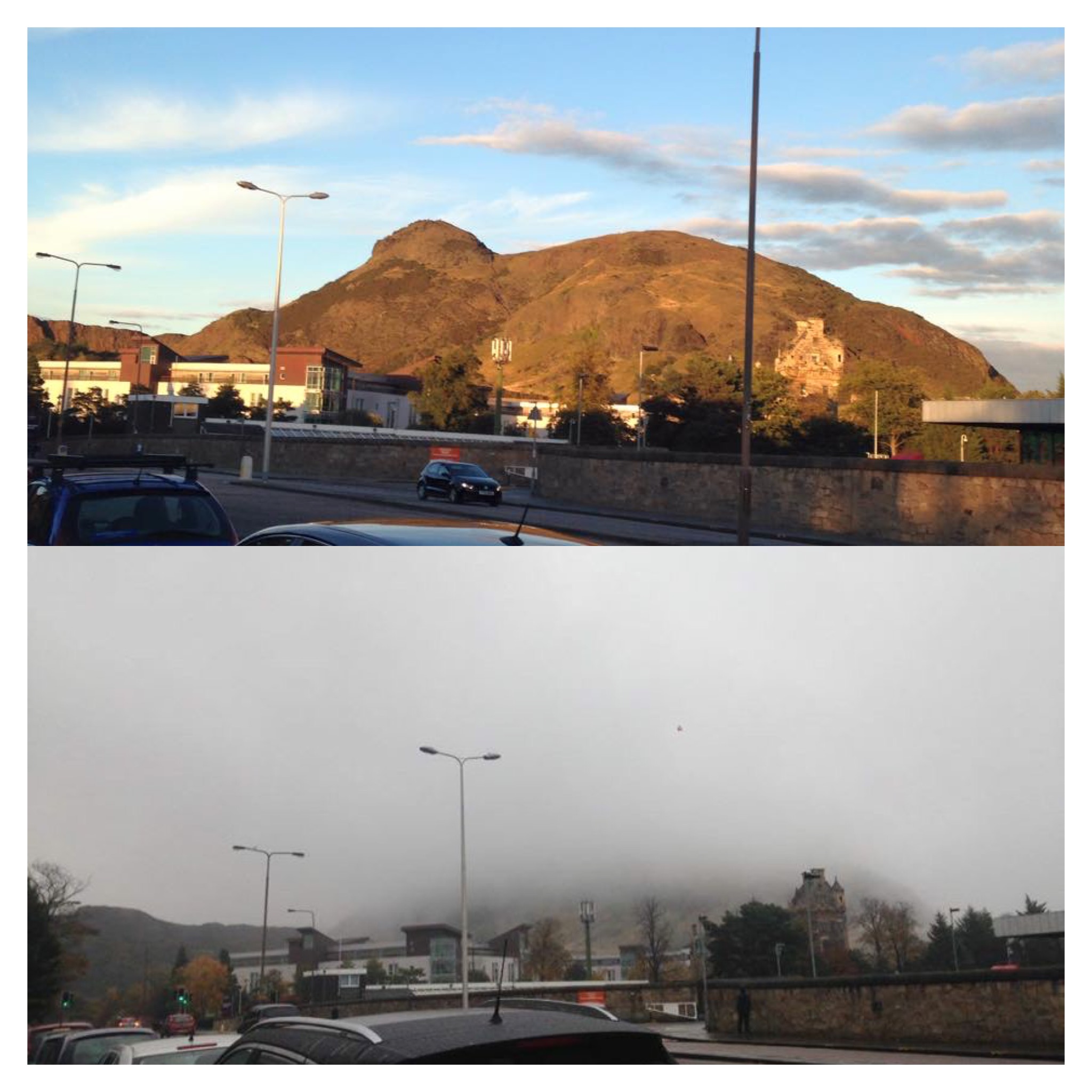 Even if you wake up feeling full of energy and ready to take on Hector’s House or finally make it to Hive, by the end of the day, it’s so freezing and you’re so wet that going out no longer becomes an option and you gradually find yourself becoming a recluse and hibernating. 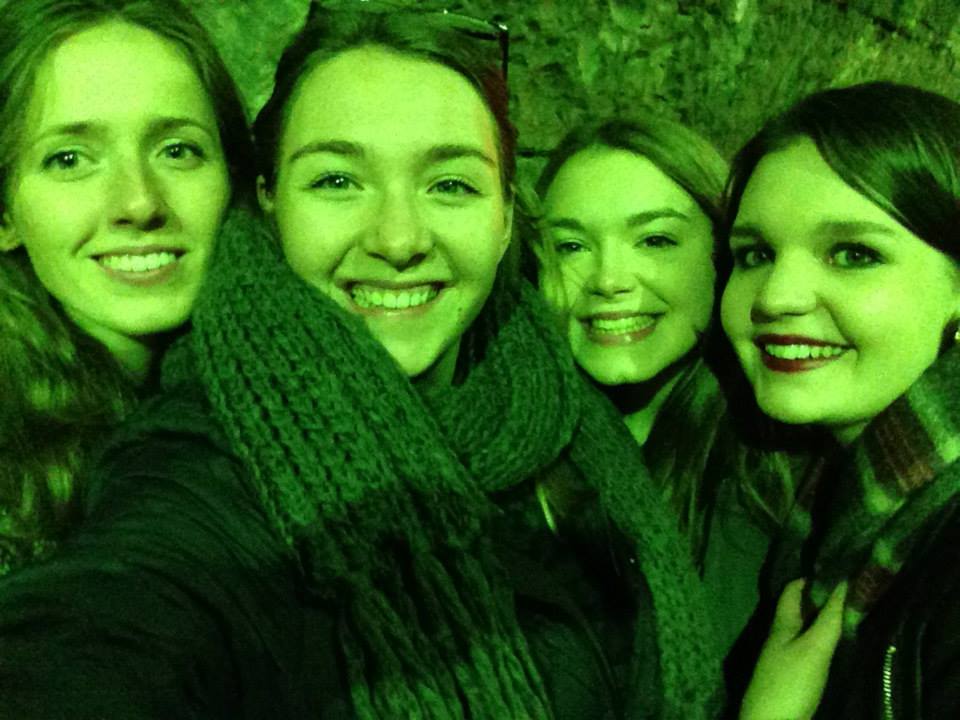 And when you do go out, you’re all set with a puffa and a scarf

Just when you think music might be the only antidote to those feels, when you leave George Square after a long day and it’s dark and pouring, your headphones fly out of your ears (thanks, once again, to the wind), and you’re forced to resign yourself to a walk home filled only with the sound of your own self-pitying thoughts.

So, as much as anyone would like to say they wouldn’t have Edinburgh any other way, frankly, they probably would.