Many international students have returned to the uni this year to find their identification is no longer accepted by EUSA as valid proof of age.

Jonny Ross-Tatam, the president of EUSA, said new licensing rules mean the EUSA can only accept certain types of identification such as passports, European IDs or driving licences.

International driving licences from outside the EU are no longer valid.

This means international students will now have to bring their passports to events hosted by the university. This is a big enough liability in itself.

But for students in the country studying with Visas, the risk of bringing your passport on a night out is extreme.

If you lose it, you have to call up your consulate and we all know how embarrassing that can be. 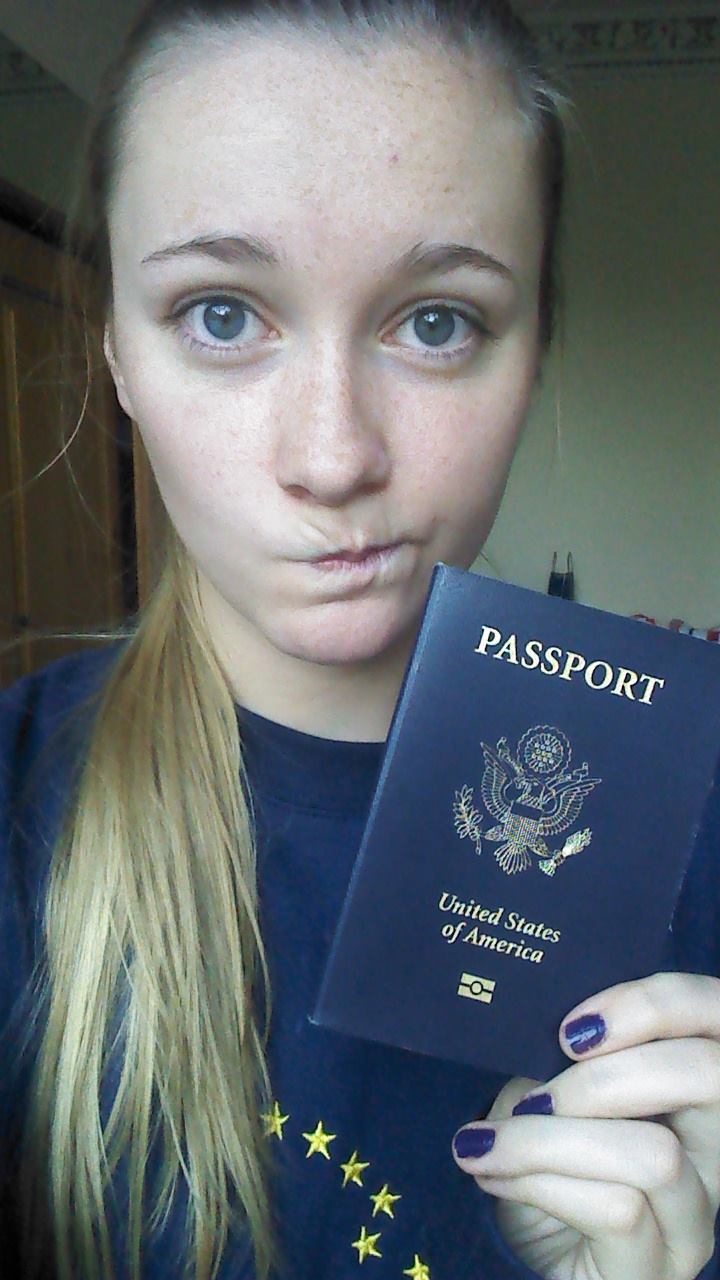 Don’t make me take the precious

According to The Complete University Guide, Edinburgh University has 24.4 per cent international students. Almost 650 come from the United States. Their American licences are accepted as a valid form of ID worldwide – including the vast majority of other licensed establishments throughout our city.

With the university set to welcome even more international students the problem is only going to get worse. EUSA could be doing a lot more to help those affected than posting a Facebook status.

“One of the first nights of freshers week I was trying to go to a whisky tasting, and after waiting in line for 20 minutes a meathead bouncer told me he couldn’t accept my California ID.”

“At a school like this if a bouncer can’t spot an American ID then how did he get the job? I’m not gonna carry around a bulky passport just so I can have a few overpriced drinks in teviot- I probably won’t go back.” 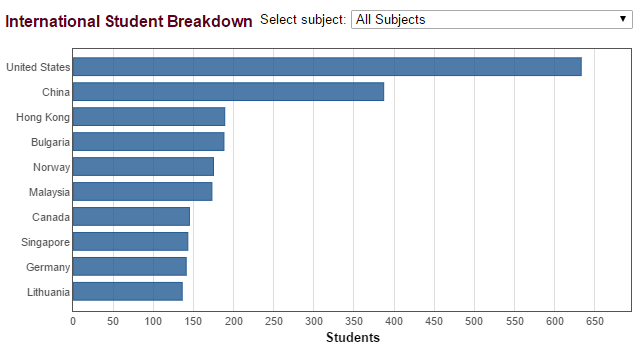 In a statement, Ross-Tatam’s said:

The president added that international students should order a free young Scot card. But the president failed to mention how these cards are often not accepted at clubs because they can be easily copied. Even if a student were to go through the hassle to order the card, the whole process can take weeks.

Not being accepted to EUSA events further isolates and alienates international students, who often have enough trouble adapting to a foreign culture and climate as it is.

With this new measure, the EUSA has made it difficult for international students to share in the same university experience. The decision violates the university’s educational promise of inclusion and damages its reputation.