Edinburgh is the friendliest city in the UK

Edinburgh has been crowned the friendliest city in the UK and sixth on the planet, topping it’s now long list of achievements.

The list, compiled by Condé Nast Traveler magazine, gives us the top ten friendliest cities in the world as well as the rudest.

Although some other Scottish cities might have a slightly dodgy rep, (Glasgow cough cough), no British cities came in the bottom 10.

Readers of the Travel mag said about Edinburgh:”People really went out of their way to help us, direct us, and serve us,” recalled recent visitors.

There were “wonderful pubs filled with laughter,” and “local musicians playing and everyone smiling and singing along.” “What a hoot!” “Visiting Edinburgh Castle with a private guide was terrific.

We learned all about the salacious side of Scottish history,” plus, “seeing the city lit up by fireworks on New Year’s Eve was an extraordinary treat” surrounded by “cheerful and lovely crowds.” 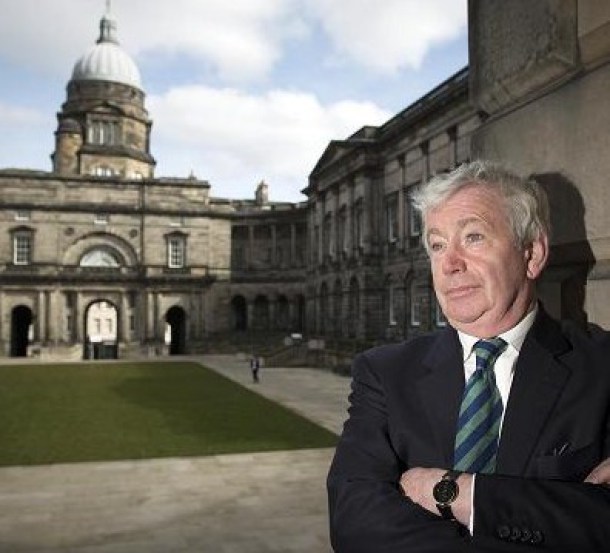 Look at that happy face, the sly dog.

New Zealand had two of the top ten with Queenstown in 3rd and Auckland in 9th.

Most of the friendliest cities in the world were in Europe, although a third were in Oceania.

One European city, unsurprisingly a french one, Cannes was found to be the 10th most unfriendly city in the world.

The majority of the rudest cities were in the Far East, although Keyna’s Nairobi was found to be the 5th most unfriendly location.

It’s not all great though.

The news comes shortly after the report of a man being raped in the centre of the city, and another being savagely attacked in the Meadows.