He was attacked in broad daylight

A 25 year old man has been sexually assaulted in a busy and central partof Edinburgh.

The attack occurred on the corner of Chambers Street and George IV Bridge at around 6:30am this morning.

The area is a main road, which is especially busy during the Fringe.

A Police spokesman said, “Enquiries into the full circumstances of this incident are ongoing.”

The area around Nandos and the bus stop were sealed off, in addition to Greyfriars Kirkyard.

Police have since removed the cordons, shortly before midday.

A Police Scotland spokesman said, “Police in Edinburgh are investigating following the serious sexual assault of a 25-year-old man

“The incident occurred today at around 6.30am.” 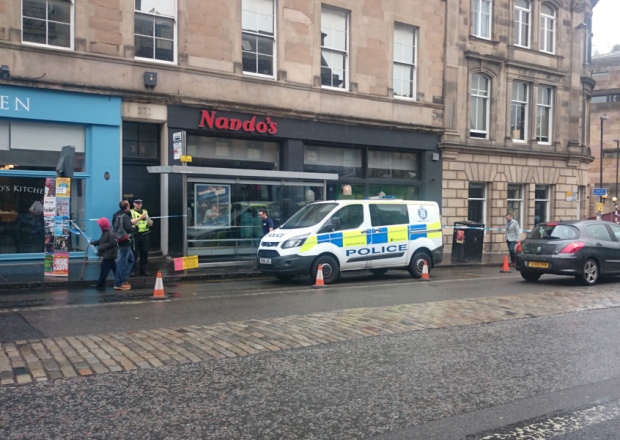 This comes just months after a man was attacked on Cowgate by a gang dressed in tweed jackets, ties and brogues.

In March, a helpless Edinburgh student was taken hostage by an armed thug, who stole £100,000 worth of Rolex watches before hijacking a taxi.

Earlier this year, local residents opposed a petition to increase CCTV as thousands sign to increase safety measures in the meadows.

This comes after a number of attacks on women in the area over the last few months.

Anyone with information is asked to contact Police Scotland on 101.

Which RuPaul Series 12 queen are you based on your degree?