Over 50 got a written warning this year

52 students were handed a written warning in the last academic year compared with just 15 in 2011/12.

And in the last five years 192 students were given warnings for drug use, with a massive 134 incidents or suspected incidents reported to bosses.

One anonymous student, who lived in John Burnett, told the Evening News: “Cannabis is extremely easy to come by” and said alarms were constantly set off by the fumes.

Figures obtained by the Evening News show 46 students were given written warnings for drugs in 2010-11, dropping to 15 the next year.

In 2012-13, 32 students were slapped with warnings, rising to 47 the following year, before reaching the five-year high of 52 this year. 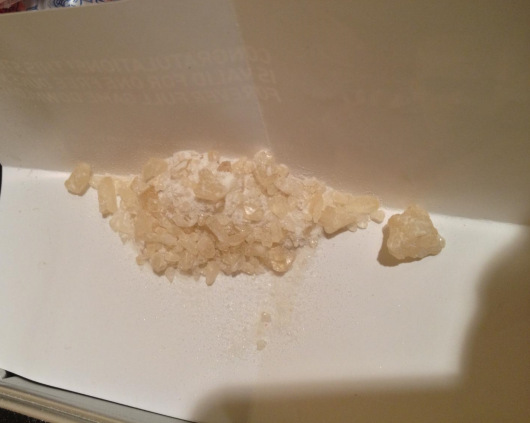 The university challenged the claims students were higher than ever.

But they added: “We take this issue extremely seriously and have staff who are trained in supporting students to make positive lifestyle choices.”

One killjoy spokesman reminded students of the Code of Conduct which prohibits illegal drug use of any kind.

If a student ignores this formal warning then they are referred to an “authorised officer” and “formally warned”, but no students have been formally warned in the last five years.

A police spokesman said: “There is no safe way to take drugs, there is always a risk, and the only way of ensuring your welfare is to avoid them altogether.”