Speculative Society opens up to women

How many will actually join?

Edinburgh’s Speculative Society have finally dragged their knuckles into the 21st Century by allowing women to join their secretive black-tie debates.

The 250-year-old debating society voted to allow women to join following increased pressure from the uni.

The vote was carried with three votes for every one against. 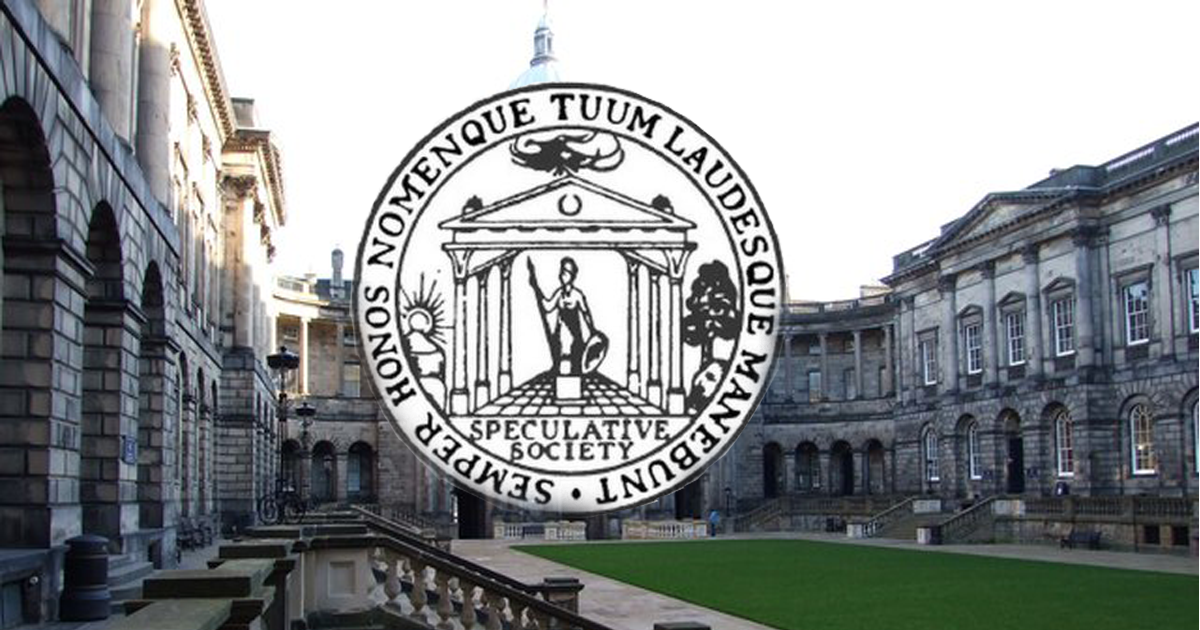 A spokesman said: “We hope that our newly established position on female membership will strengthen the Society and enable us to continue our 250-year-old tradition of advancing public speaking and literary composition long into the future.”

Members include Robert Louis Stevenson, the current Duke of Edinburgh, and many esteemed members of Scotland’s legal profession.

The Society holds rooms in Old College, which is why campaigning against the society has been focused on the uni and perceived complicity against their Safe Space agreement.

Robert Black, Professor of Law at the University and member, said: “There are concerns that the Spec will have to introduce electricity if they do [admit female members].”

Another anonymous member added: “It will embolden members to put forward women, whom they might have been concerned – incorrectly, as the ballot indicates – faced rejected at the secret ballot on their admission.”

Now women are welcome, but how many will be welcomed?